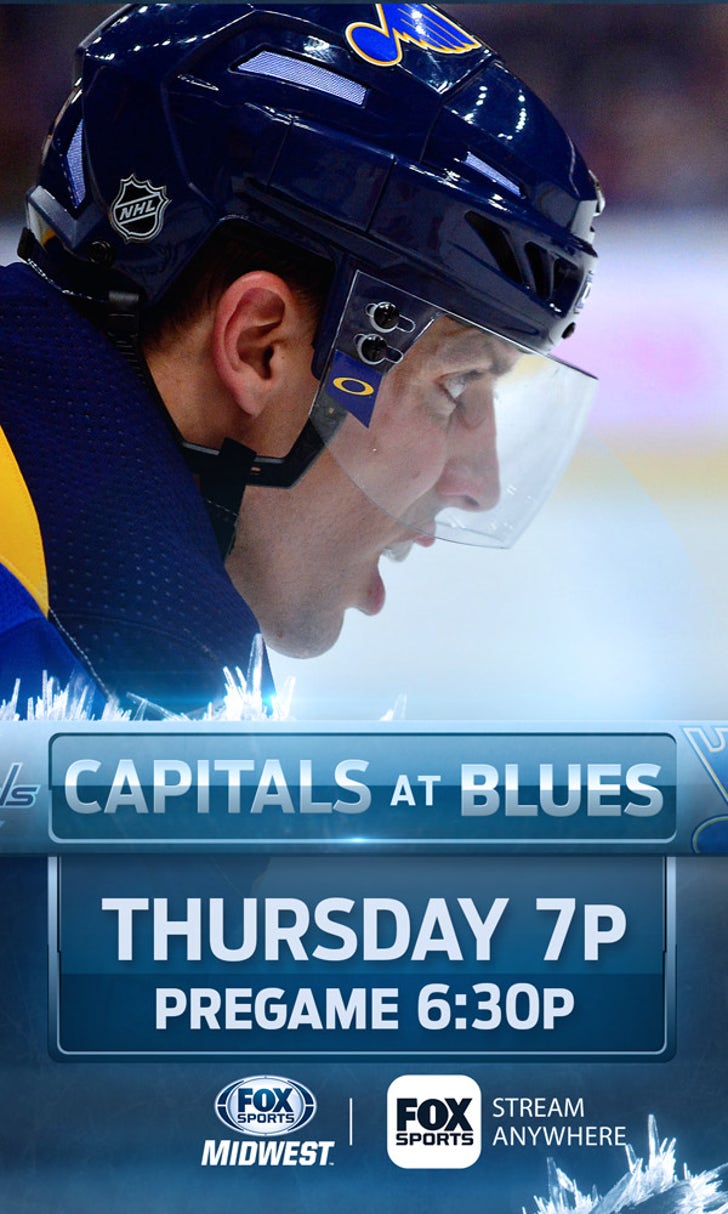 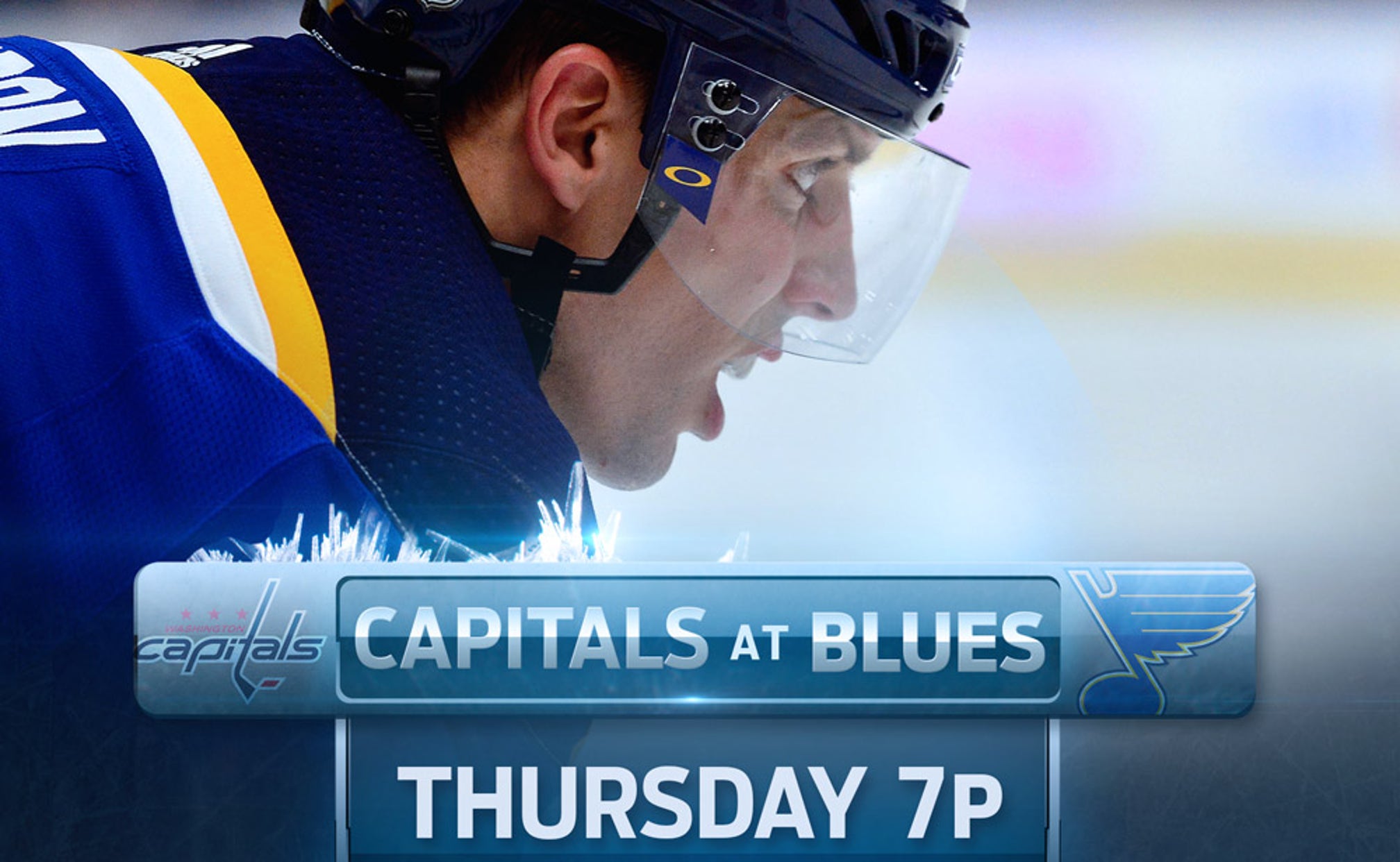 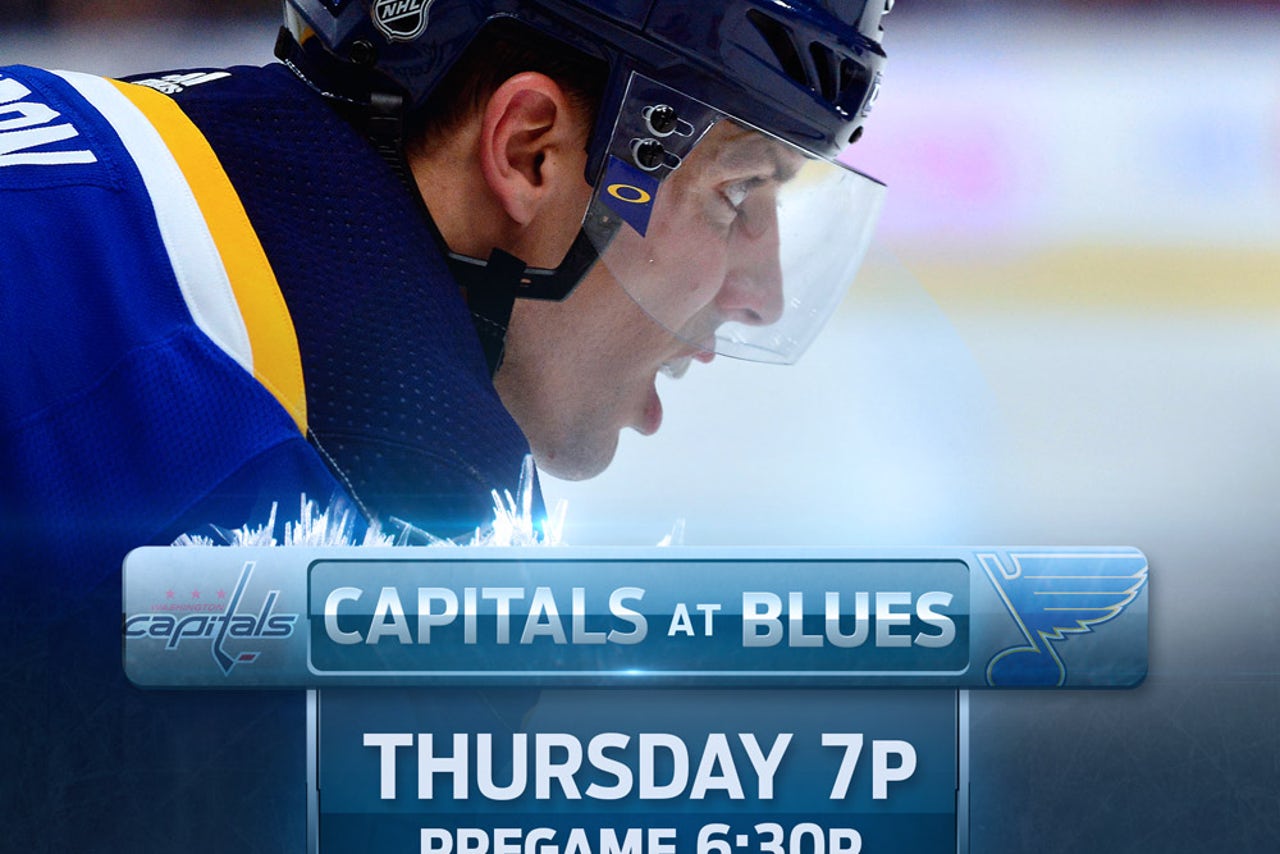 Alex Ovechkin has gone six games without scoring a goal, and the captain and his Washington Capitals will be trying to rebound from a loss when they play at the St. Louis Blues on Thursday.

The Capitals (one) and the Blues (two) are on brief losing streaks, but Washington has played good hockey after struggling a bit at the start -- and Ovechkin was a big reason for the team playing better.

He had scored goals in six consecutive games from Dec. 4-15, and as of Wednesday he still topped the NHL with 29. But Ovechkin now is on that six-game dry spell, although he doesn't seem too worried.

"It's OK," Ovechkin told The Washington Post earlier this week. "It's the end of the year, you know? (Tuesday) is going to be a new day, a new year and new hockey."

He has also decided to take a break and not play in the Jan. 26 All-Star Game after being voted captain for the Metropolitan Division. His voluntary withdrawal means he must sit out either Washington's final game before the All-Star break or the first one after it, per NHL policy.

"I know it's a tough decision, obviously," Ovechkin said on NHL.com on Wednesday. "I like to be part of all the events, but right now I think that time of the year and my age, we decide to take a one-week break. It's hard but it's better for me, I think, at this point."

The Capitals, despite a 6-3 loss to Nashville on Monday, have won 16 of their last 20 games to improve to 24-11-3. The defending Stanley Cup champions got some needed experience back on defense when veteran Brooks Orpik (knee) returned against the Predators after missing 27 games.

The biggest news for the Blues (15-18-4) before this game may have come off the ice, when the NHL announced that the 2020 All-Star Weekend will be hosted by St. Louis.

The St. Louis Post-Dispatch said that $150 million in renovation work taking place at Enterprise Center is a big reason the team was awarded the All-Star Game and all its festivities.

"Had we not begun this path and gotten the support of the city, which enabled us particularly to do the work over the last two summers, (we) wouldn't be having this discussion," Chris Zimmerman, the Blues' president and CEO of business operations, told the paper earlier this week. "We needed to get that facility to a point where we were back in competition. And we're there now."

The Blues made a few moves after the new year, putting forward Jordan Nolan and defenseman Chris Butler on waivers Tuesday. Both were healthy scratches in the last game due to the return of Robby Fabbri (shoulder) and Alex Pietrangelo (hand). Nolan and Butler cleared waivers Wednesday and were sent to San Antonio of the American Hockey League.

Then on Thursday, the Blues activated defenseman Carl Gunnarsson, who had missed their last 20 games, from injured reserve and recalled forward Zach Sanford from the AHL.

Blues left wing David Perron has been one of the team's top offensive players recently, and St. Louis could need that kind of help against the high-scoring Washington lineup. Perron got an assist in Monday's 2-1 loss to the Rangers and has five goals and four assists in his last nine contests.