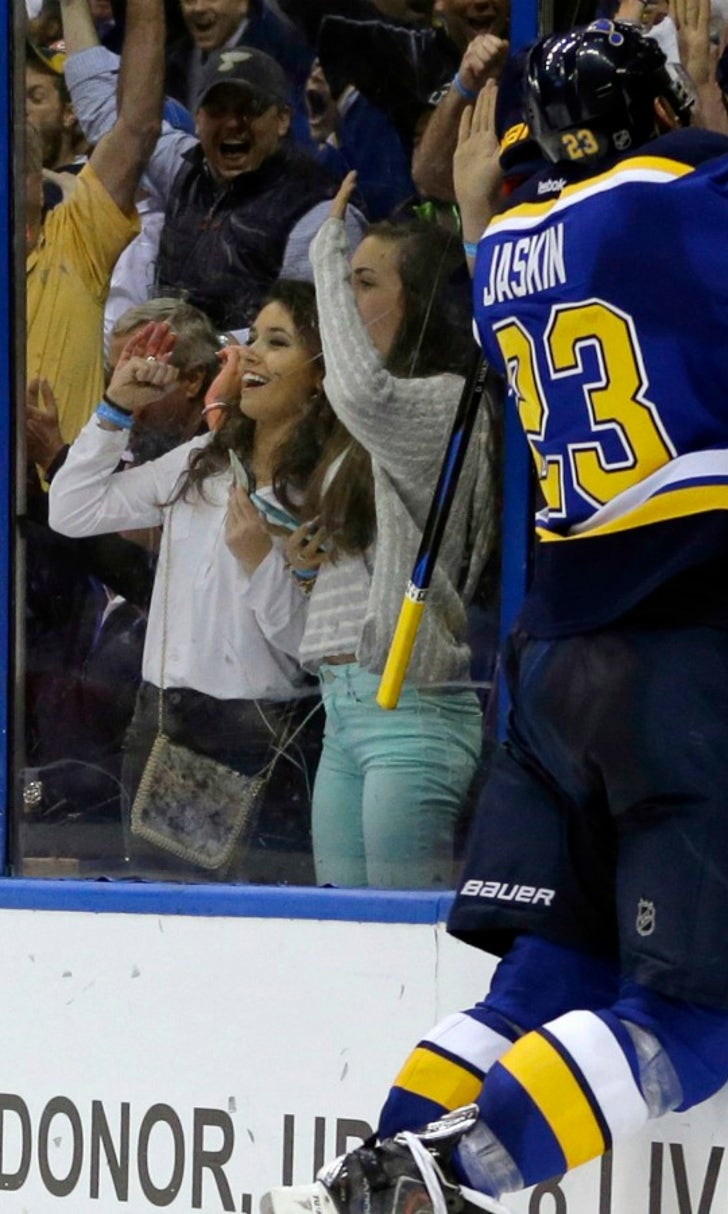 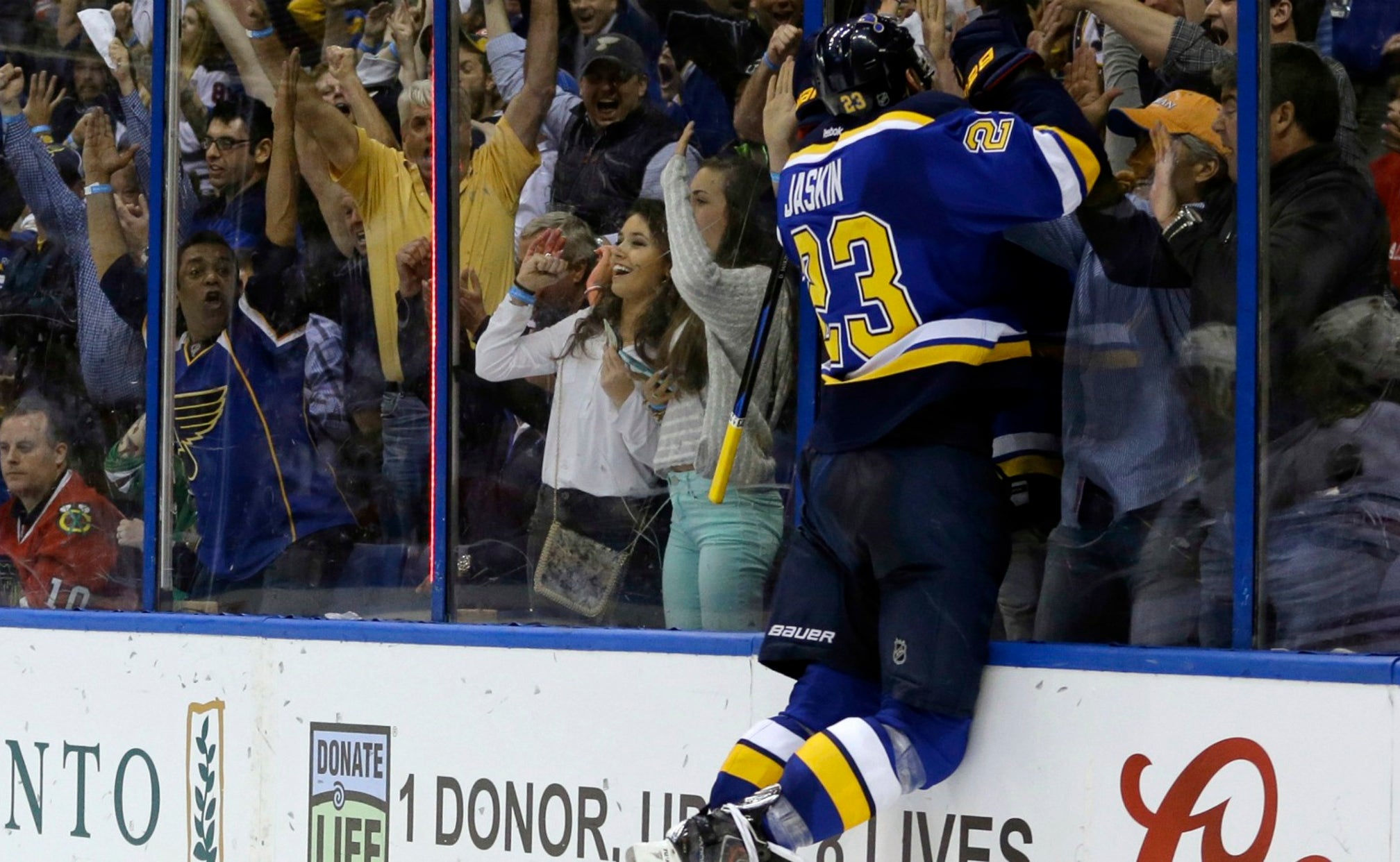 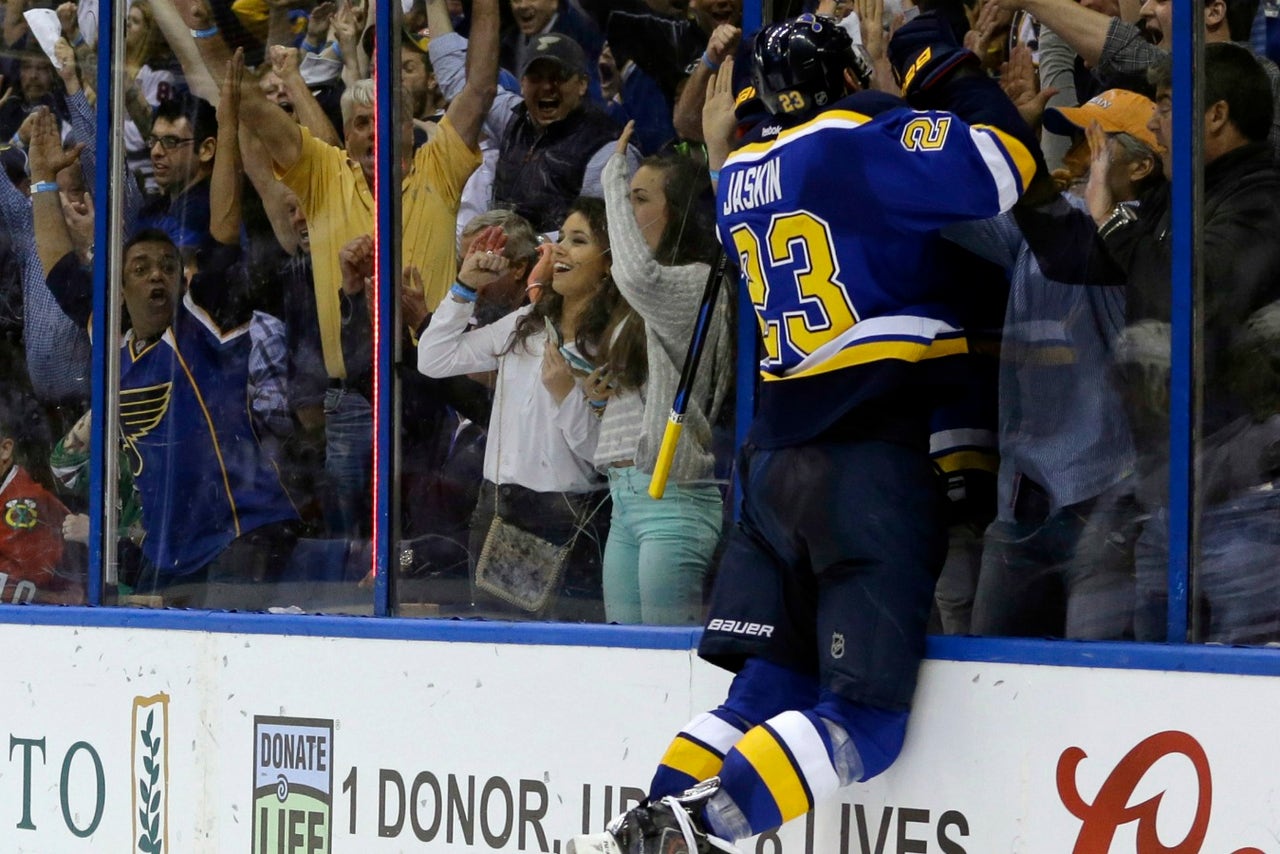 ST. LOUIS -- The Blues and forward Dmitrij Jaskin have agreed to a one-year deal, the club announced Monday.

The Omsk, Russia, native was originally drafted by the Blues in the second round (41st overall) of the 2011 NHL Entry Draft.