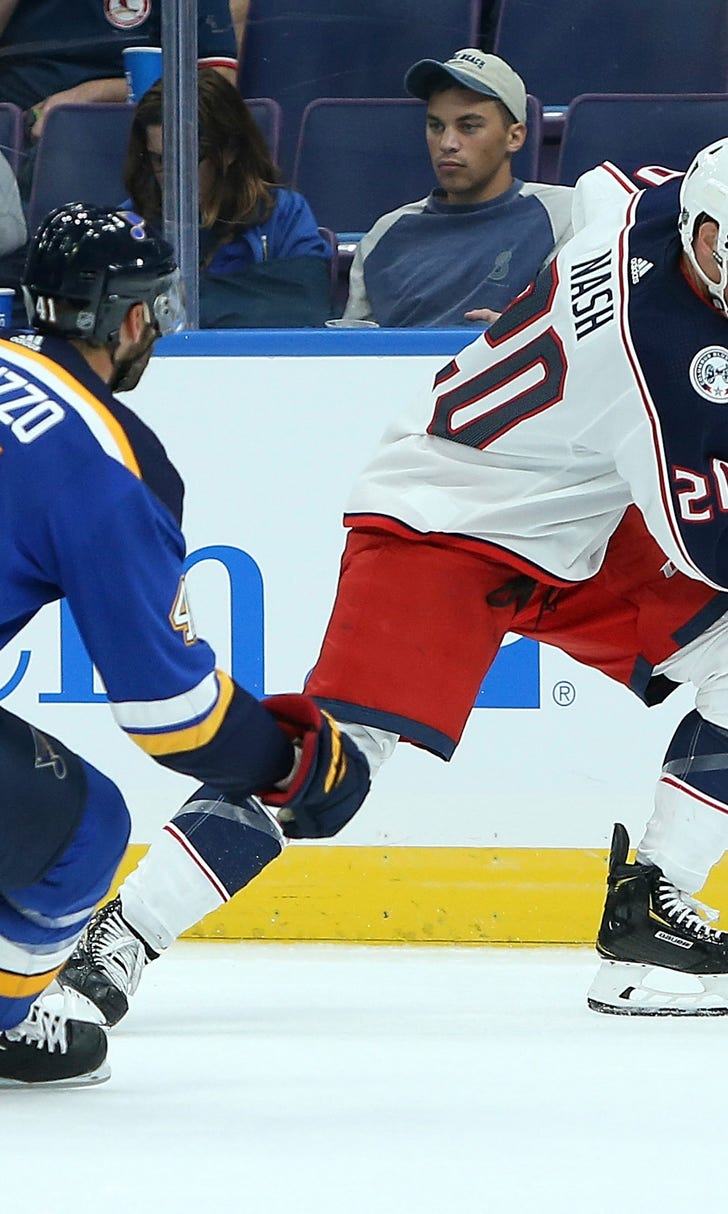 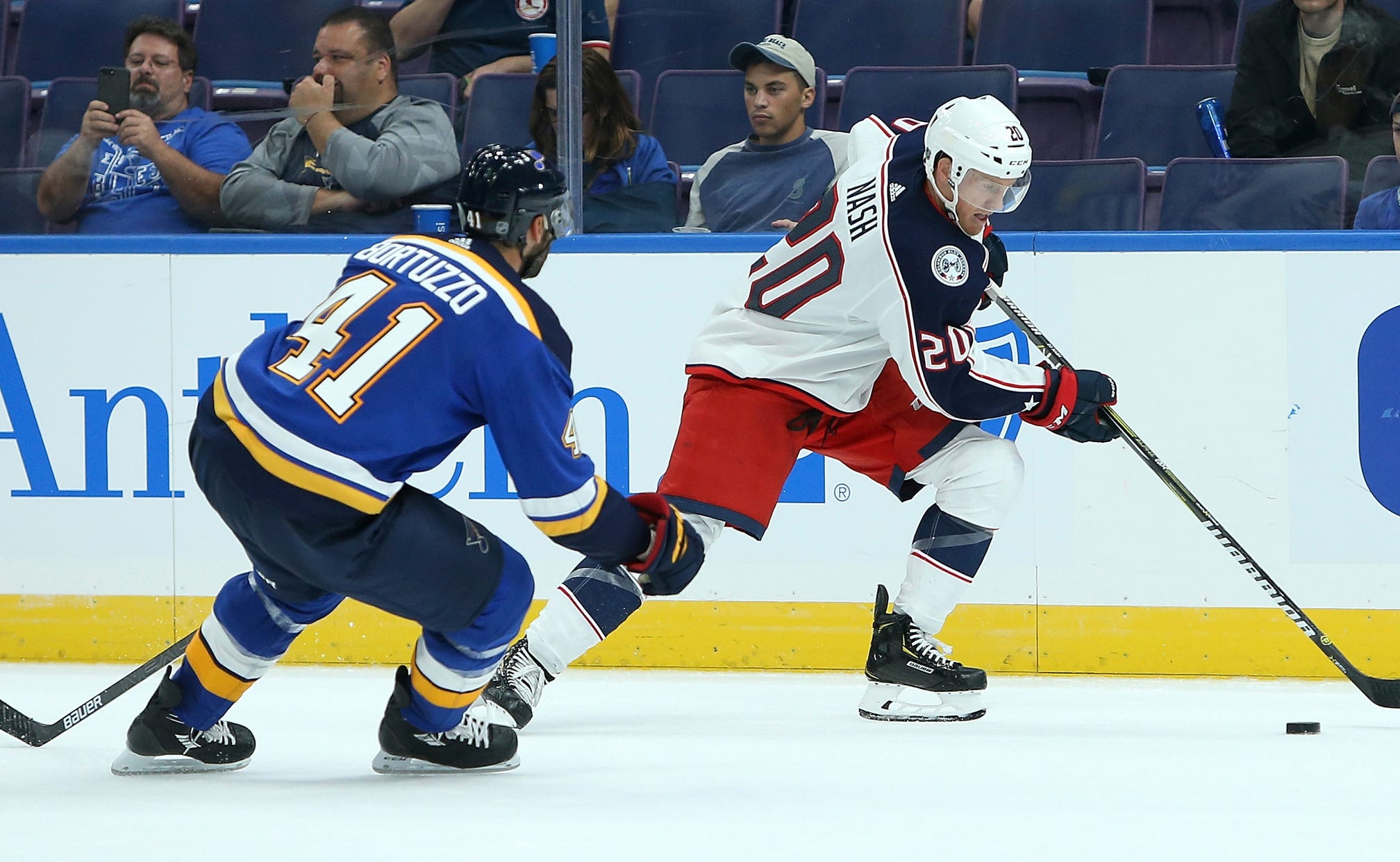 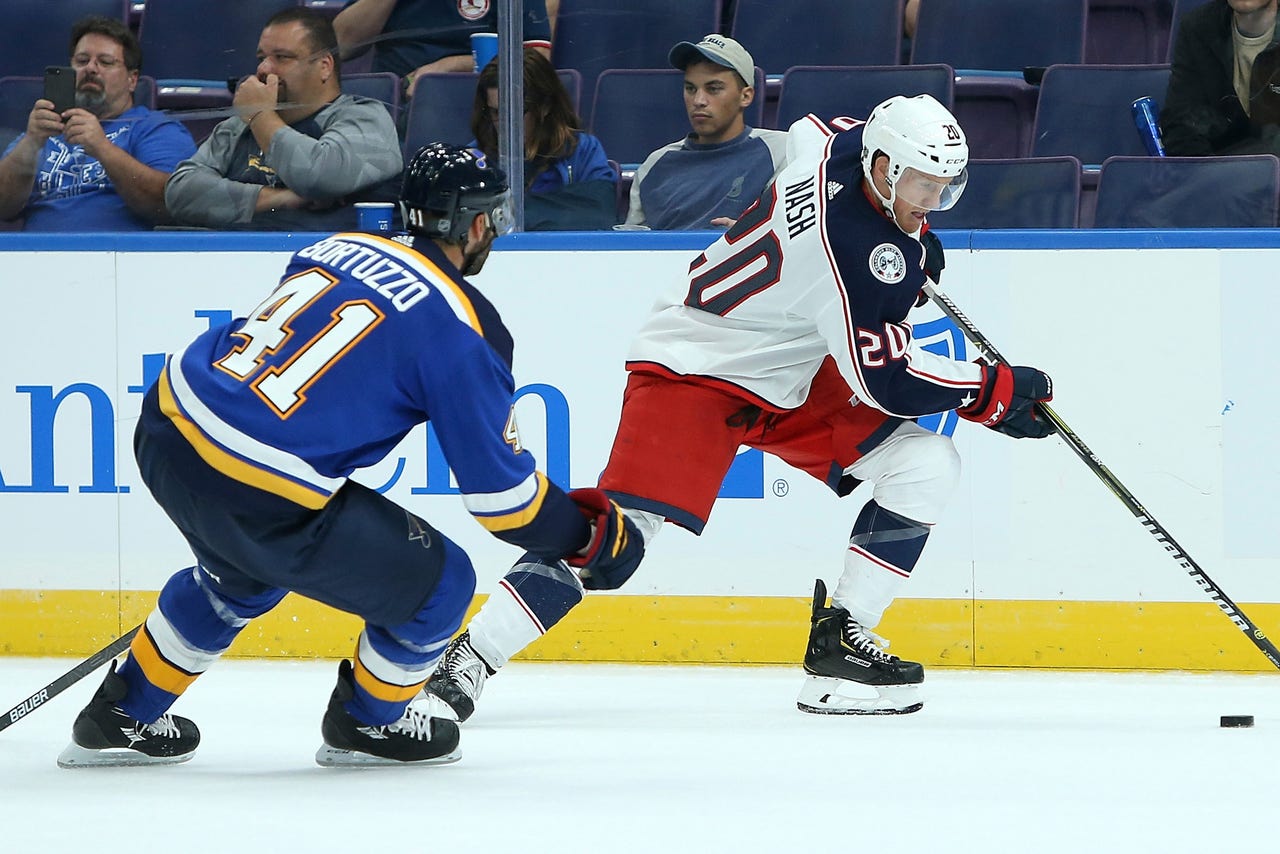 St. Louis Blues defenseman Robert Bortuzzo was suspended Thursday for the final two preseason games and the regular-season opener for an elbow to the head of Washington Capitals defenseman Michal Kempny.

The NHL's department of player safety announced the suspension. Bortuzzo will miss exhibition games against Dallas and Washington and then the Blues' first regular-season game Oct. 4 against the Winnipeg Jets.

Kempny left the game and did not practice Thursday with his Capitals teammates. Coach Todd Reirden says Kempny is day-to-day with an upper-body injury that's suspected to be a concussion.

"We'll continue to evaluate him and see how he's doing," Reirden said after practice in Arlington, Virginia.

The Capitals may keep 21-year-old Jonas Siegenthaler around as an extra defenseman at the start of the season because of Kempny's status.

Bortuzzo forfeits $6,183 in salary as part of his second career suspension. The 29-year-old was last suspended in 2014 for a late, high hit on Jaromir Jagr when he was with Pittsburgh.

Reirden, a retired defenseman, wasn't happy about the hit, in which Bortuzzo lifted his left elbow and forearm into Kempny's head 45 seconds into the third period of their game Tuesday night.

"I think that it's something they're definitely trying to eliminate is any hits to the head," Reirden said. "It's unfortunate that that type of stuff happens in the game. I saw it as a blow to the head that should be looked at by the league."

Bortuzzo has also been fined twice since breaking into the NHL in 2011. He has played 276 regular-season and 23 playoff games for the Penguins and Blues.