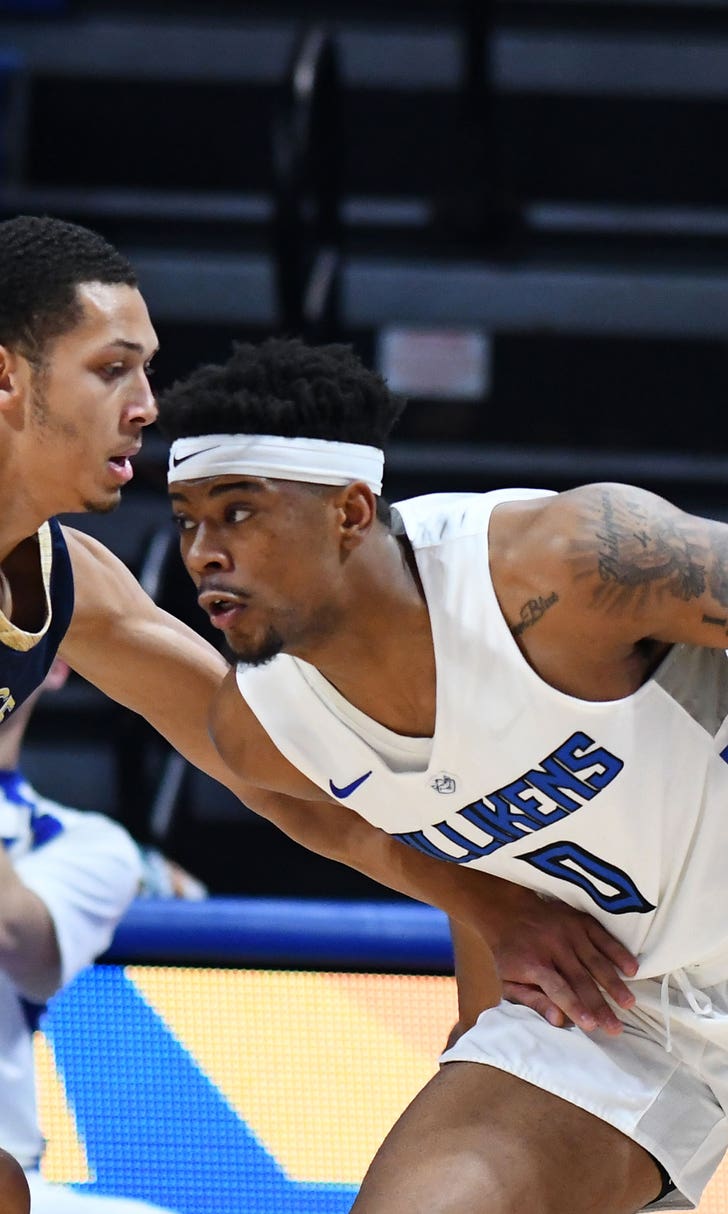 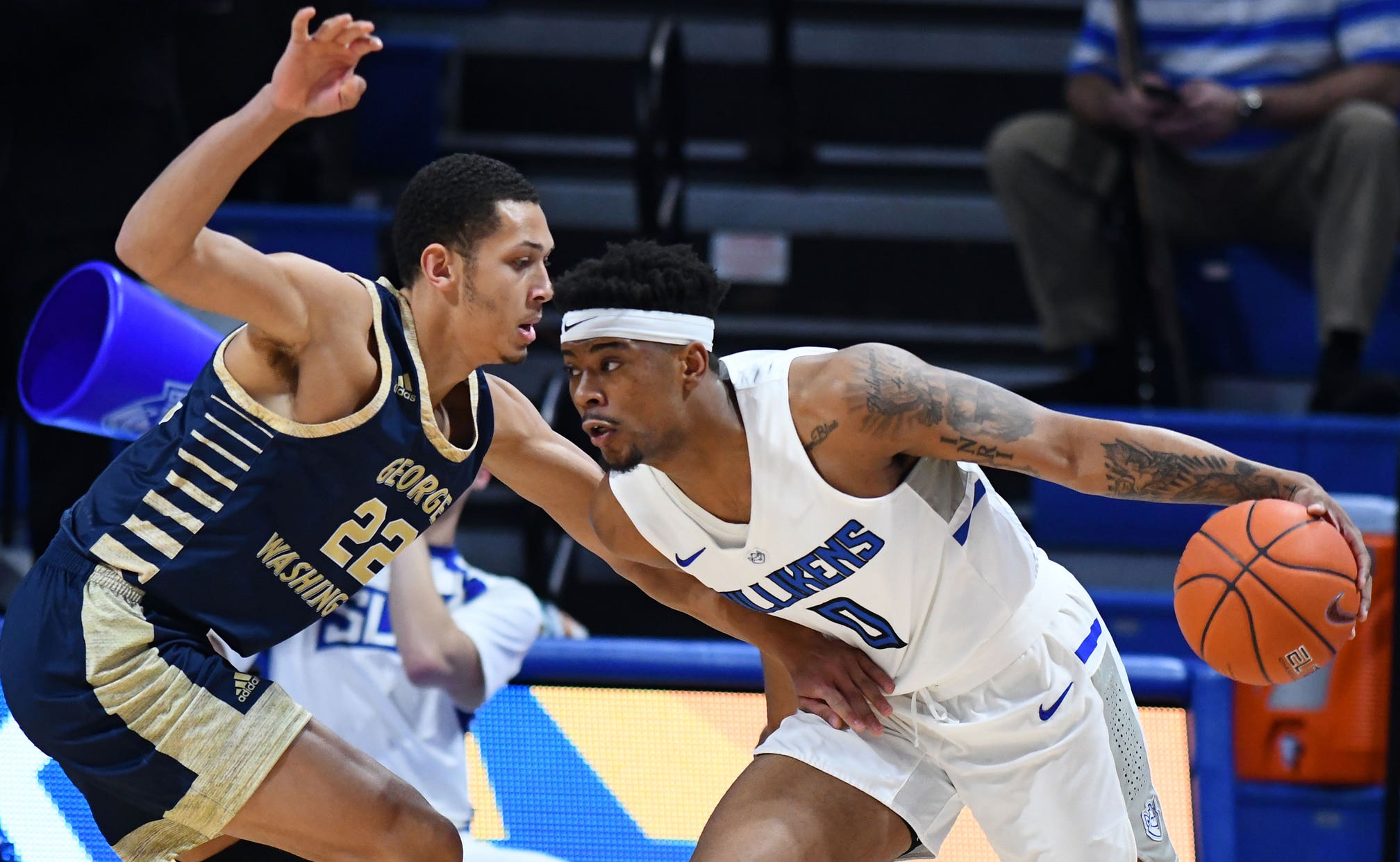 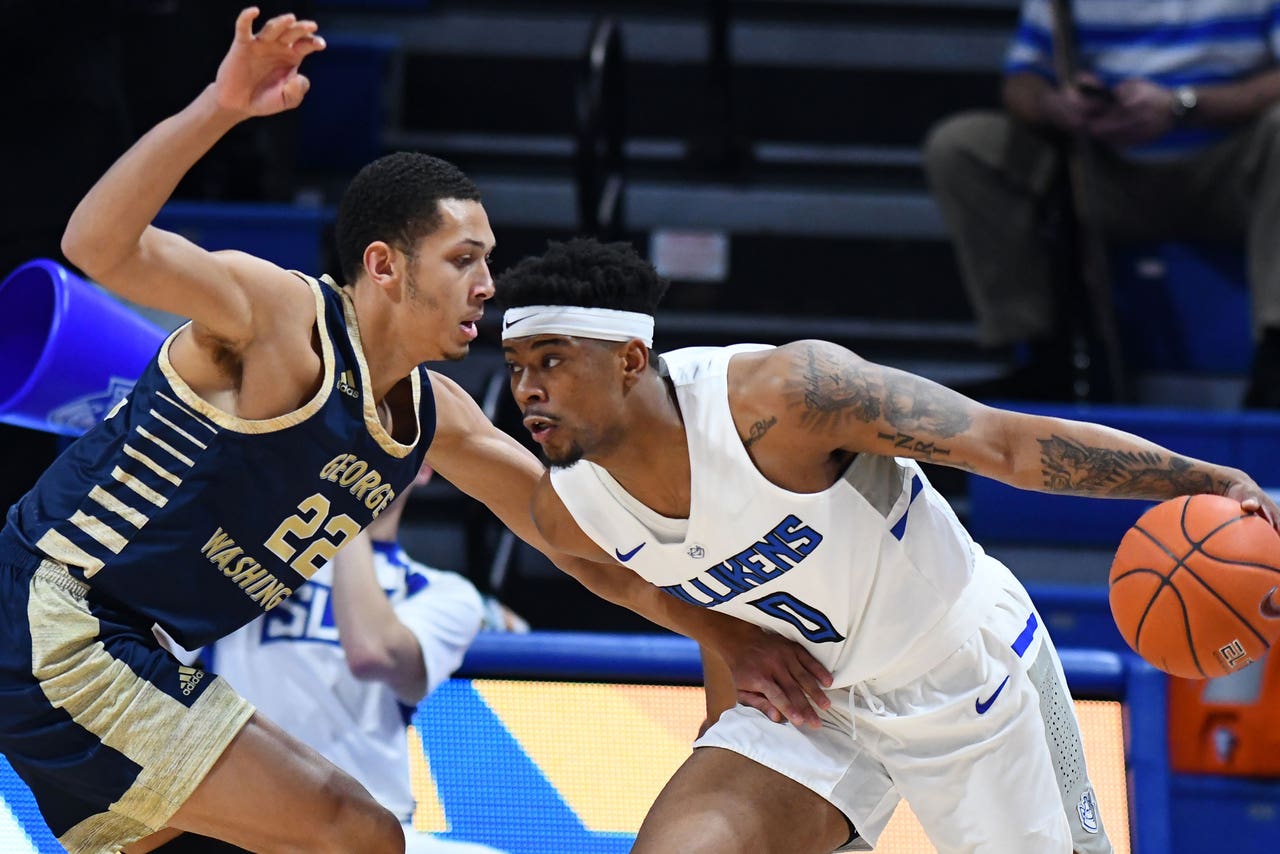 Saint Louis matches up against Richmond on the road on Saturday. George Washington plays Duquesne at home on Saturday.