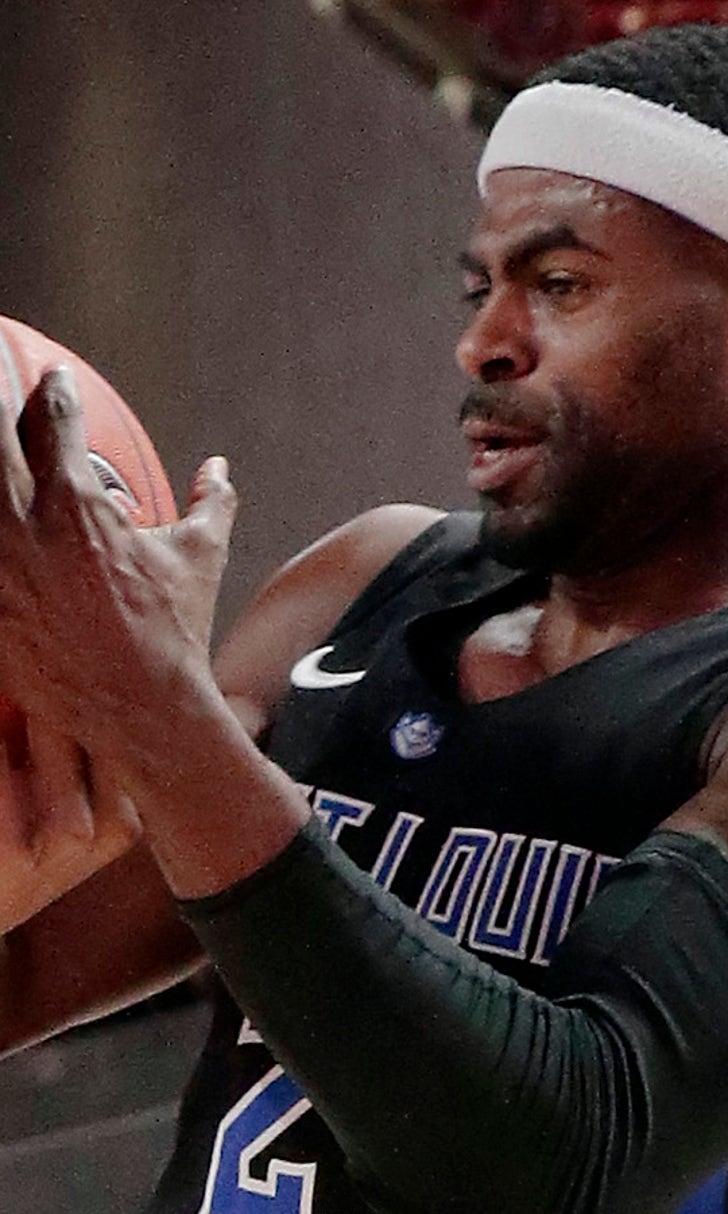 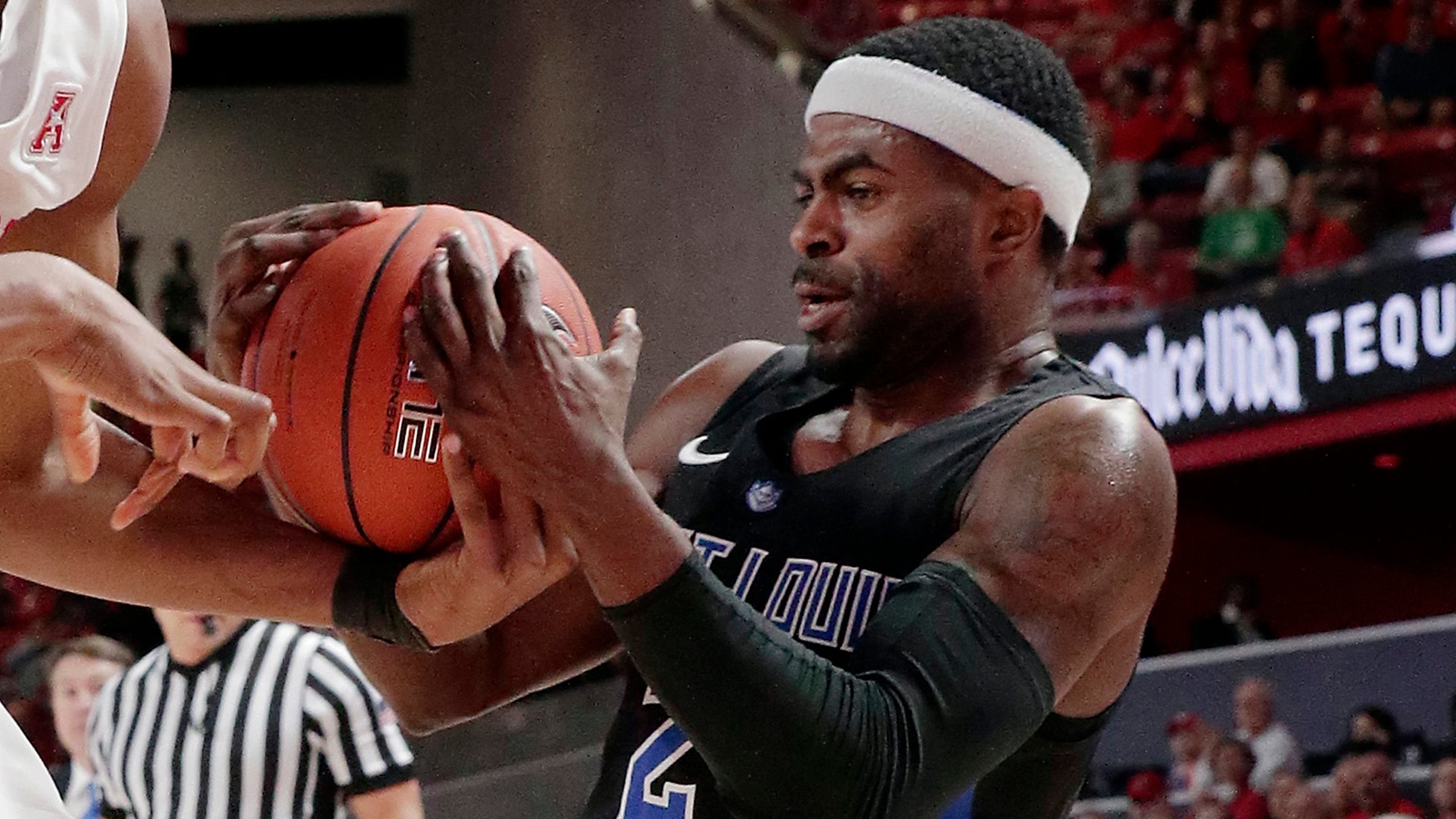 Billikens unable to capitalize on hot start, fall 70-62 to Flyers 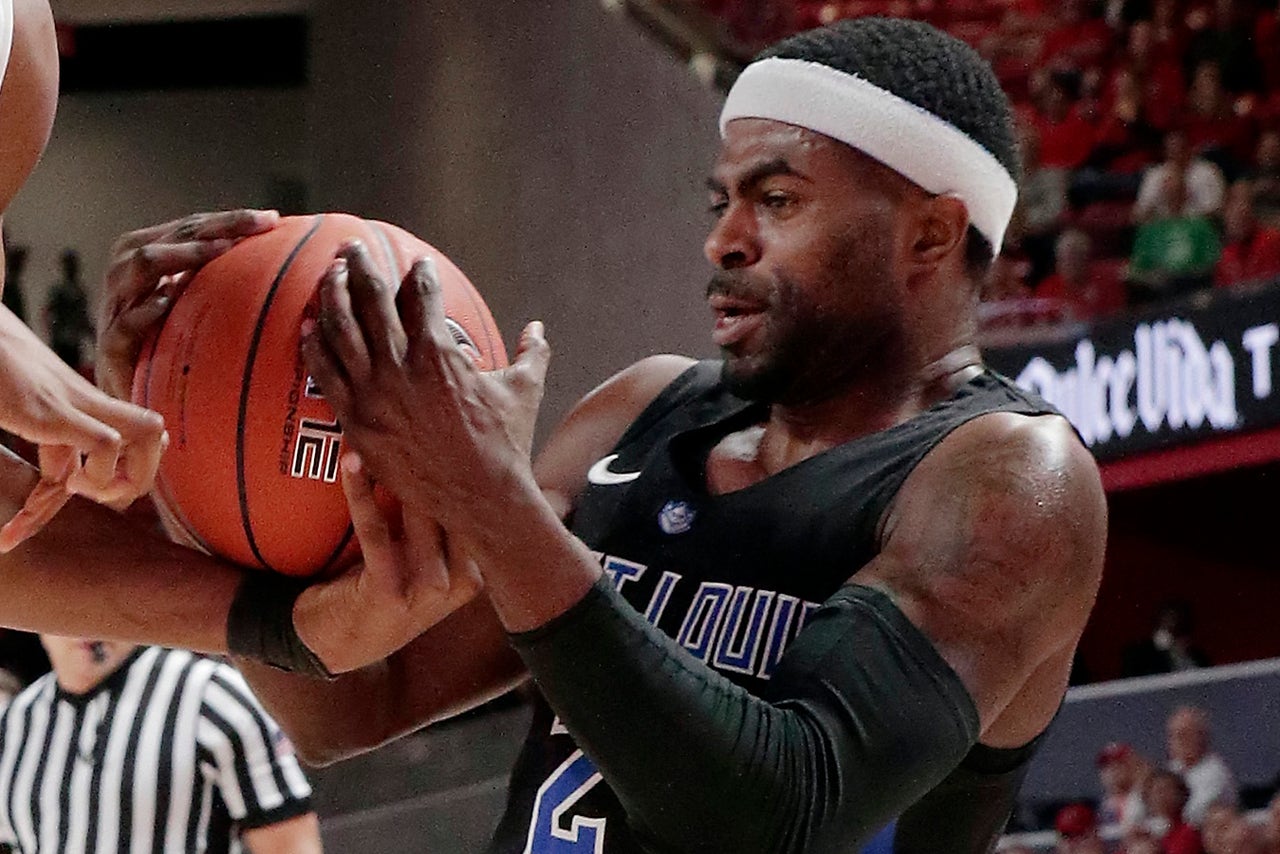 DAYTON, Ohio — Obi Toppin recorded 11 points and 10 rebounds to lead Dayton to a 70-62 win over Saint Louis on Saturday.

Tramaine Isabell tied a season high with 23 points while also contributing seven assists for the Billikens (17-10, 8-6), who led by as many as eight points during the first half but struggled after halftime. D.J. Foreman added 15 points, while Jordan Goodwin had six rebounds.

Javon Bess, whose 16 points per game coming into the matchup led the Billikens, was held to 6 points.

Saint Louis had defeated Dayton 73-60 on Feb. 5, so the A-10 rivals end up splitting the regular-season series. Both teams are next in action on Tuesday, with Dayton hitting the road to play UMass, and Saint Louis continuing its road trip against VCU.