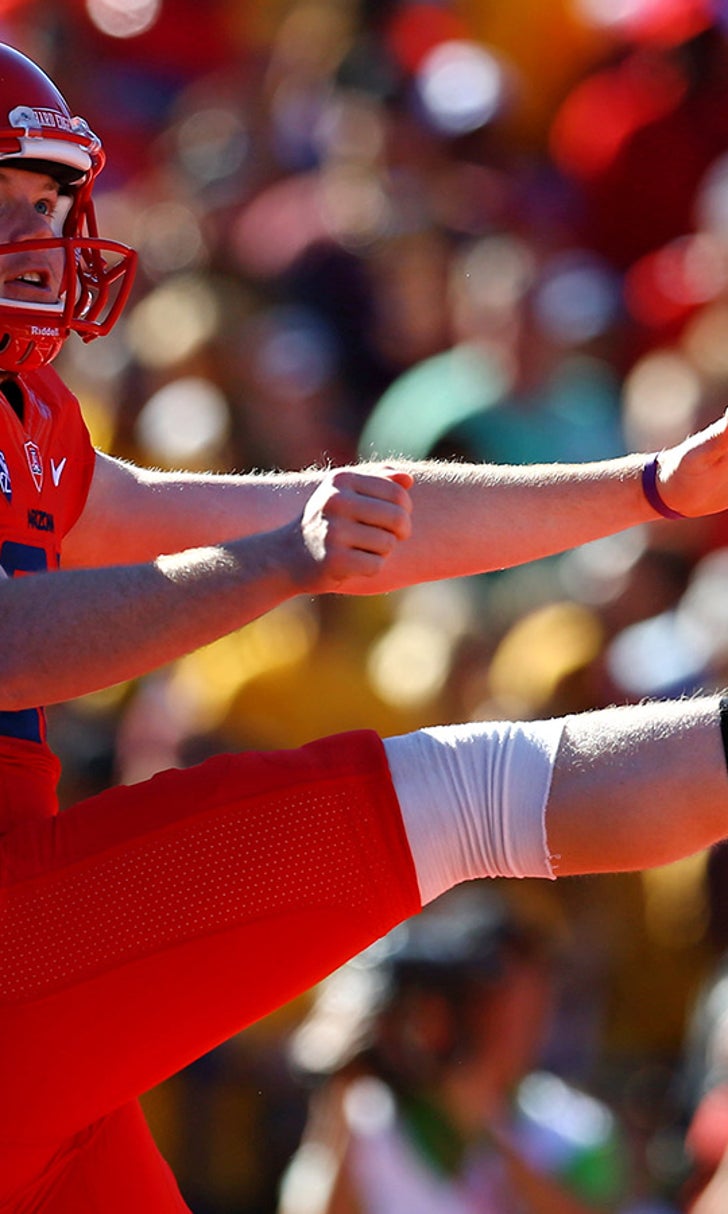 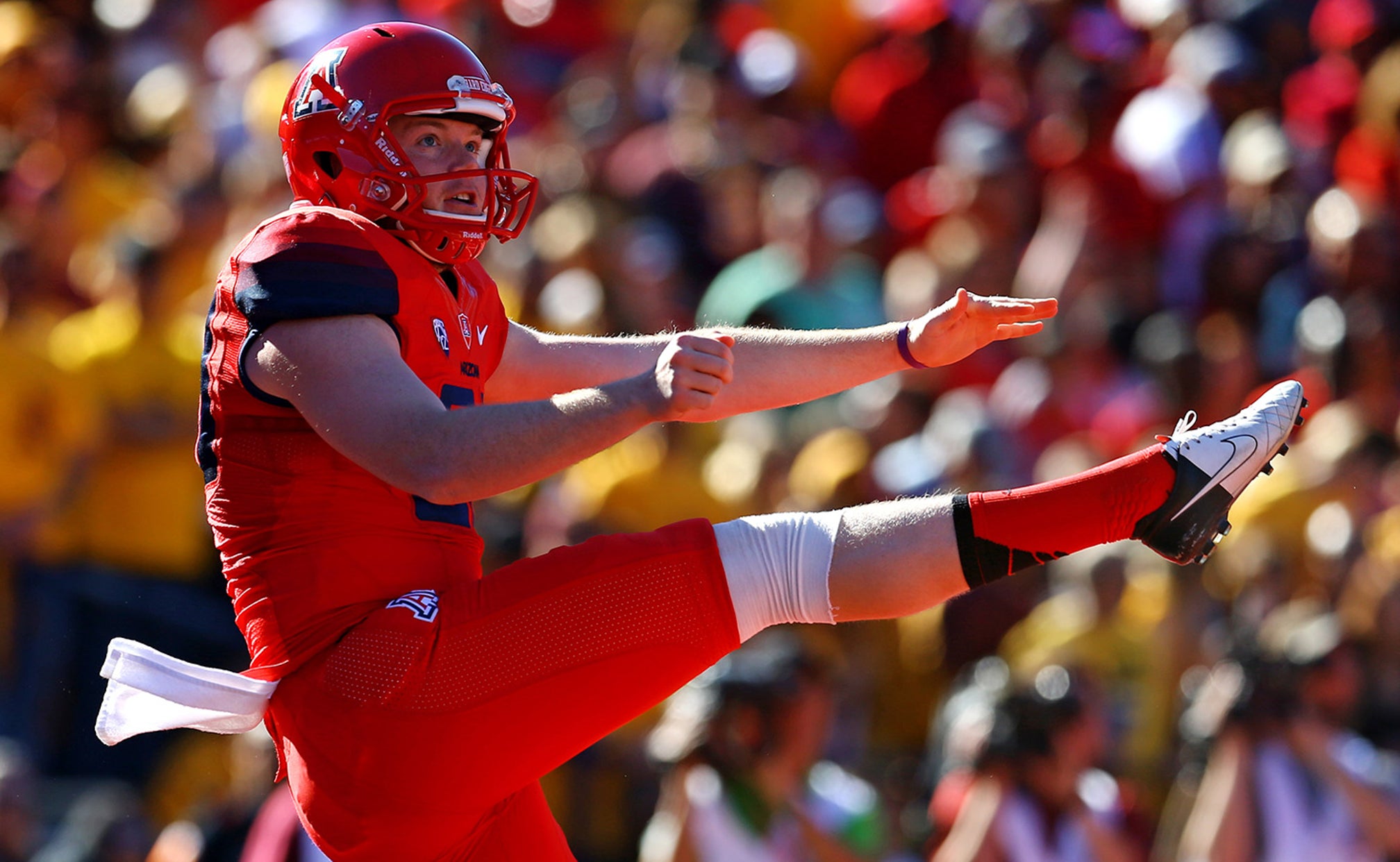 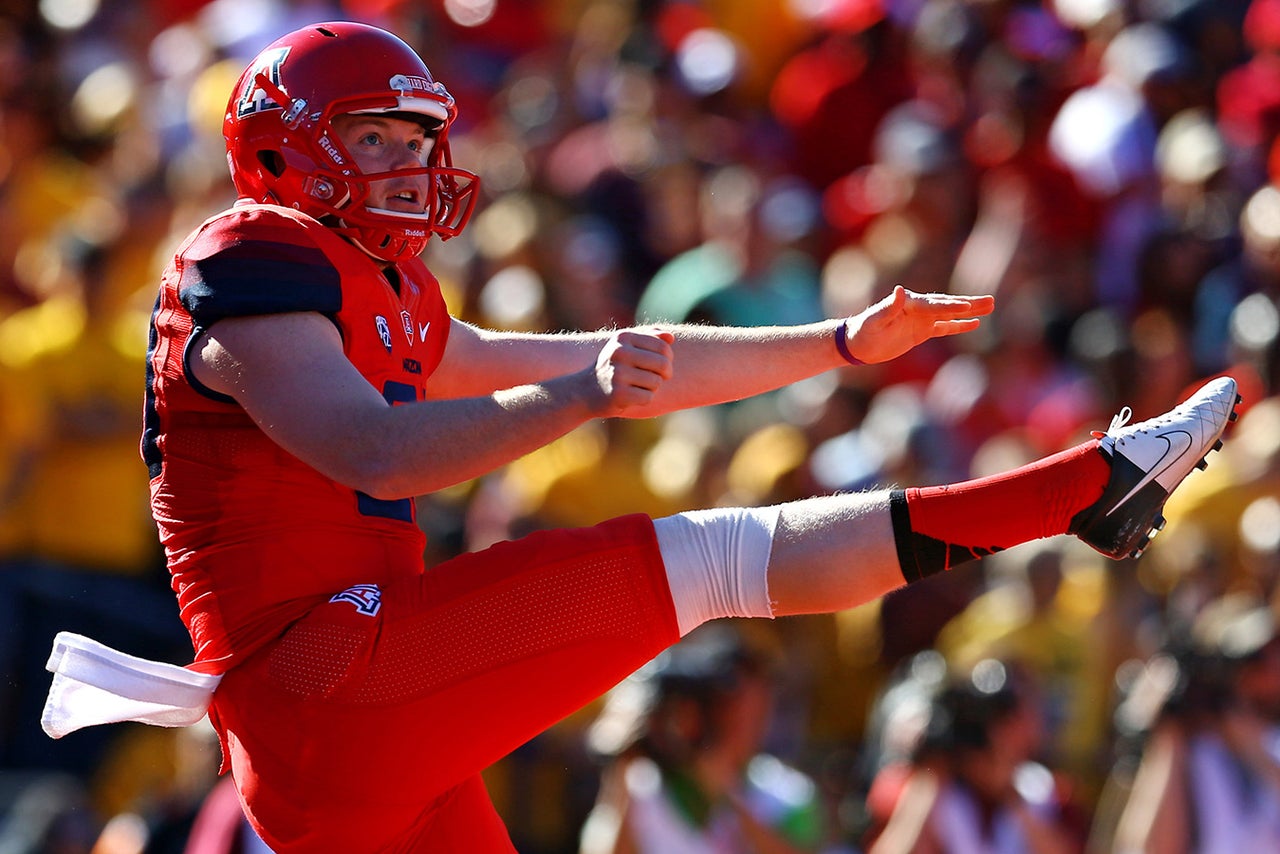 Senior Drew Riggleman was a second-team selection on the All-Pac-12 football team announced Tuesday. He was the only Wildcat on the first and second teams, which were selected in voting among conference coaches.

The conference's offensive and defensive players of the year and coach of the year were to be announced later in the day.

Utah's Tom Hackett was the all-conference punter for a third consecutive year. The only other repeat selection was USC junior linebacker Su'a Cravens.