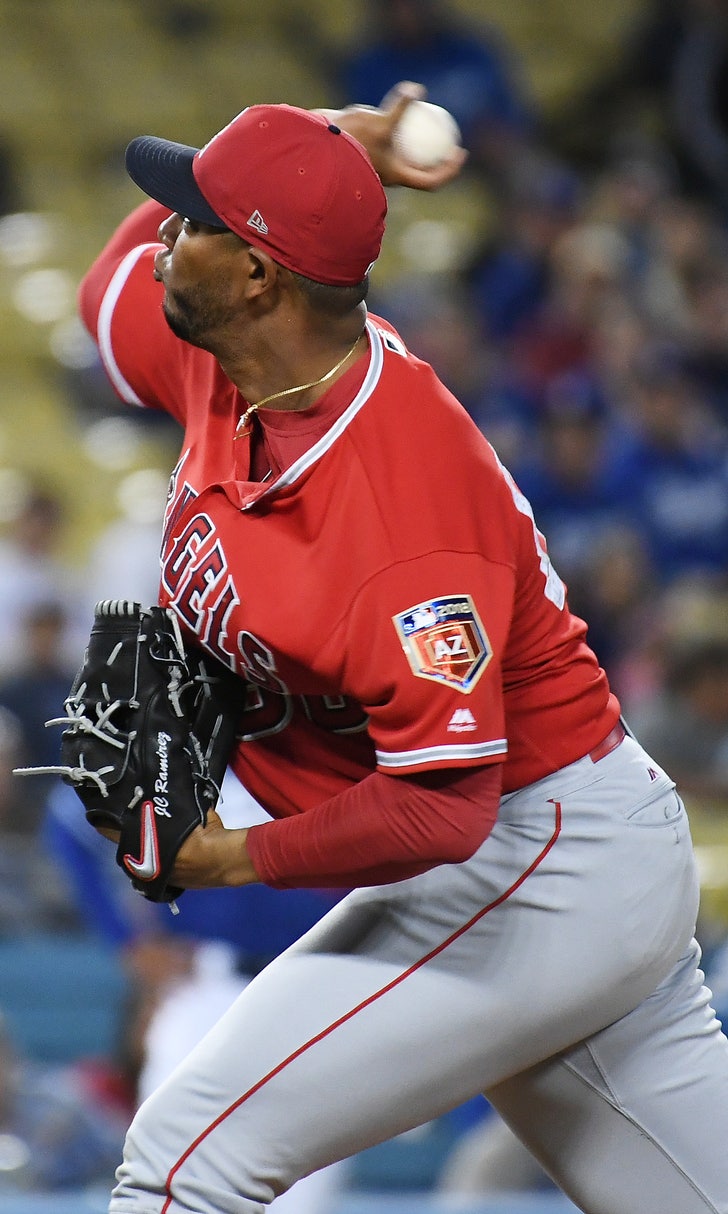 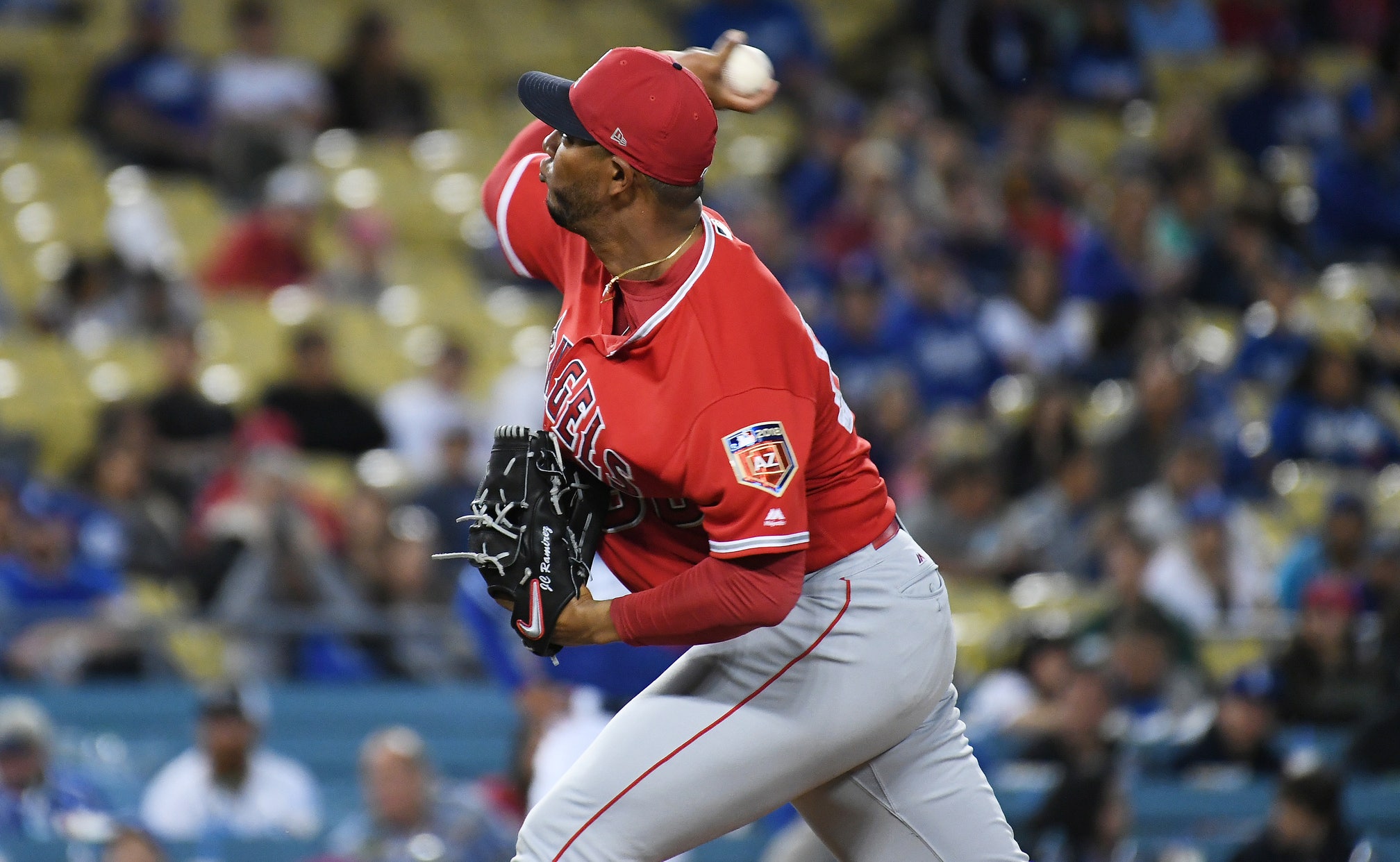 Angels pitcher JC Ramirez out for season with torn UCL 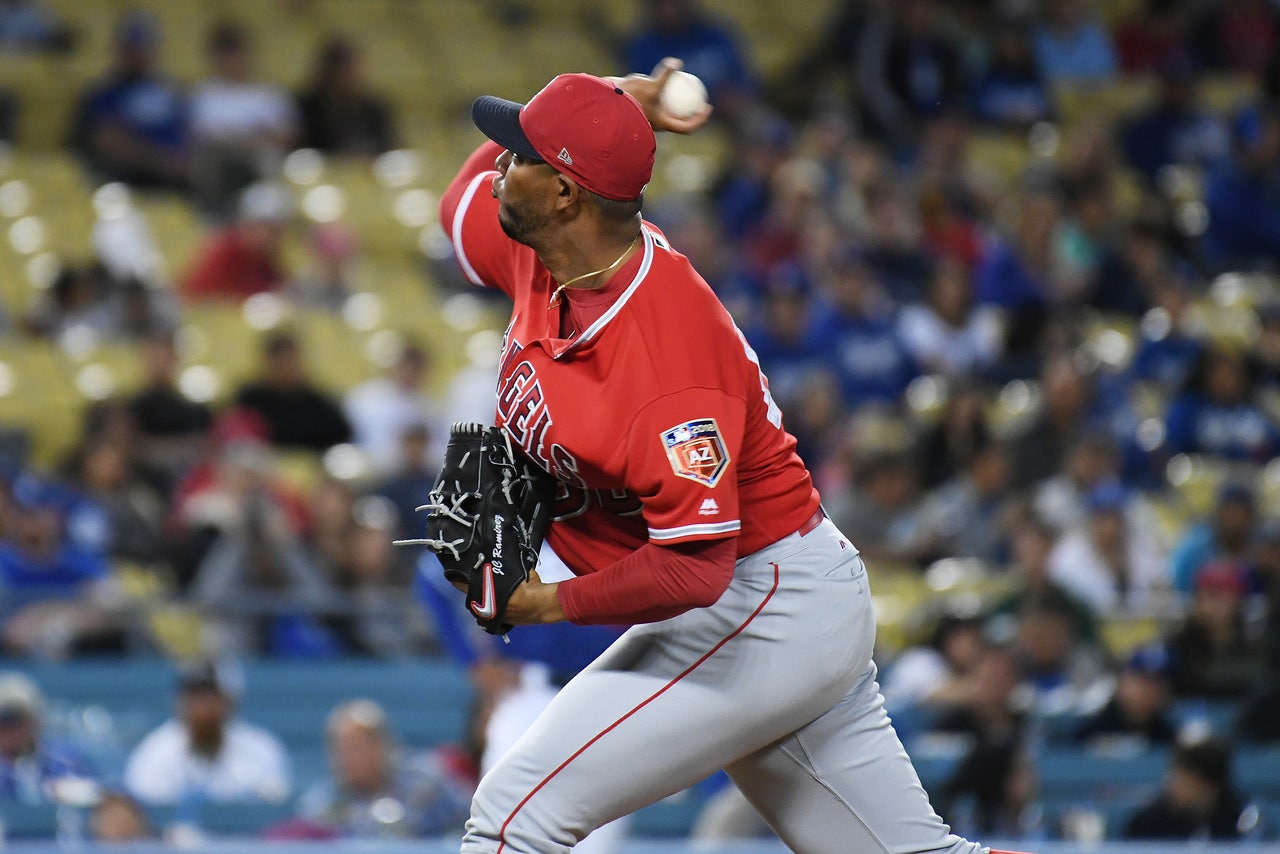 Angels right hander JC Ramirez has been diagnosed with a full UCL tear in his right elbow and will likely need to have Tommy John surgery to repair it, the team announced Monday.

Ramirez left his outing on Saturday after the second inning, having allowed two runs and five walks on 55 pitches. He told reporters he initially felt soreness in his right forearm in pregame warm-ups, but decided to try to pitch through the pain before eventually having to leave the game.

This is the second year in a row Ramirez is having his season cut short as a result of his UCL. In 2017, he underwent stem-cell therapy to rehab a partially torn UCL in his throwing arm that took him out of the lineup in August.

The Angels will now need to rely even more heavily on the success of Shohei Ohtani as they look to replace their third starting pitcher of the early season. Matt Shoemaker (forearm) and Andrew Heaney (elbow) continue to heal on the disabled list.