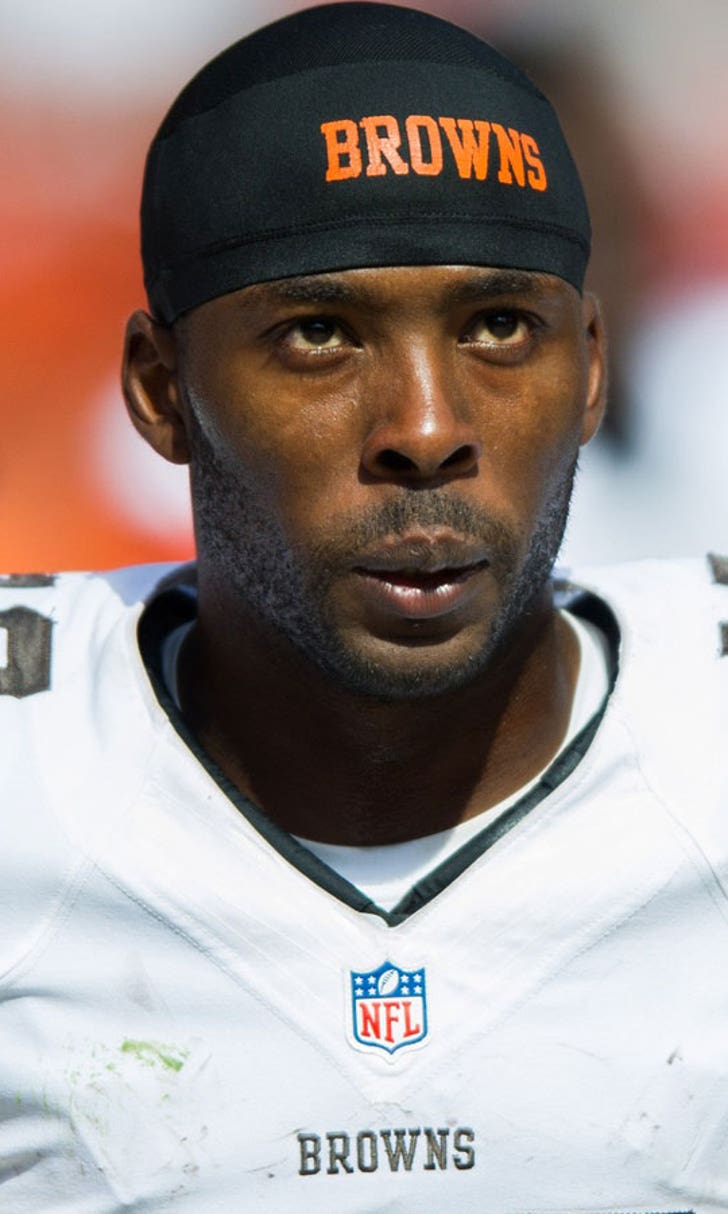 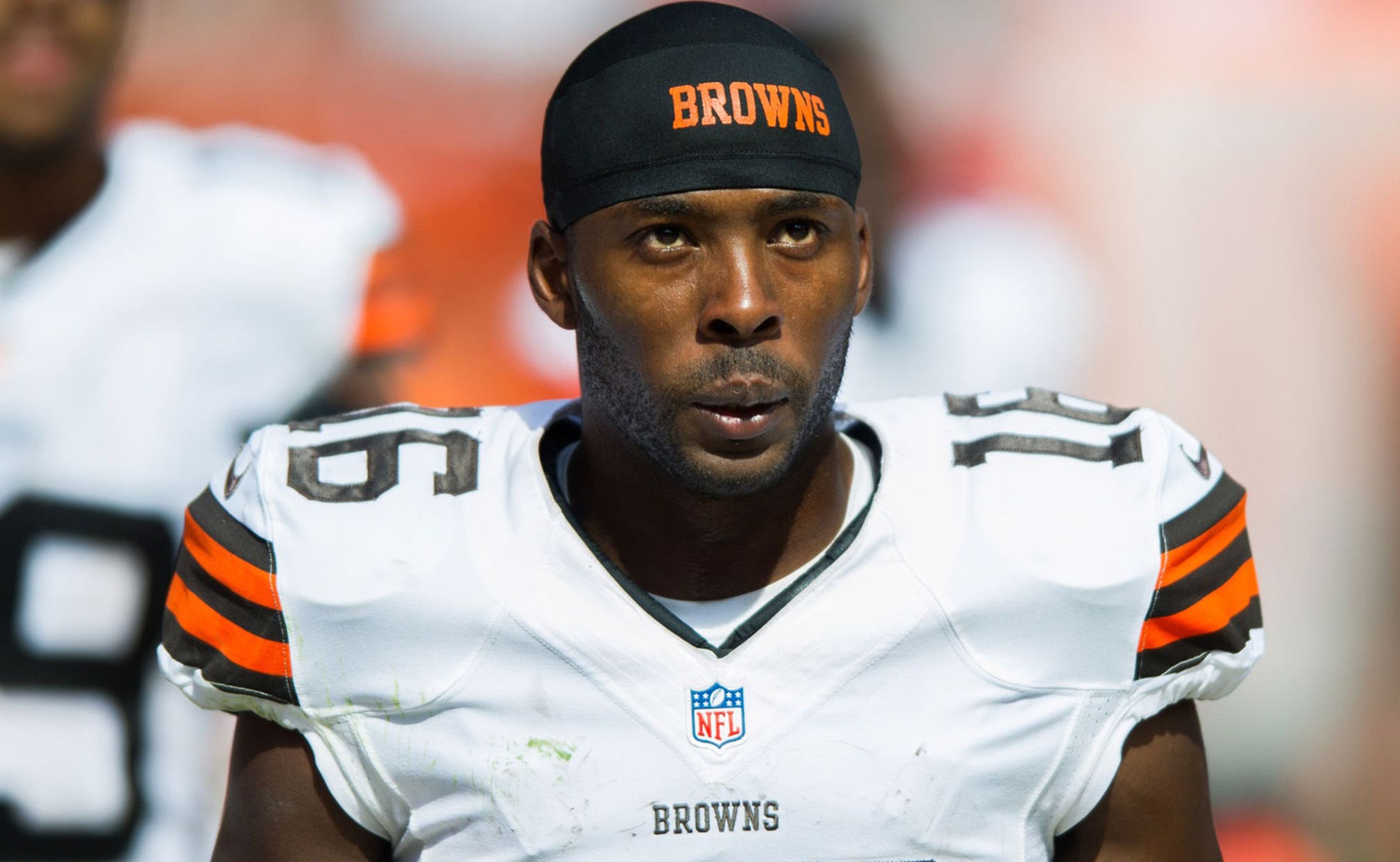 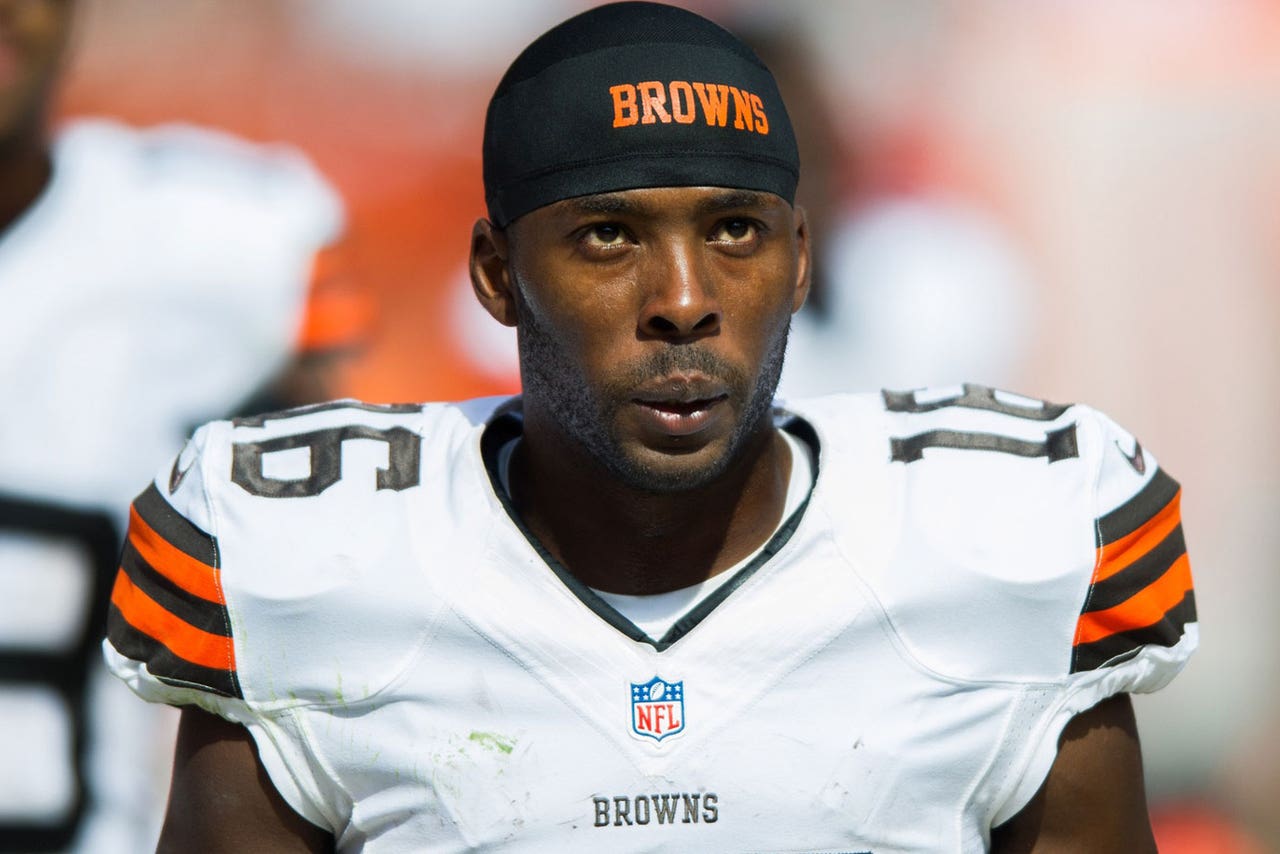 When your dad's an NFL wide receiver, he should probably be your favorite player.

Well, maybe unless one of the best wideouts in the league was his teammate for the first three seasons of his career.

But this offseason, Hawkins, faced with the prospect of re-signing with the Bengals or taking a larger offer sheet from the Browns, chose to go to the division rival.

It's been a move that has paid dividends for Hawkins, who has broken out in the season's first seven games and recorded the first 100-yard receiving game of his career last week in Jacksonville.

So, you might think Hawkins' 2-year-old son Austin would start taking notice. Not quite yet -- and the response is pretty darn funny.

A few more games like Hawkins has had so far in 2014 though and daddy may quickly move up Austin's rankings.

But don't worry - Hawkins' "discipline" is all in good fun. Just take a look at this adorable photo of the two.