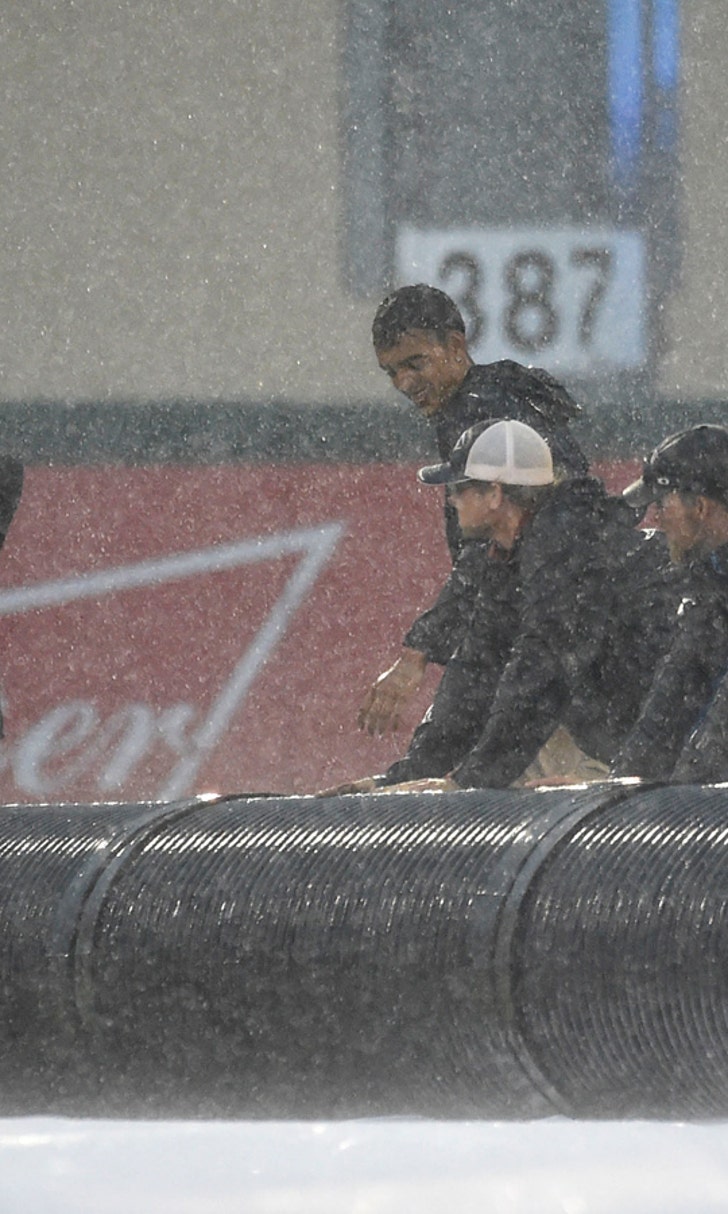 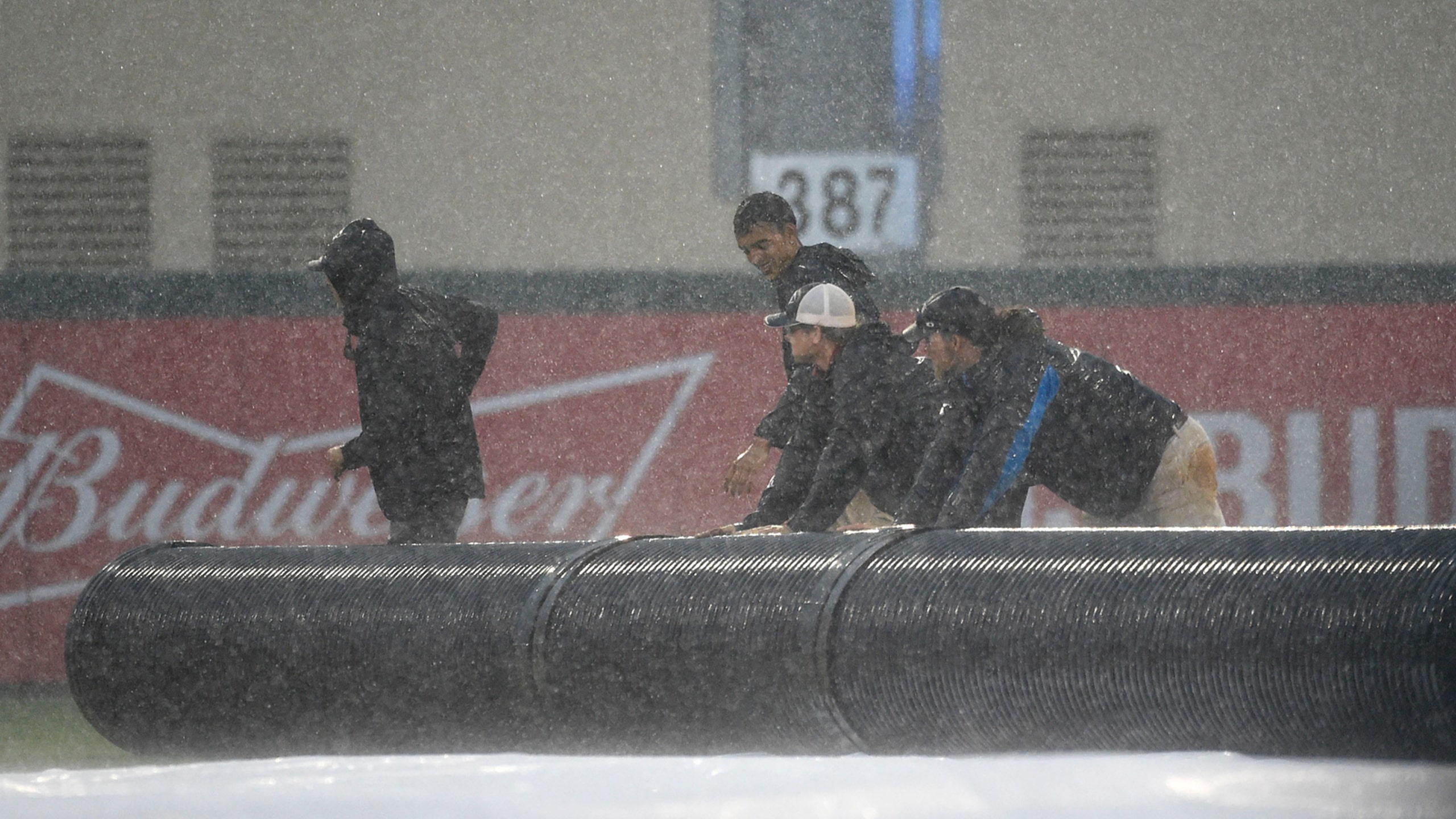 Adam Conley strikes out everyone before Marlins' spring game rained out 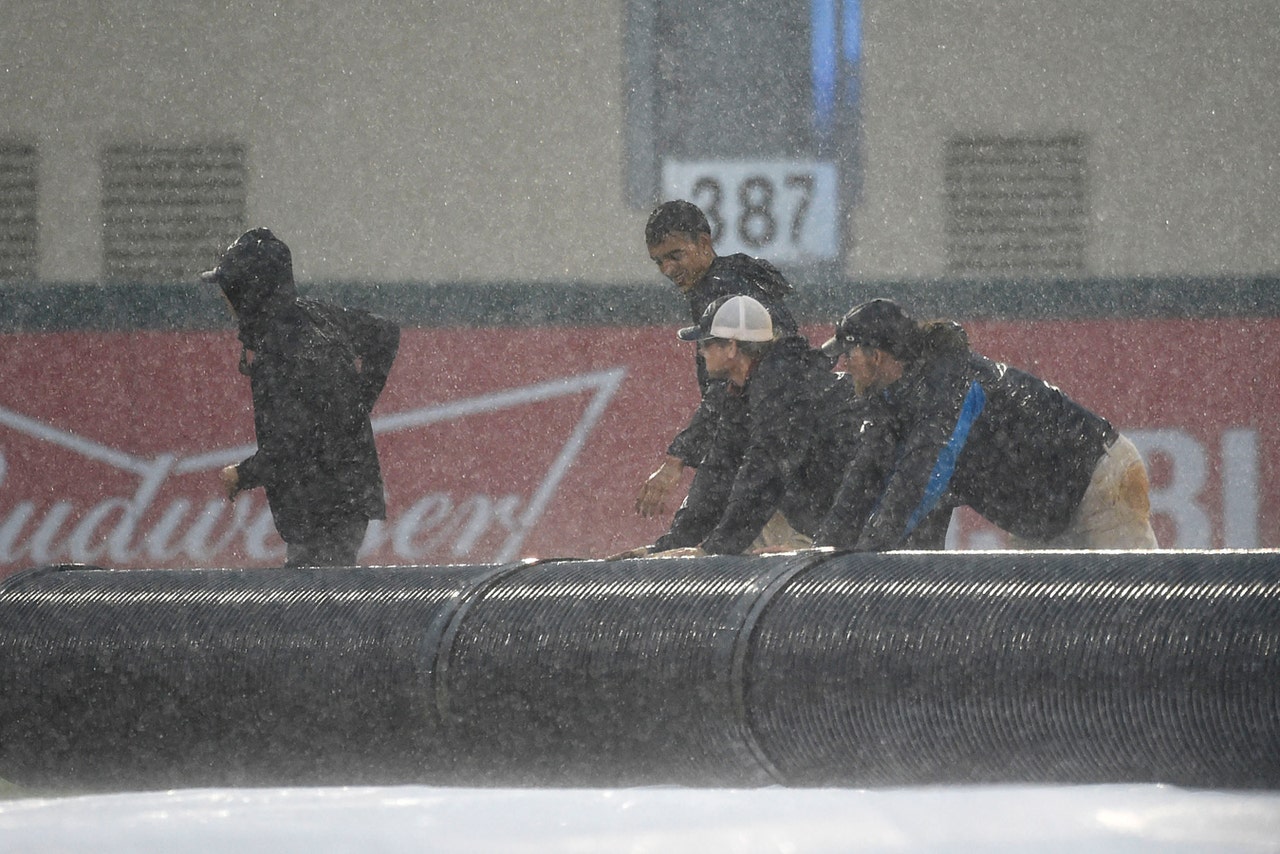 JUPITER, Fla. (AP) -- Marlins starter Adam Conley struck out all six batters he faced Saturday before the game between Miami and Detroit was rained out.

A strong thunderstorm blew through Roger Dean Stadium, prompting umpires to call it in the second inning.

The Tigers scratched scheduled starter Daniel Norris shortly before the game because of lower back stiffness. Norris is expected to start Tuesday against Toronto.

Tigers: Blaine Hardy drew the emergency start after Detroit scratched Norris. He allowed one hit, struck out one and hit a batter in his lone inning of work, getting through the first inning with 14 pitches.

Marlins: Conley hadn't struck out anyone in 4 2/3 innings this spring before breezing through the Tigers. The lefty who's making a bid to join Miami's opening day rotation threw 22 of his 29 pitches for strikes.

Tigers: James McCann, who been slowed by an illness, started as the designated hitter and struck out in his only at-bat.

Marlins: Miami remains in Jupiter but will be the visiting team when they play Roger Dean Stadium co-tenant St. Louis. Justin Nicolino will get the ball for Miami, Mike Leake for the Cardinals.