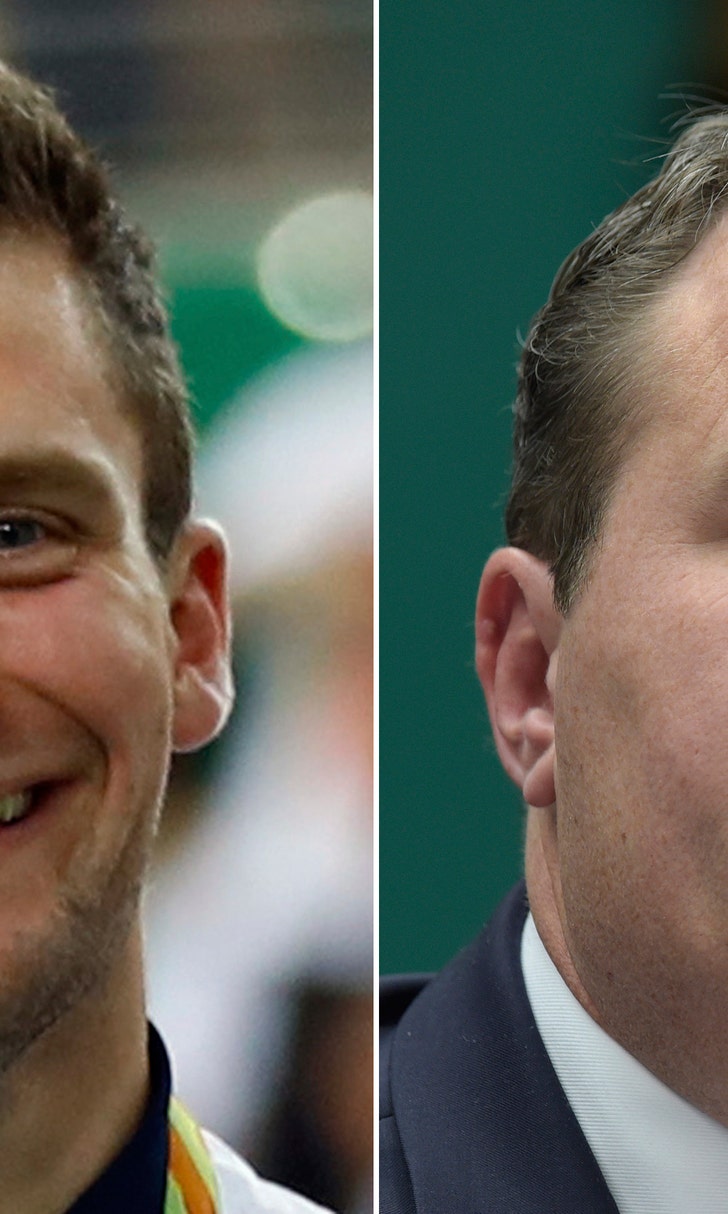 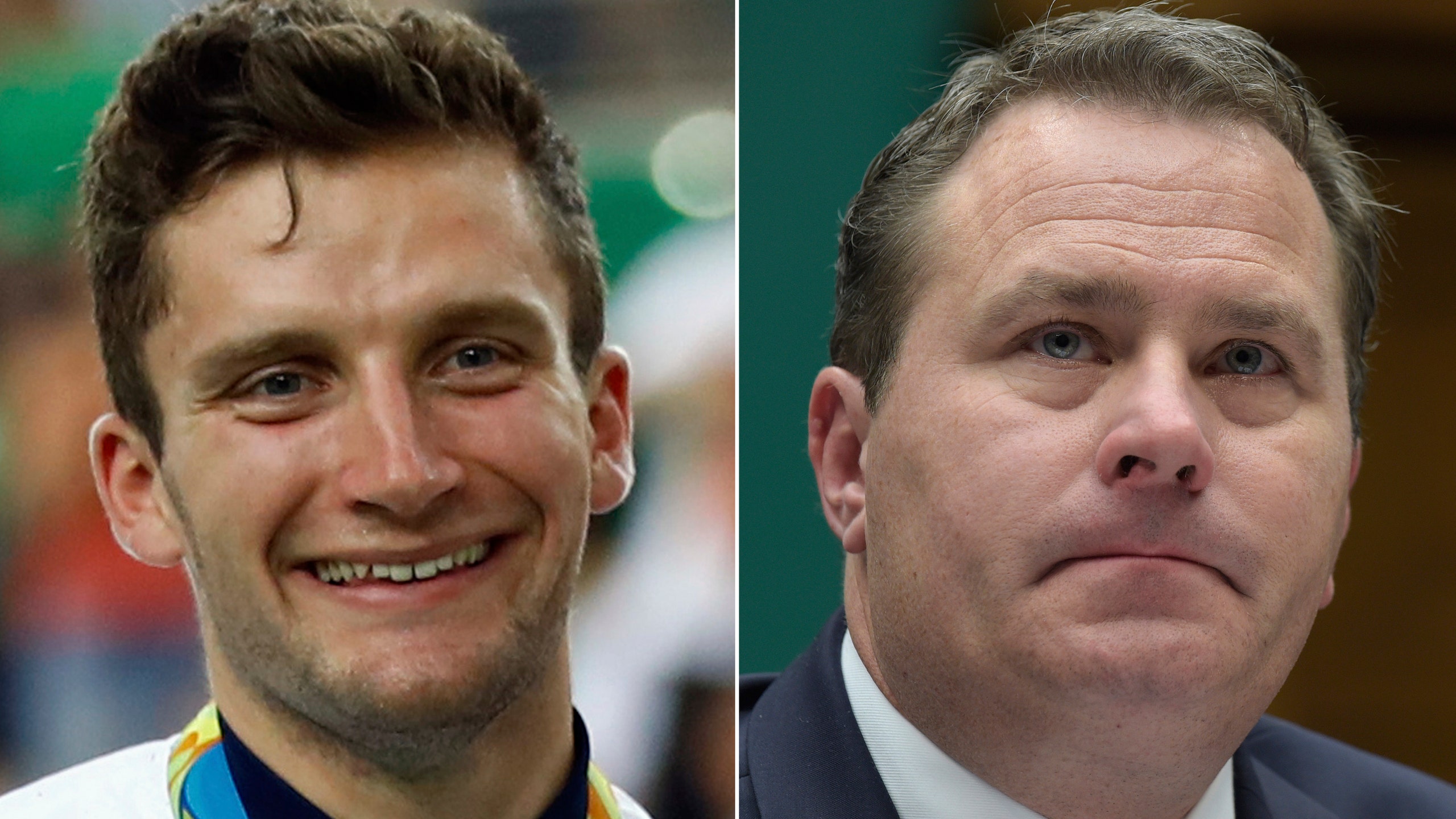 An Olympic gold medalist and a former executive at the World Anti-Doping Agency are forming an organization designed to give athletes a stronger voice in the fight against doping and the powers that police it.

The group, called Global Athlete, is being organized by British cyclist Callum Skinner. Rob Koehler, who quit his post as deputy director general at WADA last year, will be the group's director general.

Athletes have spoken out in large numbers to protest what they perceive as lax treatment of Russia by the International Olympic Committee and WADA in the wake of the country's doping scandal. Many have felt insulted by the response to their concerns, which were often portrayed as politically motivated by Western ideals.

"What we can all agree on was the way the ... athlete voices were treated by WADA and the IOC was well below par," Skinner said. "It's not that everyone is saying Russia shouldn't be back in some form. We are where we are. But let's try to change the system, so it's a fairer situation going forward."

The nonprofit group FairSport and individual donors will provide funding for the new group, and Koehler said sports, governments and anti-doping groups will have no say over Global Athlete's decision-making.

Koehler said the group won't be focused only on doping issues — sex abuse and the environment are two other causes that have led to athlete movements of late — though clearly the Russian doping crisis has served as a wake-up call.

"The whole idea of dissenting voices being cast off and not being listened to, or being portrayed as uninformed and not seeing the big picture, doesn't fly," Koehler said. "The athletes we talk to get the big picture. They want to grow sport together with sporting leaders."

While Koehler said the group will reach out to the IOC and WADA, the athletes involved in the group — more names will trickle out later this week — have to ultimately decide the best way to push for change. Skinner said he'd like to collaborate with athletes committees at WADA and the IOC, but is also aware of their limitations.

"We're not looking to discredit the athletes committees," he said. "But there's definitely a gap in terms of their ability to represent the entire body of athletes."

IOC athletes commission chair Kirsty Coventry said "it's disappointing that this group seems to believe that none of us care about athletes," and that she didn't believe athletes should differentiate themselves as West vs. East or rich vs. poor. She said representatives on the commission are democratically elected by peers from 206 countries.

WADA responded by reiterating a series of governance reforms designed to increase athlete representation on its board.

Koehler worked with the athletes committee while at WADA. He said he did not want to discuss the reason for his abrupt departure last August.

"But I can tell you, that's a group that, in my opinion, were trailblazers in not being afraid to take stands on issues where we knew there was potential for pushback," he said. "They pushed me. They made me reflect on what they were all about. It was that athletes, in the end, need to be listened to, engaged and brought to the table."