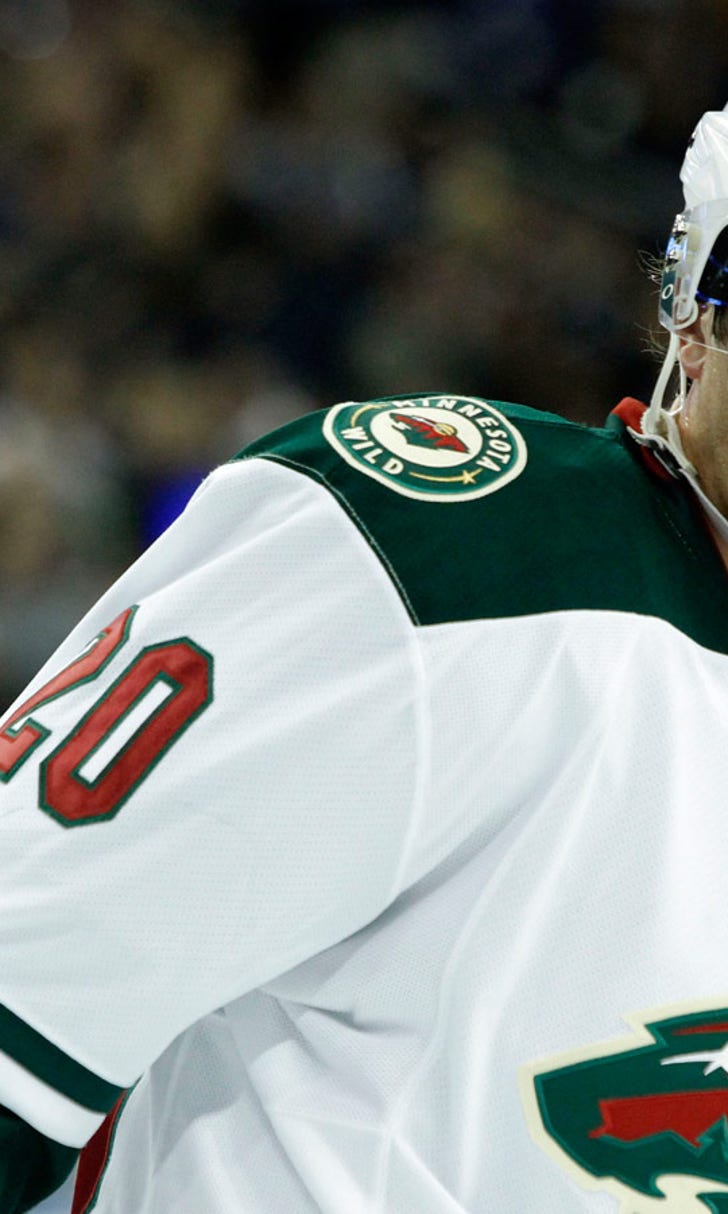 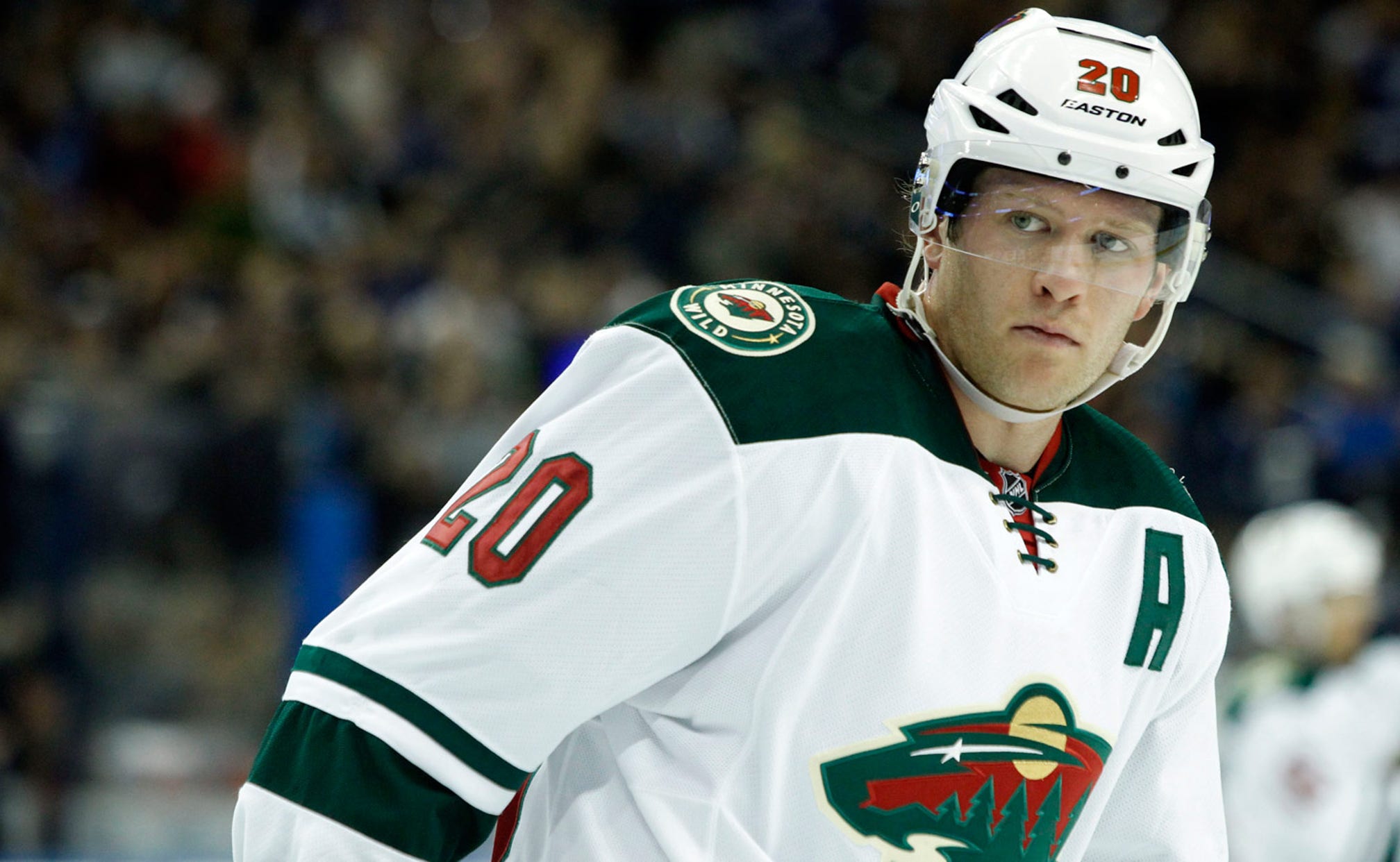 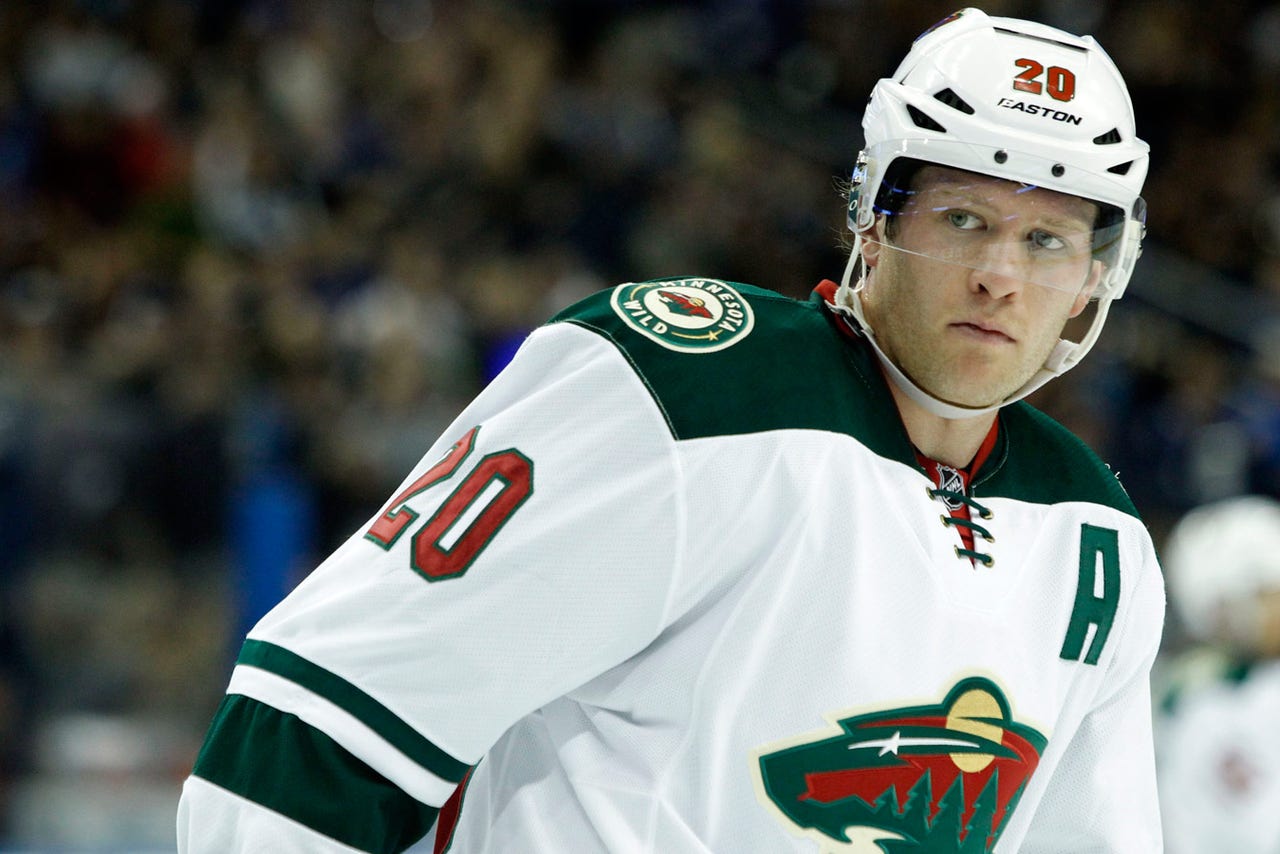 While Suter has no qualms with Brodin as a player, the veteran noted that both are left-shot defensemen - and that fact makes it more difficult on the ice.

"Yeah, I don’t know what they’re thinking,” Suter told reporters of the coaches' decision. "I need to play with a right-handed defenseman. To give me more options. Neutral zone. Offensively. And even coming out of the D-zone, it’s not fair to put a guy on his off side."

Suter has fared well while being paired with fellow blue-liner Jared Spurgeon, and has seen a boost in his production on the offensive end of the ice. The 30-year-old Suter has collected three goals and 17 assists in 22 games this season.

Suter told the Minneapolis Star Tribune that he plans to talk to coach Mike Yeo about the decision, although was quick to note that fellow defenseman Marco Scandella's impending return will likely change the pairings once again.

Mired in a losing skid, Minnesota looks to post just its second win in eight outings when it visits the Central Division-rival Chicago Blackhawks on Tuesday.