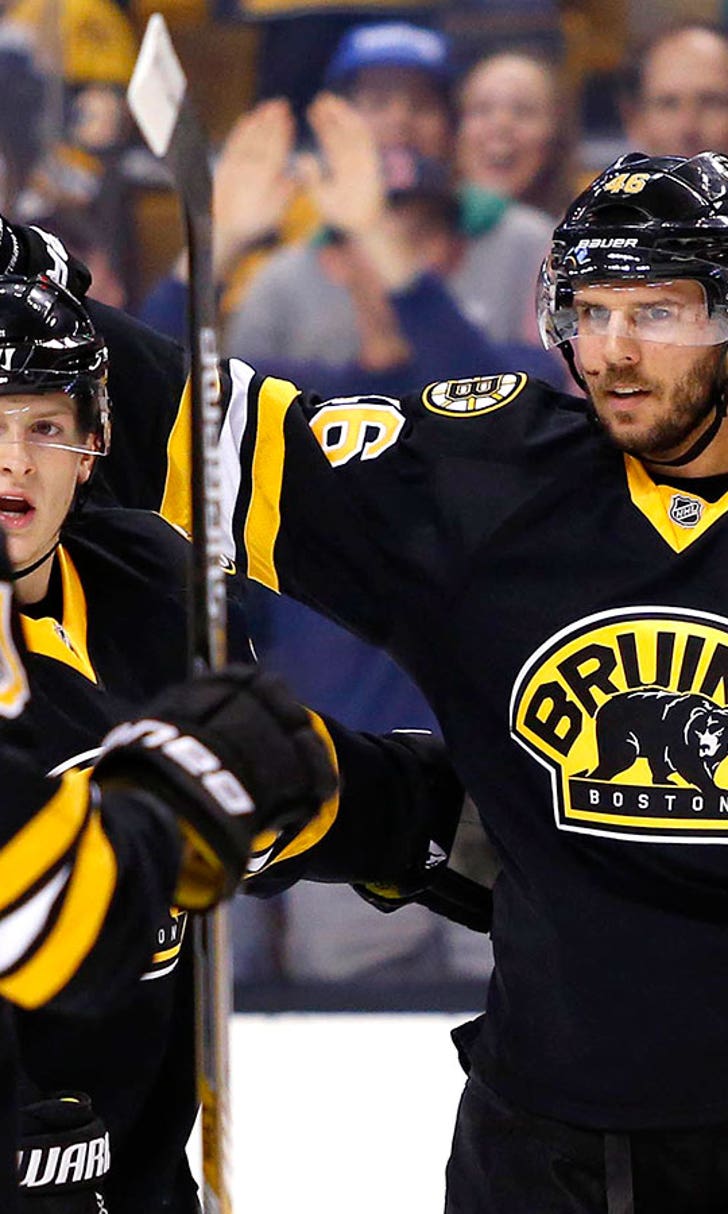 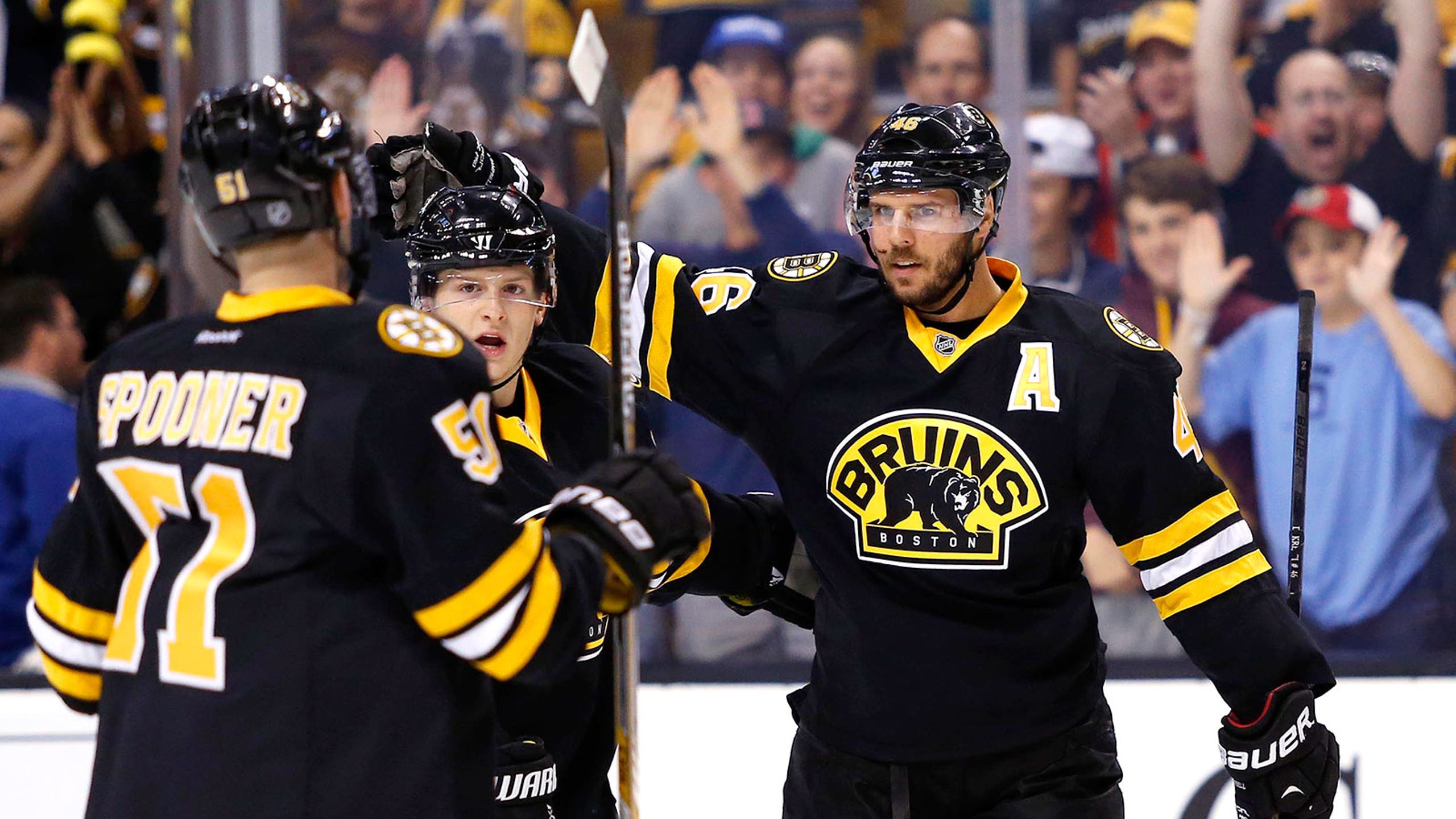 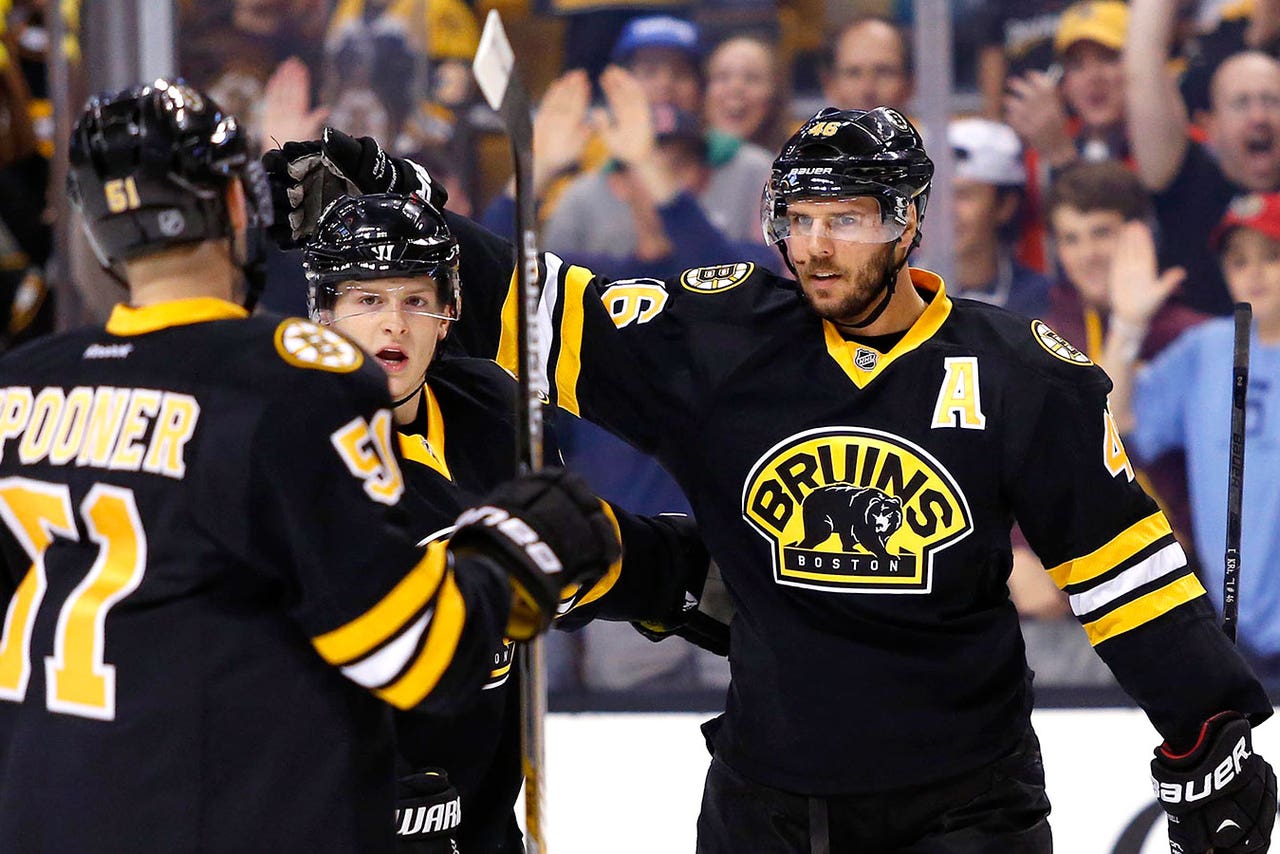 The Bruins did some reverse trick-or-treating on Wednesday as they dressed up as characters from "Despicable Me" and visited Boston Children's Hospital to cheer up the children and deliver some Halloween and Bruins goodies.

Zdeno Chara naturally played the role of the leader, Gru, while Torey Krug, David Krejci, Tuukka Rask and Jimmy Hayes all dressed as minions. Rask added some extra humor by dressing as a minion in a dress.

The Bruins annually make a Halloween visit to local hospitals. Last season, they dressed as characters from the popular movie "Frozen".