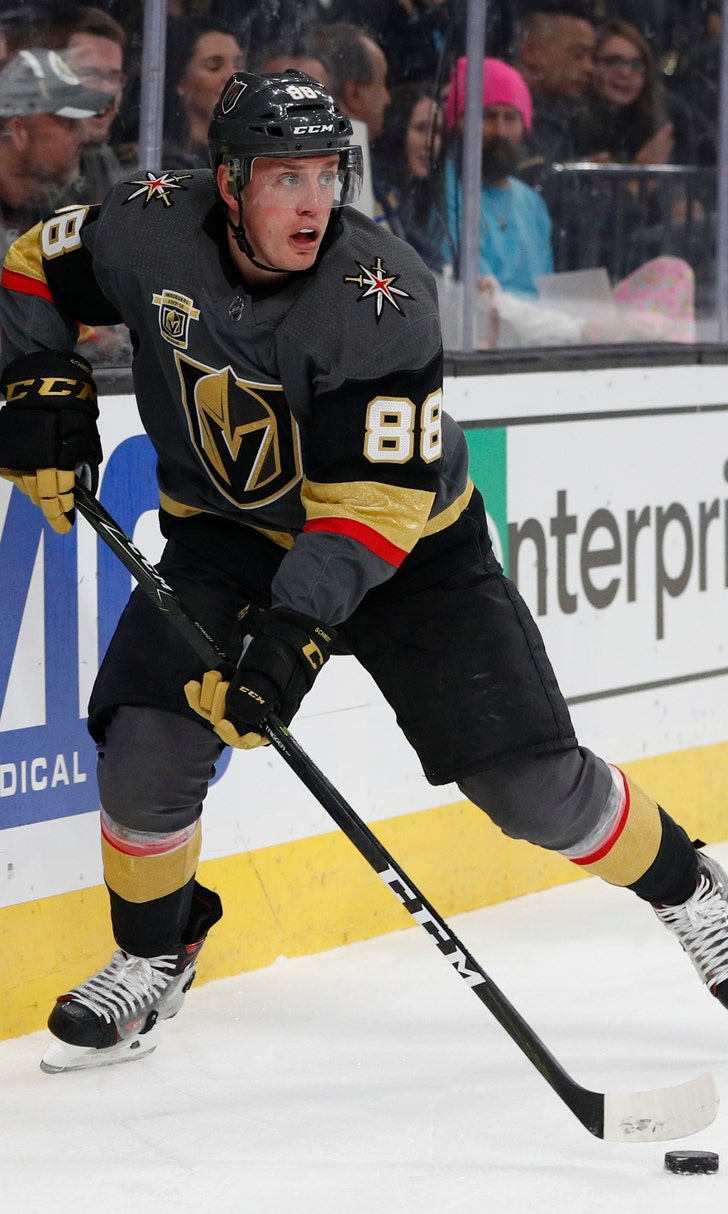 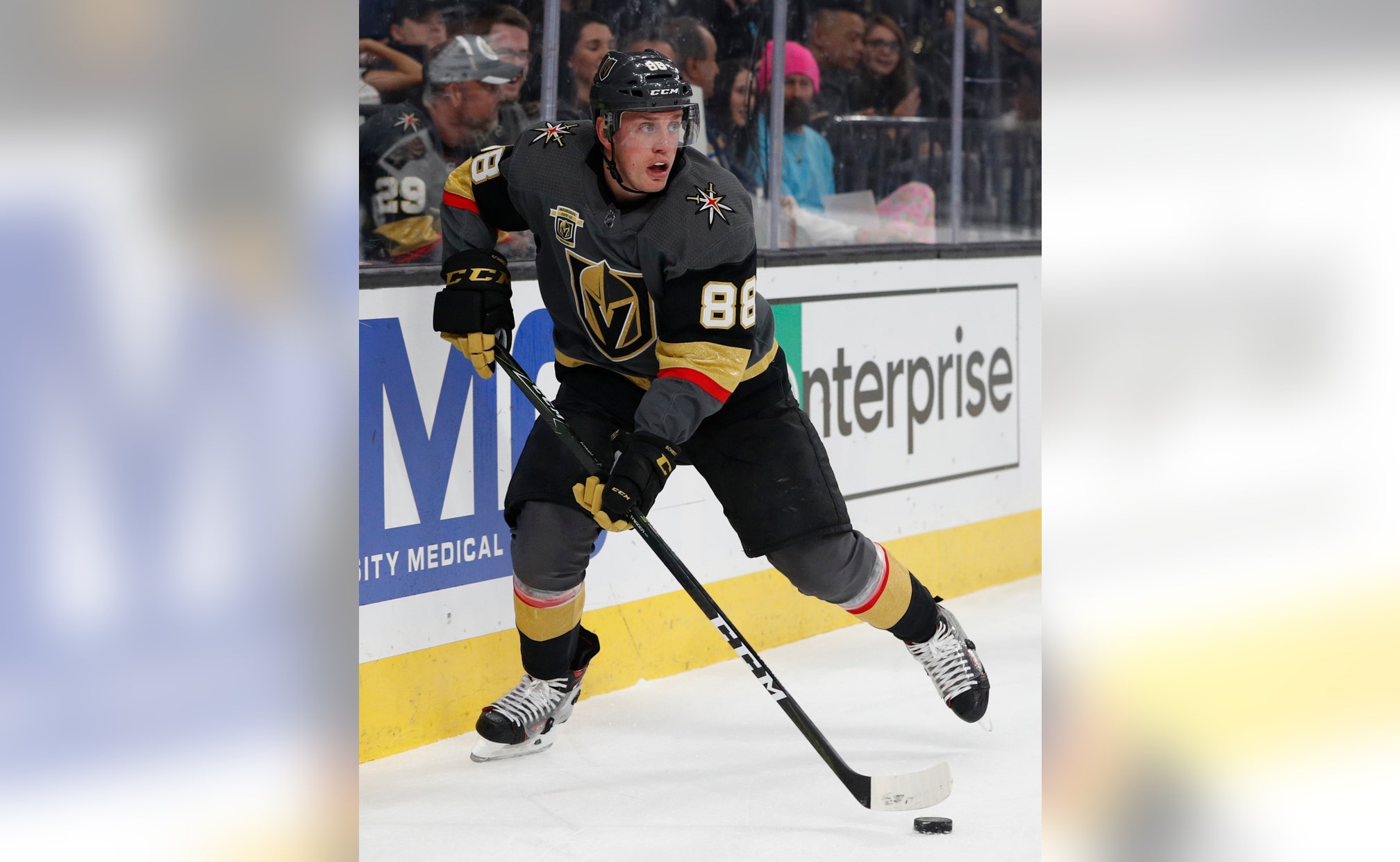 The team announced the move late Wednesday night after losing 3-2 to the Vancouver Canucks in a shootout. Schmidt's new deal is worth $5.95 million per year.

The 27-year-old Schmidt was banned 20 games last month for violating the NHL's performance-enhancing drug policy. He can return to the Golden Knights on Nov. 18.

"He is the kind of defenseman that every team in this league is looking for now," Vegas general manager George McPhee said. "He is unique, excellent defensively and has become a shutdown defenseman for us playing against the other clubs' top players. But he also brings a lot of pace to the game and he brings offense."

Schmidt led the Western Conference champions in ice time last season at 22:14 per game. He had five goals, 31 assists and 19 penalty minutes in 76 games. He added three goals and four assists with four penalty minutes in 20 playoff games for the expansion Golden Knights, who lost to the Washington Capitals in the Stanley Cup Final.

In five NHL seasons, Schmidt has 13 goals, 66 assists and 64 penalty minutes in 276 career games. The native of Minnesota was selected by Vegas from Washington during the 2017 expansion draft.

"He means a lot," coach Gerard Gallant said. "He's a top player for us. He's done a great job playing defense for us last year. Obviously he got a real nice contract that he deserves, and we miss him a lot. So he's a big player for our group and we're happy to have him for long term."

Schmidt insisted he didn't intentionally take a banned substance and couldn't have gotten any performance benefit from the "trace amount" that got into his system.

He and the Golden Knights released statements disagreeing with the penalty, though neither specified the substance. Schmidt said one of the experts testifying on his behalf at the appeal hearing likened the amount to a pinch of salt in an Olympic-sized swimming pool.

The appeal, which was heard by a neutral arbitrator, was denied.