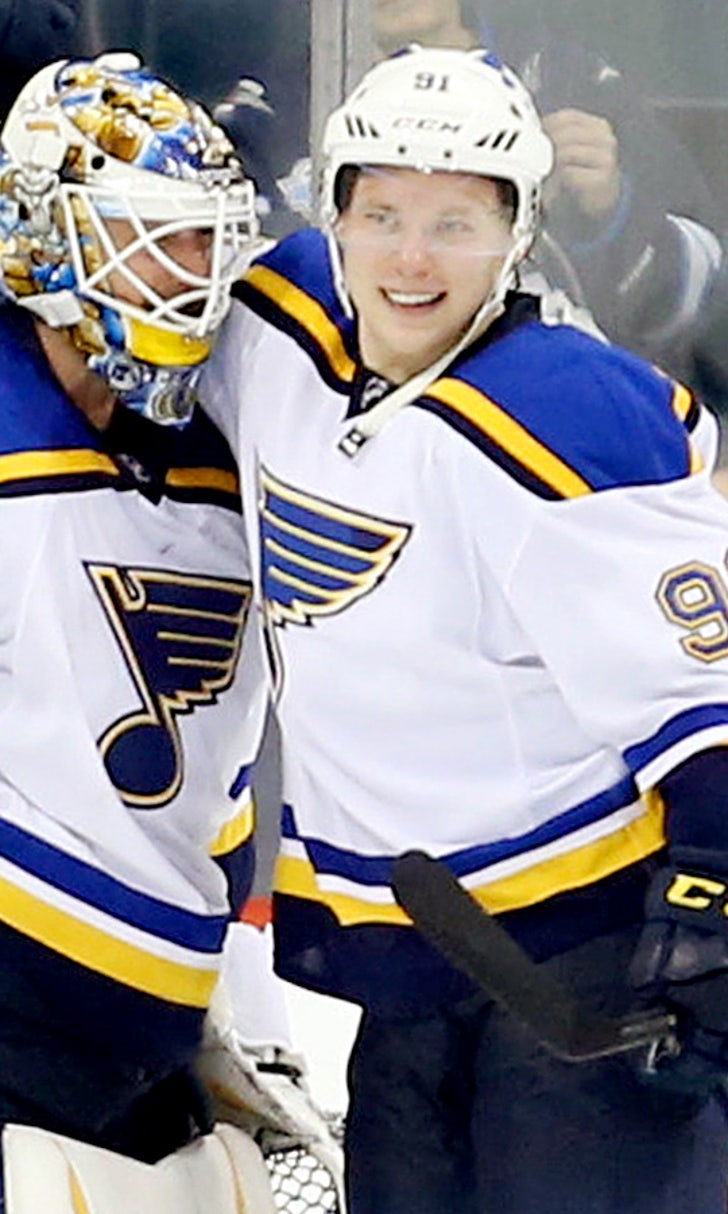 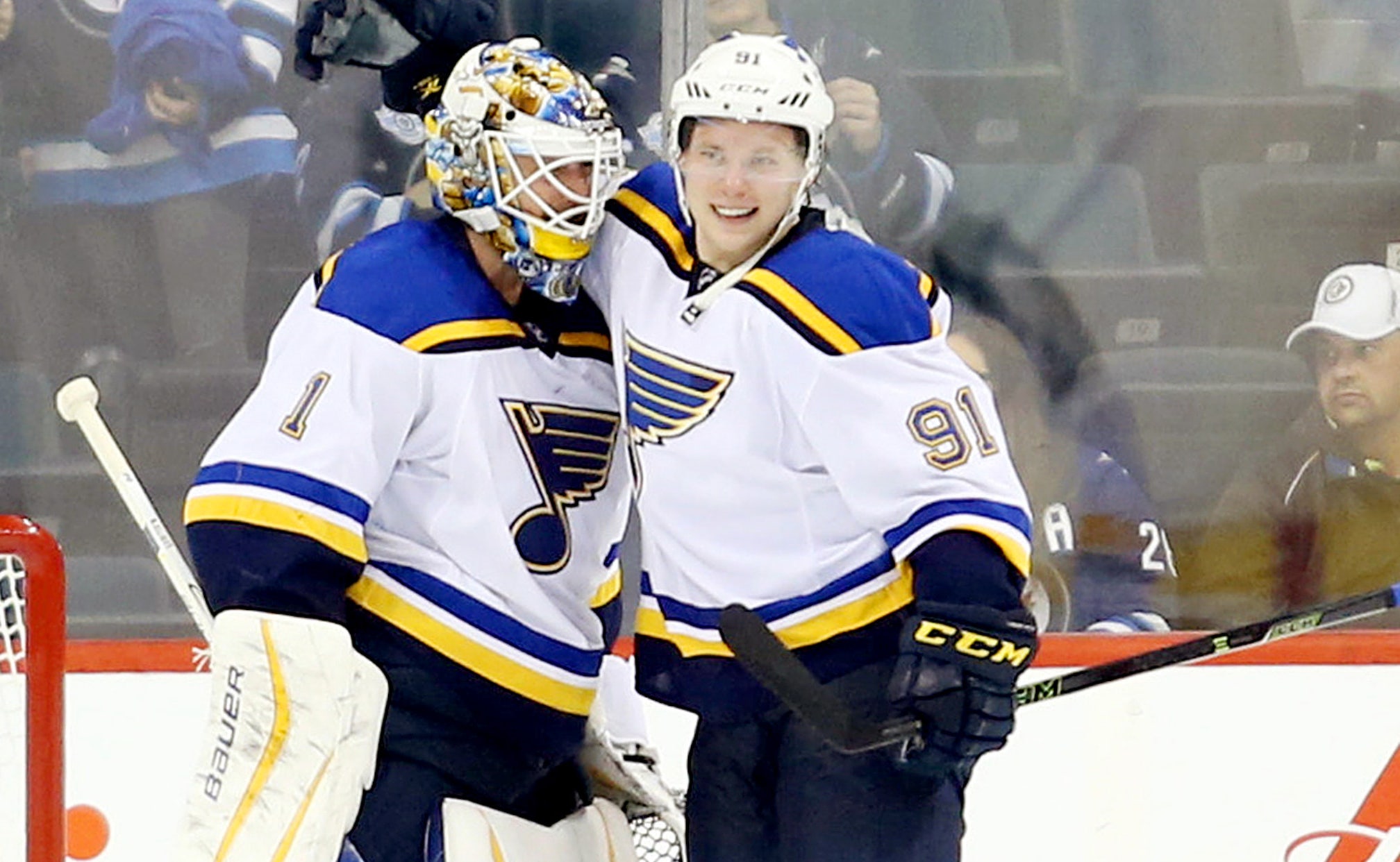 The St. Louis Blues are trying to convert Rams fans to hockey 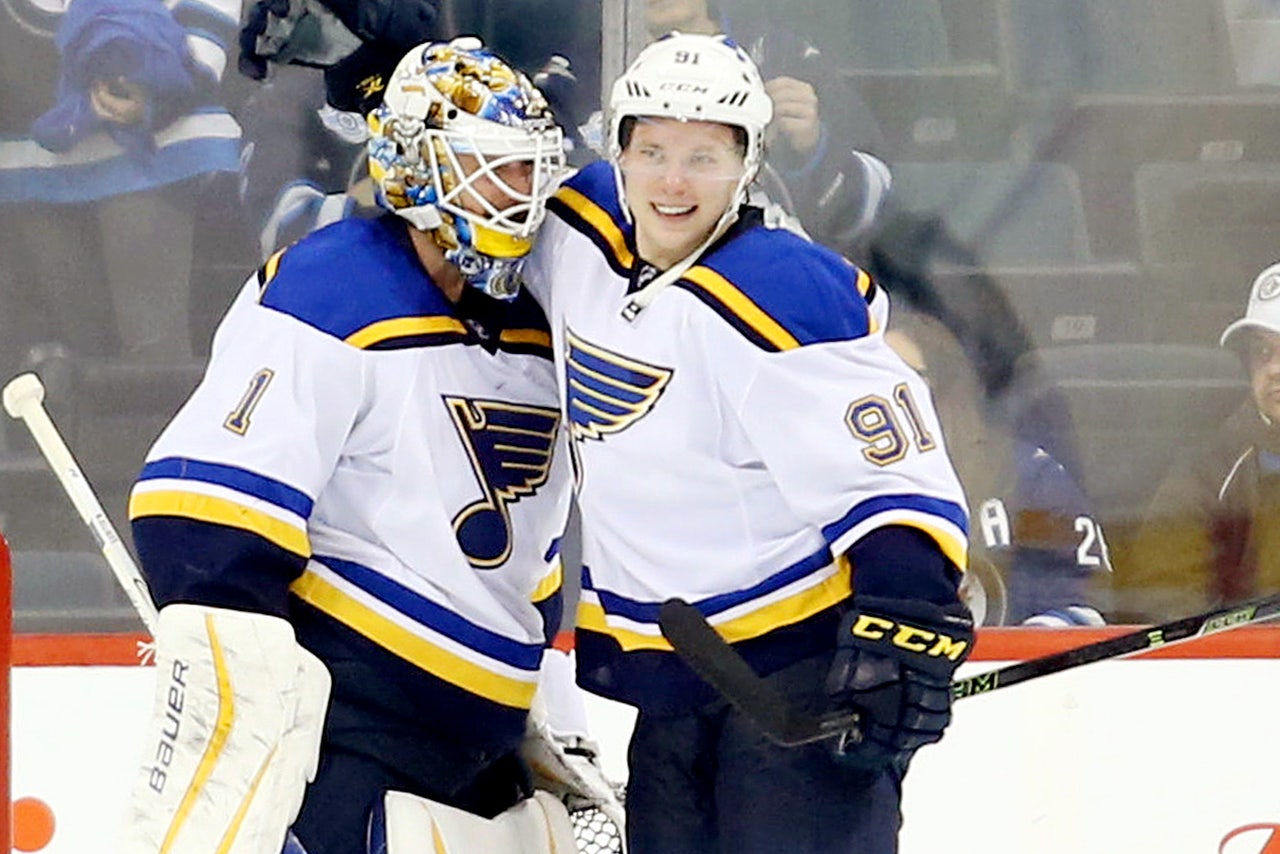 St. Louis Rams fans did not have a good start to 2016 given that the franchise announced it would be moving to Los Angeles for the 2016 season and beyond. But the loss of the city's football team might be a win for the St. Louis Blues, who are attempting to convert Rams fans to hockey.

The Blues are asking their fans to help convince their Rams friends to purchase New Blues ticket packages, which offer tickets to three games from a limited selection of dates. If Blues fans successfully refer their Rams friends, the Blues said they will reward both parties with a free ticket to a game against the Phoenix Coyotes on April 4. The Blues explained all the details on their website.

speaking of St. Louis....remember our debate about how to get new fans into hockey? I just got this email. pic.twitter.com/twrwCkeETw

The team will provide help for Rams fans who need a change in apparel. According to the St. Louis website, any Rams season-ticket holder who brings their Rams invoice or membership card to the Blues' team store will be able to buy a Blues replica jersey for just $75, a decent deal considering jerseys normally run upwards of $100.

The promotion is an interesting strategy when it comes to recruiting new fans, and it is a good way to fill seats for a game against a Coyotes team which otherwise is not that enticing.