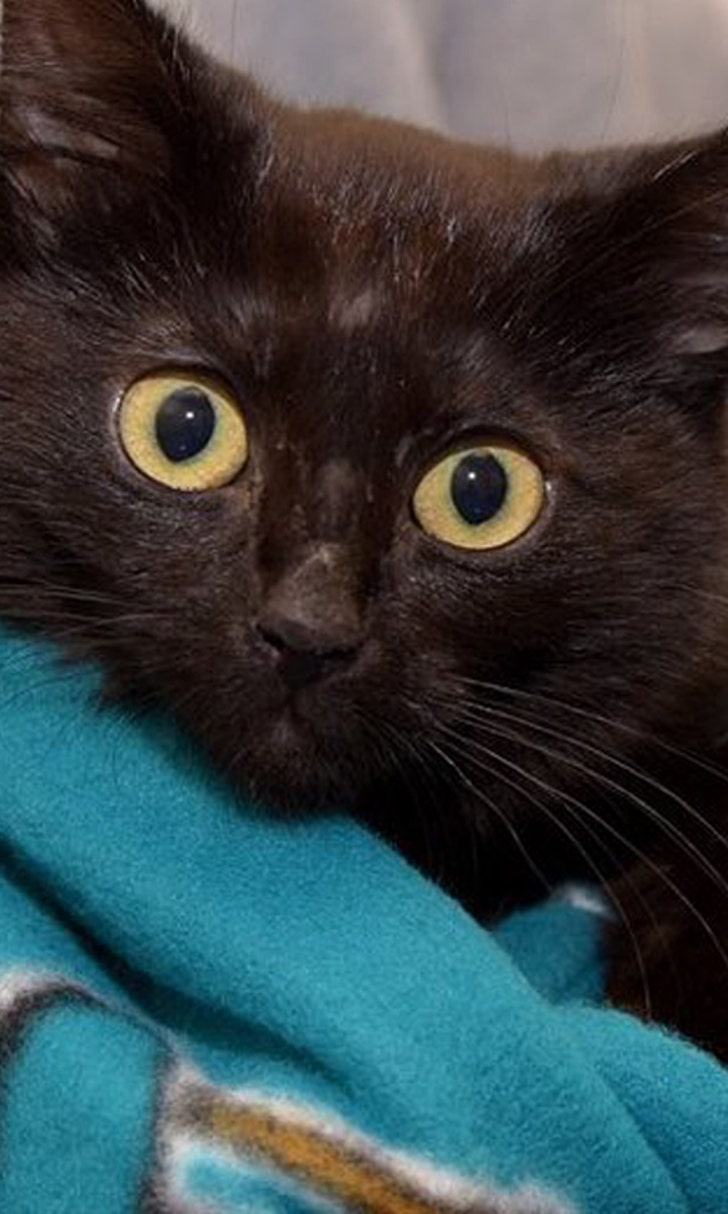 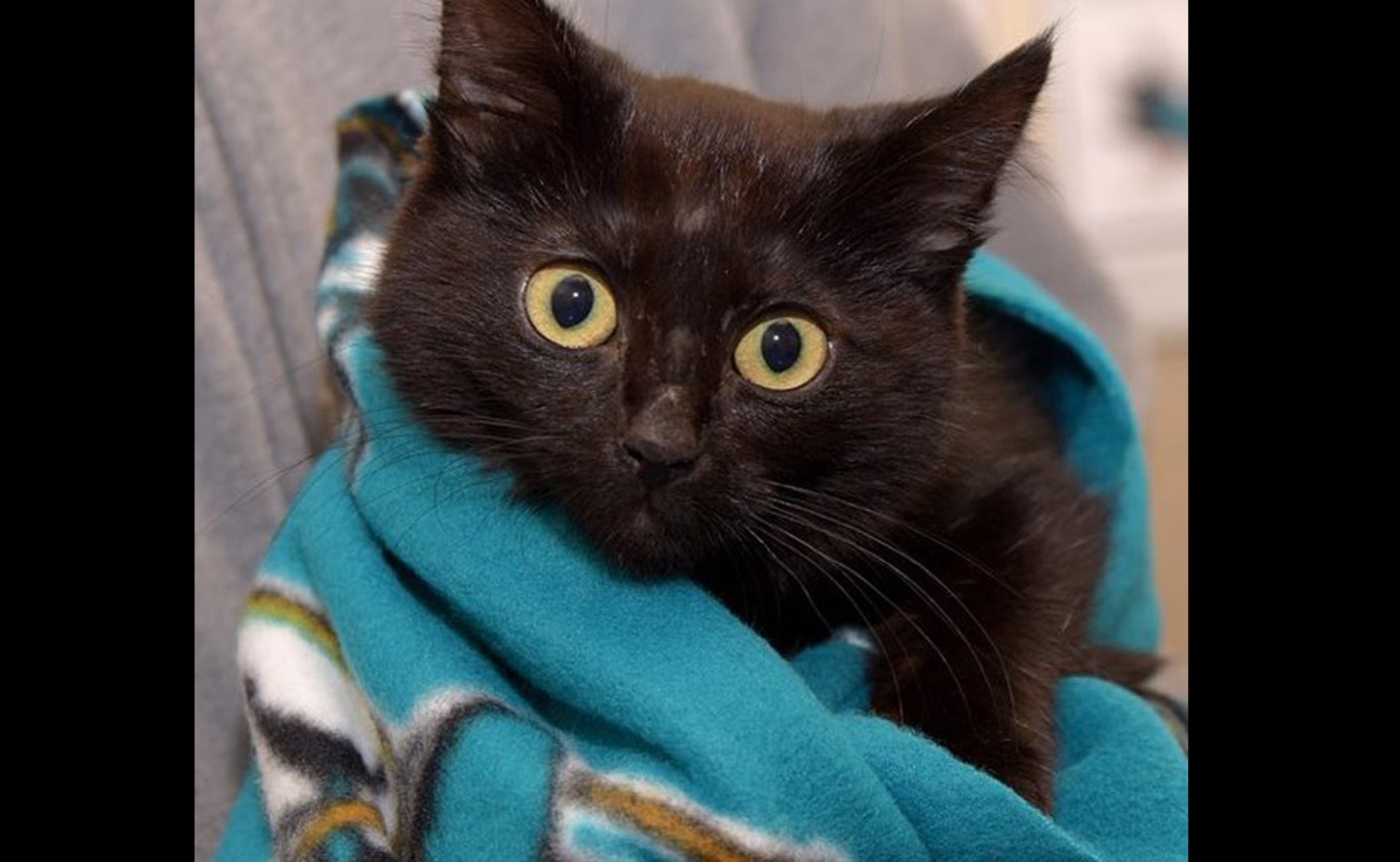 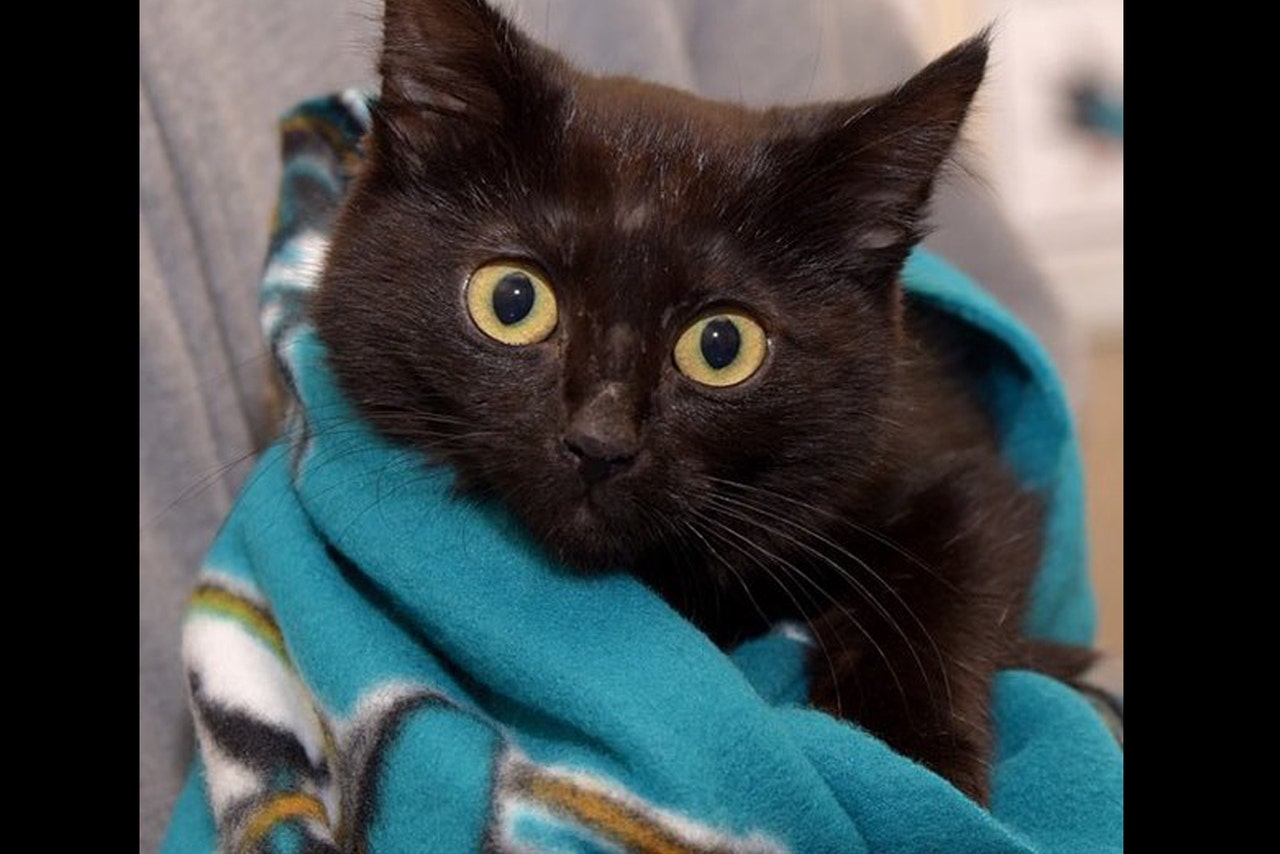 The San Jose Sharks have a lucky charm this playoff run in the form of a black cat who somehow found her way onto the ice before Game 1 of their second-round series against the Nashville Predators.

The Sharks staff managed to capture the cat -- who disappeared after her short jaunt on the ice -- the next day and brought her to the Humane Society of Silicon Valley, where workers have been taking care of the feline while looking to see if they can track down an owner.

In the interim, the cat was given a new name -- Jo Paw-velski, in honor of Sharks captain Joe Pavelski -- and she is hanging out in some swanky new digs. The HSSV decked out a room for cats with Sharks blankets and rally towels, and they have a live-cam set up in the room so fans can keep an eye on Jo Paw-velski while she waits to find a permanent home.

And while black cats normally get a bad rap, little Jo is becoming quite a popular figure in San Jose. Jo Paw-velski has her own Twitter account now.

The Sharks have a new stuffed mascot in her honor.

Look who made the trip. pic.twitter.com/43uuuiaBIO

She is even helping Pavelski in his campaign to land the cover for EA Sports' NHL 17.

According to CBS Sports, there is a long line of people who would like to adopt Jo Paw-velski if the HSSV cannot find an owner, but the shelter is hoping the live-cam could help drive adoption of other stray cats in the area.

Meanwhile, the Sharks will hope their lucky charm will help them edge out the Predators as they head into Game 7 of the series on Wednesday.