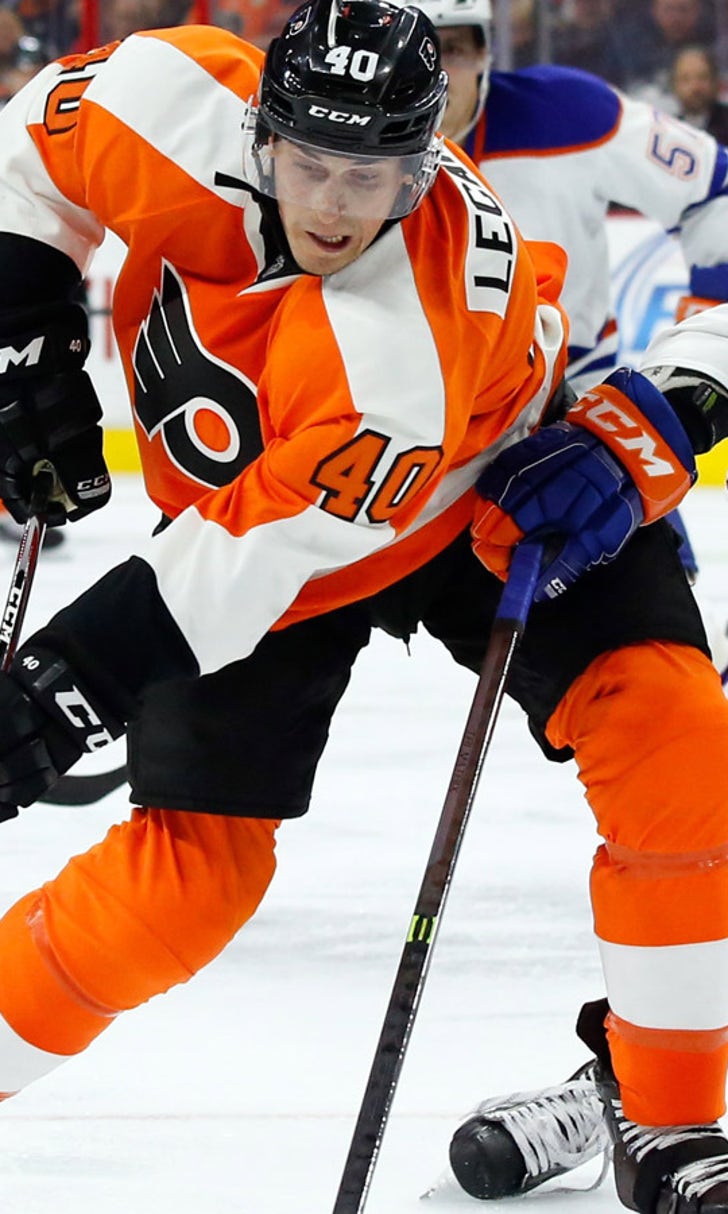 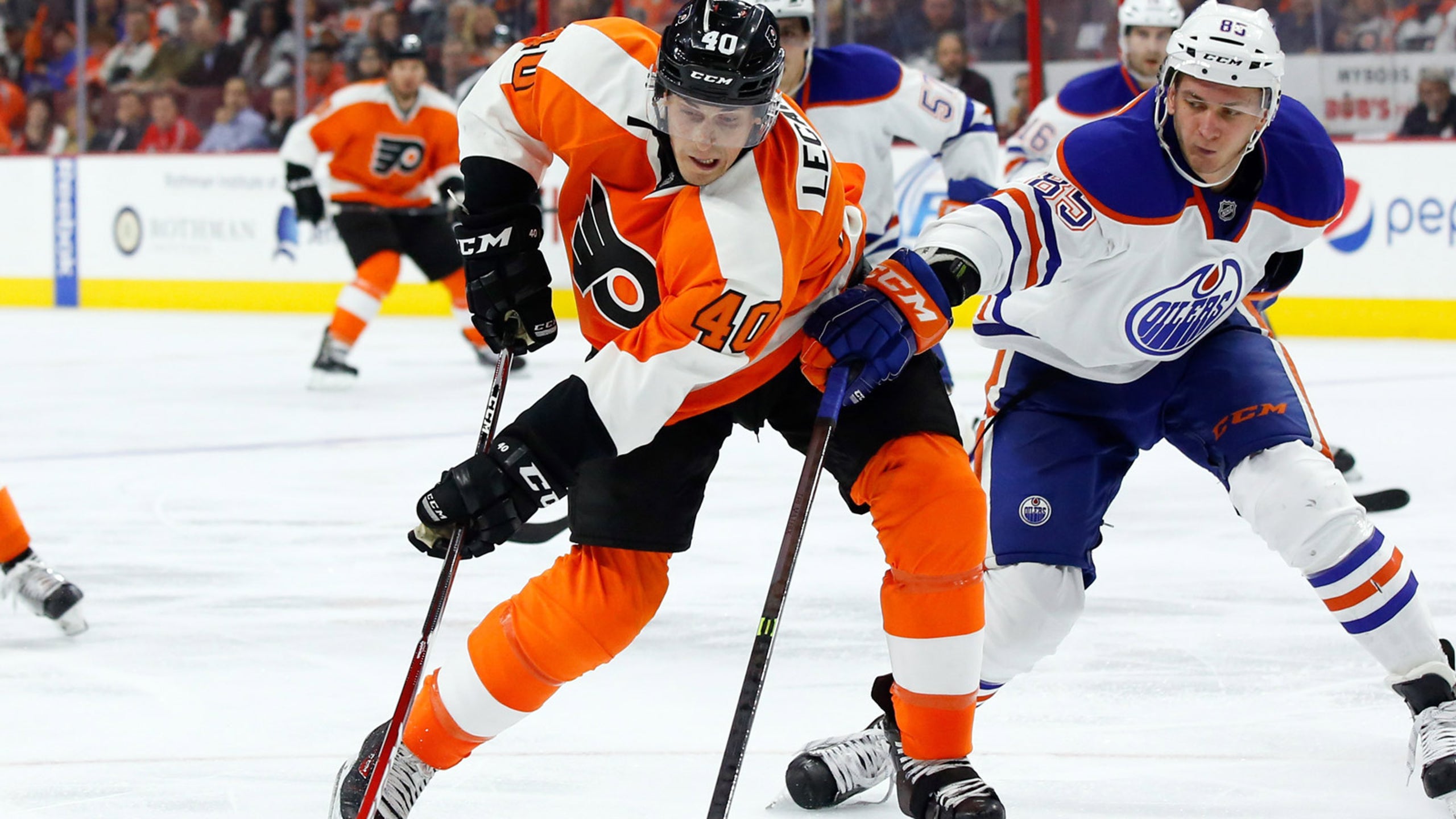 Scratched no more: Flyers' Lecavalier to make debut vs. Devils 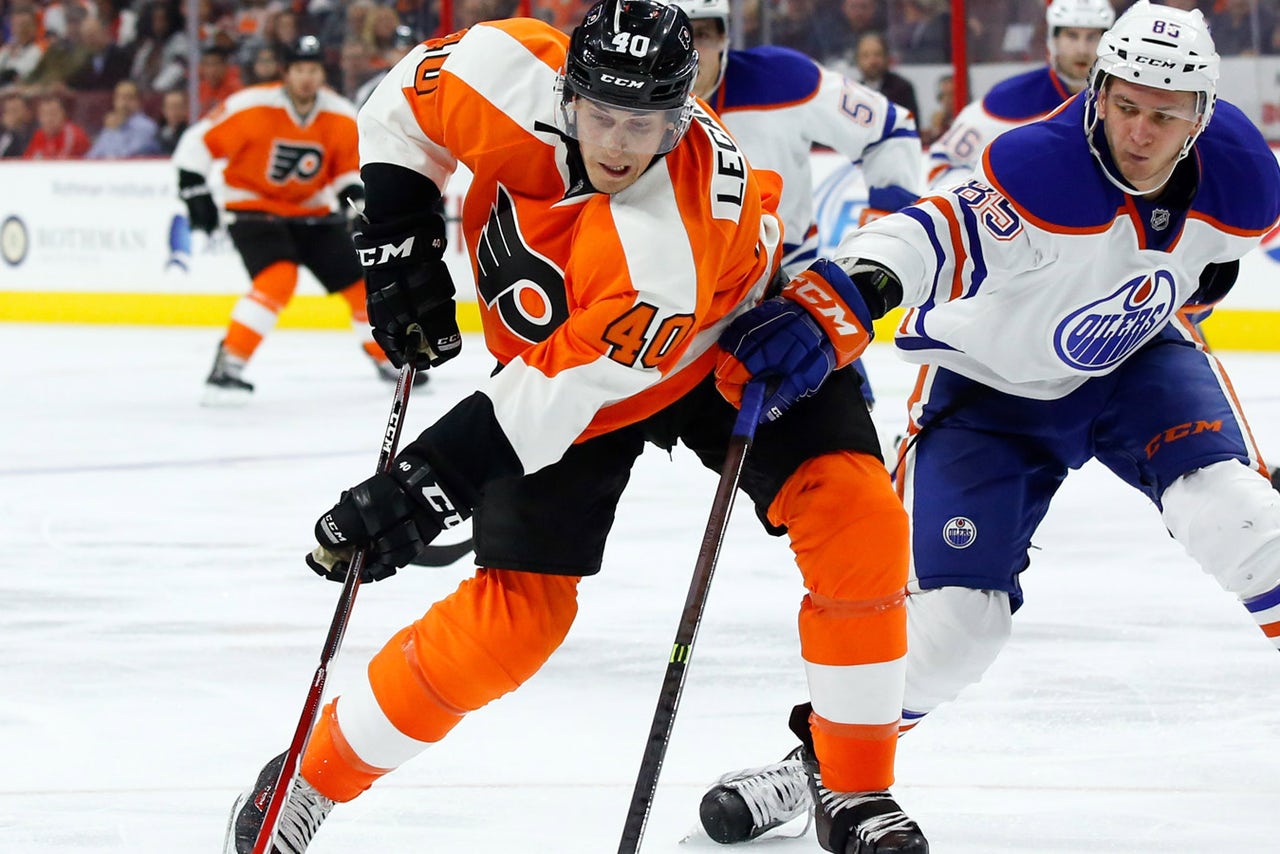 A healthy scratch for the team's first eight contests, Lecavalier skated with Ryan White and Chris VandeVelde on the Flyers' fourth line in practice on Wednesday.

Although coach Dave Hakstol confirmed Lecavalier would be in the lineup for Thursday's game, the 35-year-old Lecavalier remained hesitant.

"We'll see what happens tomorrow," Lecavalier told Sam Carchidi of the Philadelphia Inquirer. "It would be nice to get back in."

Lecavalier is receiving the chance to play due in part to fourth-line center Pierre-Edouard Bellemare suffering a lower-body injury in Tuesday's 4-3 overtime loss to the Buffalo Sabres. Bellemare is expected to miss two weeks with the ailment.

The top overall pick of the 1998 draft, Lecavalier has scored 411 goals and set up 520 others in 1,163 career games with the Tampa Bay Lightning and Flyers.