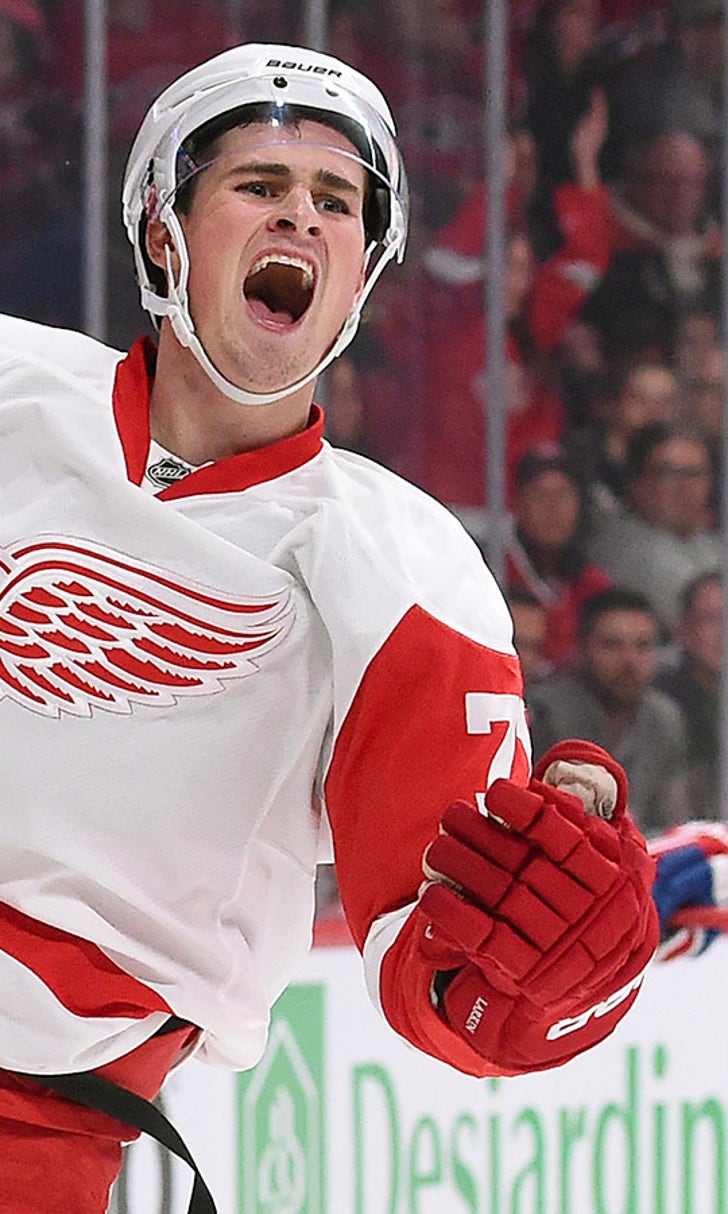 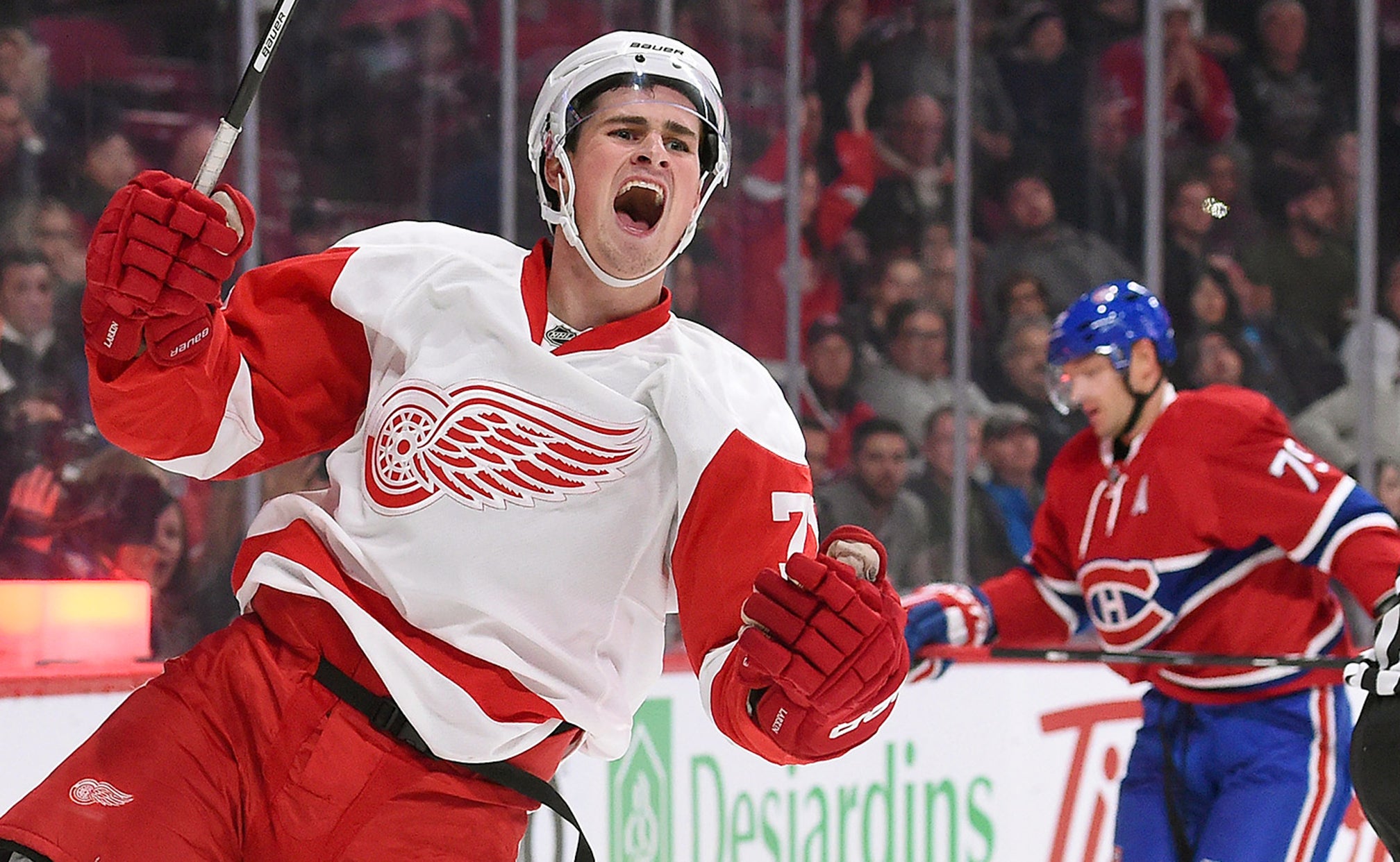 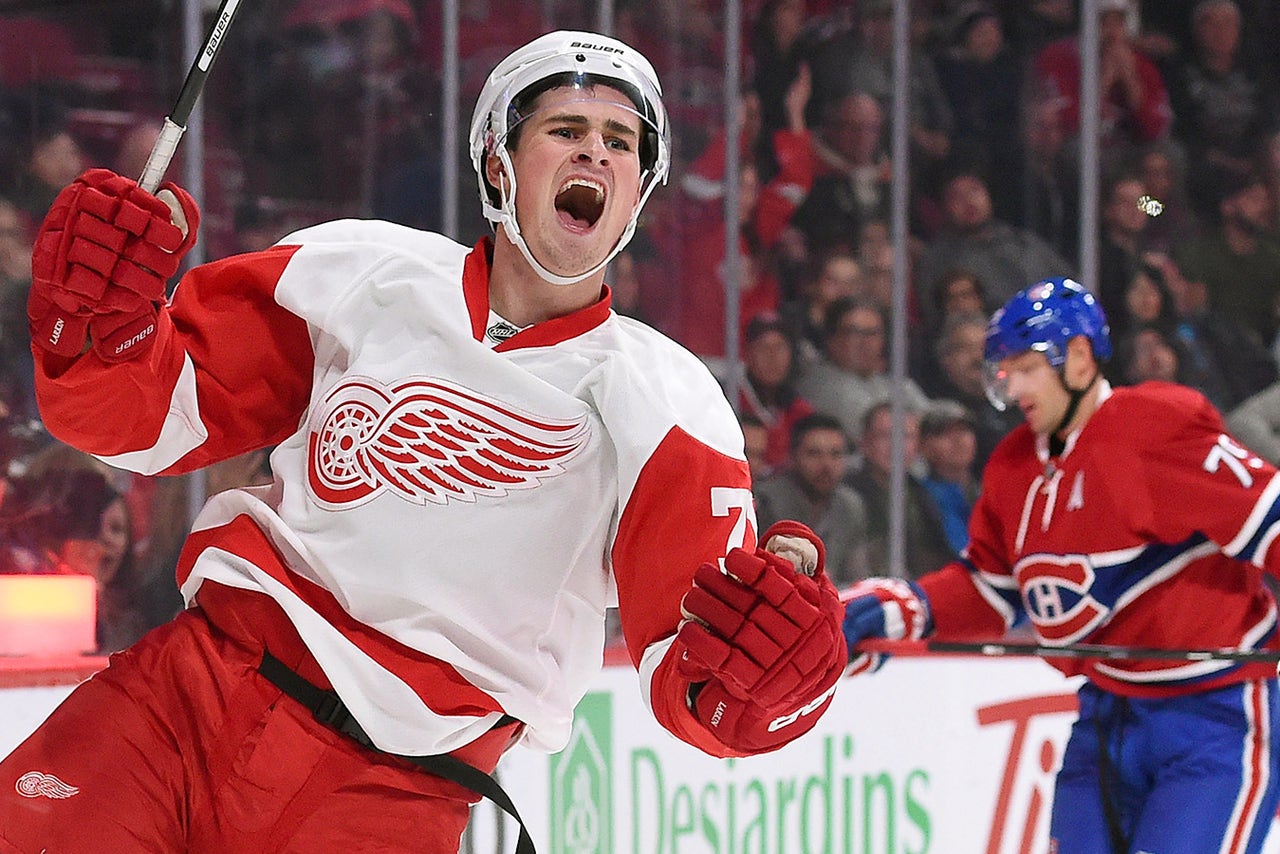 The 19-year-old Larkin was blasted on two occasions by Devils defenseman John Moore in the second period, with Justin Abdelkader attempting to take up for his fallen teammate by tackling New Jersey blue-liner Damon Severson. Blashill was quick to note to reporters after the contest that he'd like to see officials keep an eye out for the younger stars of the league.

The 15th overall pick of the draft, Larkin tallied in his second straight game on Tuesday to increase his team-leading goal total to 13.

Larkin also has 11 assists this season to raise his point total to 24, which is just three behind captain Henrik Zetterberg for top honors on the club. 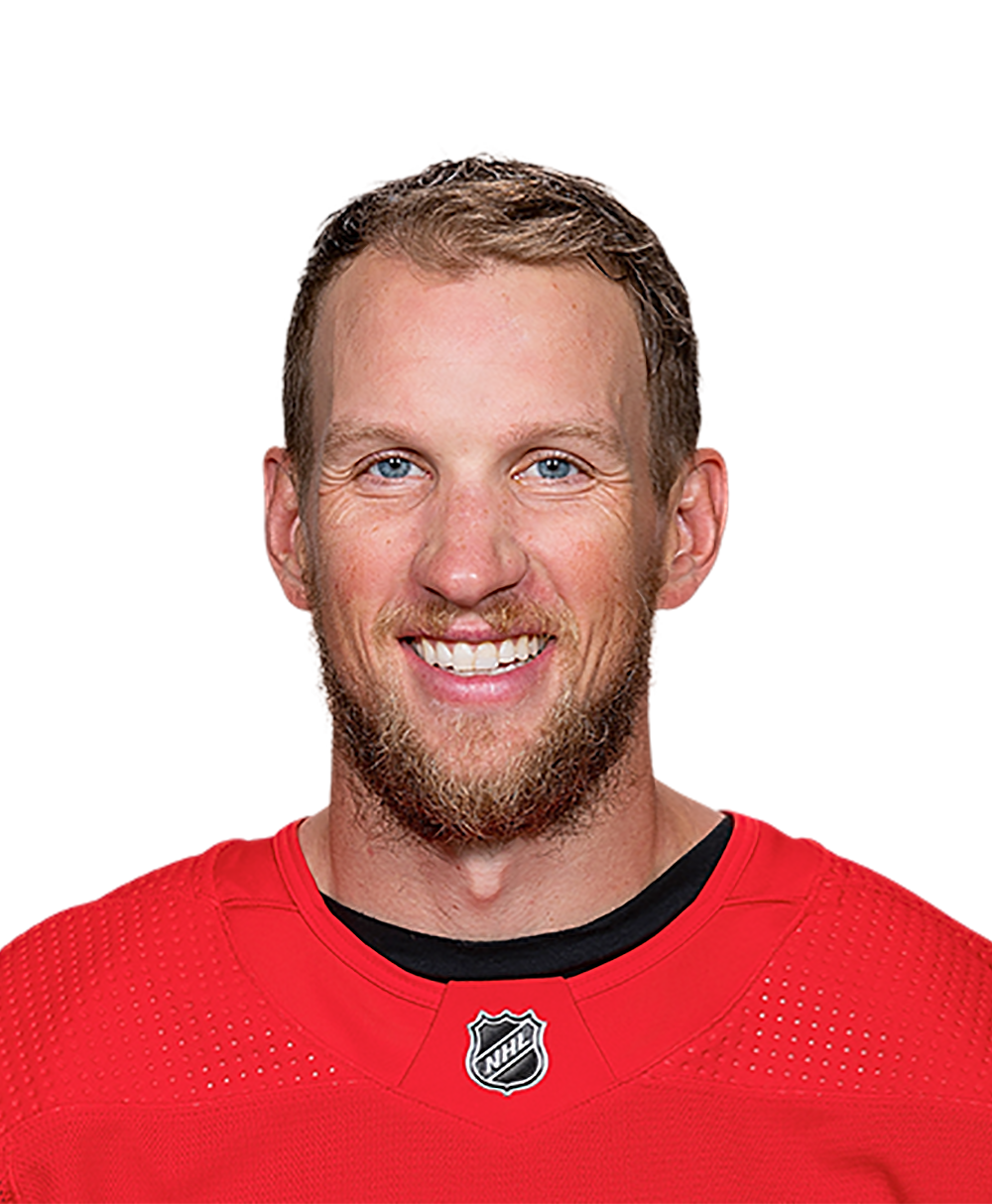