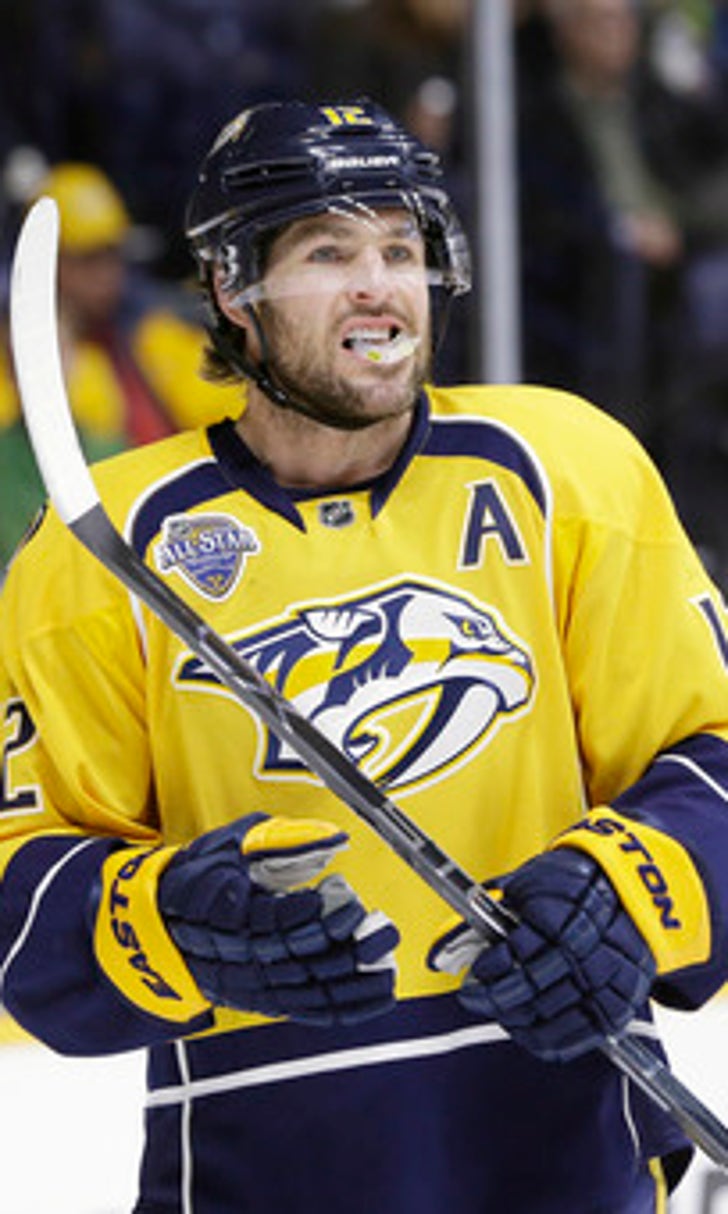 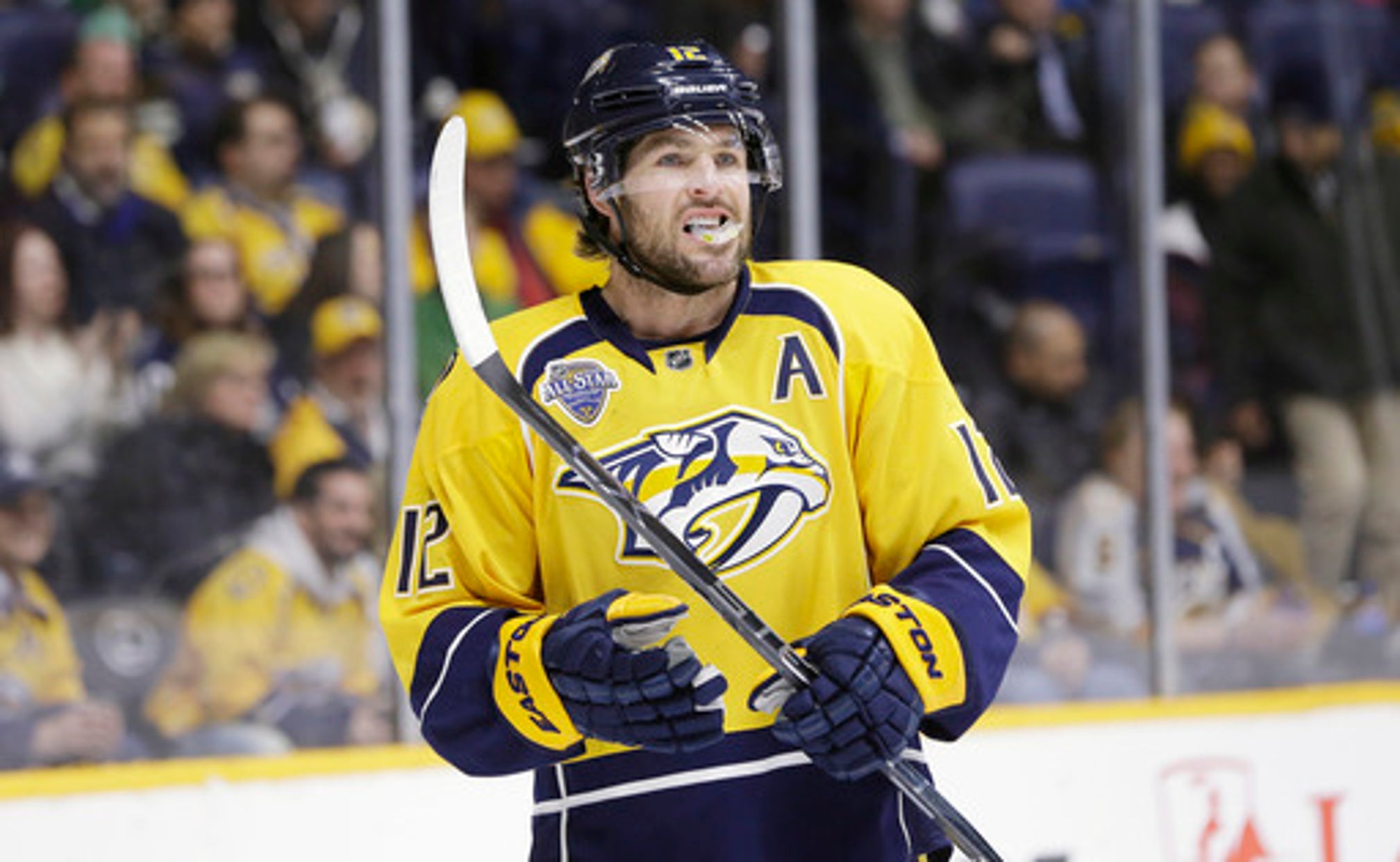 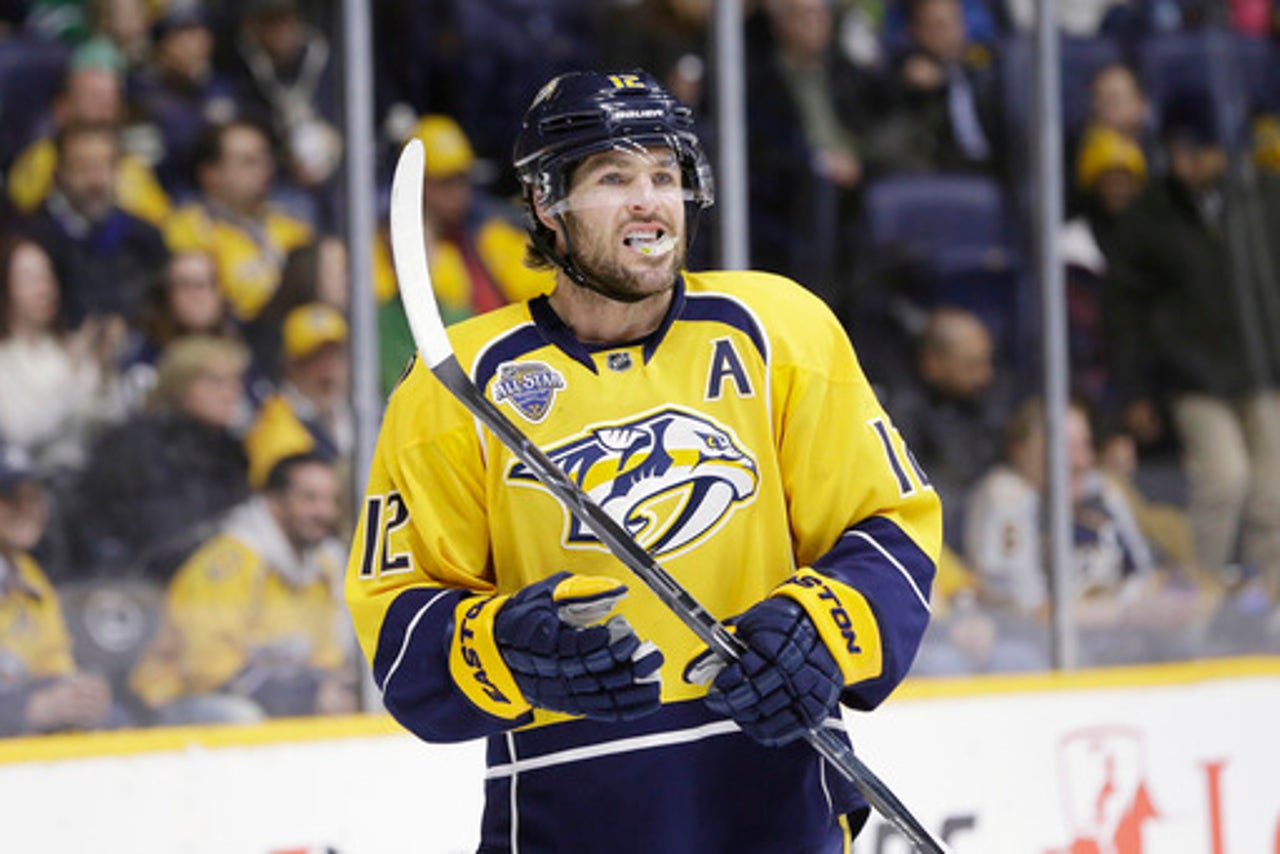 NASHVILLE, Tenn. (AP) The Nashville Predators see forward Mike Fisher as the perfect fit as the seventh captain in franchise history, replacing Shea Weber who was traded to Montreal in July for P.K. Subban in a stunning move.

General manager David Poile announced Thursday they have named Fisher as their new captain. Fisher, 36, is going into the final year on his current contract, but Poile made it clear that won't be an issue.

''He can play here as long as he wants,'' Poile said at a news conference. ''I don't view this as a one-year captaincy. We'll take whatever we can get from Mike both on and off the ice.''

Fisher was a full alternate captain the past four seasons and the Predators' nominee for the King Clancy Award four of the past five seasons for his leadership. He won the NHL Foundation Award in 2012 and helped Ottawa reach the Stanley Cup Final in 2007.

Fisher said being named the Predators captain ranks among the top highlights of his career.

''It's an honor to be given the captaincy of this team, of this city that I love being a part of ...,'' Fisher said. ''Hopefully, we're going to top that this year with the Cup. That's the plan.''

The 6-foot-1 center played his 1,000th career NHL game March 3, the 300th player in league history to reach that mark. He tied for the team-lead with five goals during the playoffs last spring. He had a point in each of Nashville's first five games against San Jose in the second round, and he also scored the game-winning goal in triple-overtime of Game 4 against the Sharks.

Fisher won a career-high 53.4 percent of his face-offs last season.

Poile said he and coach Peter Laviolette had been discussing candidates to become captain after the trade that sent Weber to Montreal for Subban. The general manager said Fisher met each of the criteria they wanted.

''Mike Fisher is a great ambassador for this franchise,'' Poile said.

The Predators, who lost to San Jose in seven games, report for training camp Sept. 22.