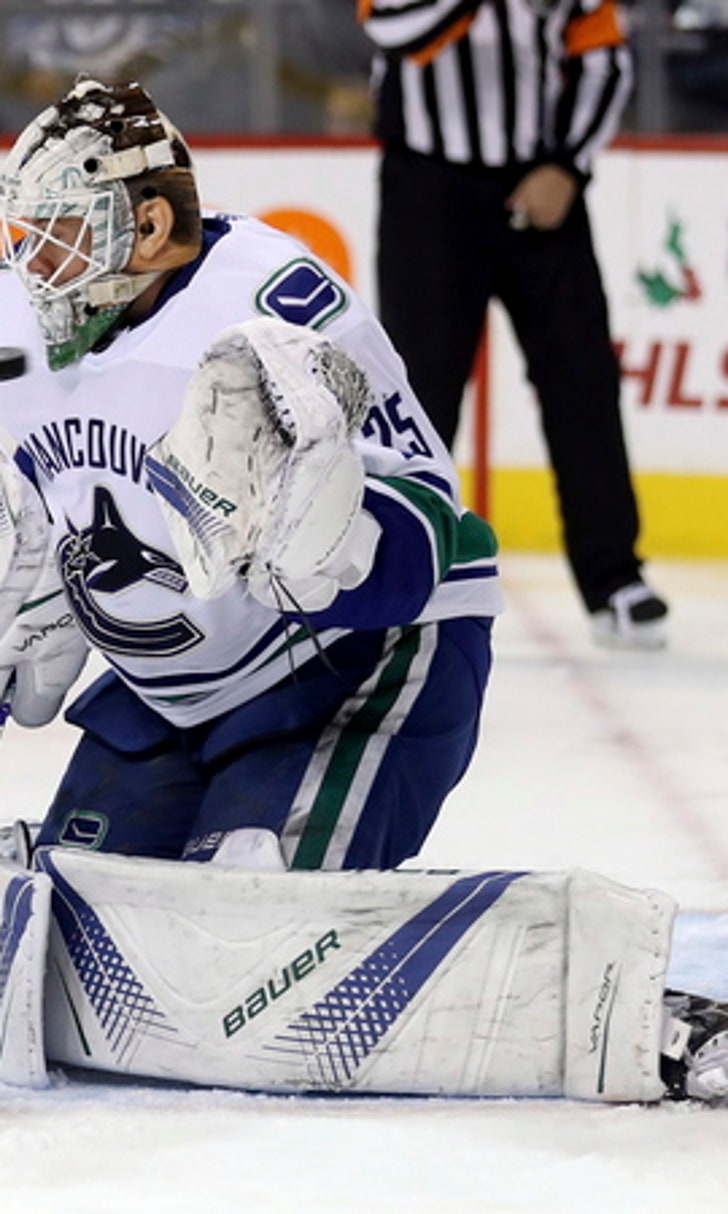 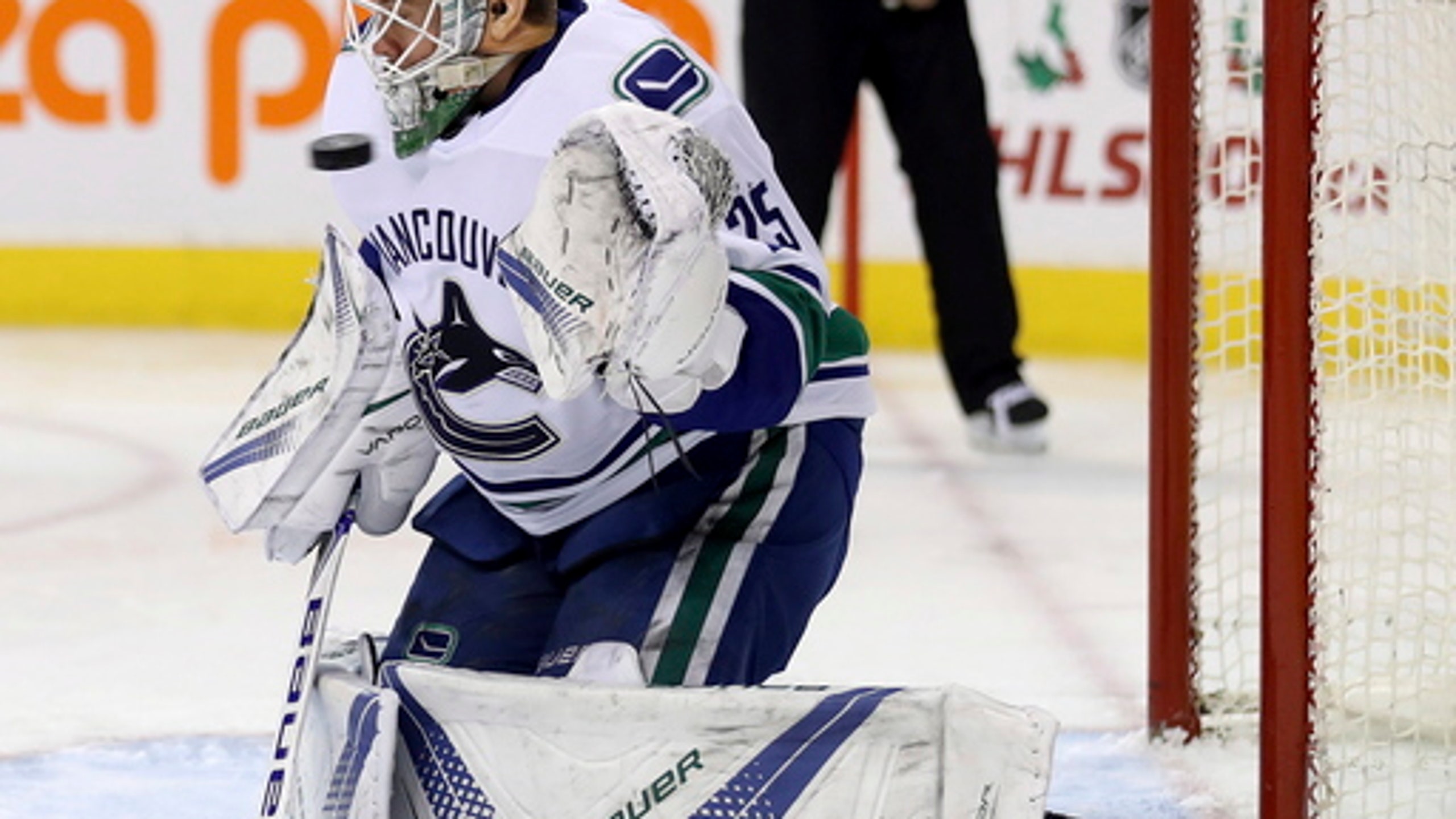 WINNIPEG, Manitoba (AP) Mathieu Perreault viewed his 100th NHL goal as a lucky tap rather than a highlight-reel milestone.

The Jets forward scored two twice and added an assist to help Winnipeg halt a three-game losing streak with a 5-1 victory over the Vancouver Canucks on Monday night.

His second goal with 44 seconds left in the game was even initially awarded to linemate Matt Hendricks before it was changed. Canucks goalie Jacob Markstrom was behind the net with the puck and shot it straight to Hendricks in the slot. Hendricks fired the puck and Perreault lifted his stick up and deflected it in.

''It's kind of a reaction play,'' Perreault said ''It was going in his empty net and I just got my stick on it. I could have tipped it out of the way so lucky enough it went in.''

The win was the Jets' seventh straight victory at home. They have points in their last 11 games (10-0-1) at Bell MTS Place.

Dmitry Kulikov, Josh Morrissey and Nikolaj Ehlers also scored for Winnipeg (18-8-5). Ehlers' 14th of the season was on the power play and gave him goals in three straight games.

''Coming home and playing in front of this crowd every night is pretty amazing,'' Ehlers said. ''Seeing it now with three games away with three losses, we needed the extra energy and the crowd gave us a boost today.''

Brock Boeser scored his team-leading 16th goal for the Canucks. He also extended his goal-scoring streak to three games.

Connor Hellebuyck made 25 saves for Winnipeg.

''They had three guys up on the forecheck,'' Markstrom said of Perreault's second goal. ''I don't know how, but it was a poor decision by me and I wasn't good today and I take full responsibility.''

Markstrom also let in a surprising goal 88 seconds into the first period, squeezing his pads on Kulikov's point shot, but the puck slid into the net behind him.

The Canucks have lost three straight in regulation for the first time this season.

''Every team has injuries,'' said forward Thomas Vanek, who had four shots on goal. ''When I have the scoring chances that I had tonight, I've got to put them away.

''It doesn't matter who's in and who's out, I've got to find a better job of putting one of those in there and get some momentum back.''

The teams were tied 1-1 after the first period and Winnipeg led 3-1 after two.

Winnipeg got its second power play at 2:55 of the middle period after Sam Gagner was called for holding and Perreault fired in his goal from the slot exactly two minutes later.

The Jets capitalized on their next power play when, 37 seconds after Nic Dowd went off for hooking, Tyler Myers' blast produced a long rebound to Ehlers at the top of the circle that made it 3-1 at 14:09.

Morrissey scored his fourth goal of the season with a redirection on a 3-on-1 with Adam Lowry and Andrew Copp at 11:38 and Perreault finished it off with the 100th of his nine-year career.

Notes: Winnipeg was without defenseman Dustin Byfuglien, who was put on injured reserve with a lower-body injury suffered in last Saturday's 4-3 overtime loss to Tampa Bay. Head coach Paul Maurice said he didn't expect him back on the ice until after Christmas. Rookie Tucker Poolman took his roster spot.