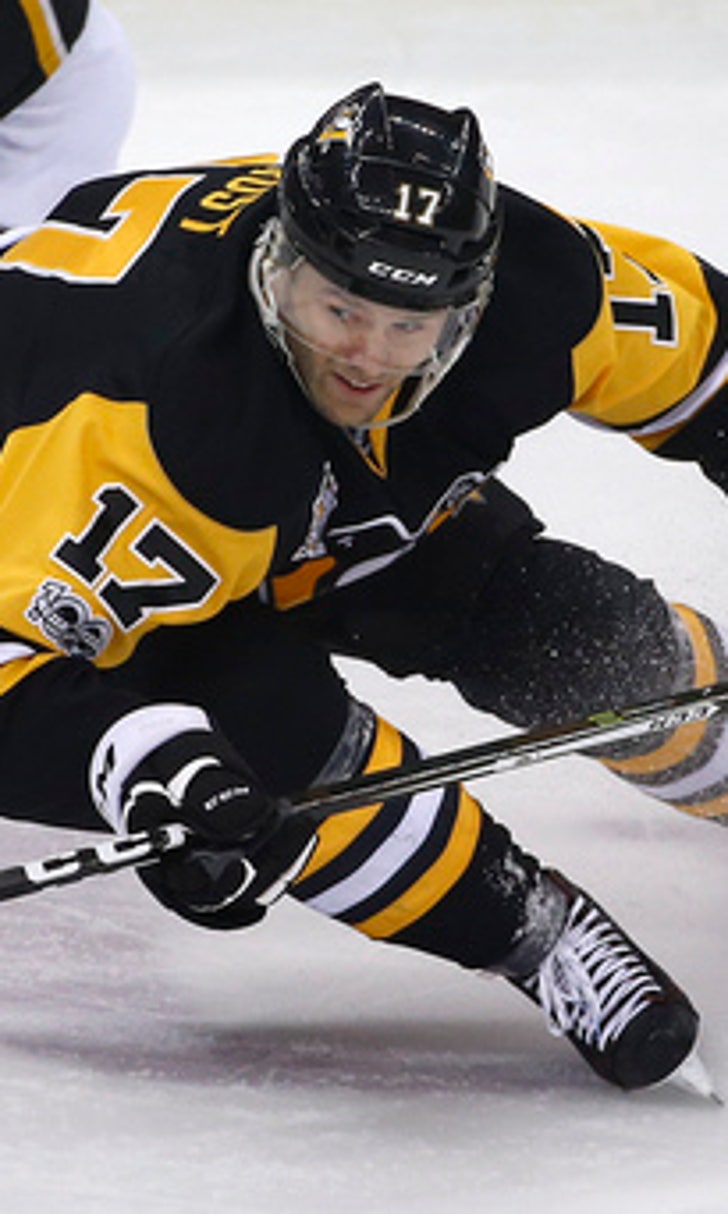 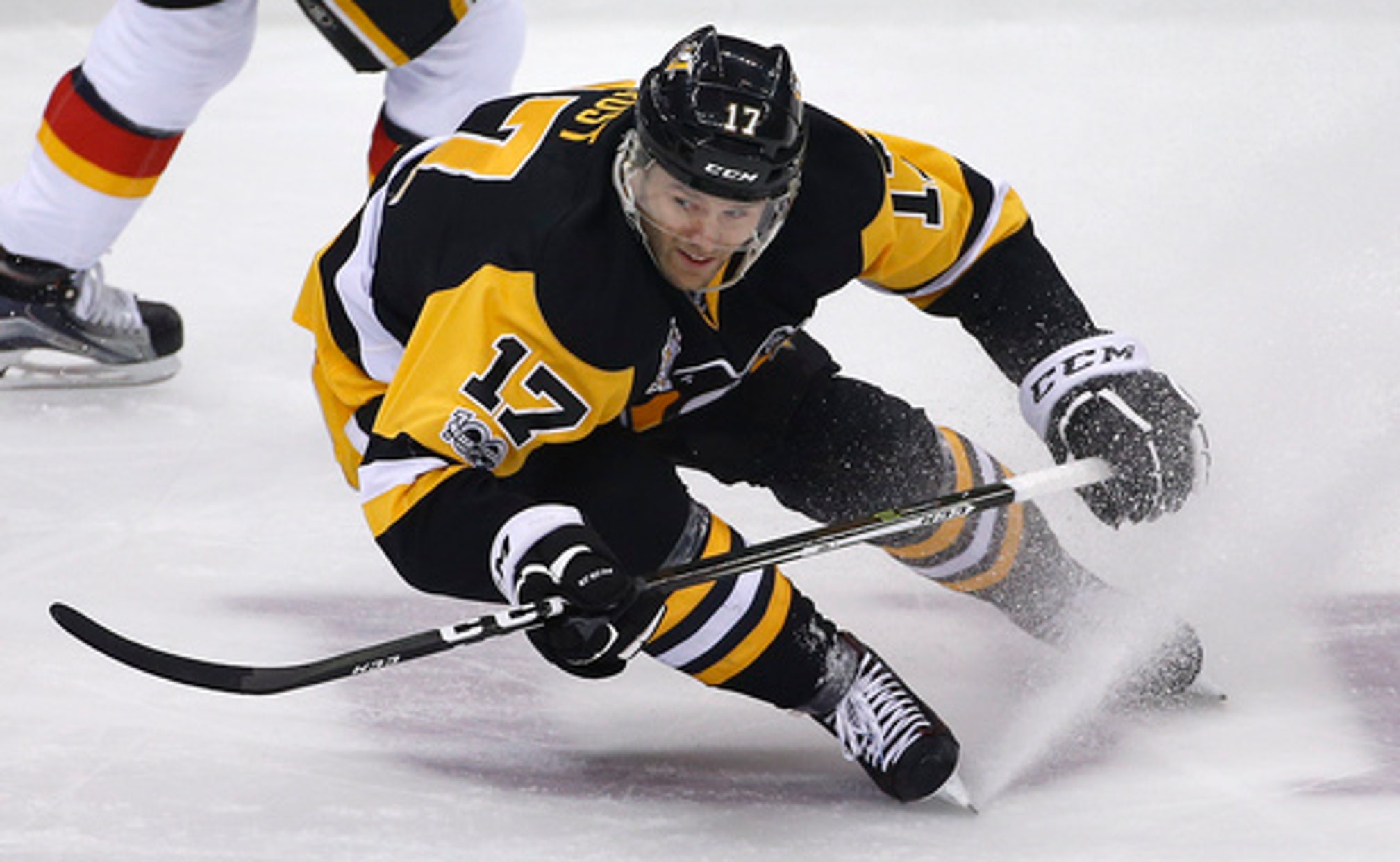 Coach Mike Sullivan classified Rust's injury as ''longer term.'' Rust left during the second period of a 4-1 win over Colorado last Thursday after crashing into the net. Sullivan said Monday that the team is hopeful the injury isn't season ending but he is reluctant to put a specific time frame on it. Rust has 12 goals and 13 assists in 50 games for Pittsburgh this season.

Center Evgeni Malkin skated with his teammates on Monday and is a game-time decision for Tuesday's visit by Vancouver. Malkin has missed seven straight games with a lower-body injury. He had hoped to return last Saturday against Arizona but was a late scratch.