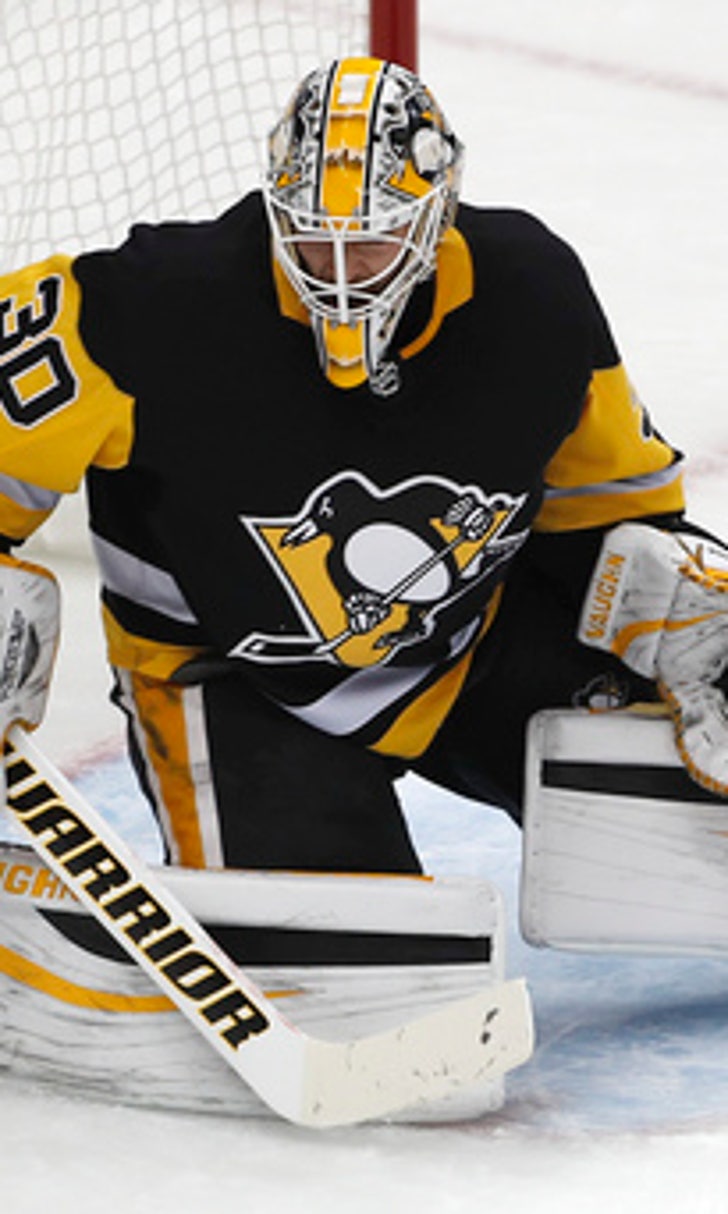 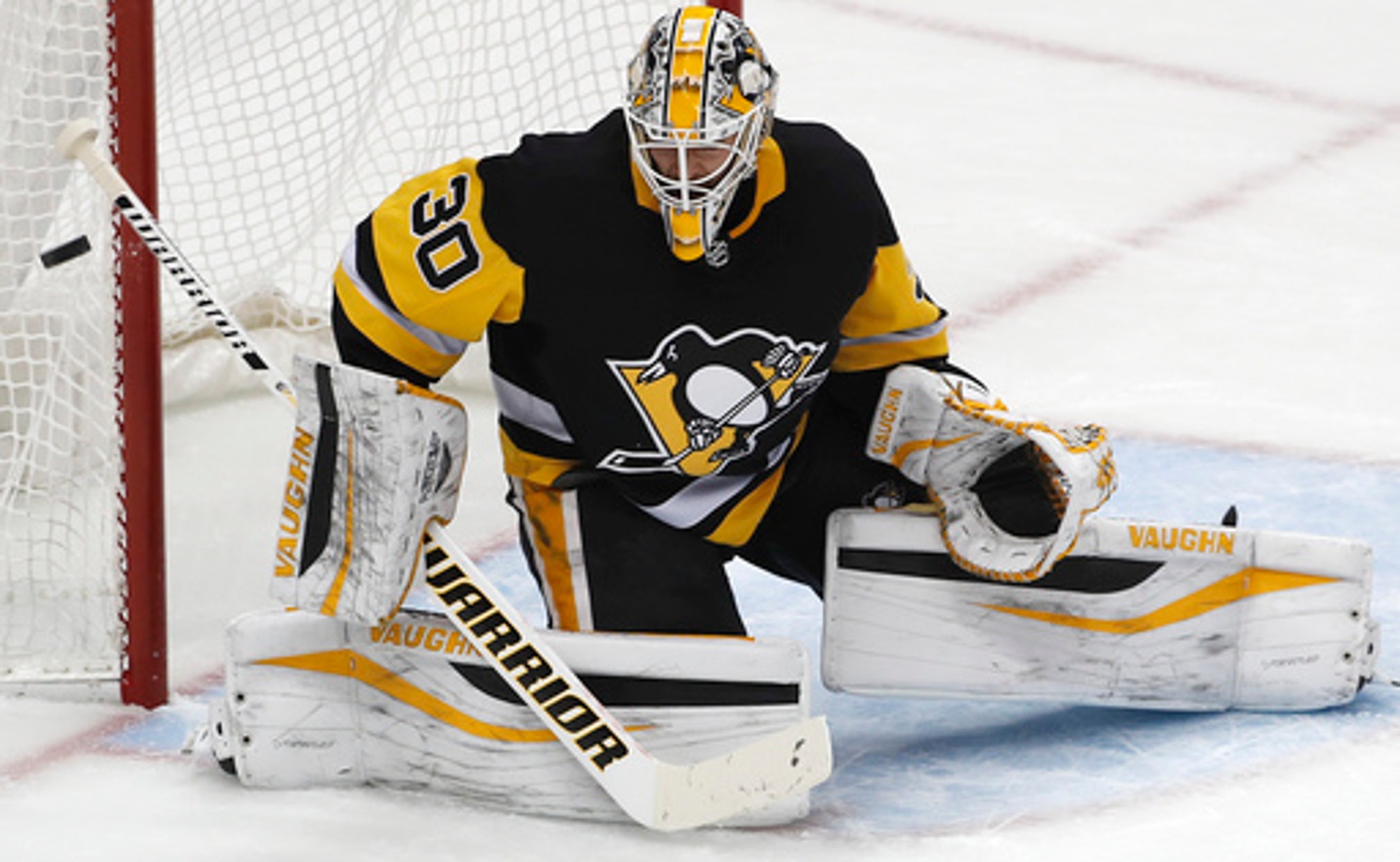 PITTSBURGH (AP) Pittsburgh Penguins goaltender Matt Murray is taking a leave of absence from the team following the death of his father.

The Penguins announced Wednesday that James Murray, Matt's father, died on Tuesday in Ontario, Canada. Matt Murray, who backstopped Pittsburgh to consecutive Stanley Cup titles in 2016 and 2017, will be away from the team indefinitely.

Murray took a brief trip home last week to tend to what the team called a ''personal matter'' at the time.

The Penguins begin a three-game West Coast road trip on Wednesday in Anaheim.