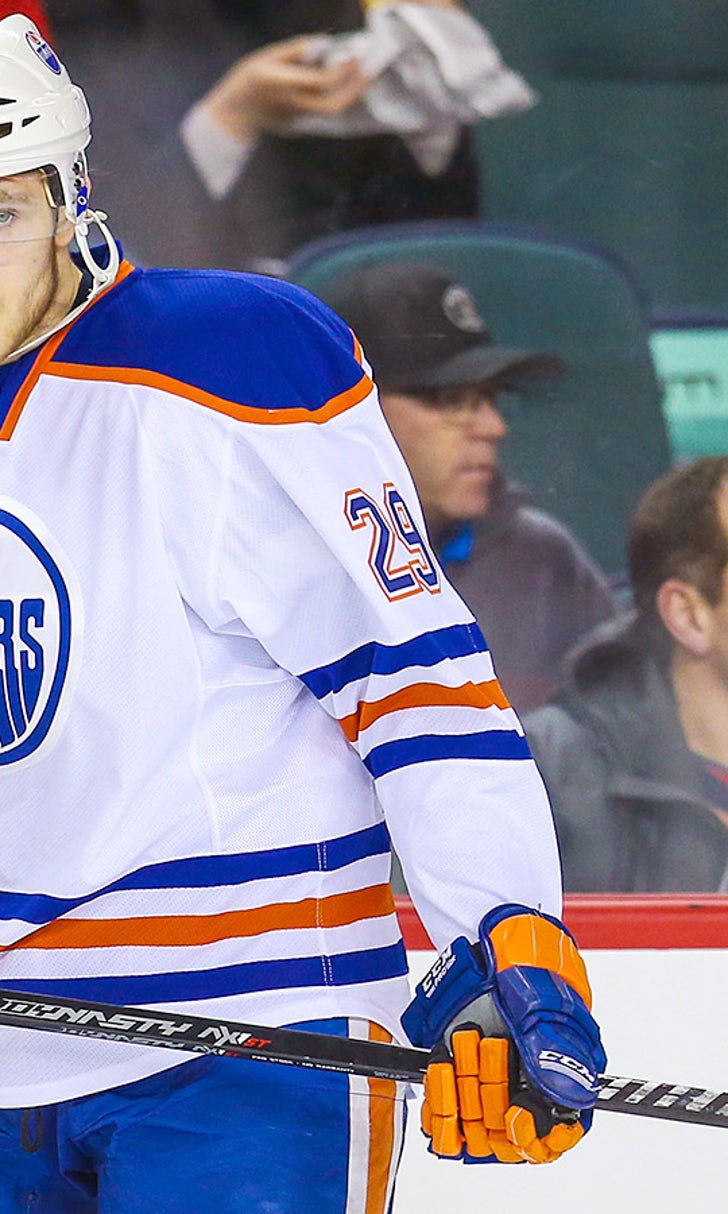 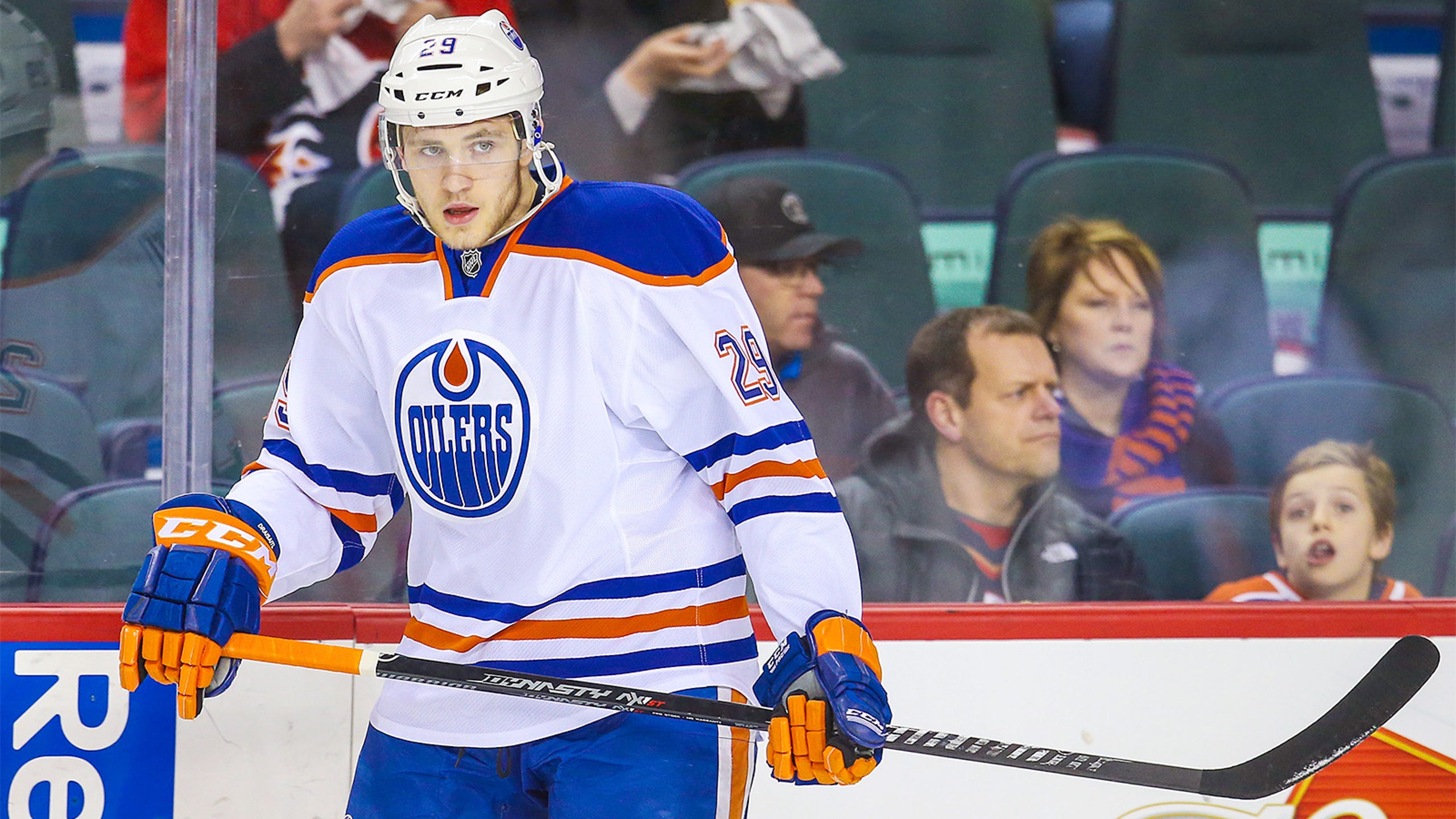 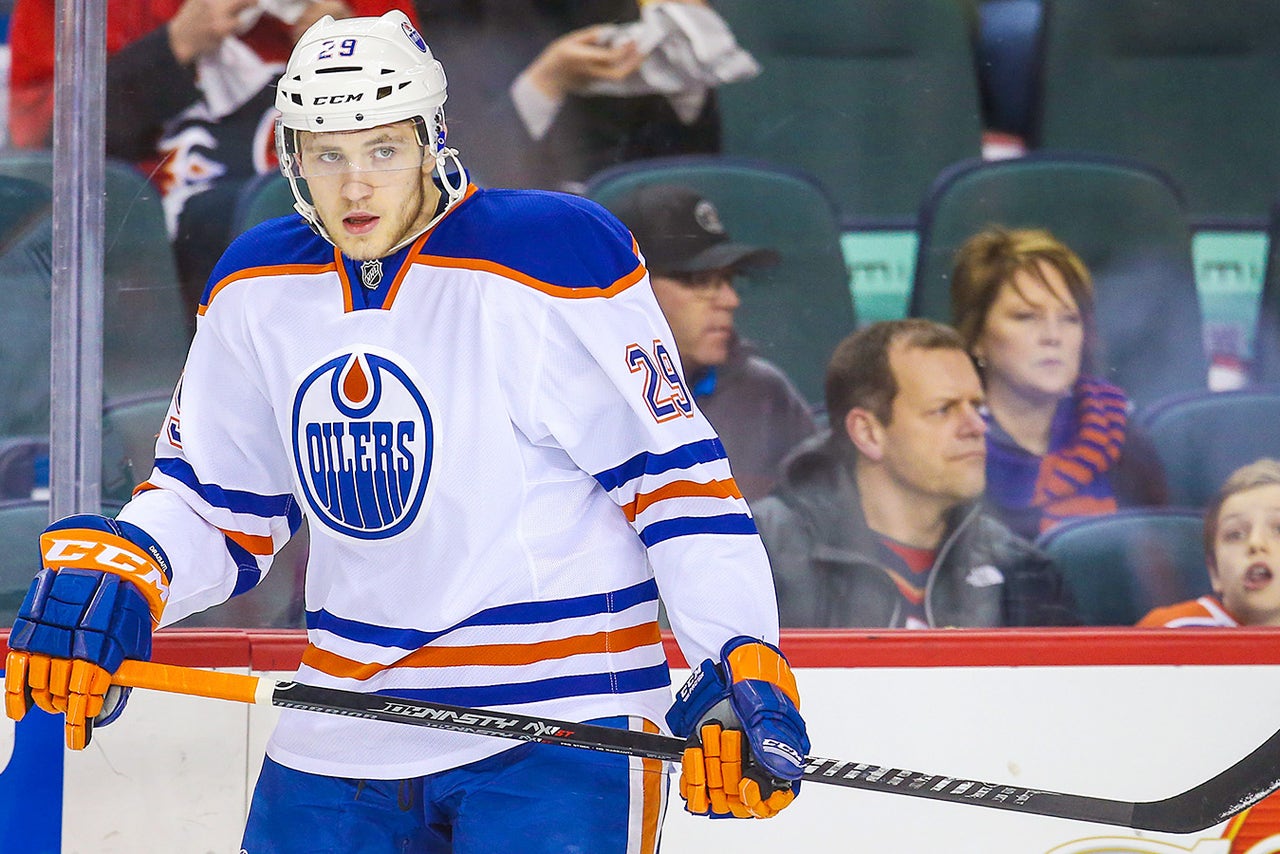 Leon Draisaitl, drafted with the third-overall pick in the 2014 draft, has been recalled to the Edmonton Oilers from the AHL's Bakersfield Condors.

Draisaitl has had a goal and an assist in six games with the Condors this season.

At 6-foot-1, 210-pounds, Draisaitl provides a steady two-way presence. Last season he played in the WHL with the Kelowna Rockets, Draisaitl scored 19 goals and 34 assists in just 32 games. He also led the Rockets to the Memorial Cup Final with a 28 point playoff performance.

In addition to the Draisaitl recall, the Oilers placed Jordan Eberle on long-term injured reserve. Eberle was injured his shoulder in a preseason game against the Arizona Coyotes.