It's going to take more than a stick to the face to stop Nathan Mackinnon from finding the back of the net.

The Toronto Maple Leafs learned that on Sunday night when the Avalanche forward torched them for a great goal after being bloodied by a high stick. Mackinnon caught a rogue stick courtesy of Leo Komarov but continued down ice and penetrated the Leafs defense with some nice stick handling before scoring on Antoine Bibeau.

Worst of all for Toronto, they still got a two-minute penalty even after surrendering the goal since Komarov's high stick drew blood. Tough break. 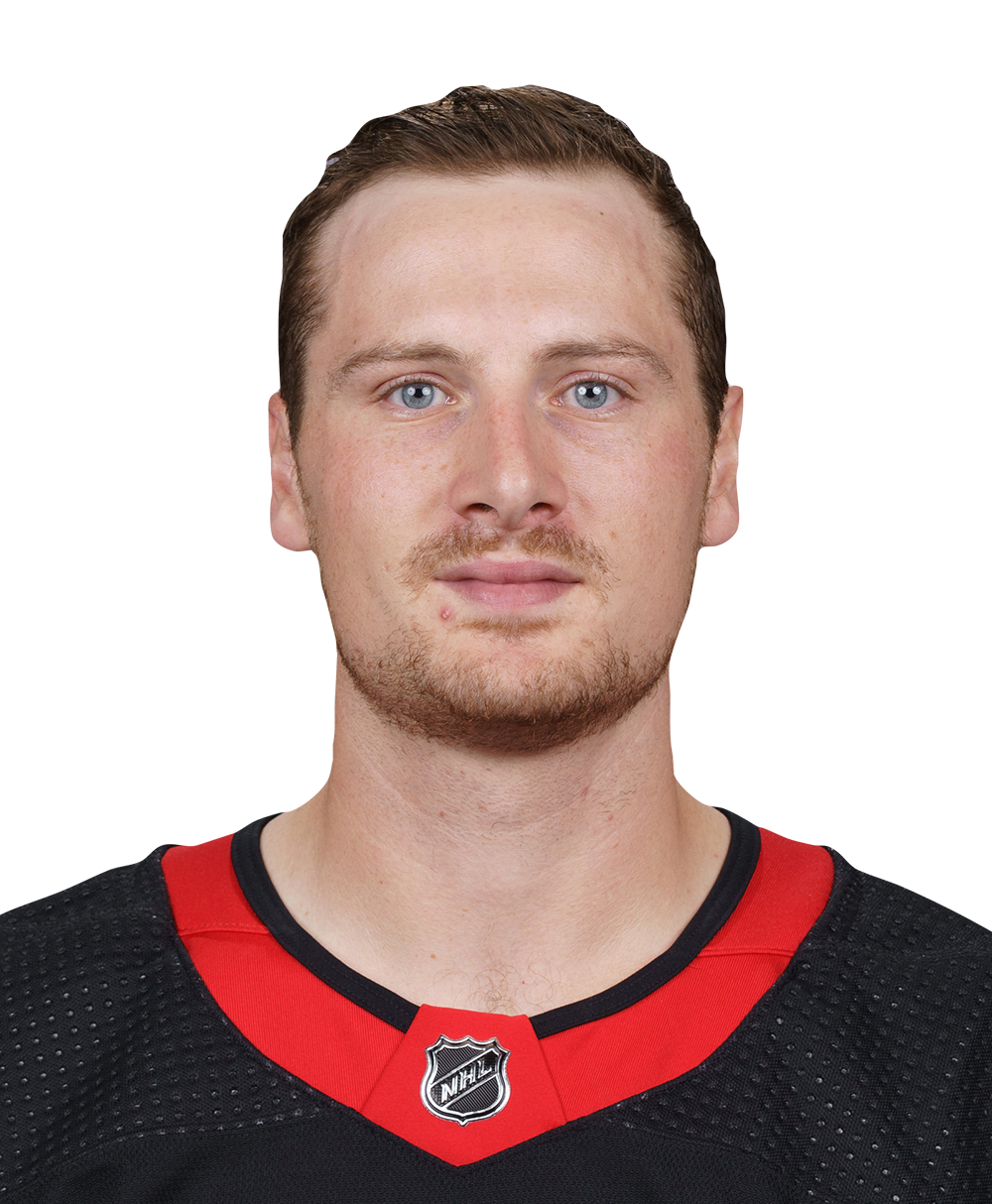