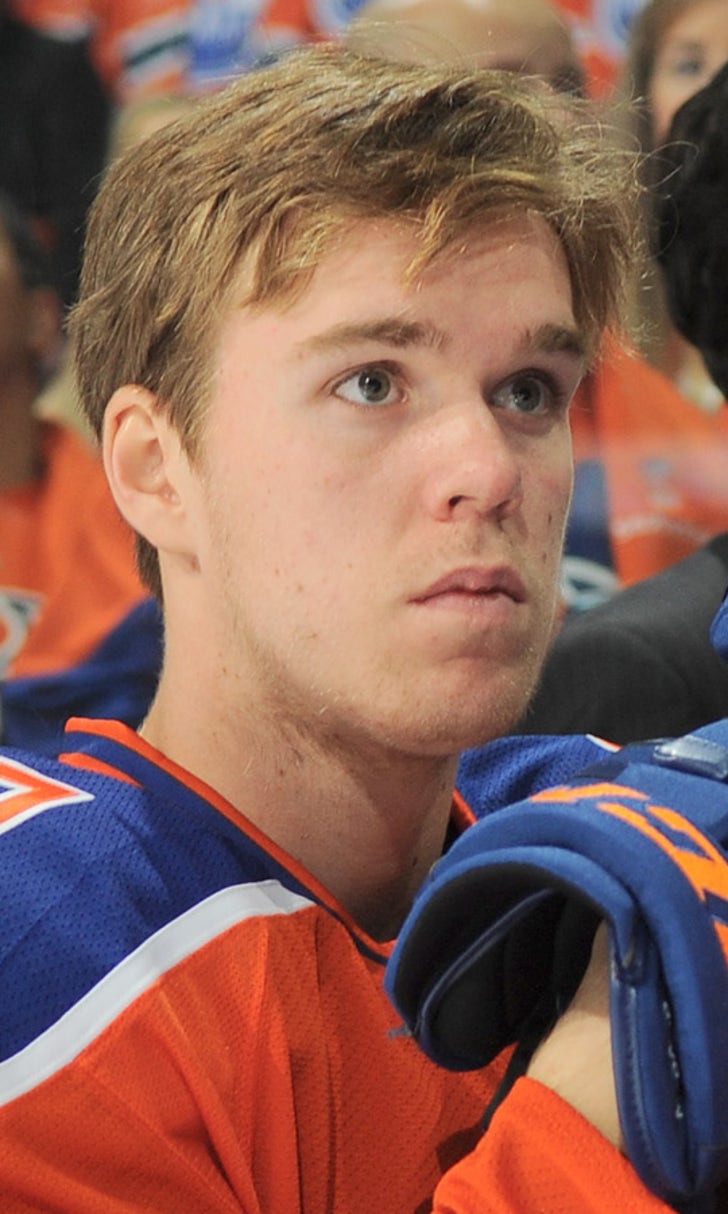 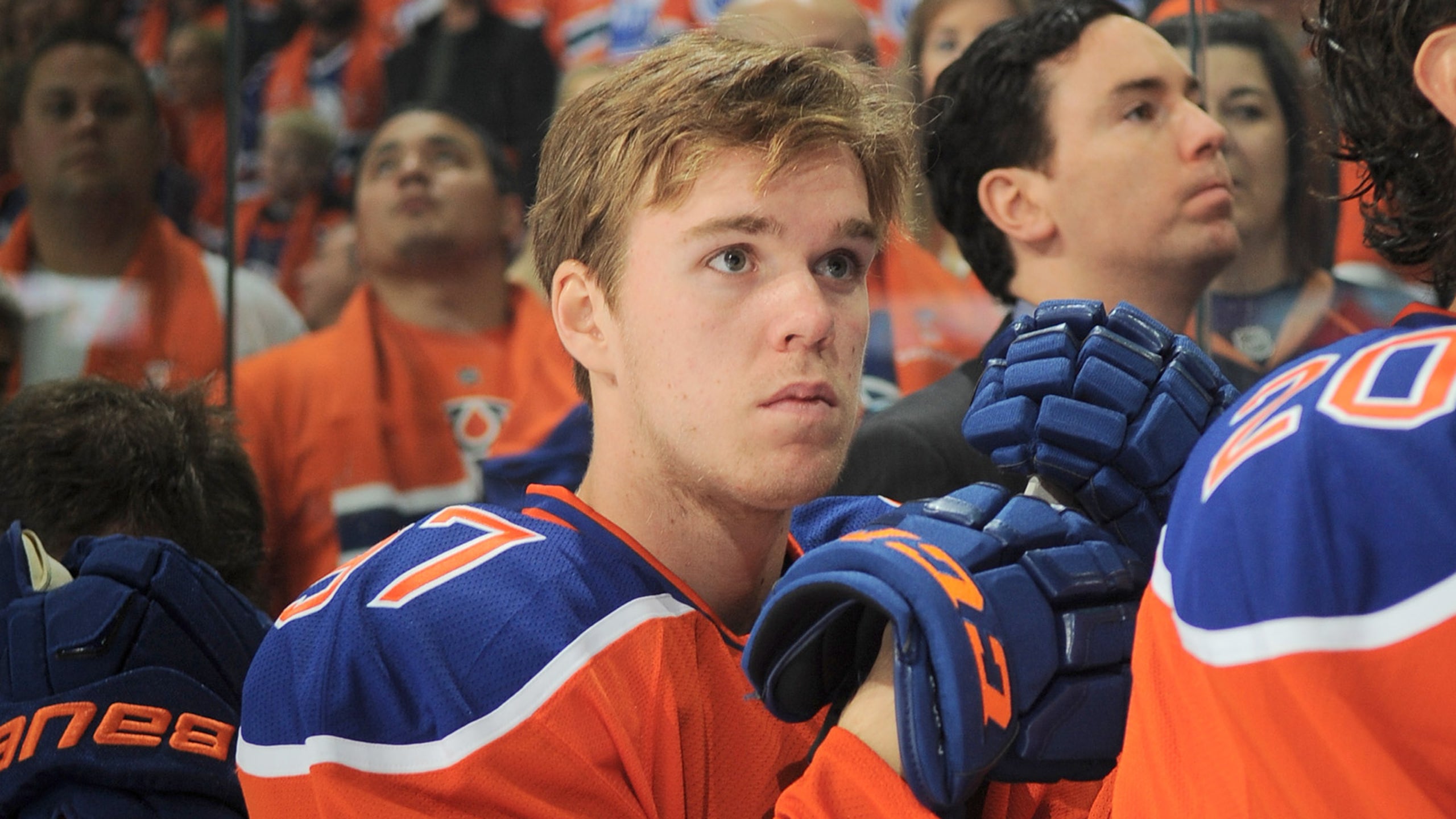 McDavid will be out for 'months' with broken clavicle 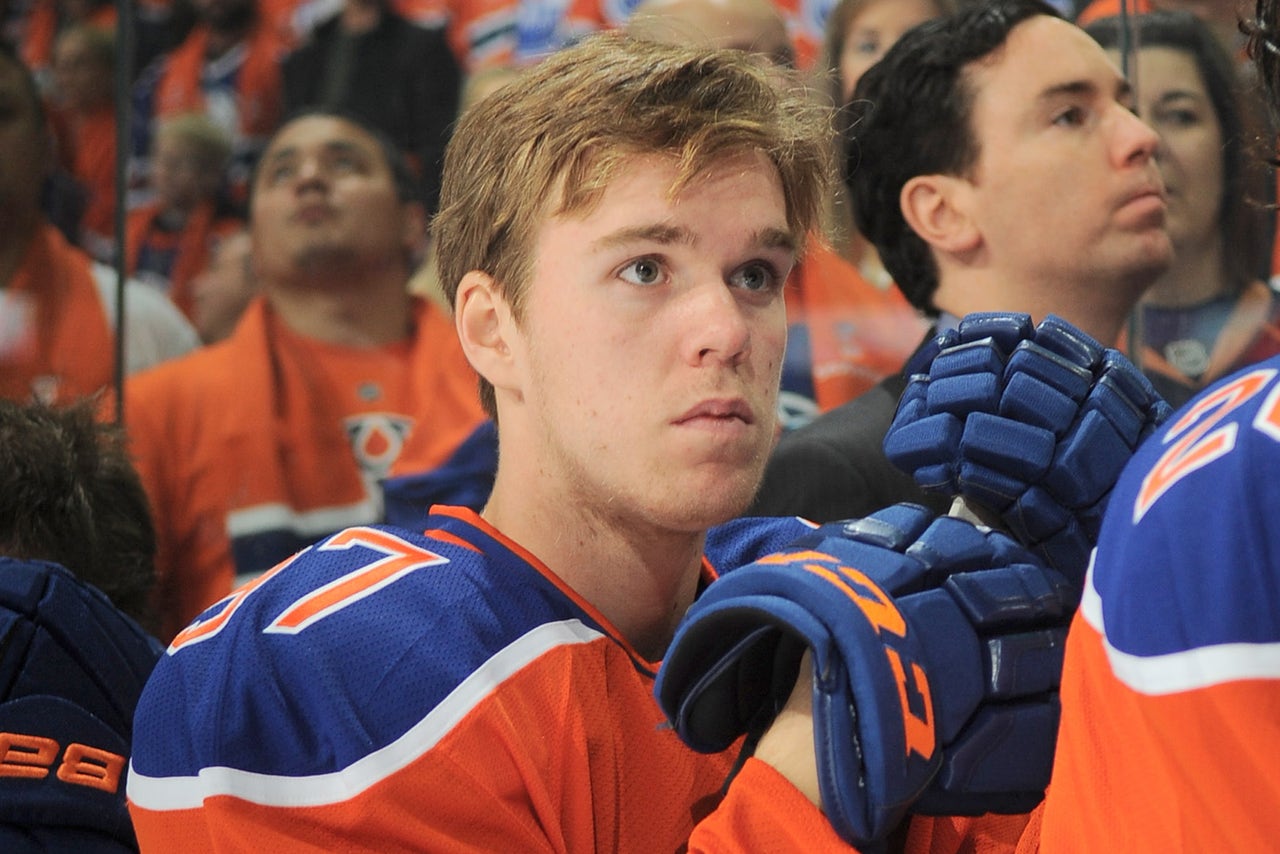 Connor McDavid will undergo surgery to repair a broken clavicle.

McDavid left Tuesday night's game against the Philadelphia Flyers after crashing hard into the boards.

Edmonton Oilers general manager Peter Chiarelli addressed the media today, saying McDavid was admitted to the hospital Tuesday. McDavid will be out for "months," according to Chiarelli.

In addition to McDavid's team mates expressing their disappointment with the situation, players around the NHL are offering McDavid words of support. Jack Eichel, this year's second-overall pick, expressed his concern with the injury, but knows it's a part of the game.

This is McDavid's second major injury in less than a year. On Nov. 11, 2014, McDavid, then with the OHL's Erie Otters, broke his hand after punching the glass in a fight with Mississauga Steelheads' forward Bryson Cianfrone.

McDavid has five goals and seven assists in 13 games this season.