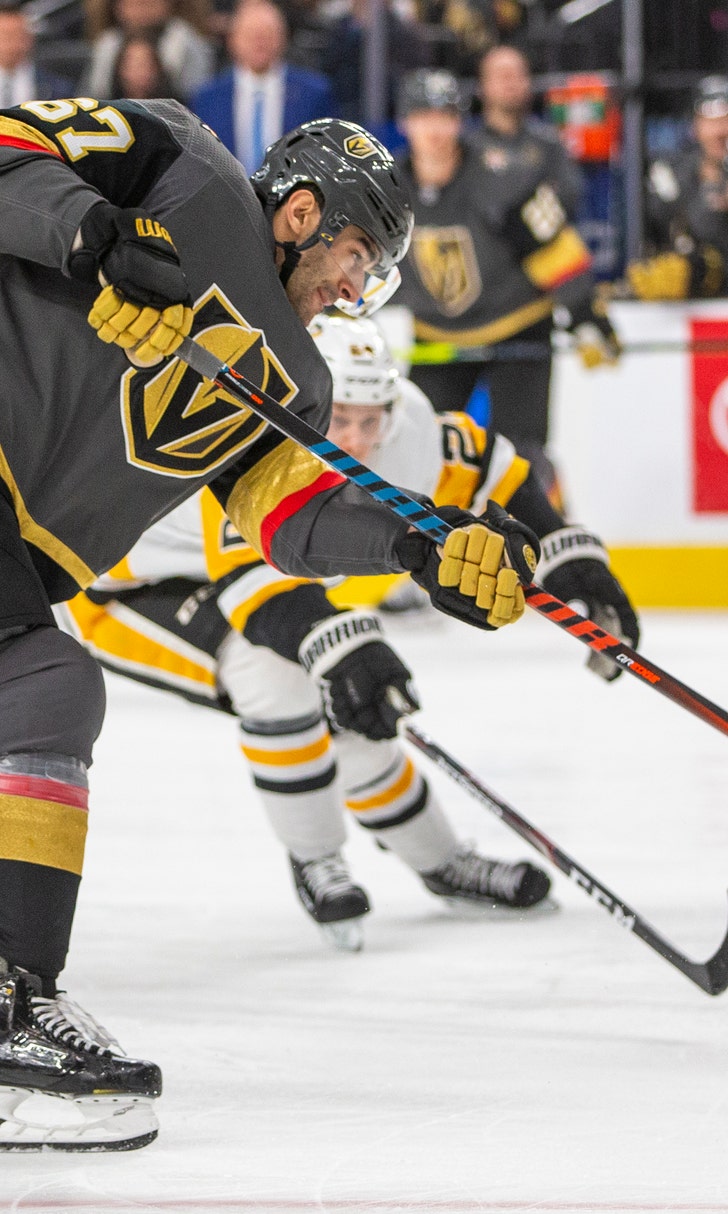 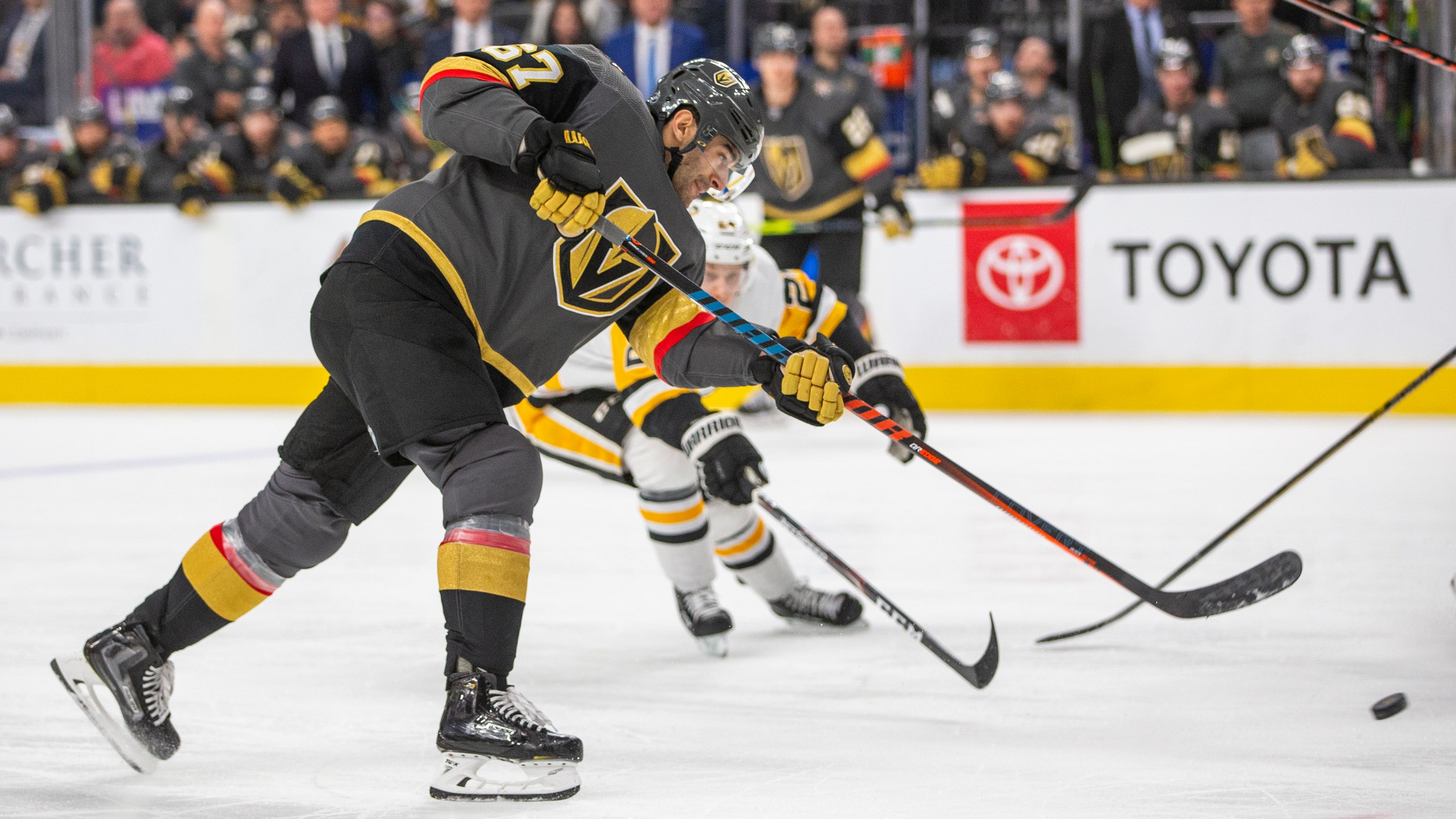 Max Pacioretty on pace for career-best season in Vegas

LAS VEGAS (AP) — Max Pacioretty is putting on an offensive showcase for the Vegas Golden Knights this season.

His offensive flow has also meshed with linemate Mark Stone and helped spark the Golden Knights to the top of the Pacific Division after they dropped as low as sixth place earlier this season. Following Tuesday's 4-3 loss to Pittsburgh — in which Pacioretty scored — the Knights are on a 15-7-3 run since Nov. 17 and their 33 points in that span are tied for second in the NHL with the Penguins.

Pacioretty has had a lot to do with that, and he's certainly played like an All-Star even though he didn't make the All-Star roster.

The 12-year veteran said the difference between his first two campaigns in Vegas can be traced to the last two summers.

When trade rumors were swirling in 2018, he hung around Montreal the entire summer with one foot out the door while awaiting word on where he might be going. Thus, he didn't get to follow his usual training regimen. The Canadiens didn't trade him to the Golden Knights until the second week of September that year, and he was thrust into training camp to get acclimated to his new teammates.

After battling through injuries, he had just 22 goals and 18 assists in 66 games last season.

After the Golden Knights were ousted in the first round of the playoffs, Pacioretty got in his comfort zone and went back to work on his body.

"(Last) summer, I was able to go back to Connecticut and get back with my longtime trainer and I have noticed a big difference on the ice," Pacioretty said. "Feel more explosive, a lot stronger and I think that's contributed a lot to my game as well. Going back there this summer was a good feeling once I got on the ice. Obviously, you don't want to get too stale during the summer."

Pacioretty said he and his trainer have followed the same program throughout his NHL career, one that revolves around two strength days and two power days, all working toward his on-ice explosiveness. Strength days work on building a good foundation and solid base, while power days include sled work and high-volume lifting — all contributing to the development of power and quickness in his legs.

"Building that foundation with the strength is important and it allows you to build that power later in the summer and that speed once you get on the ice," Pacioretty said.

Which has been evident all season, as he's been less physical during scrums, and more concentrated on gathering loose pucks and creating scoring chances for his team. He acknowledged that during his first season with Vegas he was much more physical on the boards, taking unnecessary shots when he could have been aiming for possession first. Now, rather than "just try and crush someone and get the fans into the game," he's played efficient hockey nearly every game.

"Right now I'm trying to contribute offensively," he said. "It's more important to have the puck than to try to put another guy through the glass."

His change in style, and the results on the stat sheet, have also had effects in the locker room and rubbed off on his teammates.

"He’s a great leader on and off the ice for us," said defenseman Deryk Engelland. "He’s playing the way we want him to play. He’s just like everyone else in this locker room. Everyone’s equal in here. It’s just extremely fun to watch him play."