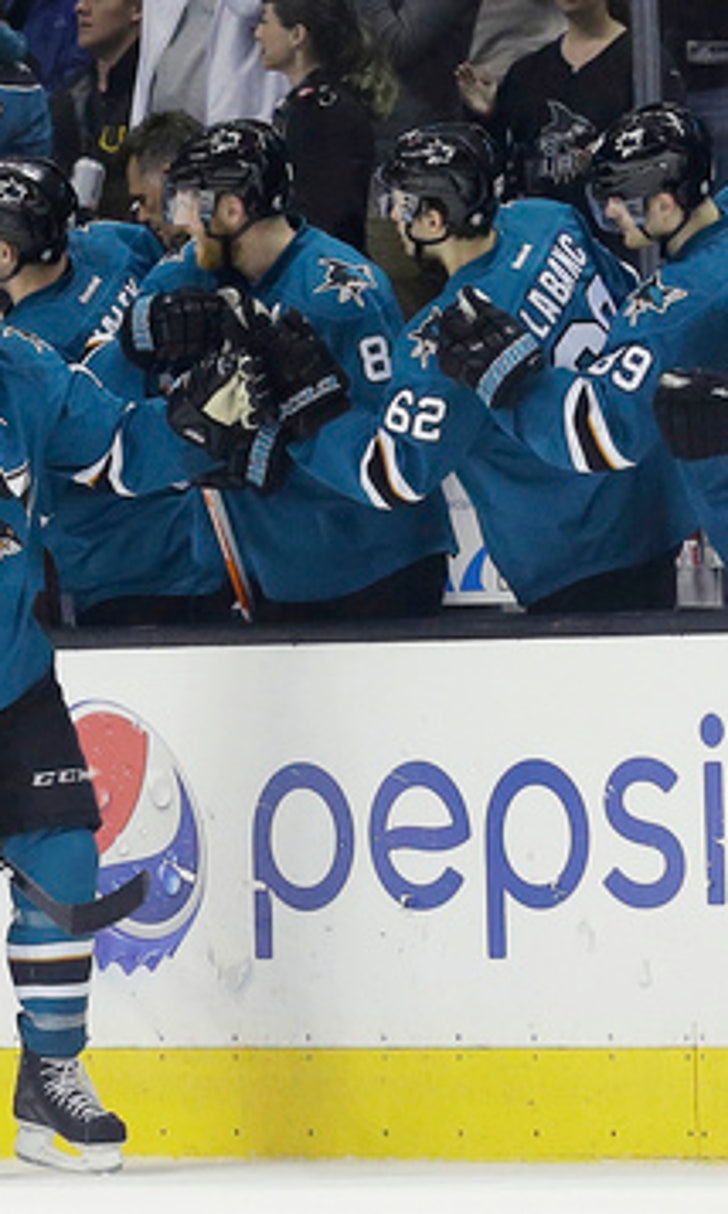 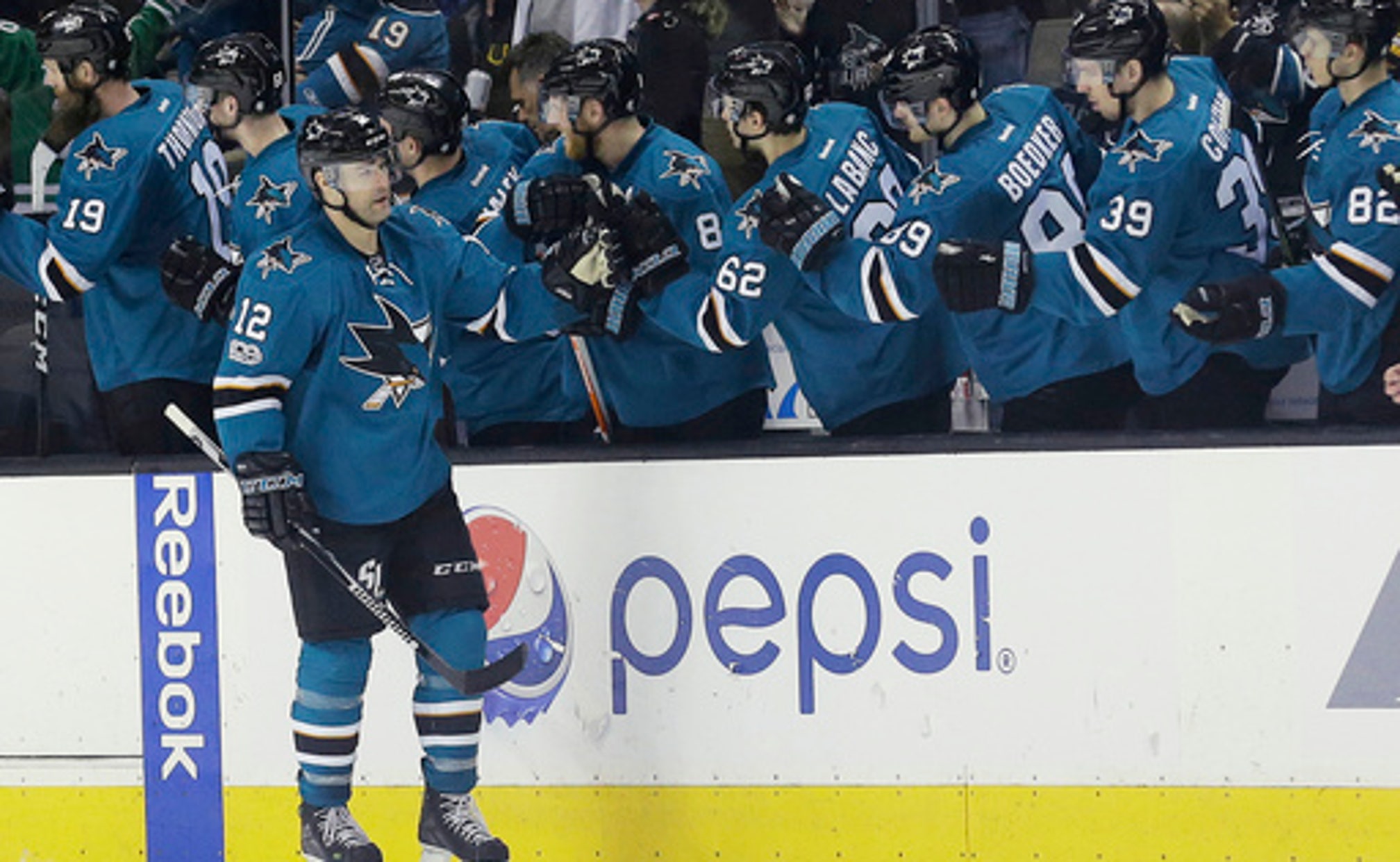 SAN JOSE, Calif. (AP) Even a week off for a bye couldn't slow the rolling Boston Bruins under interim coach Bruce Cassidy.

Brad Marchand scored on a breakaway with 2:24 left in overtime and the Bruins picked up where they left off before their break by winning their fourth straight game, 2-1 over the San Jose Sharks on Sunday night.

''This is a really hard building to win in and they've been playing well lately,'' Marchand said. ''With five days off, it's not easy to come back here and feel good. It wasn't always pretty, but we got the two points. That's all that matters.''

Ryan Spooner also scored for the Bruins, who remain unbeaten since Cassidy replaced Claude Julien. Tuukka Rask made 29 saves as the Bruins became the fourth team out of 20 to win in their first game back from the bye.

''Obviously it's been well documented that teams coming out of the break haven't been winning, so it was good to get this one,'' said defenseman Torey Krug, who set up the winning goal.

Patrick Marleau scored the lone goal for the Sharks, who have lost six of eight games heading into their bye week. Four of those losses came in overtime and another in a shootout, giving San Jose nine points during the span. Martin Jones made 25 saves.

The winning play started on a faceoff in the Bruins' defensive zone. Patrice Bergeron won the faceoff back to Krug, who sent a stretch pass up ice that Marchand retrieved behind the Sharks defense. He skated in all alone on Jones and beat him for his 25th goal of the season.

''We just try to read where the D was set up and Torey made a great play to get it up there after Bergy battled in the draw,'' Marchand said. ''Luckily it kind of worked out for us.''

While teams coming out of the bye week have struggled this season with a 3-12-4 record coming into Sunday, the Bruins opened the game with much more energy than the Sharks, who were playing for the second straight night after a win in Arizona on Saturday.

Frank Vatrano had a good chance early that Jones stopped, but the third line cashed in later in the opening period when Jimmy Hayes took a pass from Adam McQuaid at the point and shot it wide. Spooner recovered the puck off the back boards and tucked it into the open net for the first goal of the game.

The Sharks found their legs in the second period and nearly tied it when Brent Burns hit the post before finally getting the equalizer thanks to a fortunate bounce during 4-on-4 play. Burns' point shot was blocked by Krug and the puck went straight to Marleau, who shot it into the open net for his 21st goal of the season late in the second.

NOTES: Burns had 20 shot attempts, but only seven were on net. He had nine shots blocked and four were off target. ... Hayes recorded his 100th career point with his assist on Spooner's goal. ... Marleau tied Joe Mullen for 43rd place all-time with his 502nd career goal. ... Krug played his 300th career game.