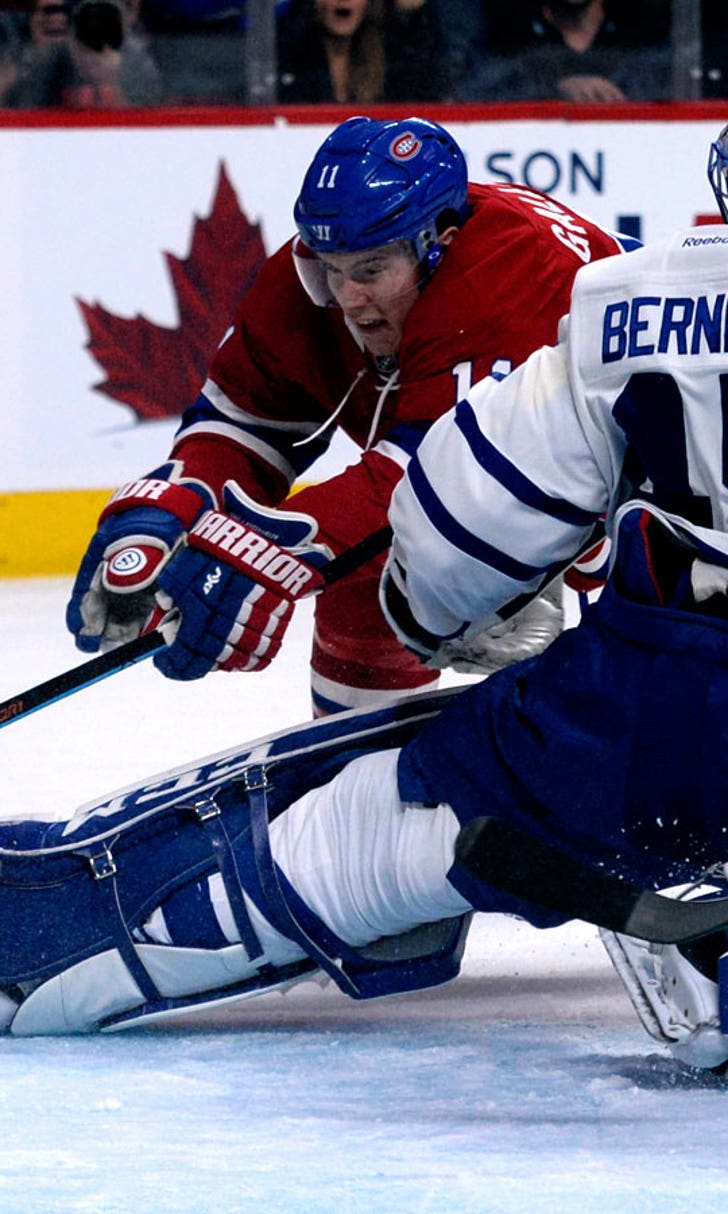 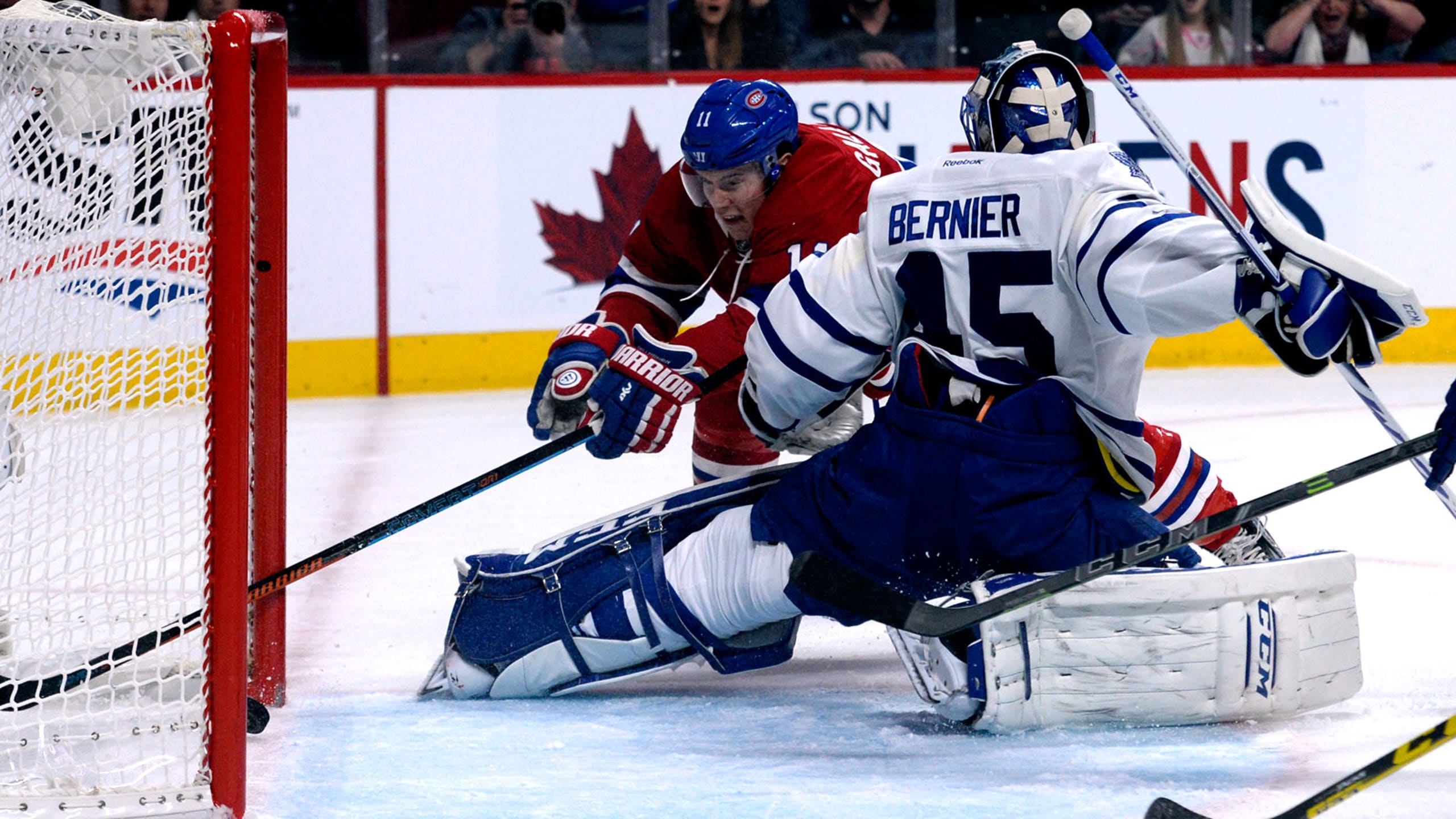 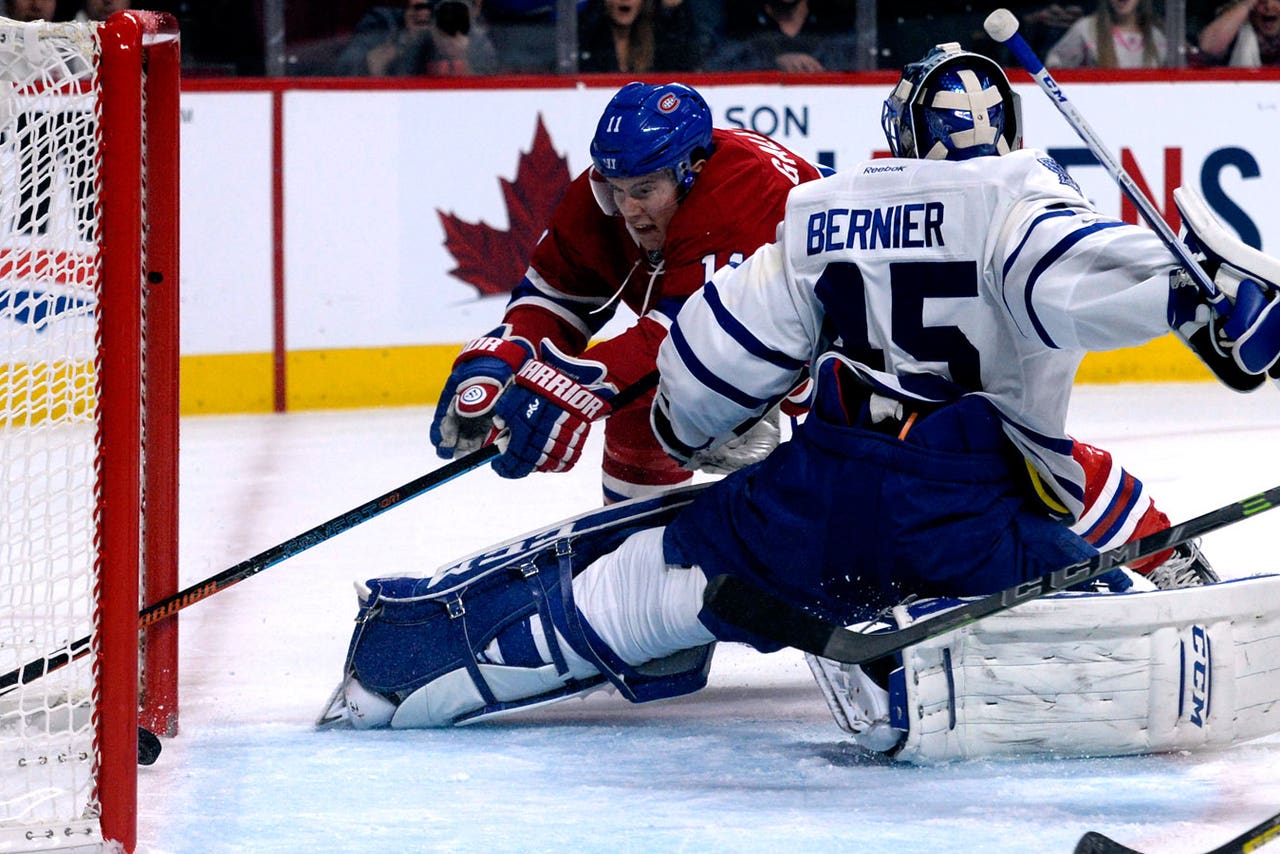 Leafs' goaltender Jonathan Bernier and his fiancee, Martine Forget, might not be married yet, but they are already acting like an old married couple -- at least for Halloween, that is.

Forget posted a photo on her Instagram account of their Halloween costume, and both Forget and Bernier had some stellar make-up jobs.

Bernier is actually the younger man in net for the Maple Leafs. While both Bernier and fellow netminder James Reimer are 27 years old, Reimer is five months older than Bernier. Reimer is playing second fiddle to Bernier so far this season, however, as Bernier has started five of the Leafs' eight games and holds a .902 save percentage.