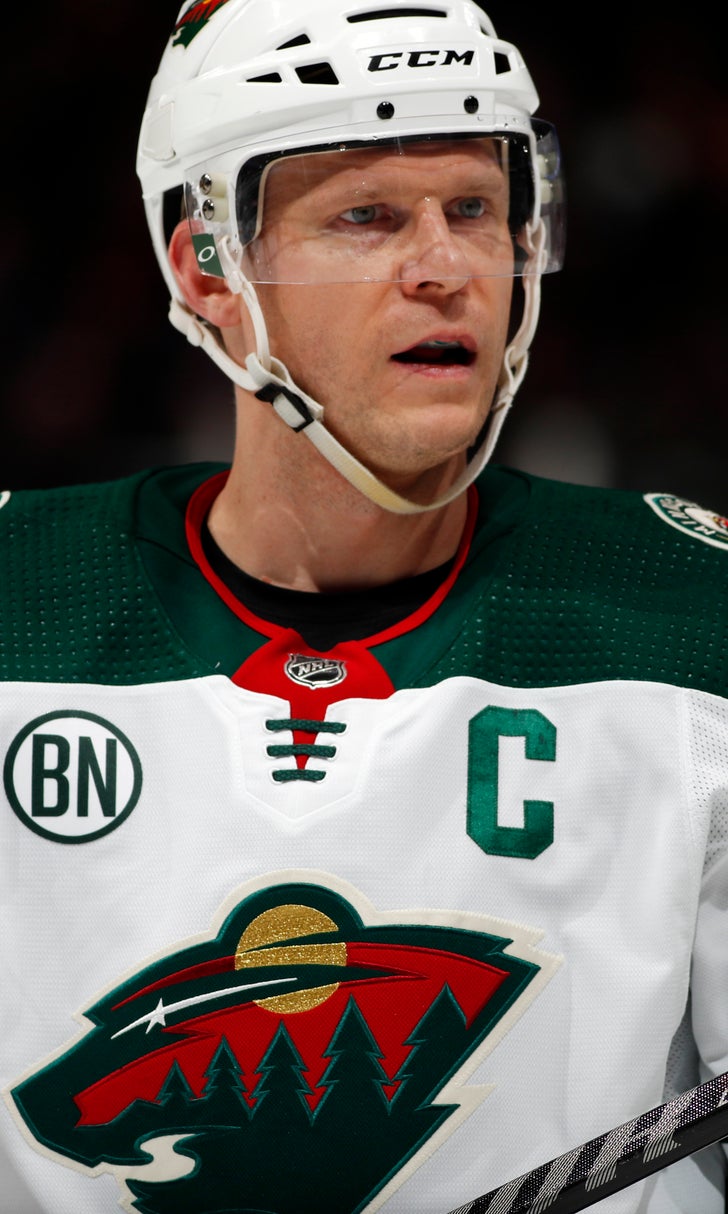 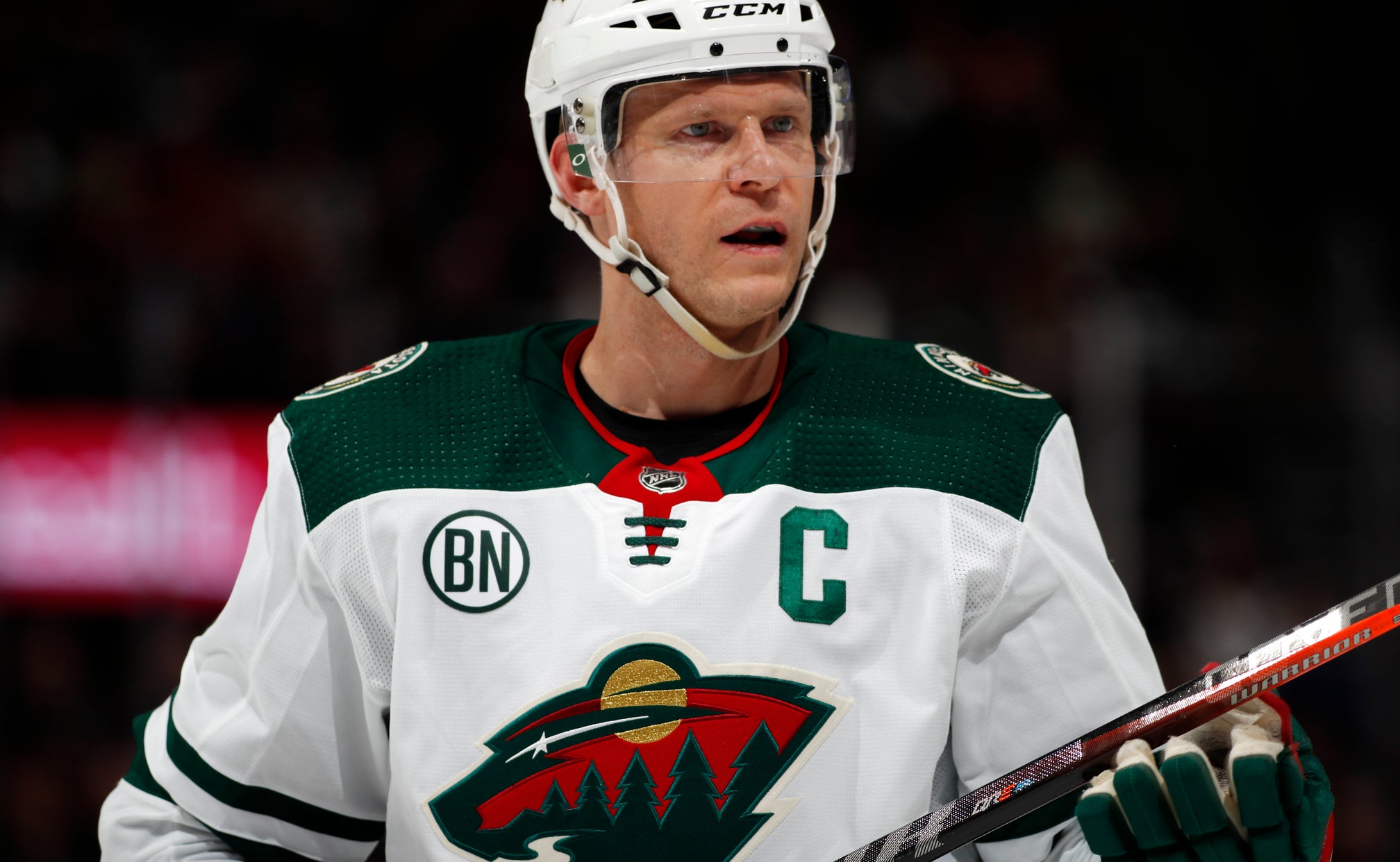 previous story
Kligerman to earns open spot in the Daytona 500 field
next story
Kerr fined $25,000 for tirade against referee

Leaning on his crutches, just six days after reconstructive surgery on his right knee, Mikko Koivu was asked if he had concern about his ability to return to the Minnesota Wild next season at age 36.

Just as if he were corralling a puck with a quick flick of his stick on a faceoff, Koivu didn't flinch.

"Yes, I'm totally confident. I think those are just numbers," Koivu said. "I think it's about your effort, the way you take care of yourself on and off the ice, and at the end, it's going to be a battle. But if you're strong enough, you're going to be able to do it."

Koivu's determination and strength has never been in doubt, but the torn anterior cruciate ligament and meniscus cartilage he suffered in a game at Buffalo on Feb. 5 has raised a question about the Wild captain's future considering this major late-career injury. Koivu will enter the final year of his contract this summer, with a $5.5 million charge against the salary cap.

Factoring in the typical ACL recovery timetable, the chance is slim that Koivu will be ready to join his teammates for on-ice drills at the start of training camp.

"I think it's too early to talk about it too much, but that's definitely my goal," Koivu said Thursday after the Wild's practice, his first public comments since the collision with Sabres forward Tage Thompson .

Receiving medical clearance for the 2019-20 season opener will be an additionally hefty challenge, but Koivu, who was drafted sixth overall in 2001 by the Wild out of Finland and has topped the franchise leaderboards in several statistical categories over his 14-year career, cast his familiar steely gaze toward the daunting rehabilitation that's ahead.

"It's a fact that this knee will be stronger than I've ever experienced," Koivu said. "The rest of it is up to me."

The Wild are just 1-4-2 this month and 1-3 without Koivu, currently clinging to the eighth and final postseason spot in the Western Conference . They host the New Jersey Devils on Friday night, the only team they've beaten in February.

Joel Eriksson Ek has been a productive fill-in over the last four games, but Koivu's absence requires more than simply replacing a second-line center.

"In the locker room, outside the locker room. The little things of playing against every team's top center, every faceoff that's important, every time you need something," Boudreau said.