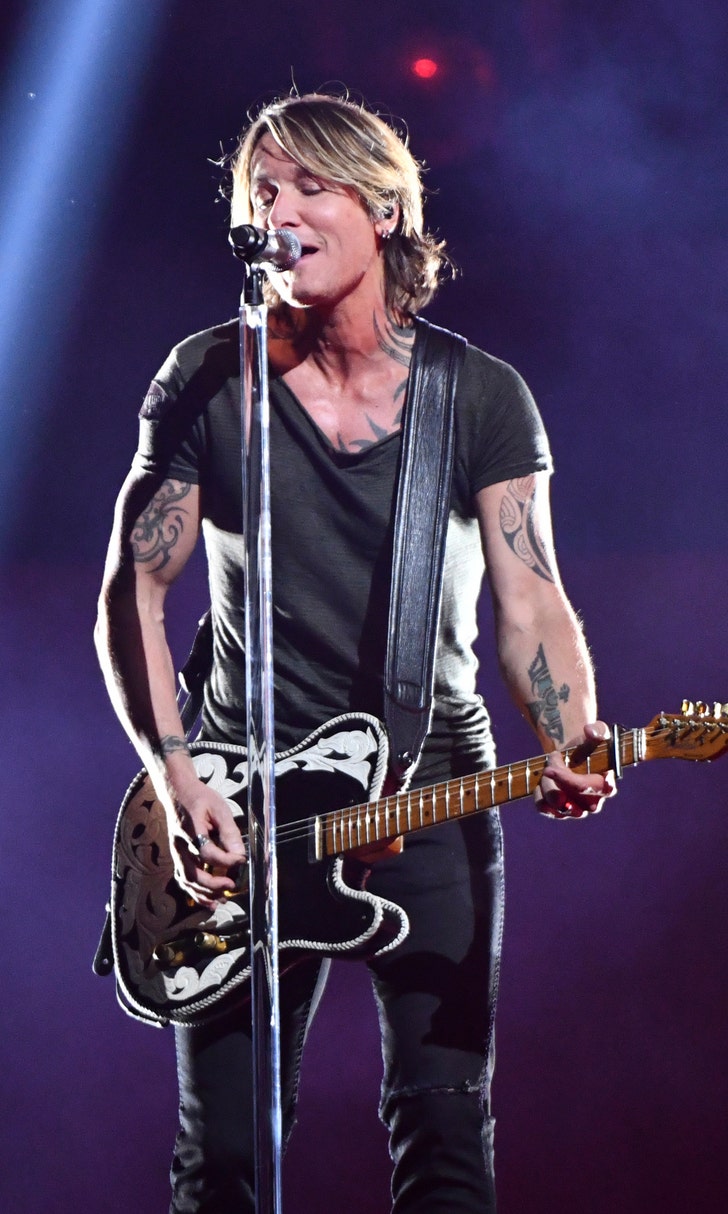 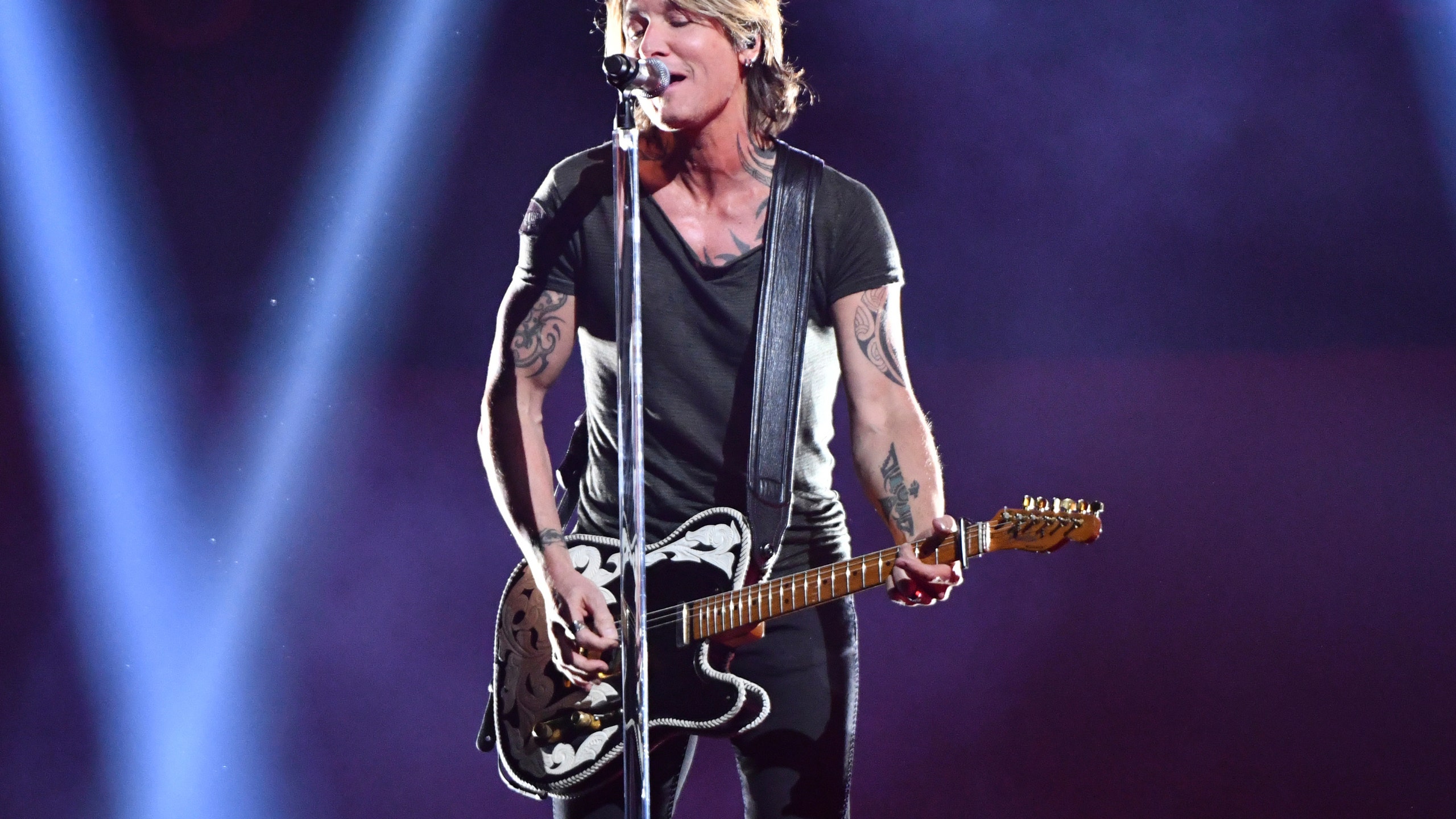 The NHL took the Stanley Cup to Keith Urban's studio last year, and now the country music star will be taking his talents outside to play a league event.

Urban will perform during the first intermission of the Stadium Series outdoor game in Philadelphia between the Penguins and Flyers on Feb. 23, the NHL announced Wednesday, making him the latest high-profile music act to play a league event following Weezer at the Winter Classic and Bebe Rexha at All-Star Weekend.

"We're thrilled that these artists are now considering our events to be of the highest level and incredible exposure for them," NHL chief content officer Steve Mayer said. "For us as the NHL, we're just looking for the biggest artists we can find, and we think that Keith Urban transcends all of that."

Urban has no connection to the Flyers or Penguins, but he and wife Nicole Kidman are Nashville Predators fans, and he sang the national anthem during their 2017 playoff run. Urban and Kidman got to spend some time with the Cup in April when the NHL had it in Nashville during the playoffs, one step toward getting them more involved with hockey.

Years ago, the NHL was the subject of some jokes for booking Billy Idol and other artists past their prime for big events. When Mayer joined the NHL in 2015, he wanted to up the entertainment value with the artists playing for big hockey audiences.

One way to do that was expanding the kinds of acts the league was looking for.

"We've also opened up our musical entertainment to other genres other than classic rock," Mayer said. "We do know that our fans love classic rock and we're not shying away from it, but we also are looking to bring in more casual fans and going to what they love in the music world."

The other goal is to get music fans into hockey, with Mayer saying, "If we get some Keith Urban fans to watch the game in Philadelphia and they would've normally not watched the game, we win."

Canadian band Glorious Sons will play pregame festivities outside Lincoln Financial Field and then during the second intermission.