TORONTO (AP) Although they're mired near the bottom of the Eastern Conference standings, the Toronto Maple Leafs have been successful against the Western Conference this season.

The win was Toronto's second over the Blues this season. The Maple Leafs, 15-5-7 overall and 10-5-1 against the West, have also beaten the conference's division leaders Los Angeles and Dallas.

Toronto will open a three-game Western road trip on Wednesday that includes a game against the Pacific Division-leading Kings.

''We seem to have had some success against Western Conference opponents and we definitely want to keep that rolling now that we head out to their neck of the woods,'' Holland said.

''We feel like we're playing a really good brand of hockey right now and we know we're going to be competitive every night if we play the way we're supposed to play.''

''It's got to be up there in the top five of the season,'' Holland said of Toronto's performance. ''We had a couple lapses but, for the most part, we did our job and Bernier was there when we needed him.''

Vladimir Tarasenko got his 23rd goal of the season and Jake Allen finished with 29 saves for the Blues.

Holland's power-play goal at 3:15 of the third put the Blues ahead 2-1 as he took advantage of a screen by Leo Komarov and found an opening in the corner above Allen's left shoulder for his sixth of the season.

Tarasenko got the Blues on the scoreboard first at 8:28 of the second on a one-timer of a cross-ice pass from David Backes

That lead only lasted 5 seconds. St. Louis defenseman Alex Pietrangelo didn't control the puck well off the faceoff and van Riemsdyk picked up the loose puck and sent a low shot that fooled Allen as the puck kicked up off his pads and into the roof of the net.

When asked if he was surprised by the shot, Allen simply replied: ''No, terrible goal.''

Kadri's goal came with just under 6 minutes remaining in the third when he raced onto a pass from Grabner. His initial tip-in attempt was saved but he converted on the second attempt.

''That was a great game. I thought both teams played in their system and we stuck with it and scored some big goals,'' said Bernier, who's impressed in his last two starts as the Leafs have won back-to-back games.

''I thought we did a great job keeping them on the outside and at the end, they had a few chances but on the whole night I think we played unbelievably.''

Grabner capped it with an empty-netter with 1 minute to go.

NOTES: St. Louis coach Ken Hitchcock remains at 198 wins as coach of the Blues. He's looking to become the second coach in team history to reach 200. ... The announced attendance at Air Canada Centre was 19,229. 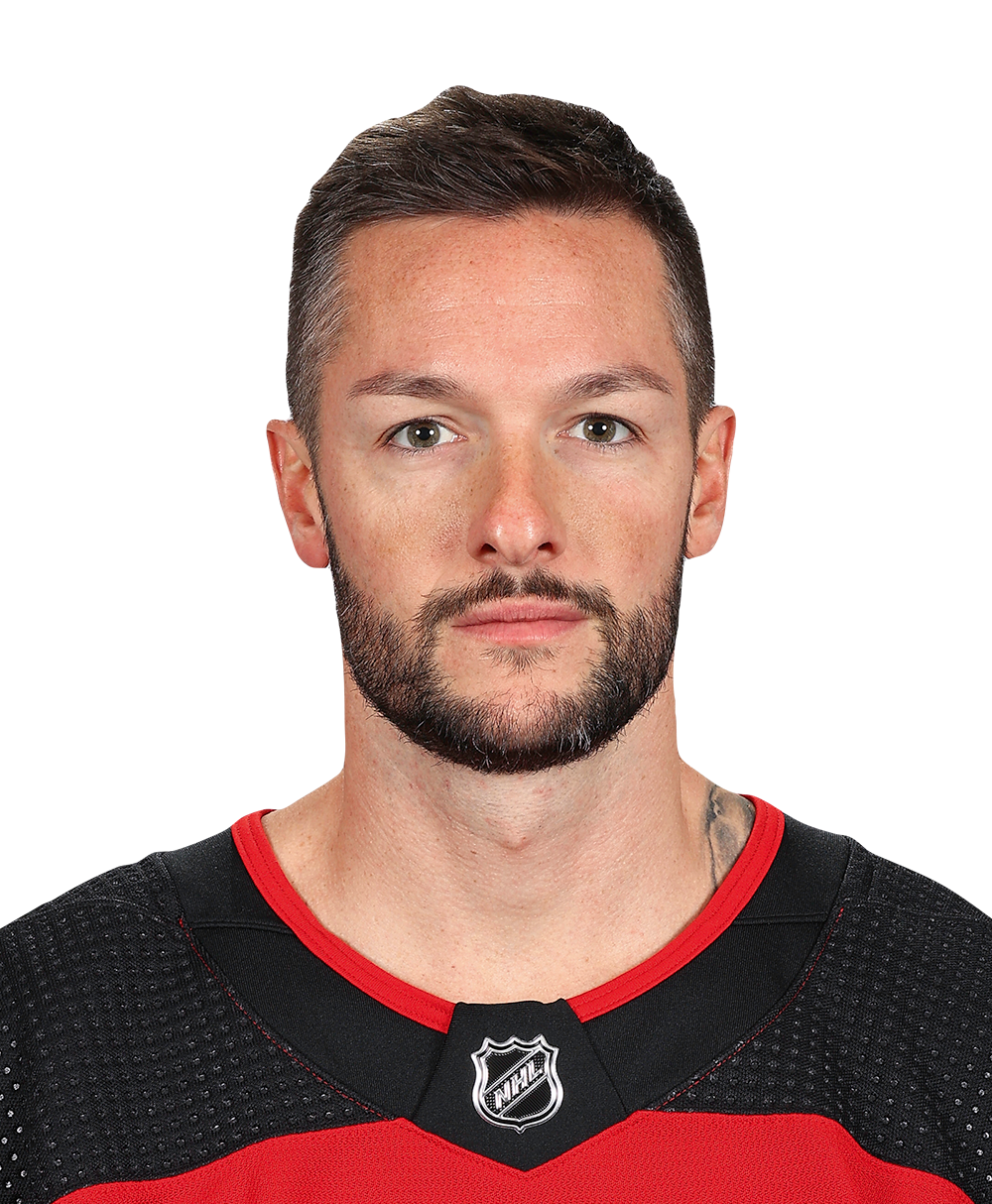