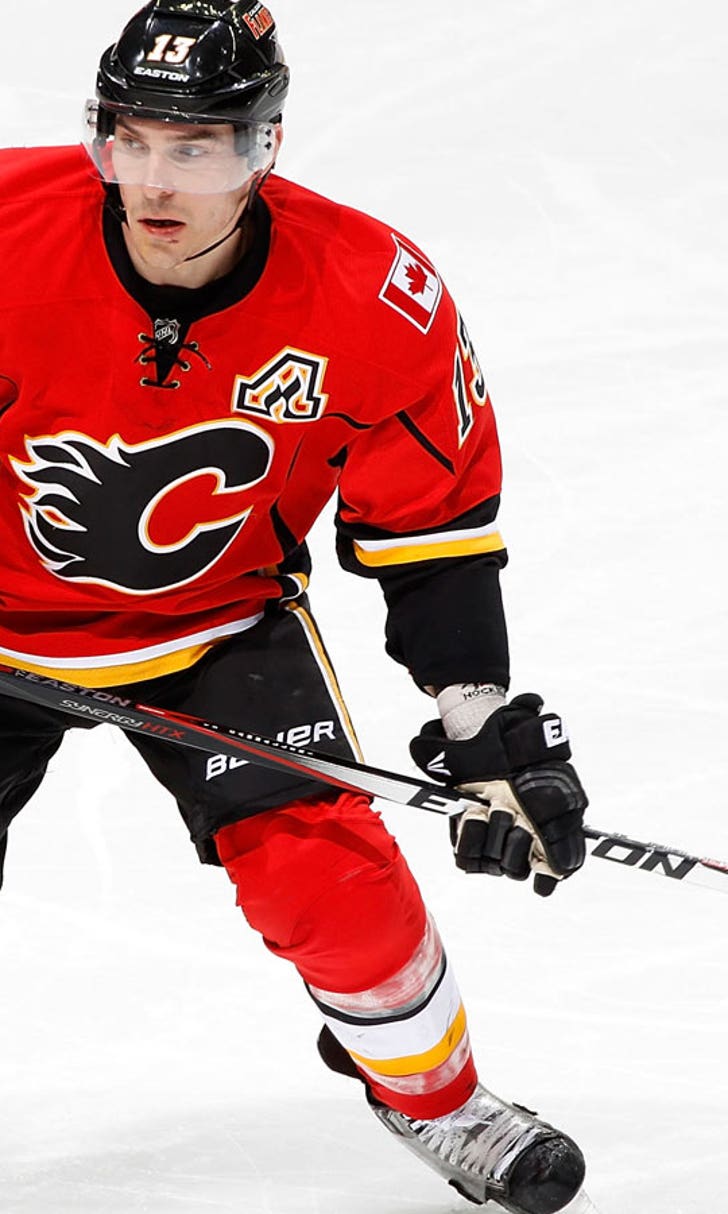 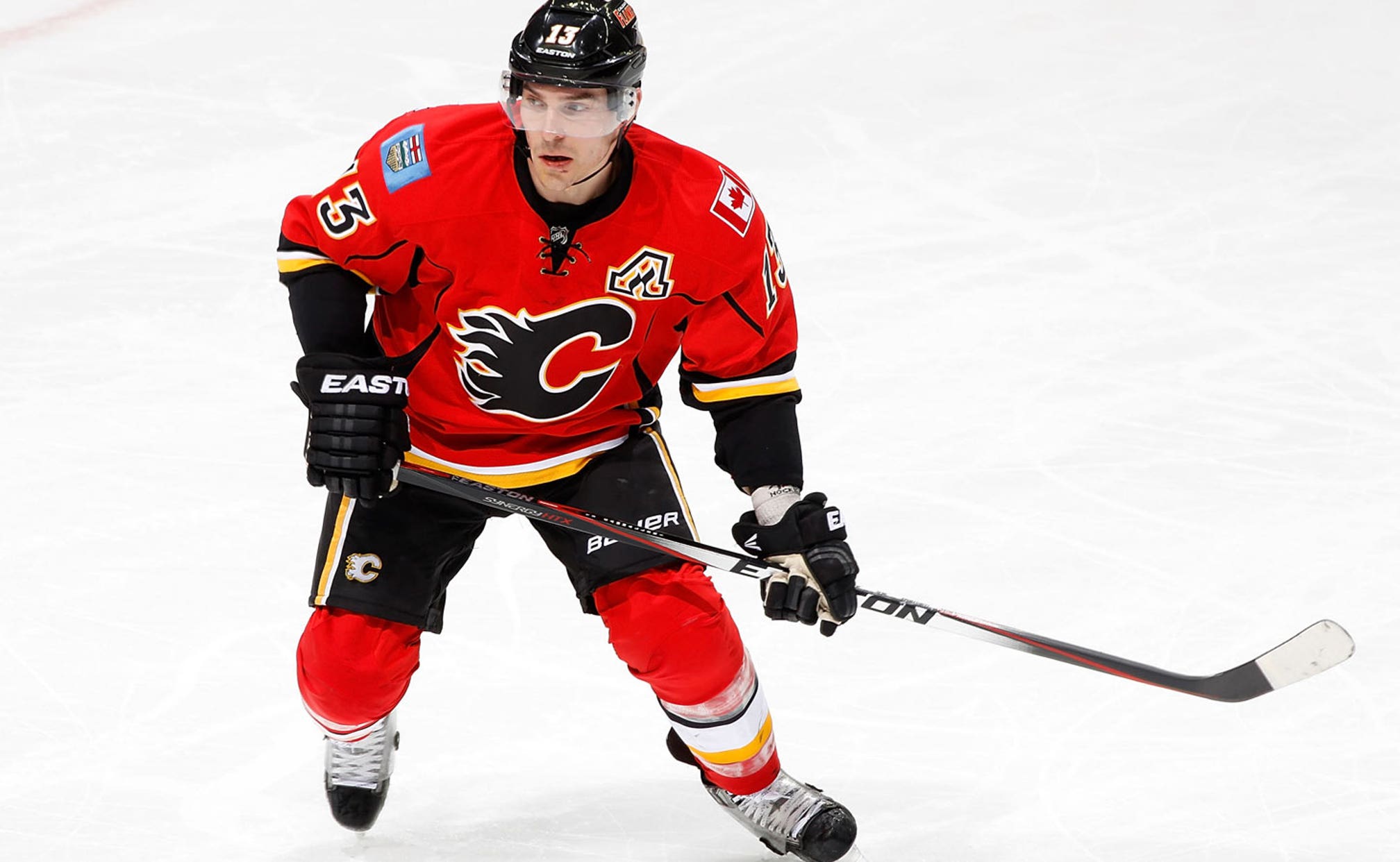 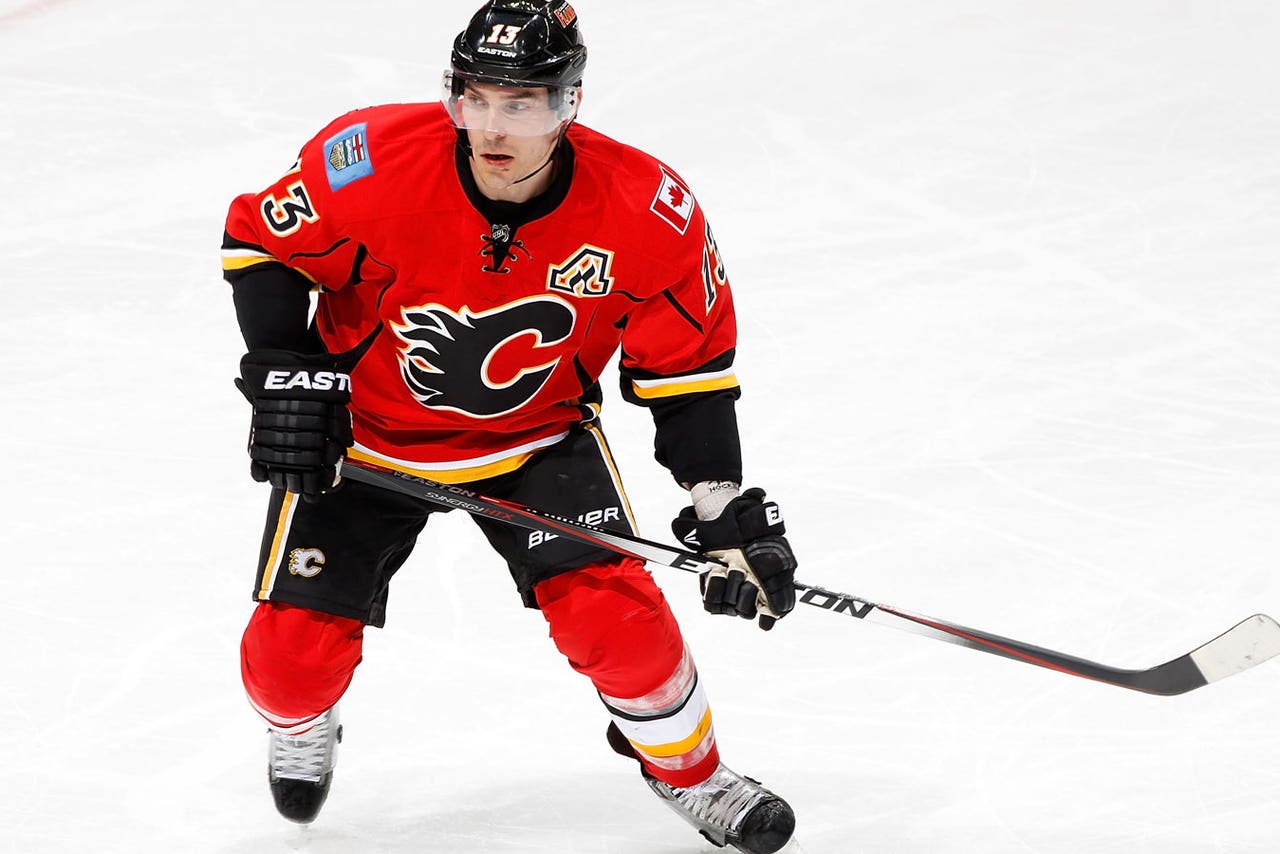 The New Jersey Devils added much-needed offense to their attack by signing free-agent forward Mike Cammalleri to a five-year, $25 million contract on Tuesday.

The team announced the signing, and a person familiar with contract provided the terms of the deal. The person spoke on the condition of anonymity because the Devils did not reveal those numbers.

The signing was made on the first day of the NHL's free-agency period.

Cammalleri is an 11-year NHL veteran, who has spent the past two-plus seasons with the Calgary Flames. He is a six-time 20-goal scorer, who had 26 goals and 19 assists in 63 games last season. Overall, he has 236 goals and 266 assists in 669 games split between Calgary, Montreal and Los Angeles.

The Devils finished 27th in the NHL in averaging 2.4 goals per game last season.

The Devils had tried unsuccessfully on two occasions to acquire Cammalleri via trade, the last time coming at the trade deadline this past season.

"I heard rumors of that for the last couple of years," Cammalleri said in a conference call Tuesday afternoon. "New Jersey is a place that I've been keen on for a while. I had the chance to meet with Mr. (Lou) Lamoriello (Devils general manager) over the weekend and they provided me with a great opportunity to be a New Jersey Devil.

"I have a lot of respect for the organization and I believe in the method and the way they operate. This is something I watched for a while and wanted to be a part of it. There were a lot of factors that played into the decision."

Cammalleri said he felt no pressure coming in to be a top scorer.

"I just have to come in and be the best teammate I can be," Cammalleri said. "We all like to score goals, but I'm going to do what I can to help the team. I think there's a good fit here, between the club and myself, the skill set that I can bring."

Cammalleri said that he's not familiar with many of the returning Devils, but looks forward to the opportunity to play with Jaromir Jagr, who has already signed on for another year with the Devils after leading the team in scoring last season as a 41-year-old.

"I can tell you that I got a phone call from Jarome Iginla this morning and he said, `It's going to be pretty cool to play with Jaromir Jagr,'" Cammalleri said.

"He's a legend in the game and it's a great opportunity for me to play with him. I don't know if I fit in on his line, but I'll play anywhere."

Cammalleri said his only regret was leaving Calgary.

"Some of my closest friends are in the Calgary Flames management," Cammalleri said. "They made every effort to make me stay. The biggest thing was the people of Calgary. They are the salt of the earth. The fans, the organization, the people, that's the hardest thing for me. I'm going to miss all of their support."

But Cammalleri believes that the Devils can bounce back next season.

"The chance to make the playoffs and compete for the Stanley Cup is there," Cammalleri said. "My feeling is that there is a definite chance."

A native of Ontario, Cammalleri's mother, Ruth, is Jewish and his maternal grandparents from Poland and Czechoslovakia were Holocaust survivors.

The Devils also signed free agent forward Martin Havlat, who was bought out by the San Jose Sharks. The 33-year-old Havlat received a one-year contract worth a reported $1.5 million.

Havlat scored 12 goals and had 10 assists in 48 games with the Sharks last season. A native of the Czech Republic, Havlat is friends with the Devils' all-time leading scorer Patrik Elias.

The Devils lost defenseman Mark Fayne, who signed a four-year deal worth a reported $14 million with the Edmonton Oilers.