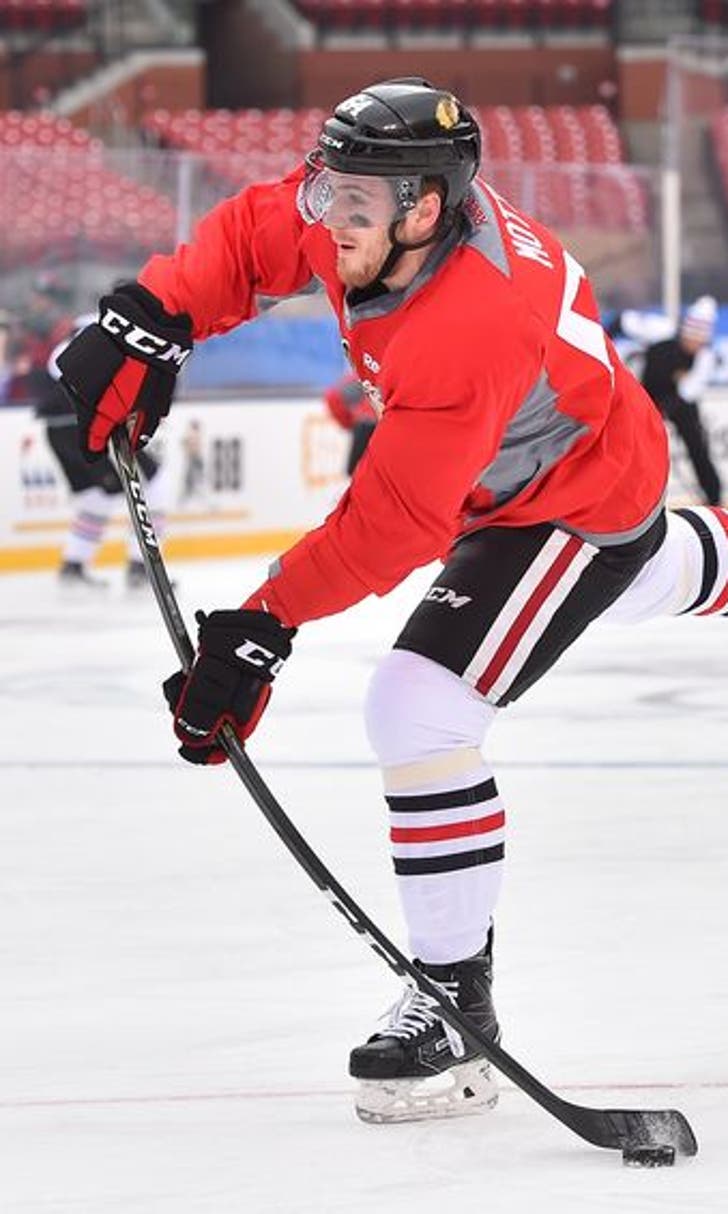 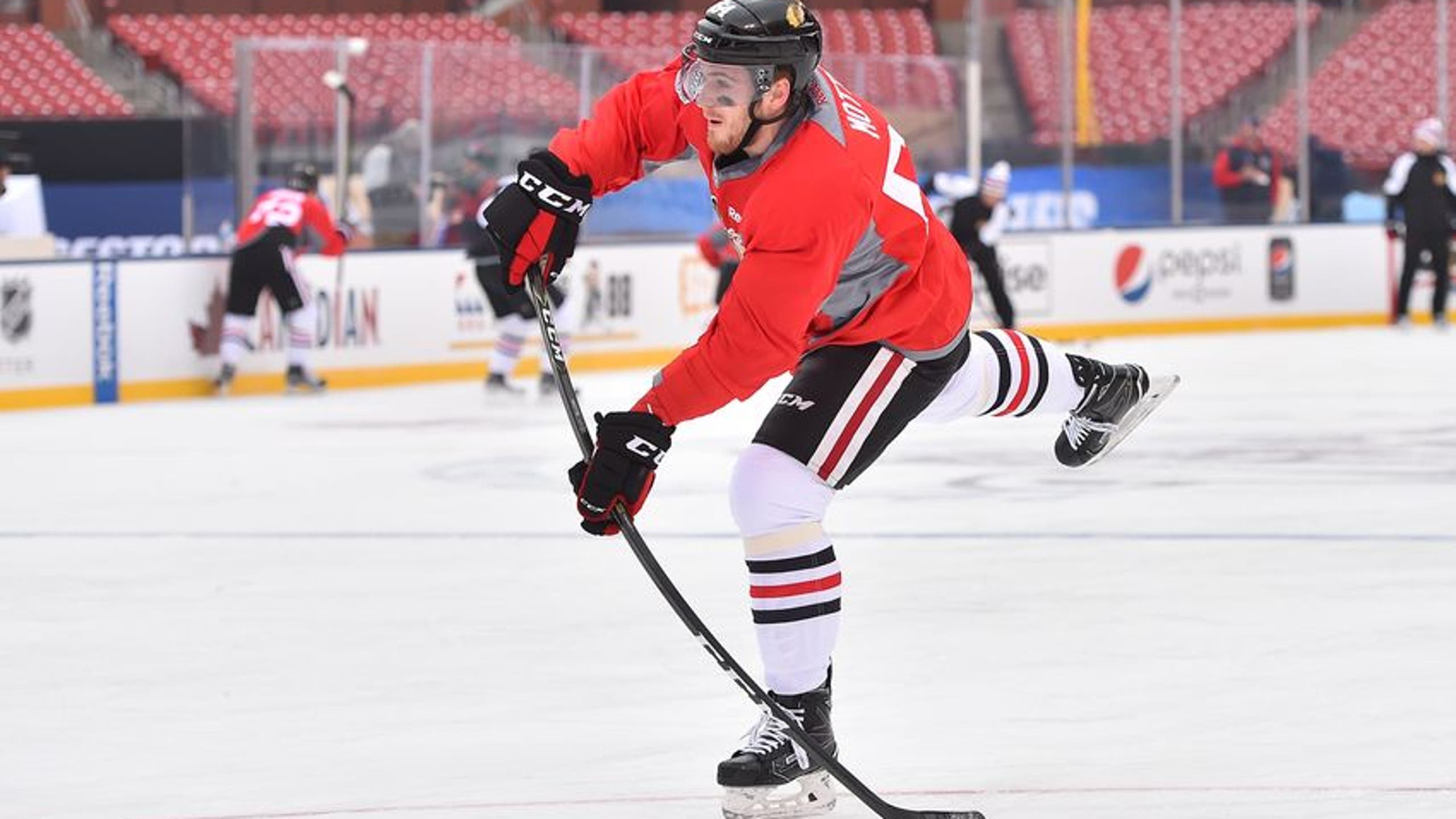 BY Fansided and Colin Likas/FanSided via Blackhawk Up • January 3, 2017
share

First among the Chicago Blackhawks’ youngster casualties this season was Nick Schmaltz, sent down after 26 games in his first NHL stint.

Today, it’s Tyler Motte who’s been moved to the AHL’s Rockford IceHogs. After 33 games of NHL action, Motte is receiving the same chance Schmaltz has: the chance to refine his game at an easier level of competition.

Motte goes to the IceHogs after scoring four goals with three assists in his 33 games. While Motte bounced around lines — even hitting the first line for a short time — and showed some really nice potential as far as puck movement and shooting, he struggled with puck possession.

Motte’s 42.9 percent Corsi-for, though achieved with primarily defensive-zone starts (65.7 percent), is particularly weak. And with the Blackhawks struggling to maintain the puck of late — let alone put it in the net — the team is looking for a forward corps that will hang on to the puck better.

Blackhawk Up 14wChicago Blackhawks' Hockey Is Back, In Multiple Forms

What this means for Blackhawks, Motte

This move didn’t come with any corresponding move, which would suggest Marian Hossa really is coming back. The Blackhawks’ next game is Thursday against Buffalo.

That’d leave the Blackhawks with a roster of 22, with Marcus Kruger still on injured reserve with a week-to-week injury. There’s no saying the Blackhawks might not call up some other forward, but they may be happy with the healthy group they’ve got, too.

I find that a little tough to believe. Even with Hossa’s impending return hopefully boosting the offense, guys like Jordin Tootoo, Andrew Desjardins and Tanner Kero aren’t goal scorers. None of them even have a point (Kero’s only played five games).

Even guys like Richard Panik and Dennis Rasmussen haven’t done a whole lot of point producing of late. So the Blackhawks are going to be extremely top heavy moving forward. Maybe they have some other plan in the works.

As for Motte, he’ll get that minor league experience some hockey players really do need. It seems Schmaltz needed it as well. Motte played in just eight games with Rockford last season before making the jump to the NHL. Schmaltz didn’t play any.

Both guys are far more used to the college style of play than the NHL style. It showed, as both were capable of being pushed off the puck and not always getting into position, in all three zones. They’d learn plenty from playing in the AHL.

We’ll see how the Blackhawks fare with just 12 forwards for a while. Maybe both sides will benefit from this decision.

Tyler Motte
share story
those were the latest stories
Want to see more?
View All Stories
Fox Sports™ and © 2021 Fox Media LLC and Fox Sports Interactive Media, LLC. All rights reserved. Use of this website (including any and all parts and components) constitutes your acceptance of these Terms of Use and Updated Privacy Policy. Advertising Choices. Do Not Sell my Personal Info