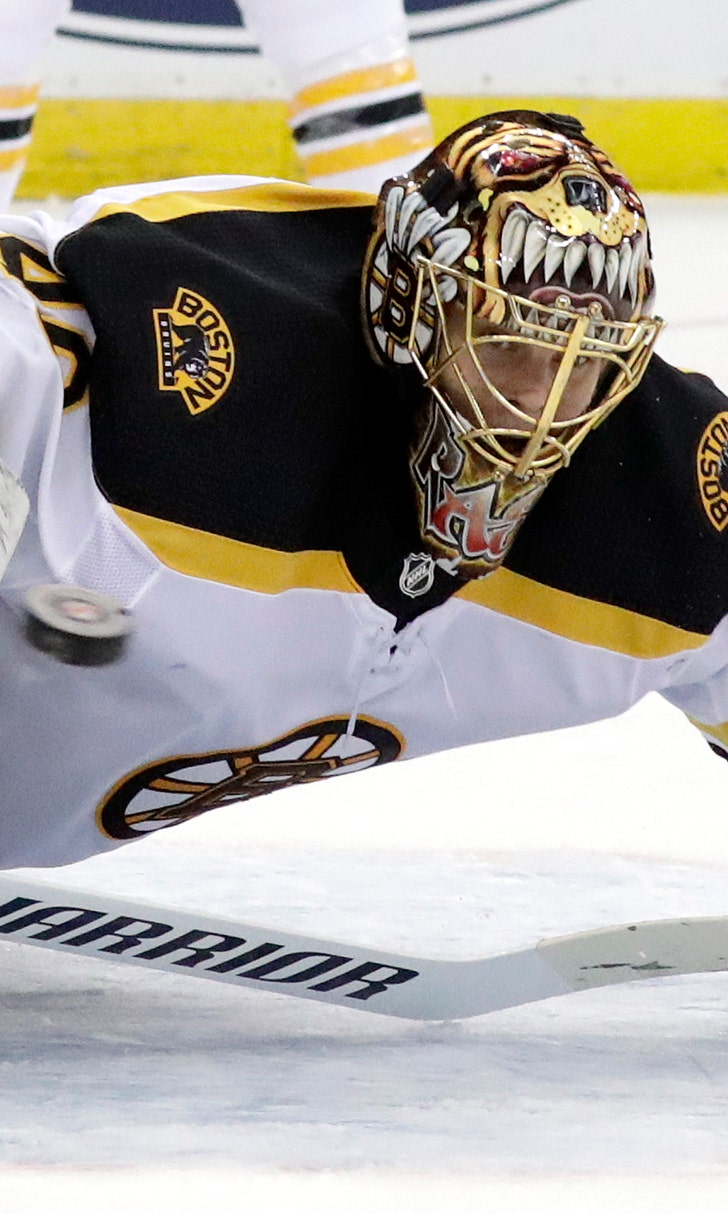 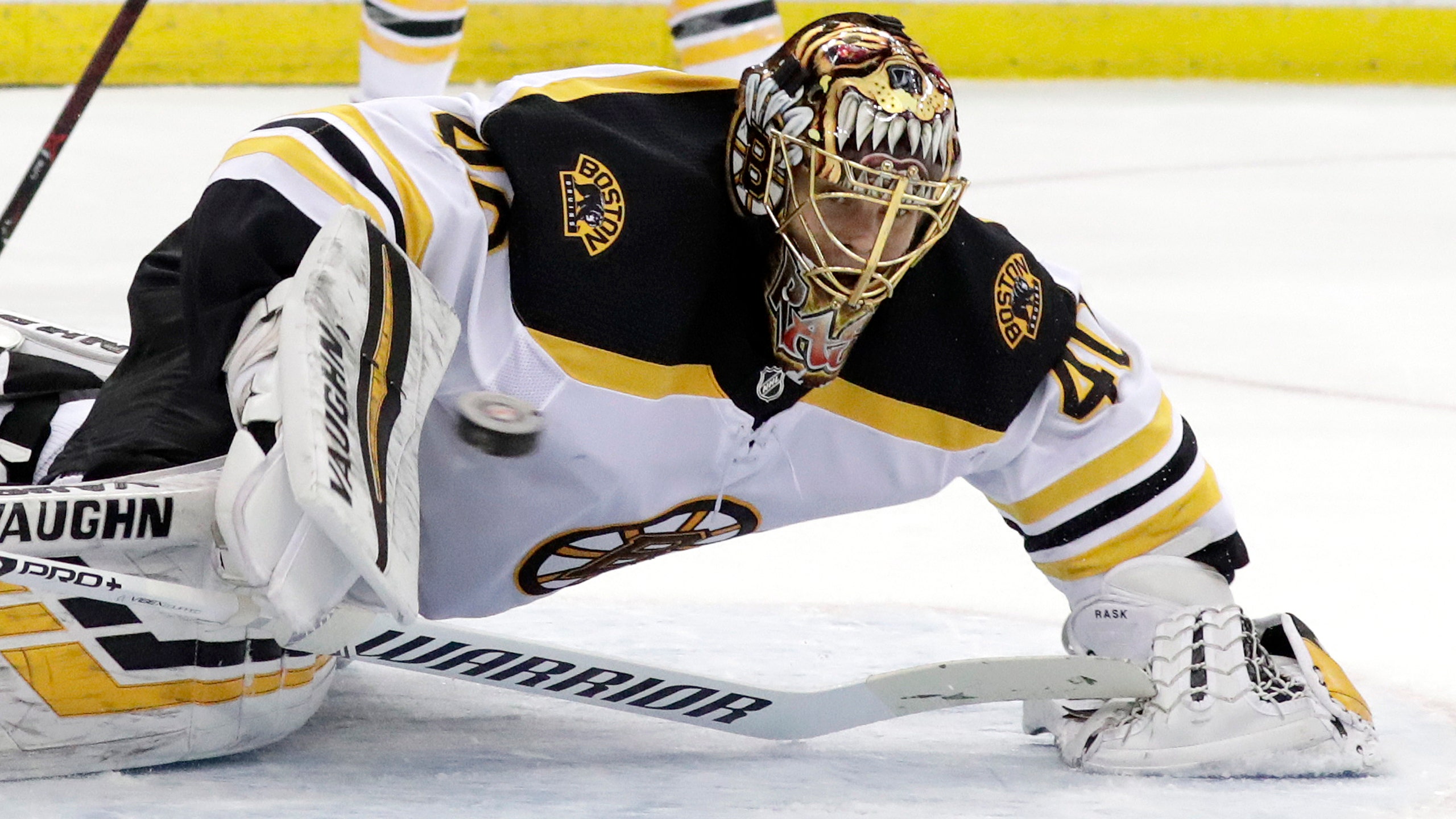 NEWARK, N.J. (AP) — It didn't take long for the Boston Bruins' top line of Patrice Bergeron, David Pastrnak and Brad Marchand to get back in gear.

A game after Pastrnak returned from thumb surgery, Bergeron scored two goals and the line accounted for eight points in leading the Bruins to a 5-1 victory over the injury-ravaged New Jersey Devils 5-1 on Thursday night.

Pastrnak also scored his first goal since missing 16 games in helping Boston open a six-point lead over Toronto in the race for second place in the Atlantic Division.

"When they're going, they pull the rest of the guys along," Bruins coach Bruce Cassidy said. "That was a bit of the story of our team early in the year. Now we're seeing more secondary scoring, but they are certainly our go-to guys. They are our drivers. Most teams have that in their top six and we're not an exception. It nice to see Pass get back in the mix with them. It looks like the chemistry is back to normal for them."

Marchand added three assists and Danton Heinen and David Backes also scored for the Bruins, who are 16-3-1 in their last 20 games. Tuukka Rask made 22 saves to improve to 18-2-3 in his last 23 games.

"I think it's our chemistry and we've been able to build on that," said Marchand, who has 90 points, including 31 goals. "We work together as a group and we're consistently trying to improve. We've (had) some good bounces. We've had a lot of fun. We've got a really good group this year, a really good team. I think we all benefit all around the room."

Boston, which has given up two goals while winning its last three games, and the Maple Leafs, who were idle, each have eight regular-season games left.

"That's what we have in front of ourselves right now," Bergeron said after hitting the 30-goal mark for the fifth time. "That's what we can work for. It's not easy. It's the last stretch and every point counts. We know Toronto is thinking the same way."

Drew Stafford scored for the Devils, ending a 34-game goal-scoring drought. Cory Schneider made 22 saves as New Jersey lost for the ninth time in 12 games (2-9-1).

Boston's top line combined to stake the Bruins to a 2-0 lead.

Bergeron opened the scoring with 1:26 left in the first period with his 29th goal. Pastrnak took the puck from Marchand and made a pass across the crease to Bergeron for a shot into an open net.

Pastrnak got his 32nd at 12:58 of the second period. Bergeron won a faceoff and Marchand made the pass across the crease for Pastrnak's shot into an open net.

A turnover by the Bruins allowed the Devils to score less than two minutes later. Pavel Zacha, who returned after missing 16 games with an upper-body injury, got the puck in the right circle and found Stafford for his third goal.

Heinen restored the two-goal lead 29 seconds into the third period. Sean Kuraly blocked a shot by Devils defenseman Steven Santini with his glove and Heinen scored on the ensuing rush.

Bergeron scored into an empty net with 1:18 to play, and Backes tallied in the final minute.

NOTES: Devils D Josh Jacobs made his NHL debut. ... Former Devil Marcus Johansson, who was acquired at the trade deadline, missed his eighth straight game since being hurt. ... Heinen's goal was his 10th of the season and gave Boston nine players with double figures in goals. It was his first goal since Feb. 16. ... Devils leading goal scorer Kyle Palmieri (27) sat out with an upper-body injury. He was hurt Tuesday against Washington. ... Boston won the season series 2-1.

Bruins: Head to Florida for a game against the Panthers on Saturday.