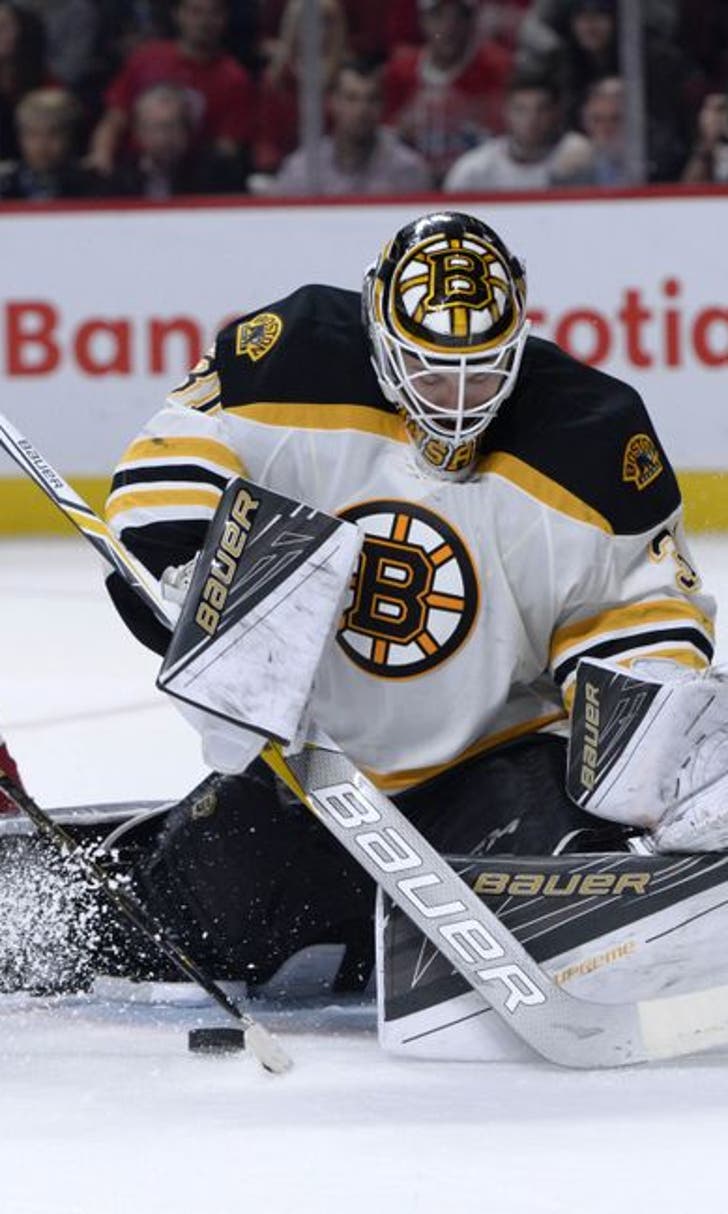 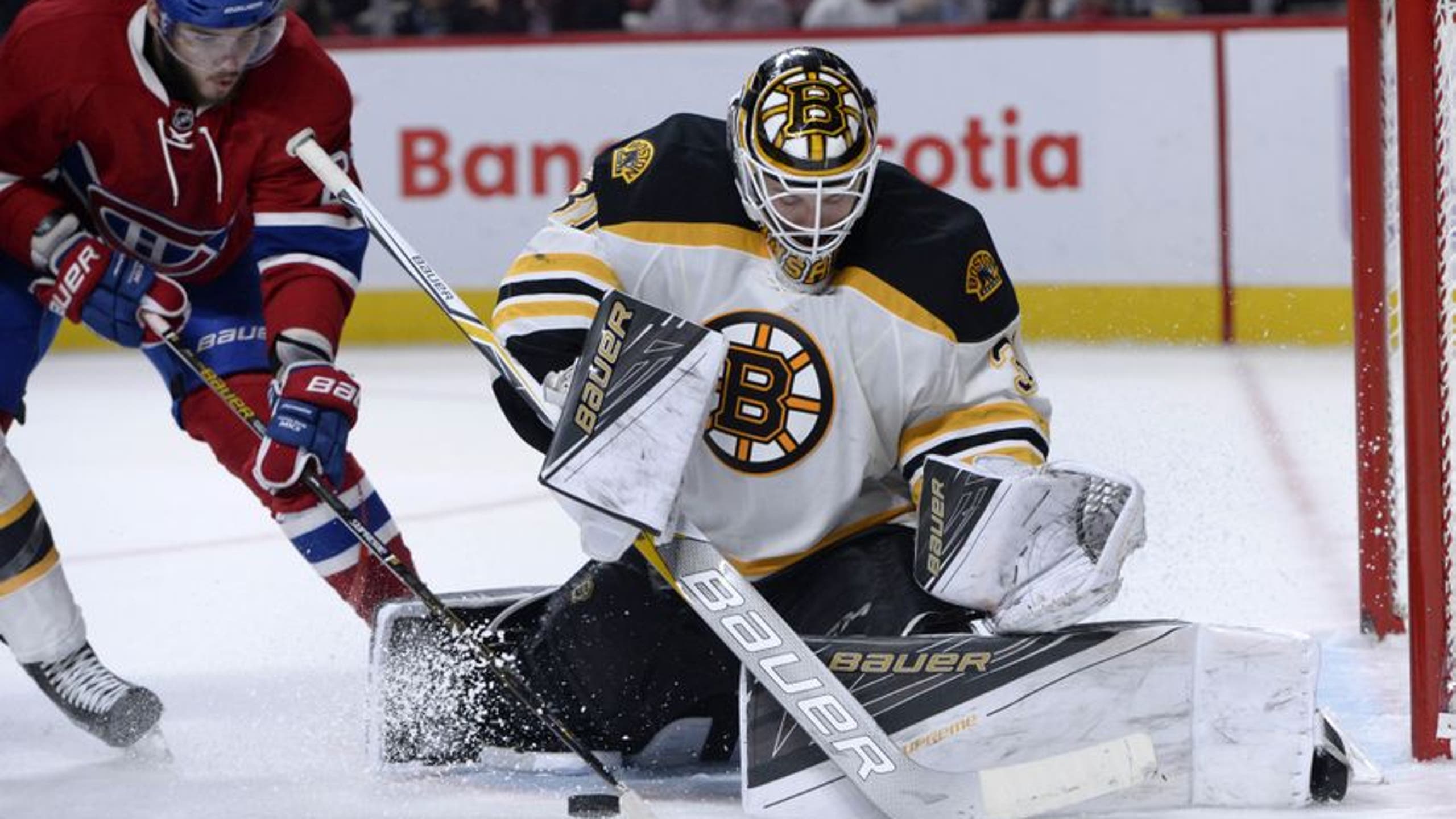 The Boston Bruins have made their choice for the new number two goaltender in Boston. The B’s called up Providence netminder Zane McIntyre to replace struggling goaltender Anton Khudobin.

The Boston Bruins have called up Zane McIntyre to replace Anton Khudobin as their new number two goaltender in Boston. While calling up McIntyre won’t fix all of the Bruins’ problems, it will certainly give the team one less problem to worry about if the AHL star can play well enough to give Rask a few nights off.

The Thief River Falls, Minnesota native was originally selected by Boston in the sixth round (165th overall) of the 2010 NHL Entry Draft.

The UST-Kamenogorsk, Kazakhstan native was originally selected by Minnesota in the seventh round (206th overall) of the 2004 NHL Entry Draft. He signed with Boston as a free agent on July 1, 2016.

Rask’s play has been slipping of late.  He’s been asked to shoulder all the B’s troubles in net, and his fatigue is starting to show. Hopefully, McIntyre can take some of the pressure off of Rask and fix a few of the team’s issues. The team still needs to work on scoring, and playing better against the weaker teams in the league, but it’s a start.