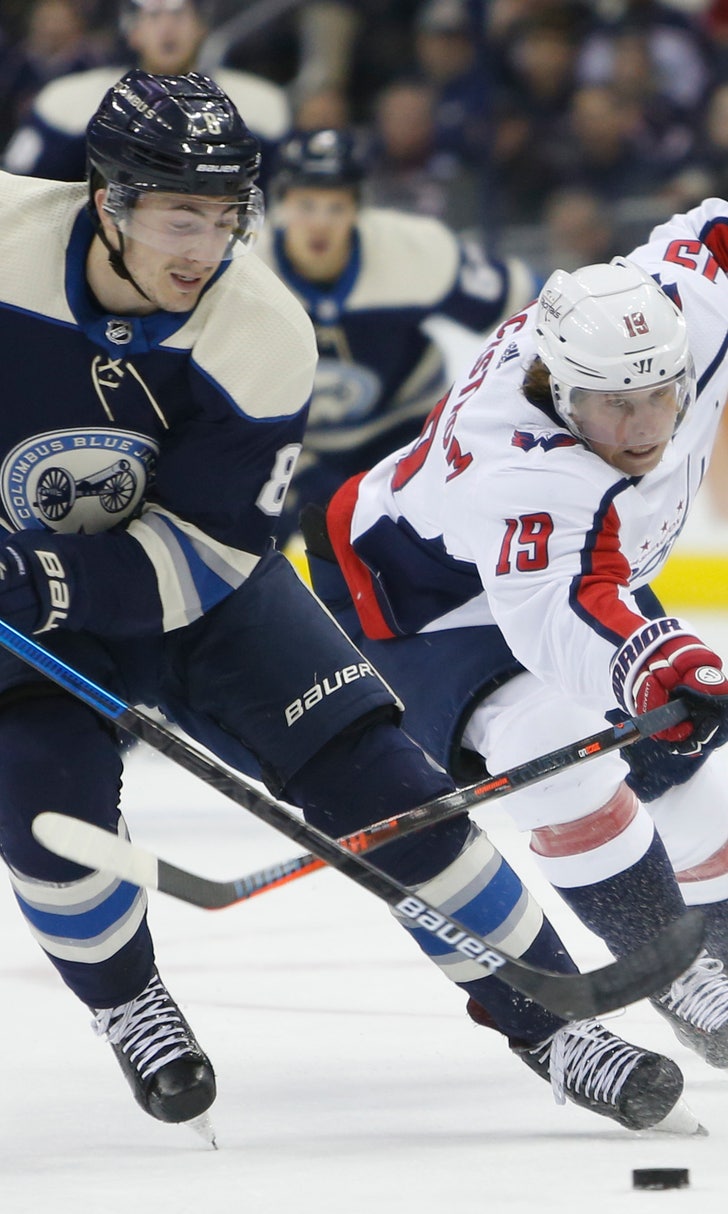 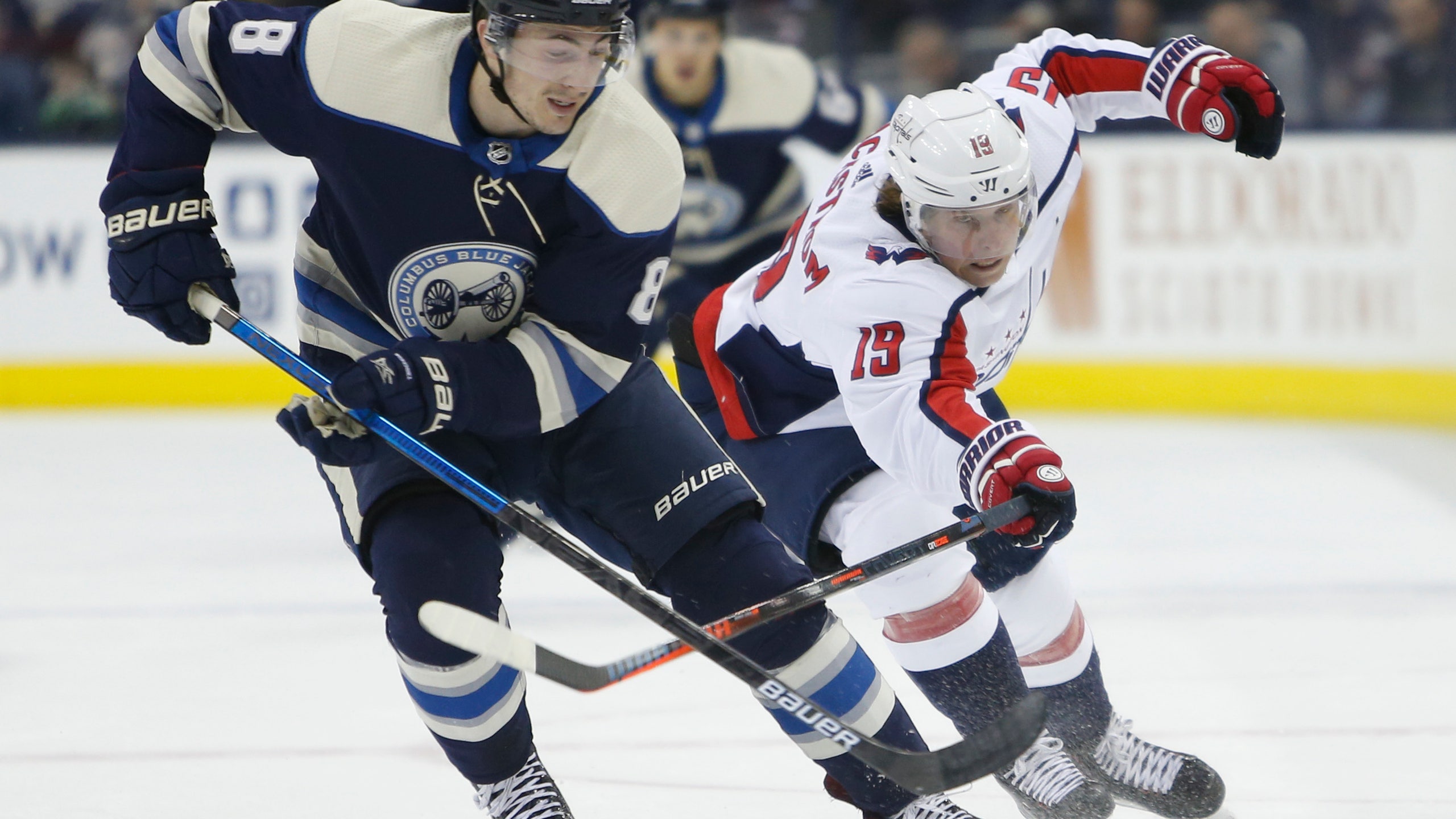 COLUMBUS, Ohio (AP) — With the Columbus Blue Jackets clinging to a 1-0 lead with less than five minutes left, the Washington Capitals finally started to make Sergei Bobrovsky work. The Columbus goalie was up to the task.

Bobrovsky made 13 of his 20 saves in the third period, Nick Foligno got an insurance goal with 3:48 left and Artemi Panarin added an empty-netter with 10 seconds remaining in the Blue Jackets' 3-0 win over Washington on Tuesday night.

Bobrovsky — whose days in Columbus are probably numbered since he's refused to re-sign with the club — got his 27th career shutout. The Blue Jackets won their fourth straight and remained in third place in the Metropolitan Division, two points behind Washington.

Columbus faces the division-leading New York Islanders on Thursday night after playing one of their most complete games of the season.

"We played the right way tonight, our speed, our commitment to checking, our reloads," Foligno said. "I just felt like everyone was in sync with how we were playing. A pretty dominating performance by our team against a really good team."

The Capitals were playing on the second night of a back-to-back after beating Los Angeles at home on Monday night and embarking on a season-long, six-game road trip.

Bobrovsky didn't have to work especially hard, at least not until late in the game. His counterpart had a busier night. Braden Holtby had 29 saves and held off the Blue Jackets on four power plays, three in the first period, with a bunch of close calls.

"There's plenty of excuses that we could probably use, but we weren't playing good enough for each other," Capitals forward Tom Wilson said.

"It kind of snowballs if every guy is a little bit of a step behind, you just can't get anything going," he said. "Starting in our end every time, we just kind of missed that momentum, that flow to the game that you need in these types of situations."

Anthony Duclair scored on an odd-man rush 6:32 into the second period, snapping a shot in between Holtby's pads from the left circle for his 11th goal of the season.

The first period was scoreless, with Holtby surviving an aggressive Blue Jackets forecheck that resulted in 25 shot attempts, 11 of them on target. He made nice nearside saves on two shots by Cam Atkinson during Columbus' first power play, and Foligno hit the post from close range late in the period.

The Capitals didn't get to double figures in shots on goal until more than halfway through the second period.

"They looked a little sluggish in a back-to-back game, but it's still a very good team," Columbus coach John Tortorella said. "I loved our energy."

Bobrovsky didn't plan to dwell on his third shutout of the season.

"The day after tomorrow it's the next game," he said. "We're going to enjoy tonight and have to be ready to work."

NOTES: Washington was shut out for the third time in 11 games. ... Columbus F Brandon Dubinsky missed his fourth game with an injured hip. ... Eric Robinson was recalled from Cleveland of the AHL on Monday and Mark Letestu was sent back down. ... Atkinson became the sixth player to appear in 500 games with Columbus. Retired forward Rick Nash is the team's franchise leader with 674 games played.

Washington: At San Jose on Thursday.