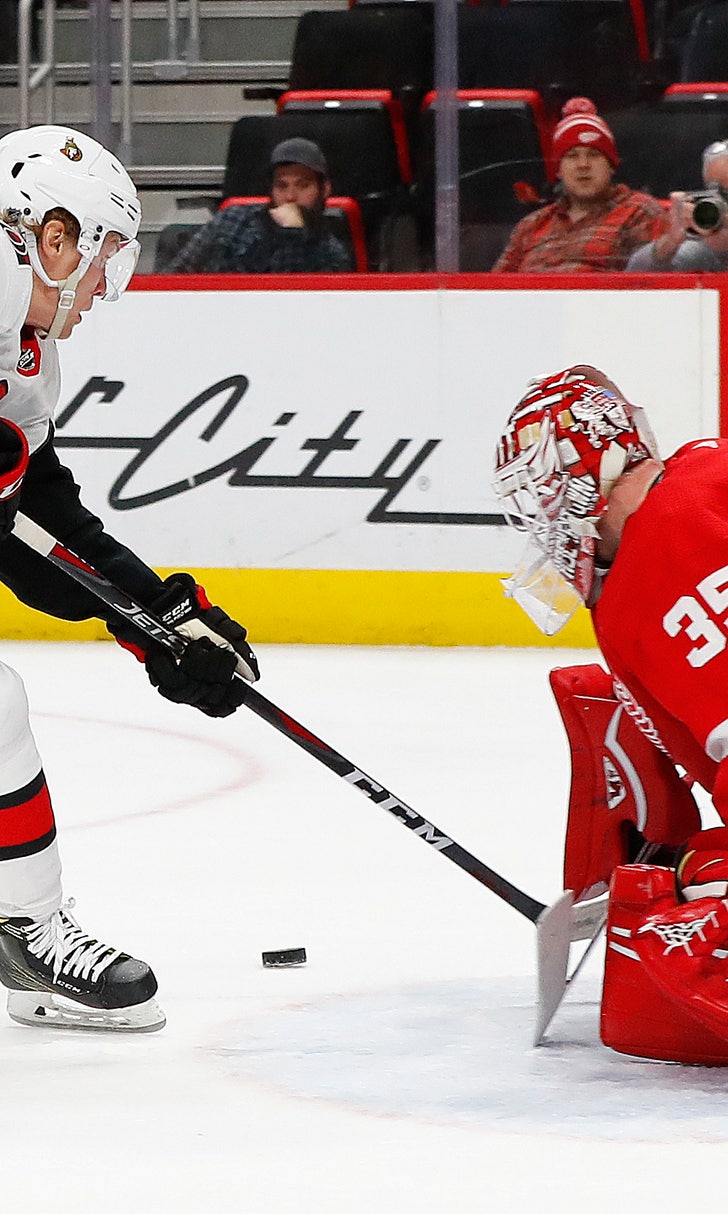 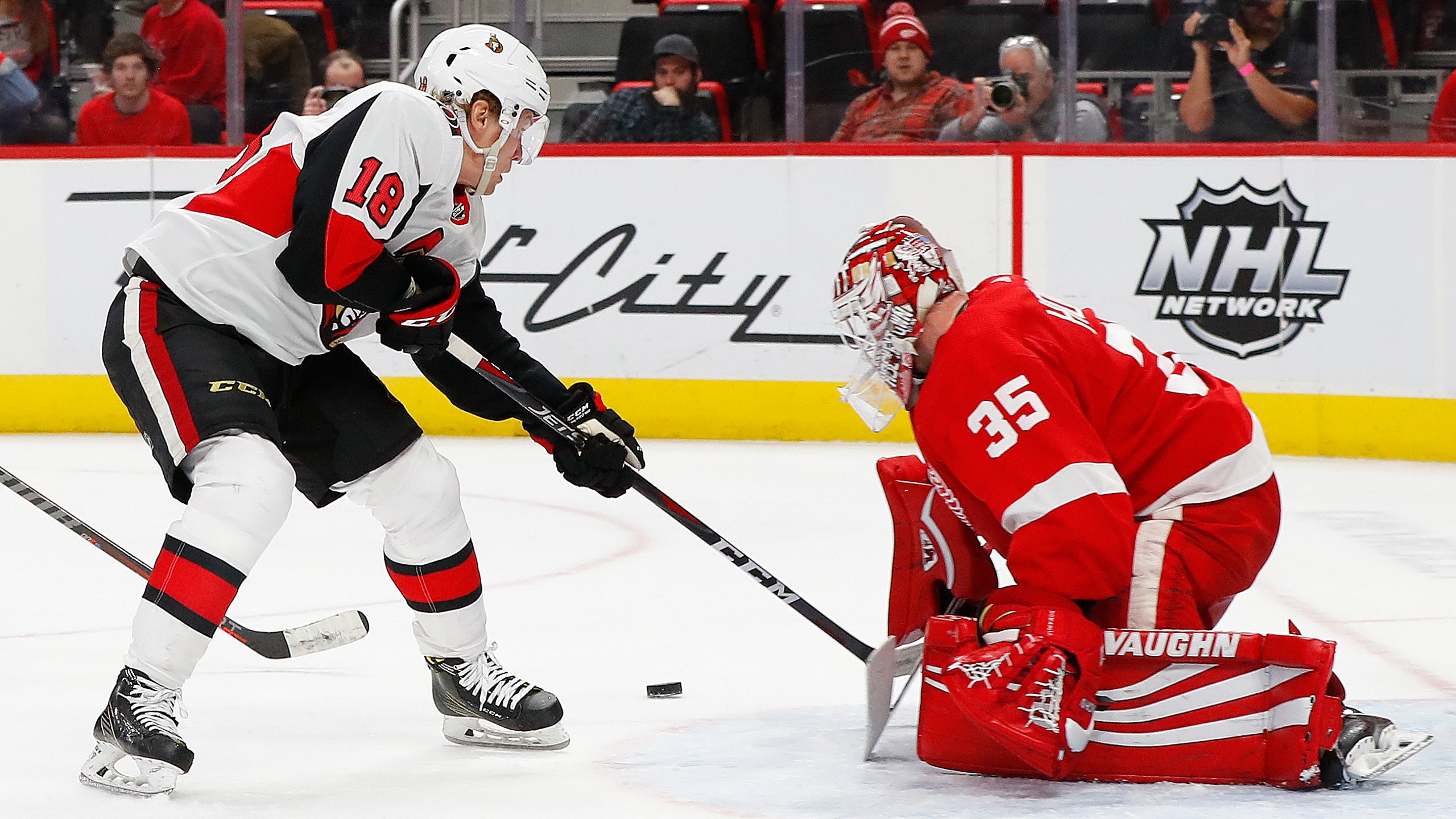 COLUMBUS, Ohio (AP) — The Columbus Blue Jackets continued to load up ahead of the NHL trade deadline by acquiring forward Ryan Dzingel from the Ottawa Senators on Saturday.

Columbus sent winger Anthony Duclair and 2020 and 2021 second-round picks to Ottawa for Dzingel and a 2019 seventh-round pick. It's the second trade in as many days between the teams, after the Blue Jackets got center Matt Duchene from the Senators for a package including a first-round draft pick and prospects.

The trade was announced shortly after Duchene had a goal and an assist in his new team's 4-0 win over San Jose.

Dzingel, like Duchene, can be an unrestricted free agent this summer. The 26-year-old has 22 goals and 22 assists in 57 games this season, and his 44 points are a career high.

Columbus general manager Jarmo Kekalainen said Dzingel "will be a great fit with our group."

"He has local ties having played at Ohio State and in talking to him (he's) very excited about coming back to Columbus, being a Blue Jacket and helping us as we move forward," Kekalainen said.

Duclair, 23, had been criticized recently by Columbus coach John Tortorella for having bad listening skills and his play away from the puck. He's on a one-year deal and can be a restricted free agent this offseason. He has 11 goals and eight assists in 53 games this season and will join fifth NHL team.

"In Anthony Duclair, we've acquired a talented young winger who has a history of scoring goals in the league," Senators general manager Pierre Dorion said. "We plan to give him the opportunity to succeed here and expect that his speed and skill set will allow him to fit as part of our future."

After this trade, Ottawa now can have as many as 16 picks over the next three drafts, including conditional picks that aren't guaranteed.

"We're pleased with the futures we've received in this deal," Dorion said. "The two second-round picks add to the significant depth of quality selections we'll have available to us in the next three drafts to fuel our rebuild."

Columbus picks up another key forward for the stretch run as it hopes to make the playoffs for the third straight season.

The biggest trade for Columbus could be yet to come. Russian stars Artemi Panarin and Sergei Bobrovsky have declined to sign contract extensions with the Blue Jackets, and one or both could be traded before the 3 p.m. Monday deadline.