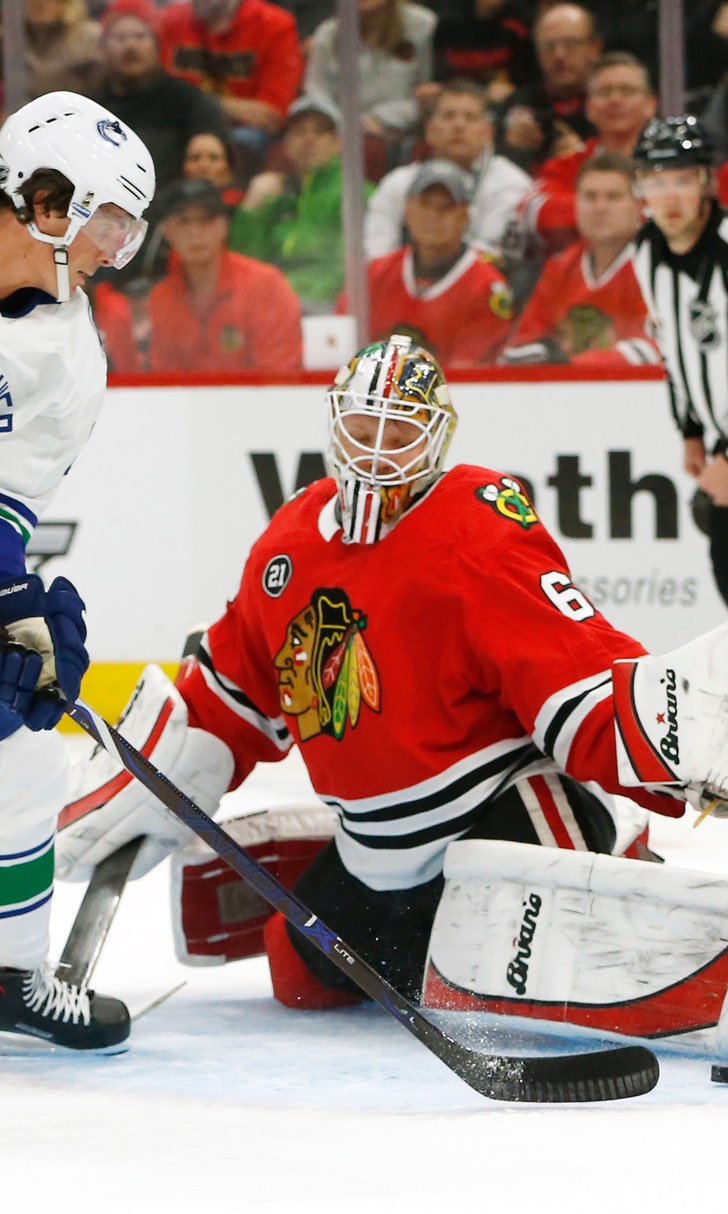 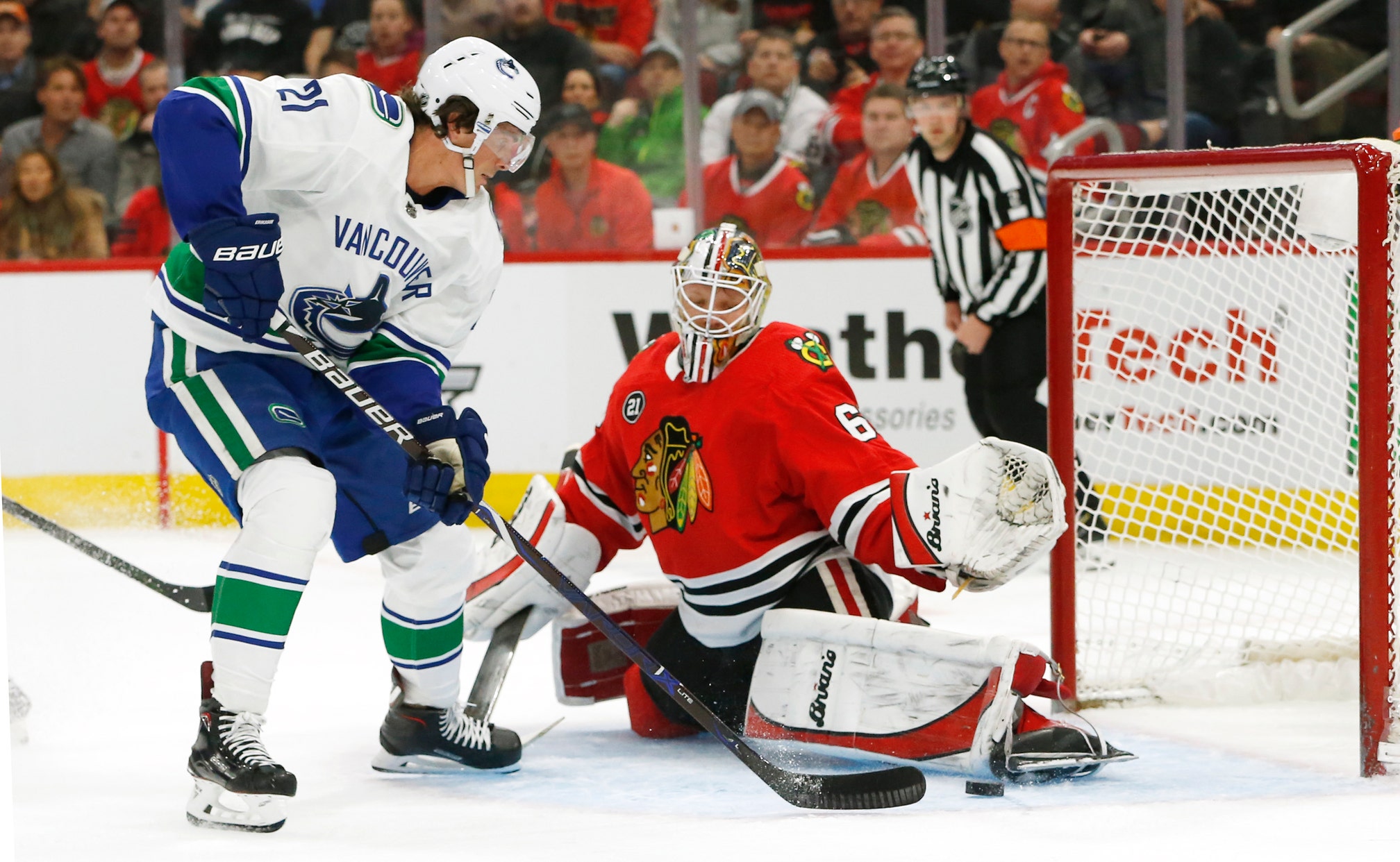 CHICAGO (AP) — Blackhawks goaltender Collin Delia has agreed to a three-year contract extension through the 2021-22 season. The average annual value is $1 million.

Delia was promoted from the minors when Corey Crawford was placed on injured reserve on Dec. 17 with a concussion. The 24-year-old Delia is 6-2-3 with a 2.98 goals-against average and .923 save percentage in 12 appearances this season with Chicago.

Delia began last season in the ECHL before being promoted to Rockford of the American Hockey League. He made his NHL debut last March, going 1-1 in two starts.

Chicago also recalled forward Dylan Sikura from Rockford on Monday. The 23-year-old Sikura has no goals and six assists in 16 career NHL games.

The Blackhawks have won seven straight heading into Tuesday's game at Boston.