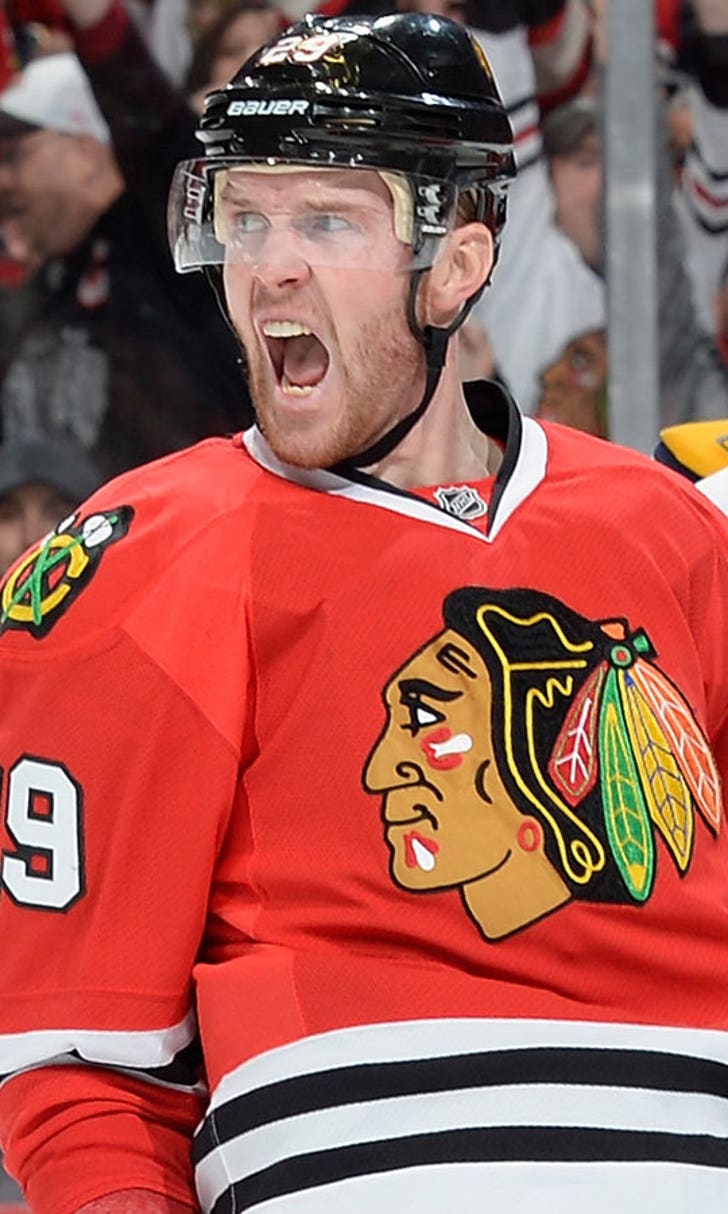 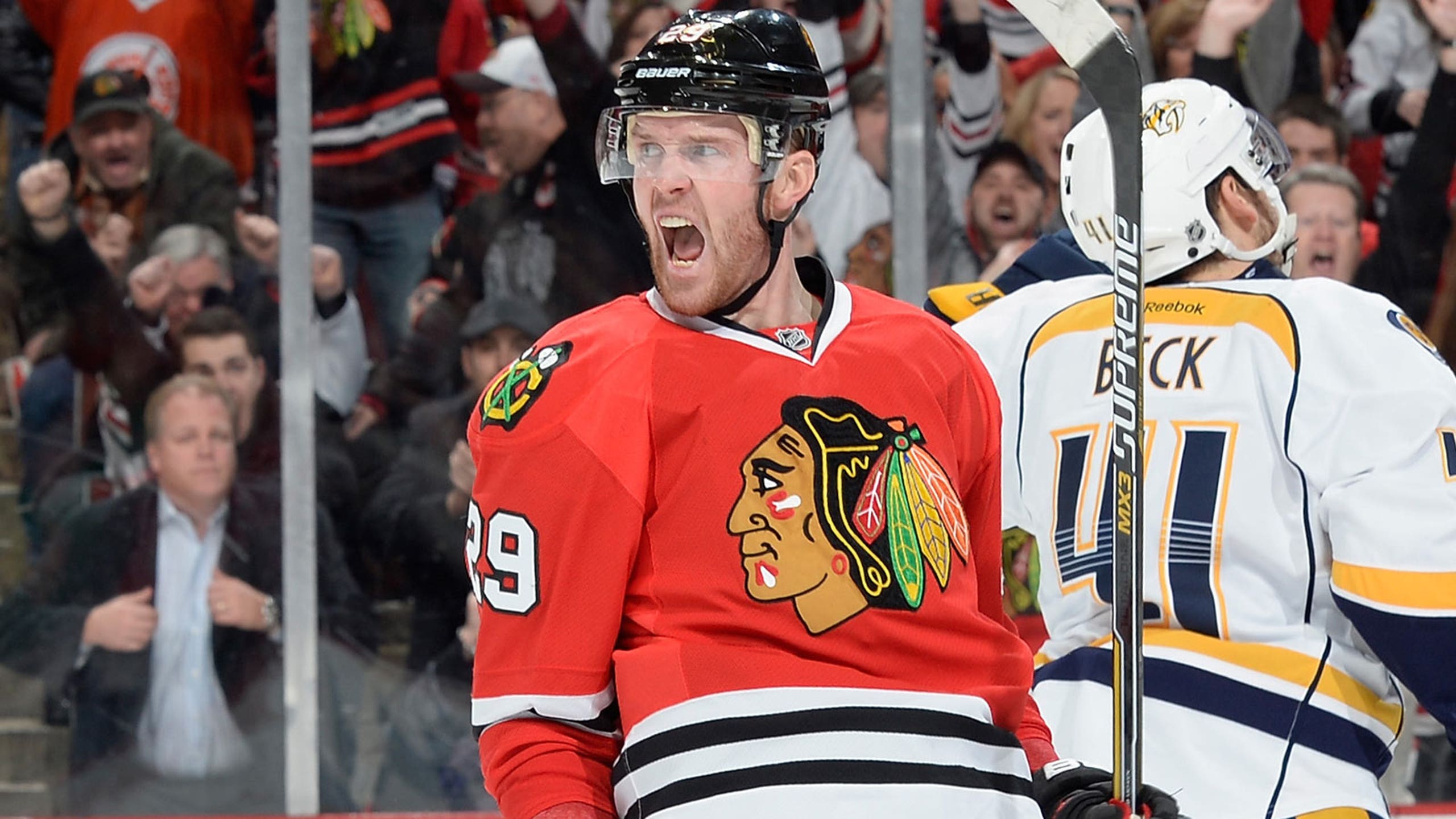 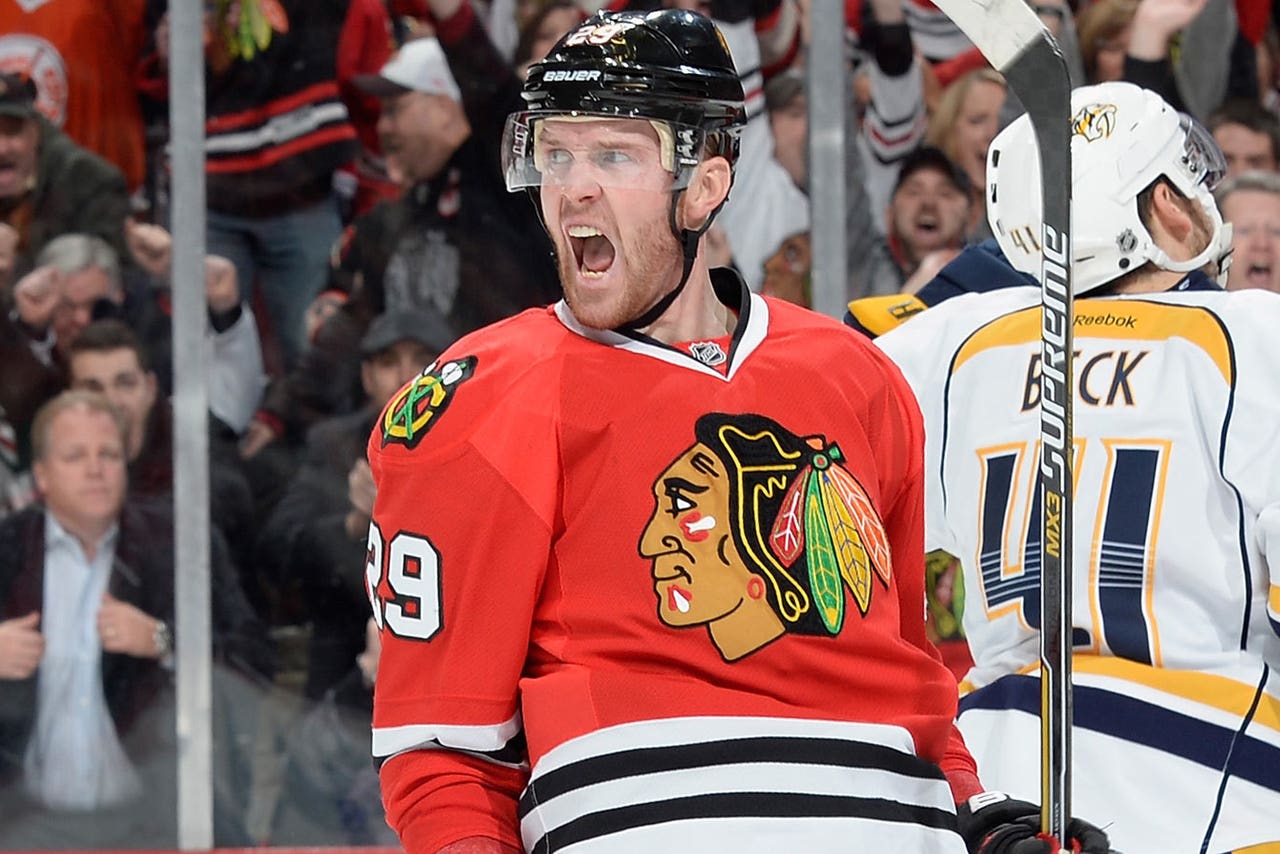 The Chicago Blackhawks demoted struggling veteran Bryan Bickell to Rockford of the American Hockey League and recalled fellow forward Marko Dano from the IceHogs, the team announced on Monday.

Signed to a four-year, $16 million deal in 2013, Bickell has failed to record a point and has a minus-3 rating in seven games this season. A member of three Stanley Cup-winning teams with Chicago, the 29-year-old Ontario native has scored 65 goals and set up 68 others in 366 career contests.

Acquired in the deal for Brandon Saad over the summer, Dano initially was placed on the Blackhawks' "Lottery line" with veteran Marian Hossa and captain Jonathan Toews before failing to make the club out of training camp. The 20-year-old Austrian has since rebounded in Rockford, collecting one goal and a team-best six assists in nine contests.

Dano, who was the 27th overall pick of the 2013 draft, scored eight goals and set up 13 others in 35 games during his rookie season with the Columbus Blue Jackets.