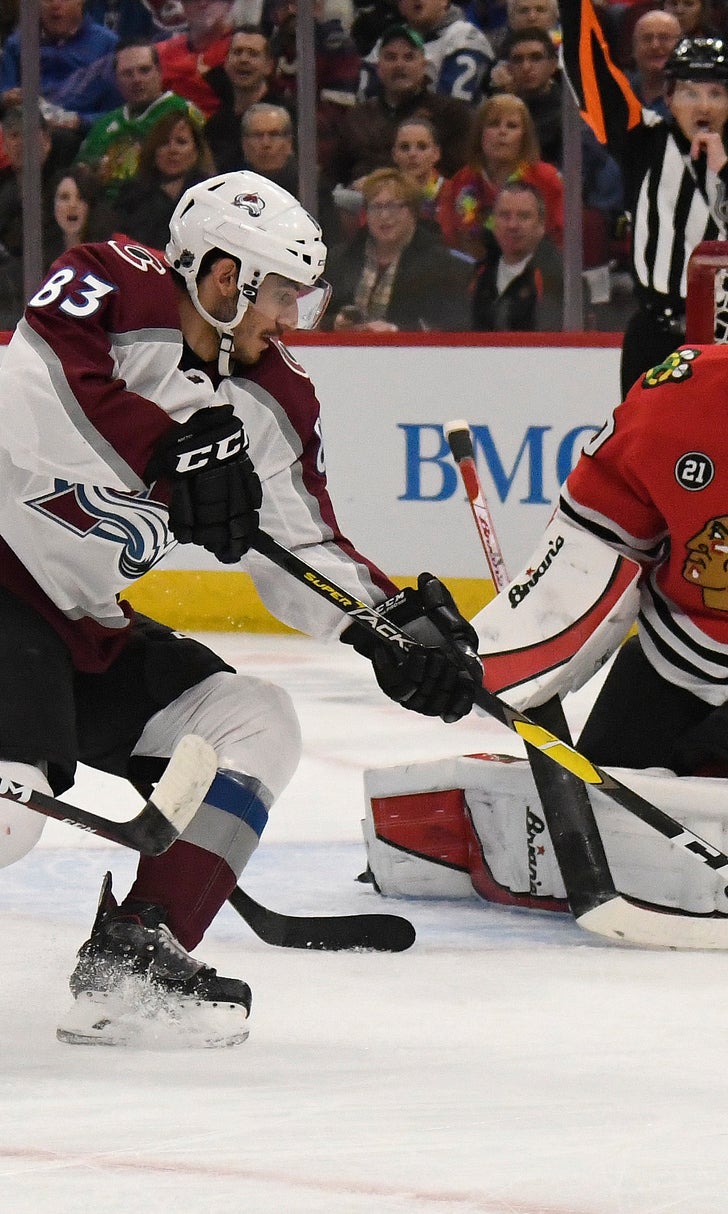 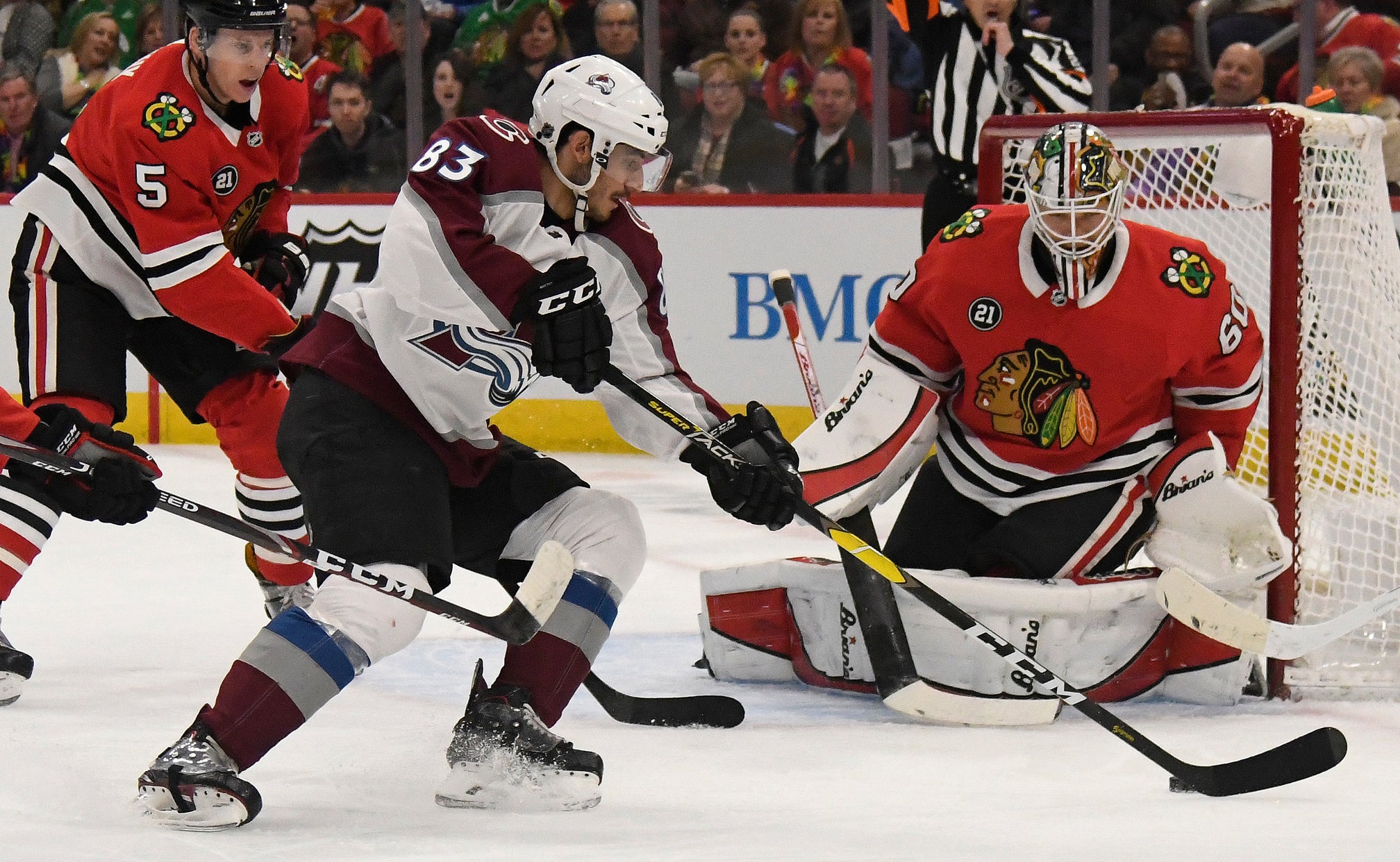 Chicago, which has jumped into playoff contention, visits Anaheim on Wednesday.

The Blackhawks assigned goalie Collin Delia to the American Hockey League's Rockford IceHogs on Monday, leaving Cam Ward and Crawford as the goalies on the NHL roster. Delia is 6-4-3 with a 3.48 goals-against average and .909 save percentage in 15 appearances with Chicago. He agreed to a three-year contract extension with the Blackhawks on Feb. 11.