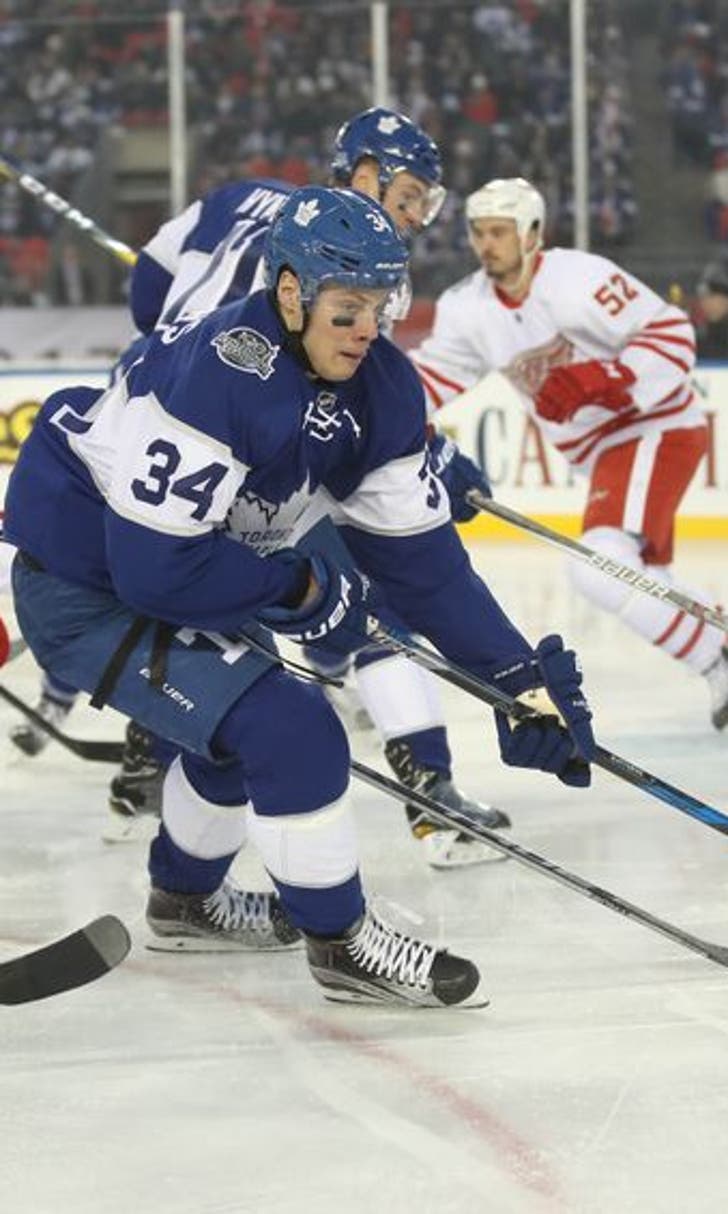 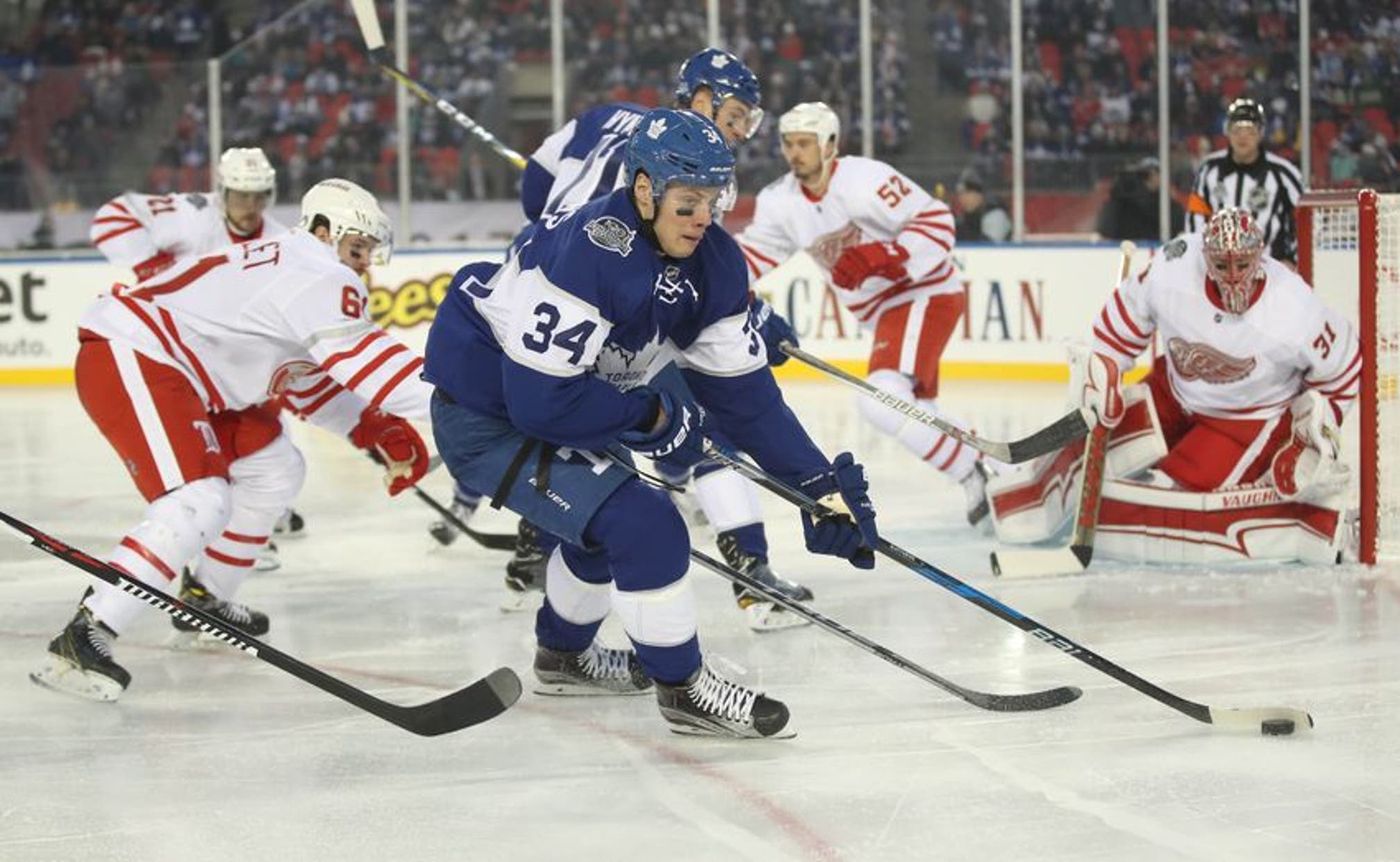 Auston Matthews scored the overtime winner as the Toronto Maple Leafs take the Centennial Classic 5-4 over the Red Wings.

2017 is off to a pretty great start as the Centennial Classic lived up to the hype.

Auston Matthews buried his second of the night, and 20th of his rookie season as the Toronto Maple Leafs defeated the Detroit Red Wings 5-4. OT was the perfect ending for the 40,000 fans braving the cold at BMO Field.

Auston Matthews scores in OT for the @MapleLeafs to cap an incredible #CentennialClassic #TORvsDET pic.twitter.com/Ny6R6ZETI5

Mid way through the third period, it didn’t look like this game would be headed to overtime. After entering the final frame down 1-0, the Leafs scored four goals to take a 4-1 lead. The goals were scored by Leo Komarov, Mitch Marner, Connor Brown and Matthews.

But then it was time for the Red Wings to come storming back. The tying goal came with just 1.1 second left in the game. With the net empty for the extra attacker, the Leafs could not clear the zone and Anthony Mantha was eventually able to find the back of the net. It was his second of the night as Mantha opened the scoring in the first.

After the NHL reviewed the goal and determined there was no goalie interference, it was off to overtime. Both teams trade chances before Matthews ended it.

The win is Toronto’s 5th in a row as the young team puts itself into the Eastern Conference playoff conversation.

For Mathews, his two goal night puts him in front of the Winnipeg Jets’ Patrick Laine for the rookie scoring lead. He is also on pace to break the Leafs single season goals by a rookie record. The mark was set by Wendel Clark during the 1985-86 season when he scored 34 goals.