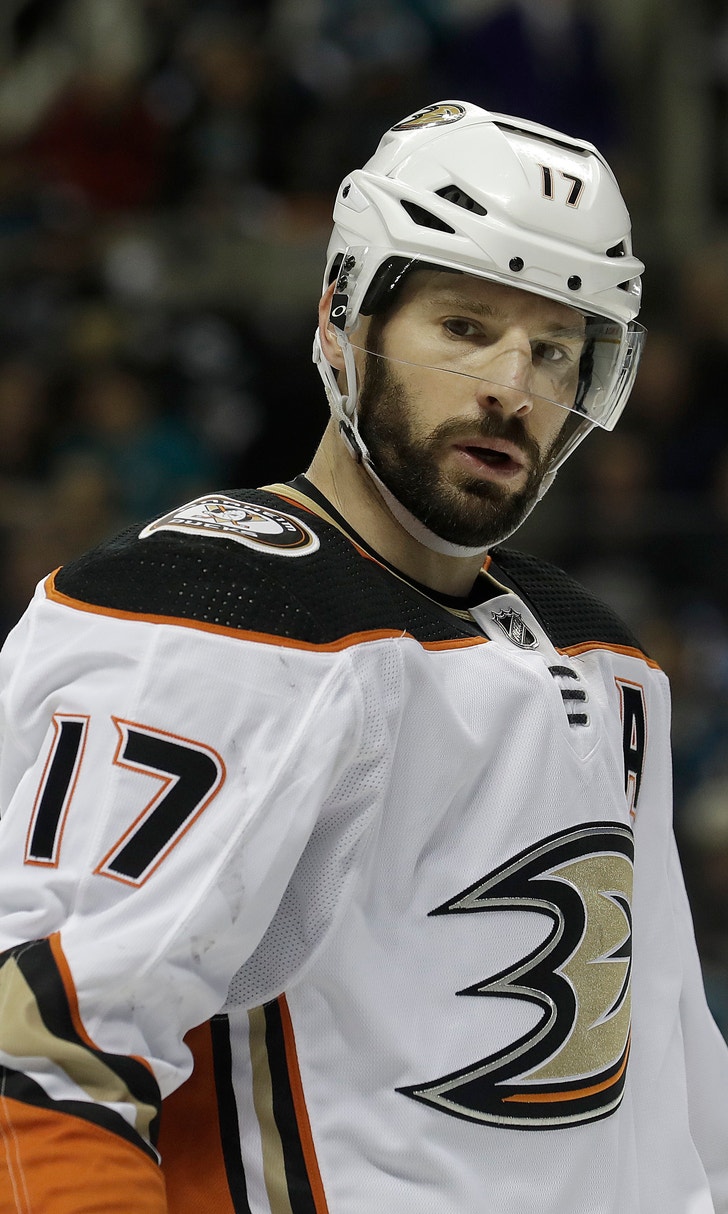 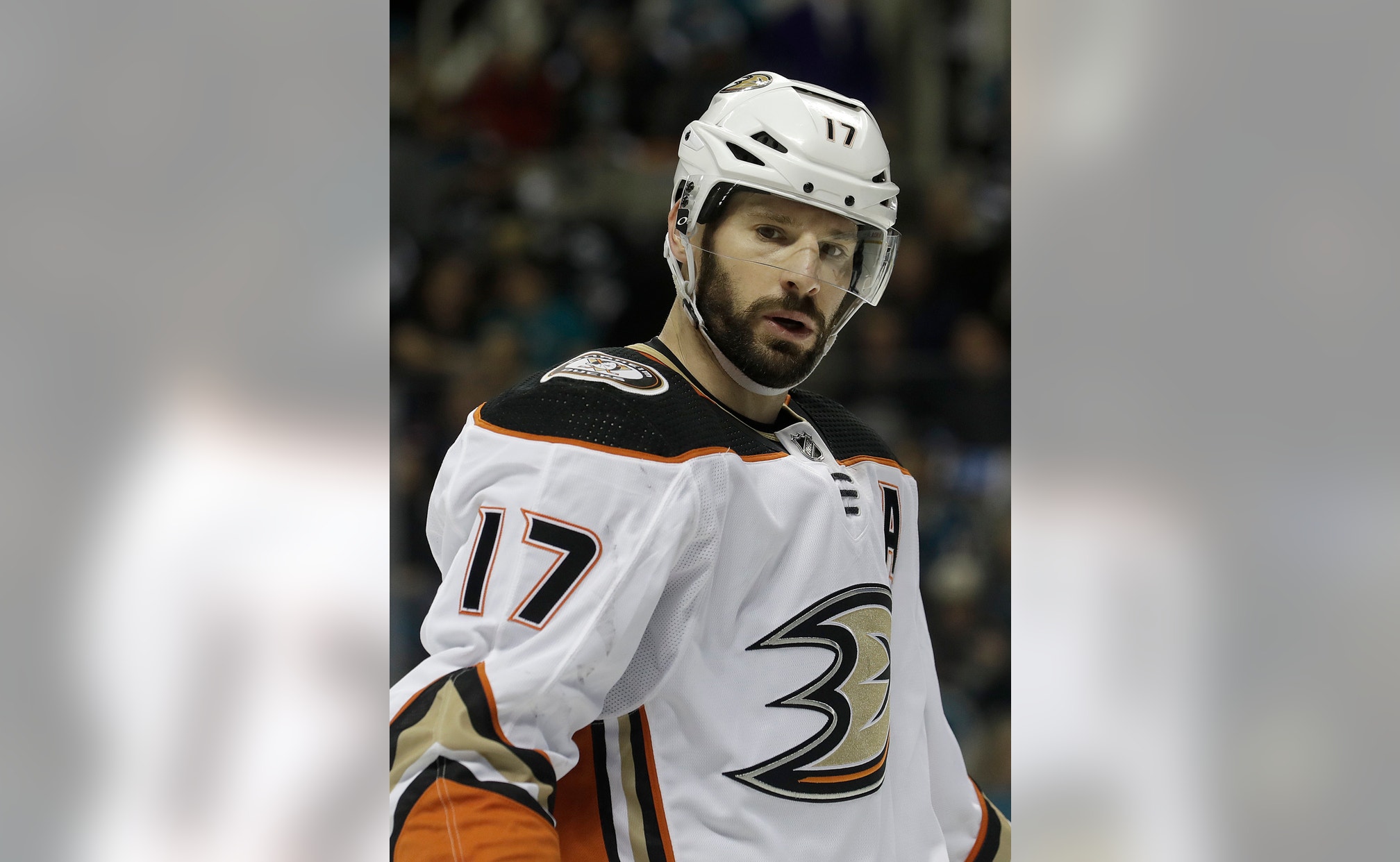 PLAYER TO WATCH: RW Patrick Eaves. The veteran forward signed a three-year contract to stay with the Ducks last summer but missed the entire ensuing season with what he thought was an autoimmune nervous disorder, only to learn it was post-viral syndrome. The heavily bearded goal-scorer won't be ready to play at the start of this season while recovering from his serious health scare and a more mundane shoulder surgery, but the Ducks are very hopeful he'll be back soon to provide some much-needed offensive punch.

OUTLOOK: The Ducks' run of five straight division titles ended last season, and the Sharks humiliated them in a first-round playoff sweep. Instead of shaking up the roster, Carlyle and Anaheim GM Bob Murray made no significant roster additions and decided to play a speedier style with their returning players and another influx of youth from the Ducks' remarkable farm system. The heavy, bullying squad that made two Western Conference finals in the past four years will join the rest of the NHL in trying to push the tempo. The Ducks have enough talent to try just about anything, but the speed of their adjustment and their overall health will determine whether they've missed the window to win a Stanley Cup with this core.