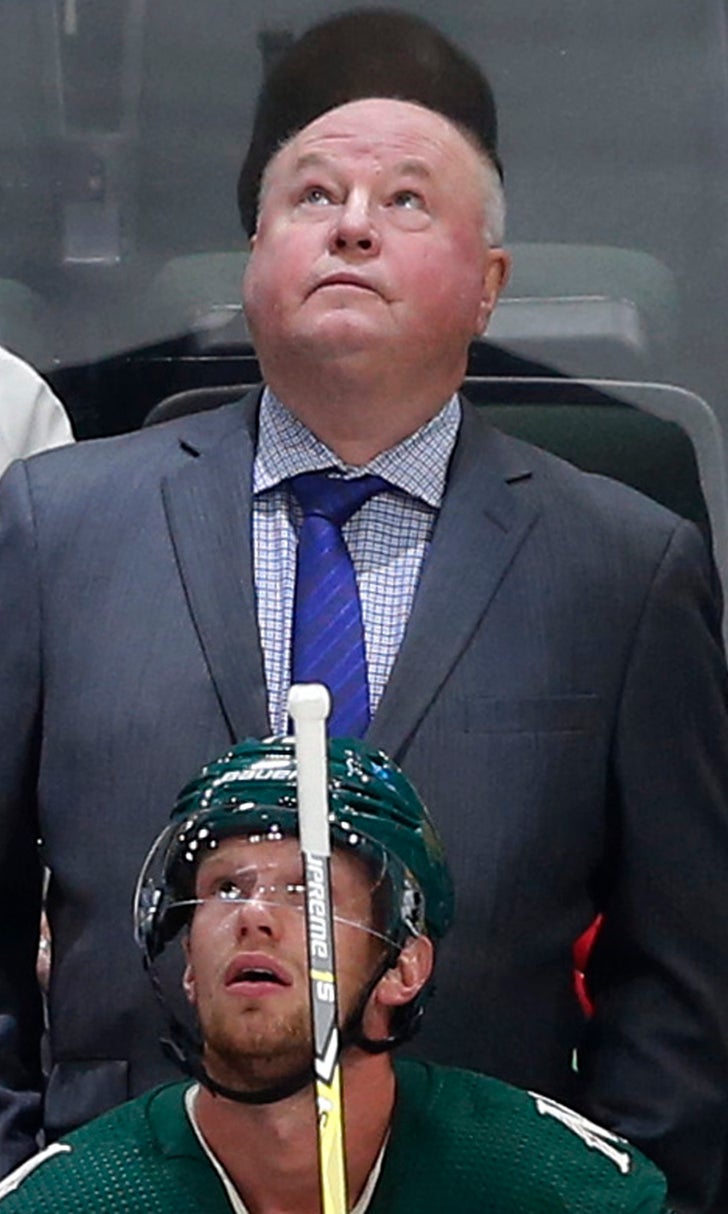 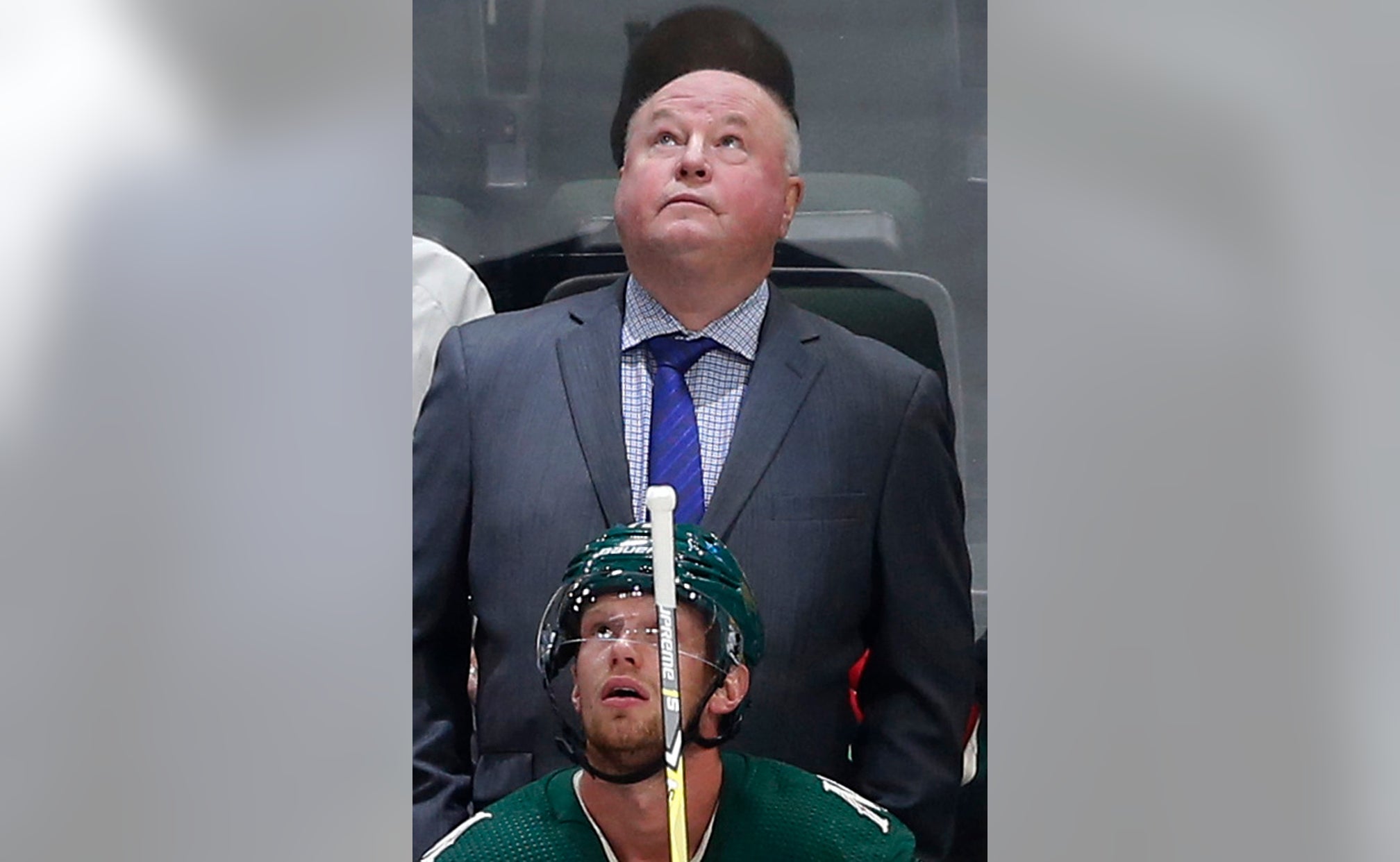 PLAYER TO WATCH: LW Zach Parise. After missing the first 39 games because of a lower back problem that required surgery, Parise's delayed start was predictably slow. He scored 12 goals in his last 18 games of the regular season, though, and scored in each of the first three playoff games until being knocked out of action again by a broken sternum. Parise, who's entering his 14th NHL season at age 34, isn't built to be the team's premier scorer but needs to replicate that productivity down the stretch to help keep the offense balanced.

OUTLOOK: New GM Paul Fenton made only minor moves this summer for fresh faces on the fourth line and more depth on defense, so the Wild will rely on the same core that has been bounced out of the playoffs in the first round three straight times and won only two series over the last six years. Just reaching the postseason again in the rugged Western Conference would be an accomplishment in itself, and Boudreau has as strong of an 82-game track record as any bench boss in the league. Parise and defenseman Ryan Suter, who's coming off a serious ankle injury that kept him out of the playoffs, must stay healthy throughout the seventh year of their identical $98 million megadeals. Wings Charlie Coyle and Nino Niederreiter also have to bounce back from down seasons.