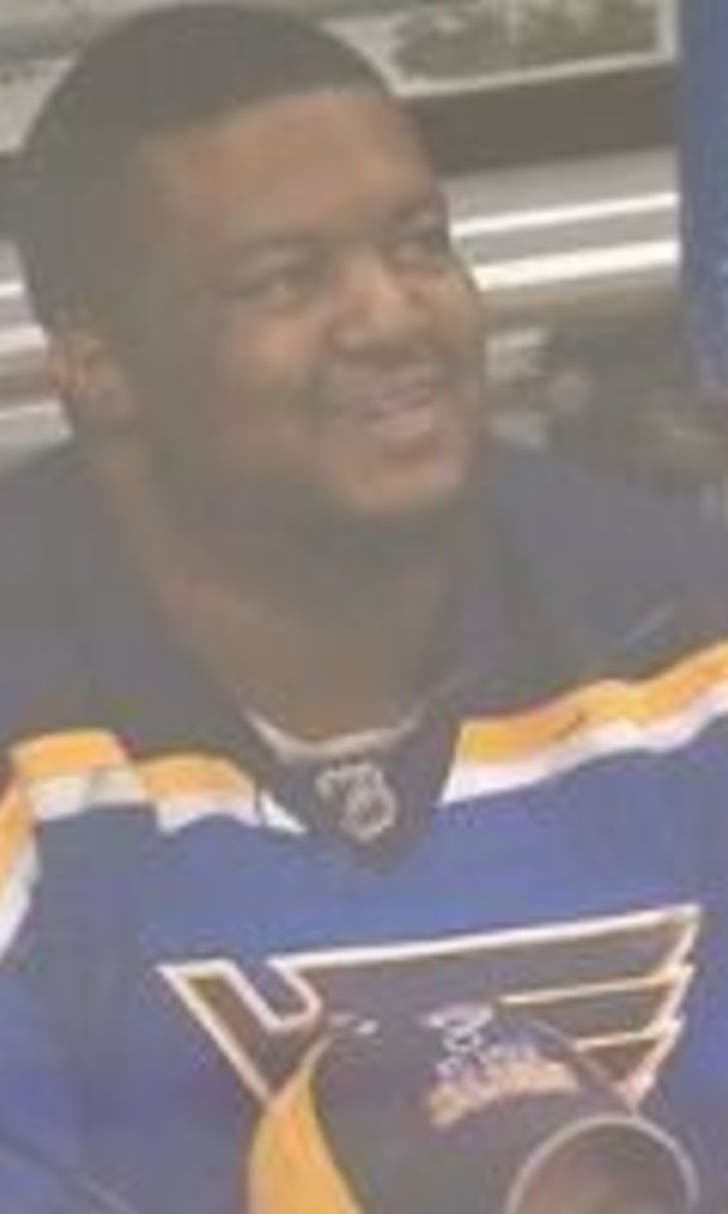 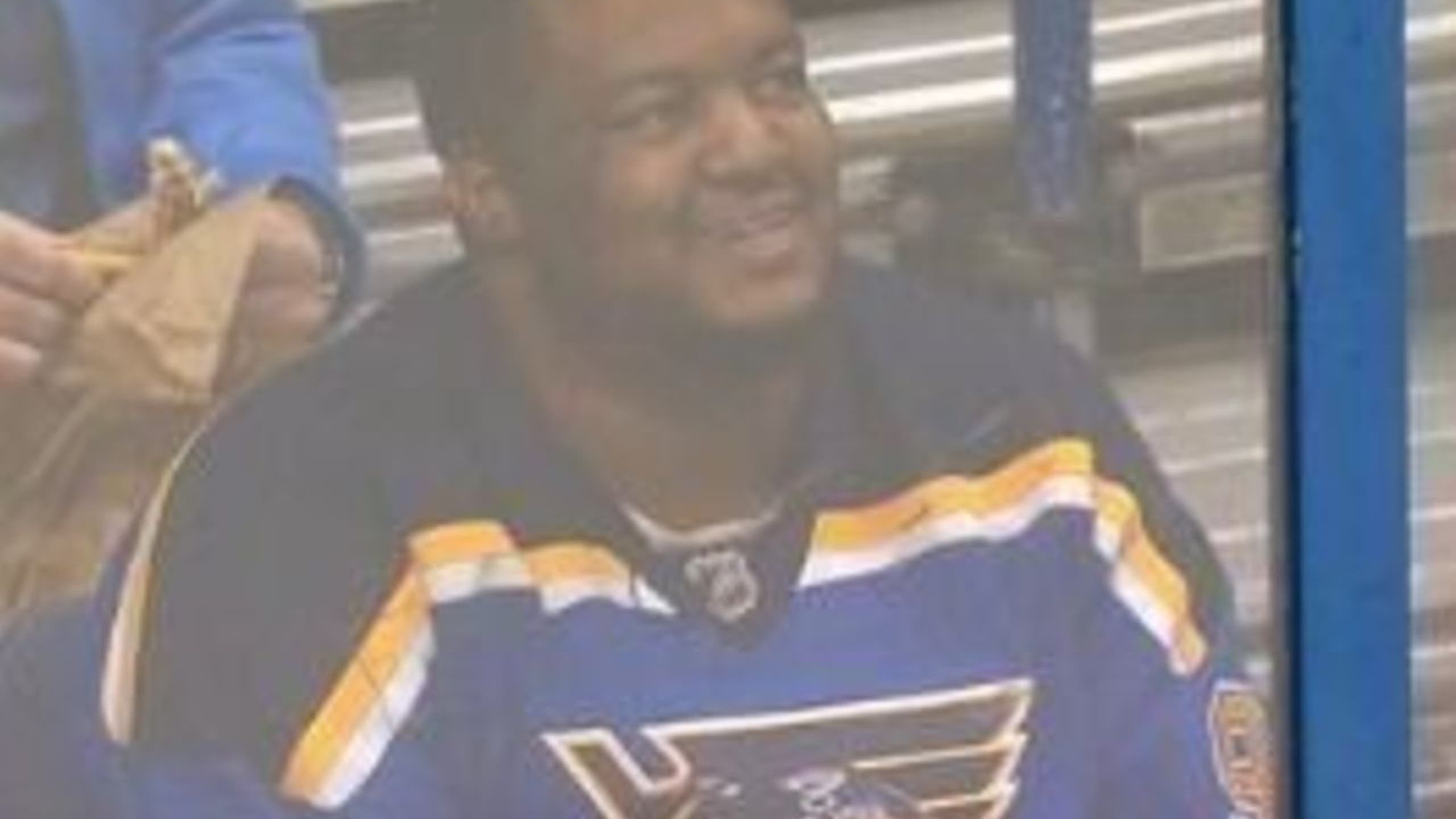 After going viral, 'Tony X' is invited by St. Louis Blues to Game 3 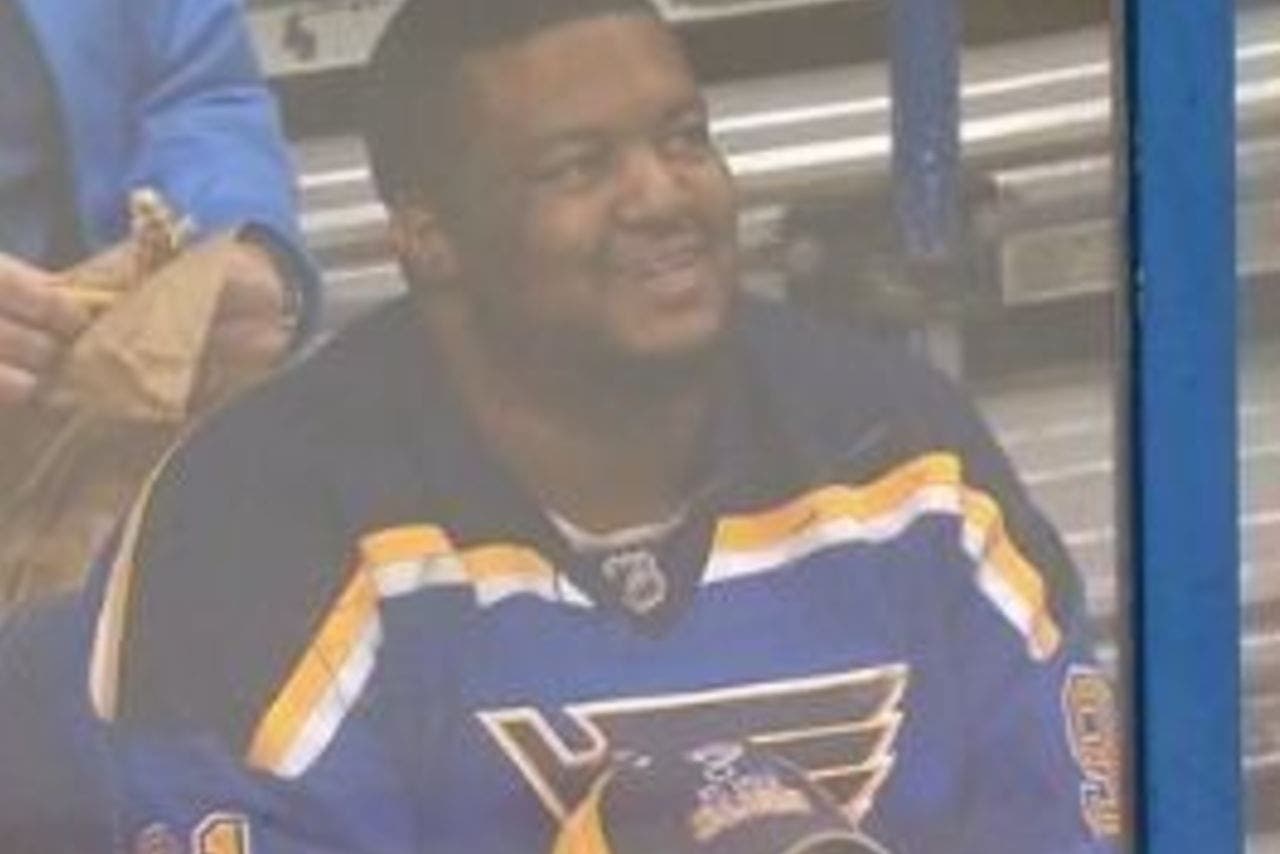 If you haven't heard the story of internet sensation Tony X (@soloucity), it is a tale we will be telling our grandchildren one day -- and it all came full circle on Tuesday night at the Scottrade Center in St. Louis.

For those who are new to the saga, here's a quick summary: Tony X was watching Game 7 between the St. Louis Blues vs. the Chicago Blackhawks and was quite perplexed by the rules and strategies of the game: 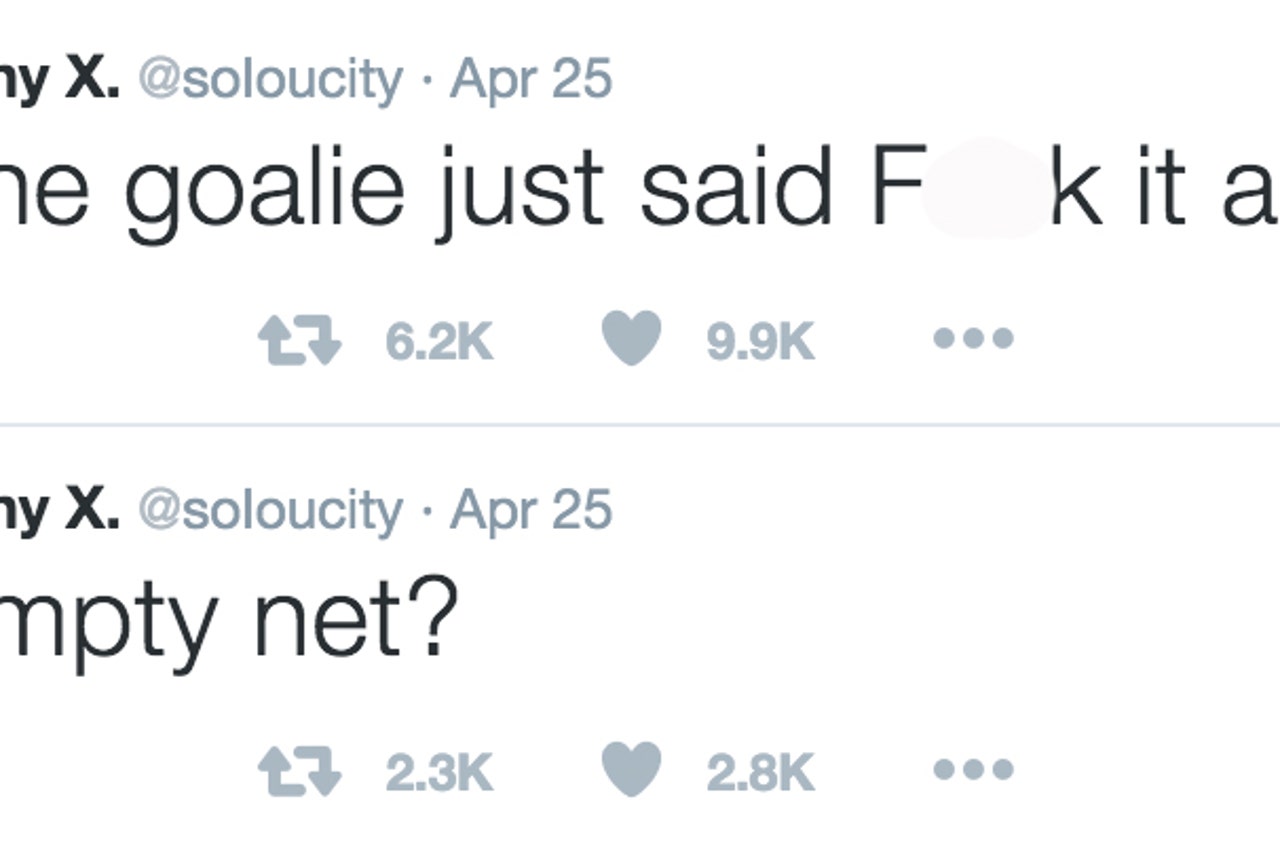 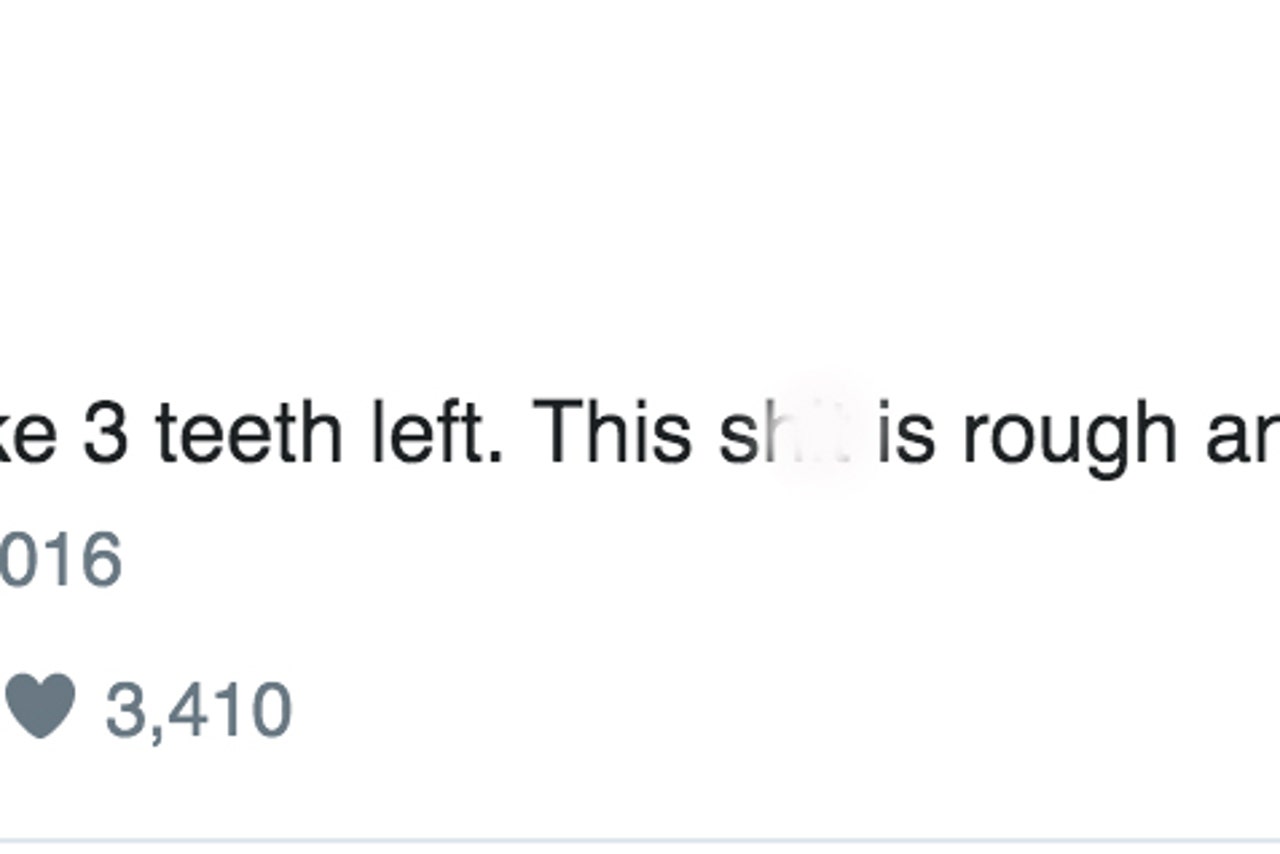 After owning the internet for 24 hours, the Blues responded and invited him out to Game 3 of the Western Conference Semi-Finals against the Dallas Stars...

Look. At. Those. SEATS! Not too shabby of an experience for a first-timer, huh?

While his Twitter feed suggests he's still learning the X's and O's of the game, he is, at the very least, making very important observations about watching the sport live!

I really feel like i need a seatbelt on sitting this close. pic.twitter.com/2LrmUmZjbP

Stay tuned for the next chapter of the anthology that is watching the NHL through Tony X's eyes...