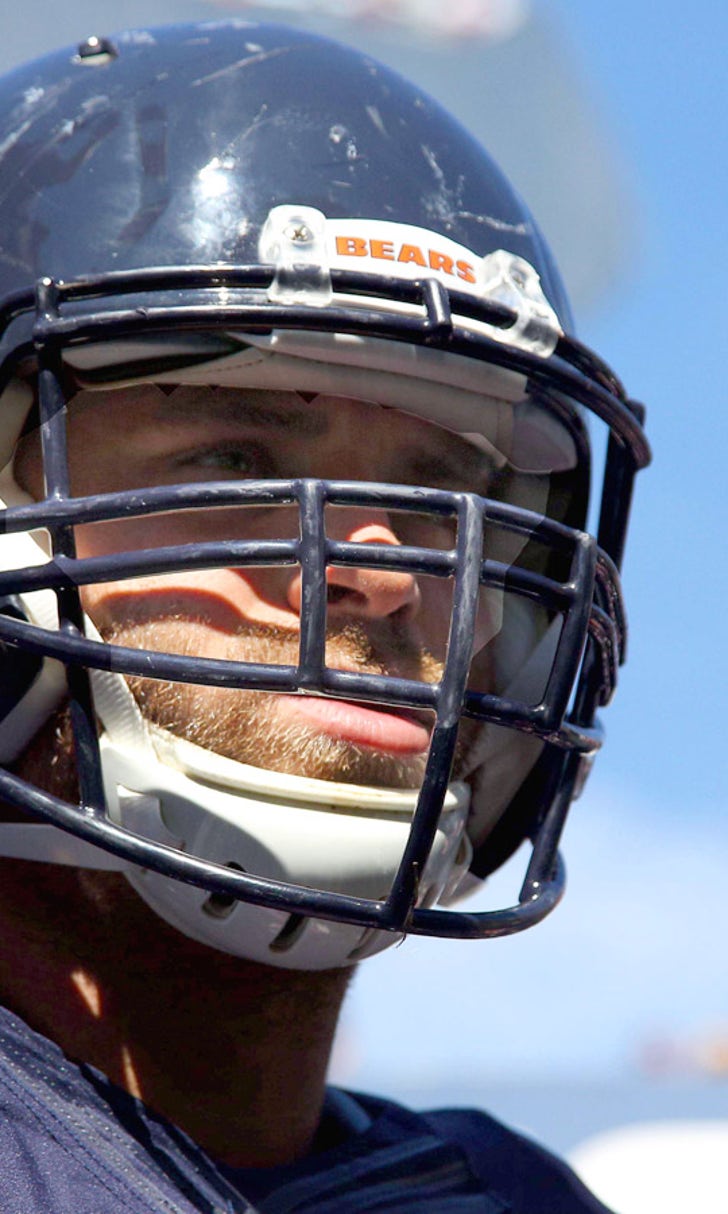 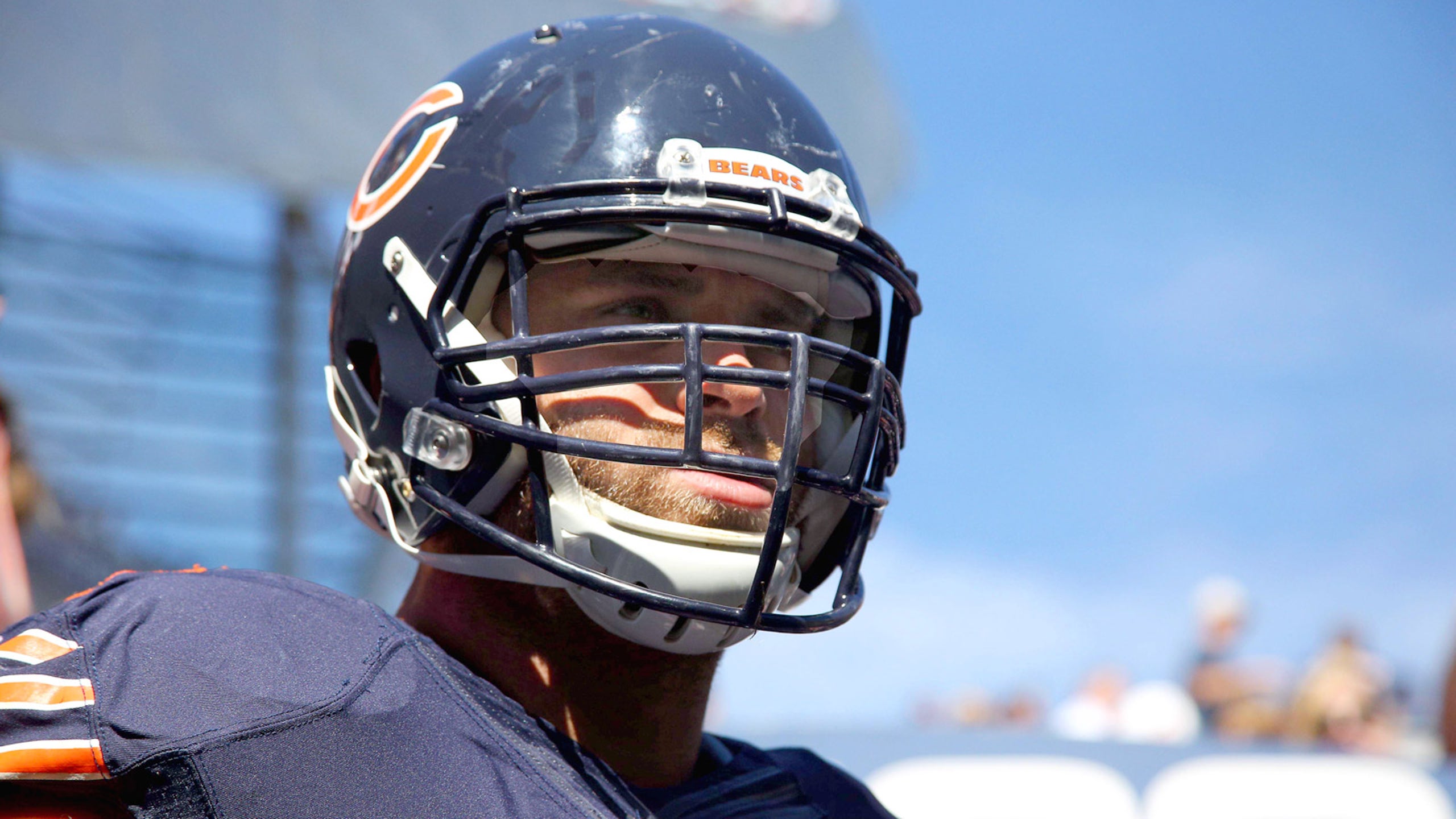 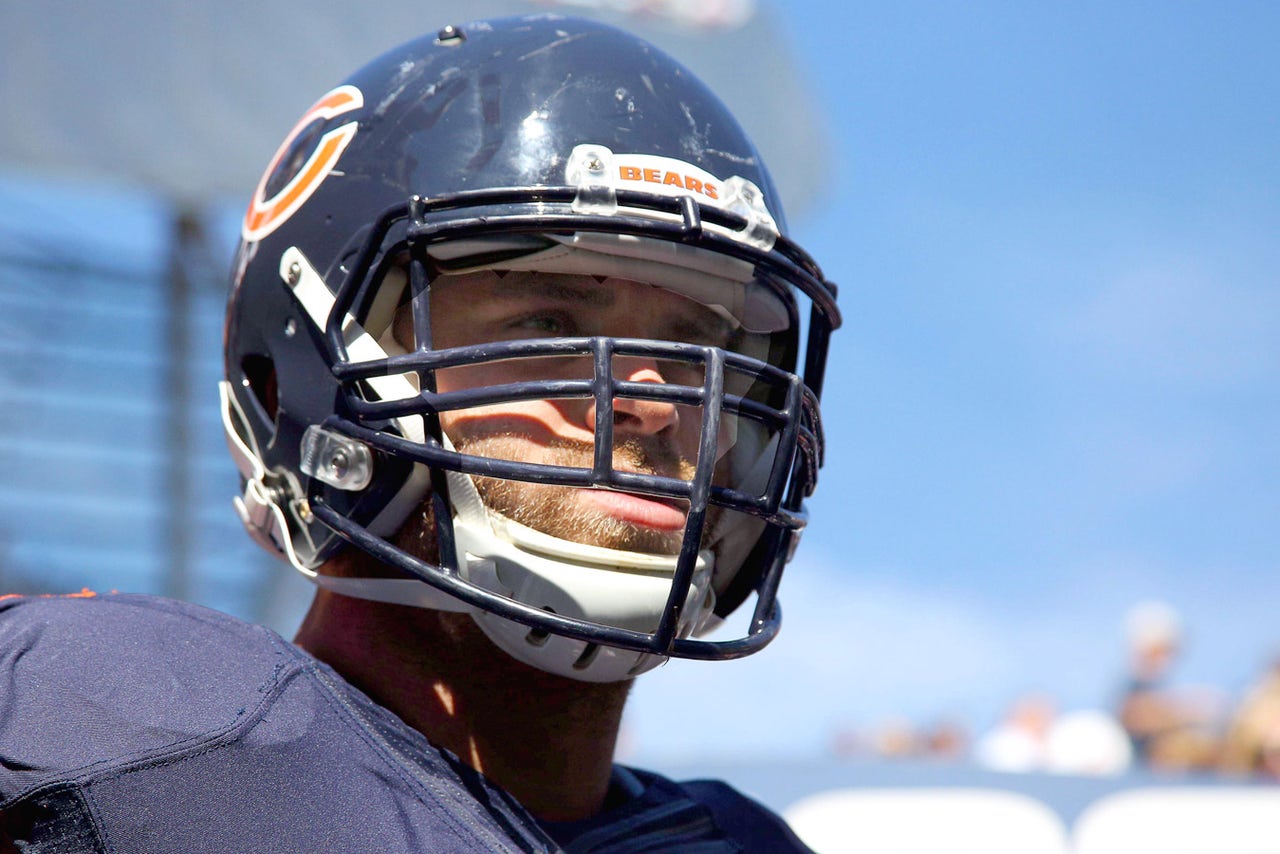 Most football players are massive human beings, so picturing them stuffed into tiny spaces is inherently humorous.

That's the crux of a video series on the Chicago Bears' official YouTube page. Former Bears defensive tackle Anthony Adams "hosts" the show (he's the one driving the car), and his guests ride along as passengers. Running back Matt Forte rode shotgun in this week's episode, while offensive lineman Kyle Long was his usual goofy self in the back seat.

Go along for a ride with Adams and these two Pro Bowlers by watching the video below.