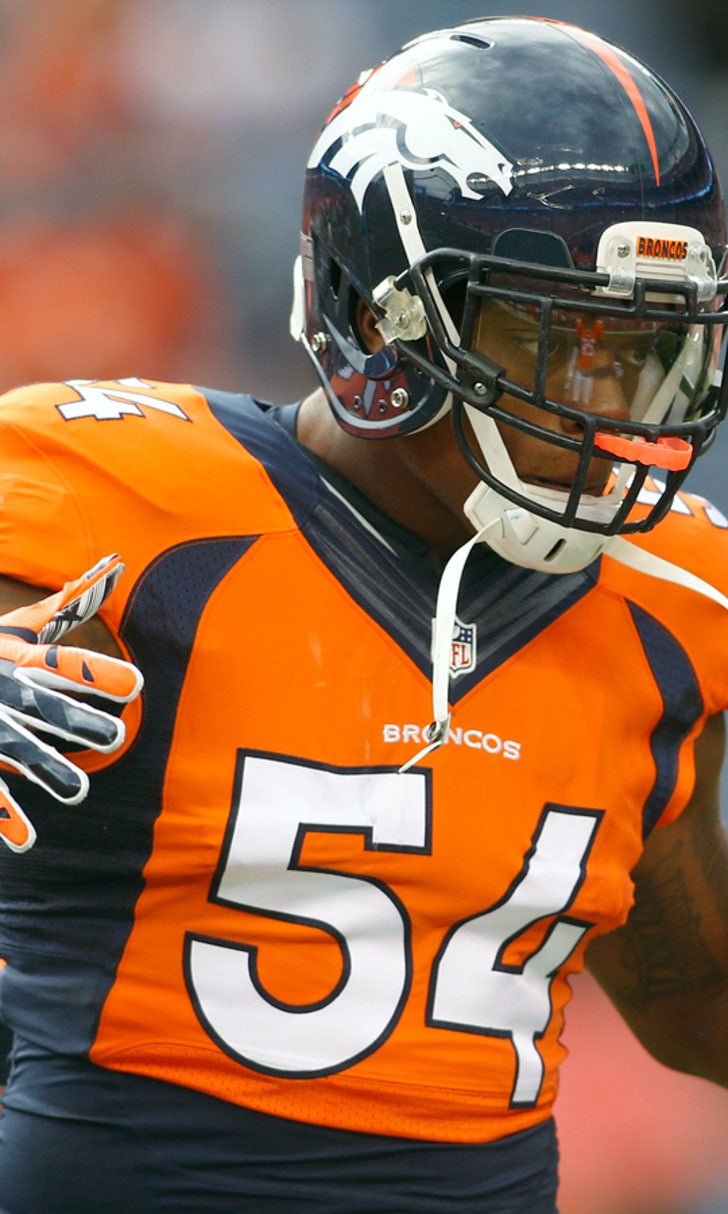 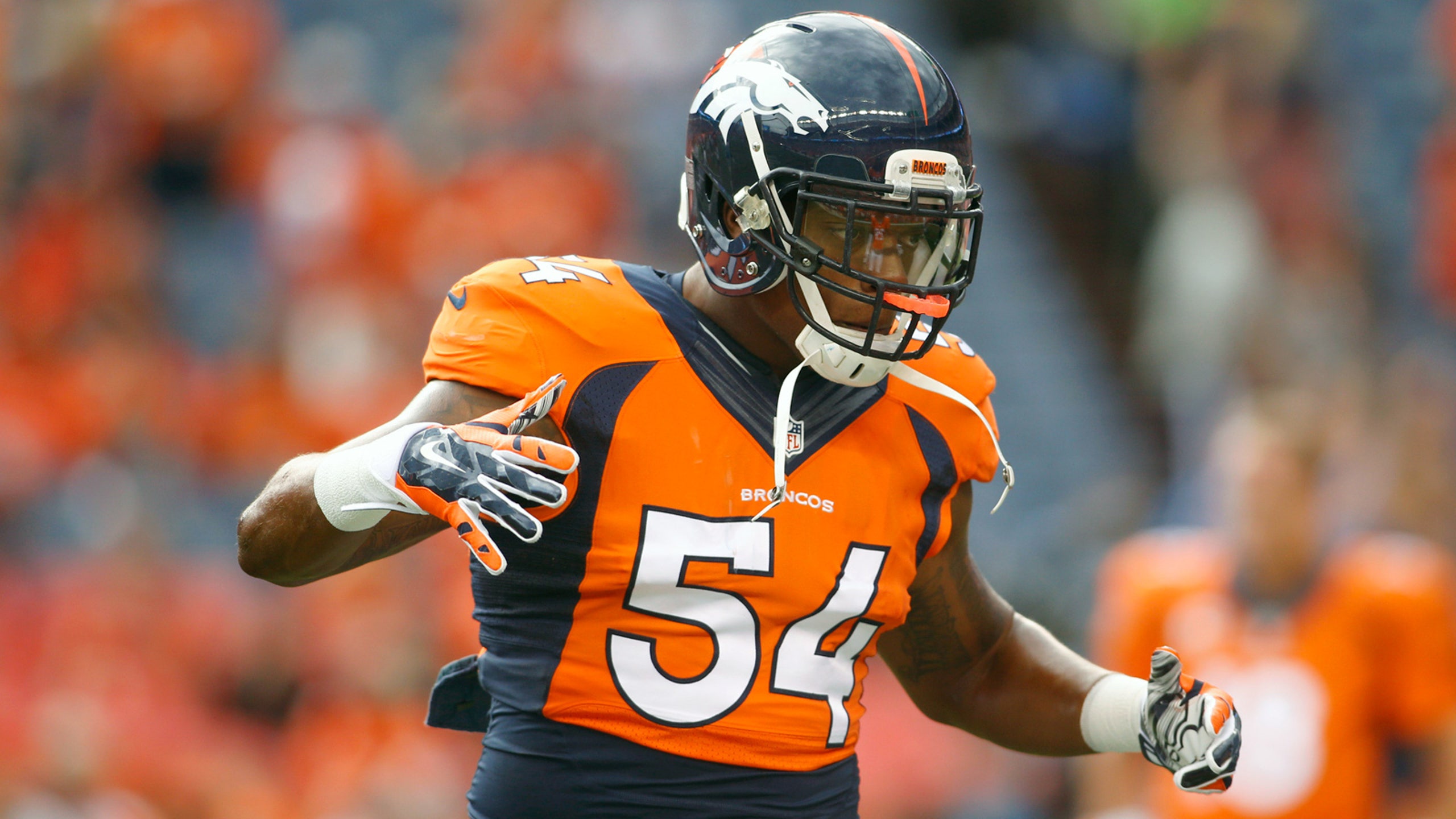 previous story
Good luck trying to land a Broncos-Pats ticket if they're both unbeaten
next story
Enroth shuts out Blues, Kings win 3-0 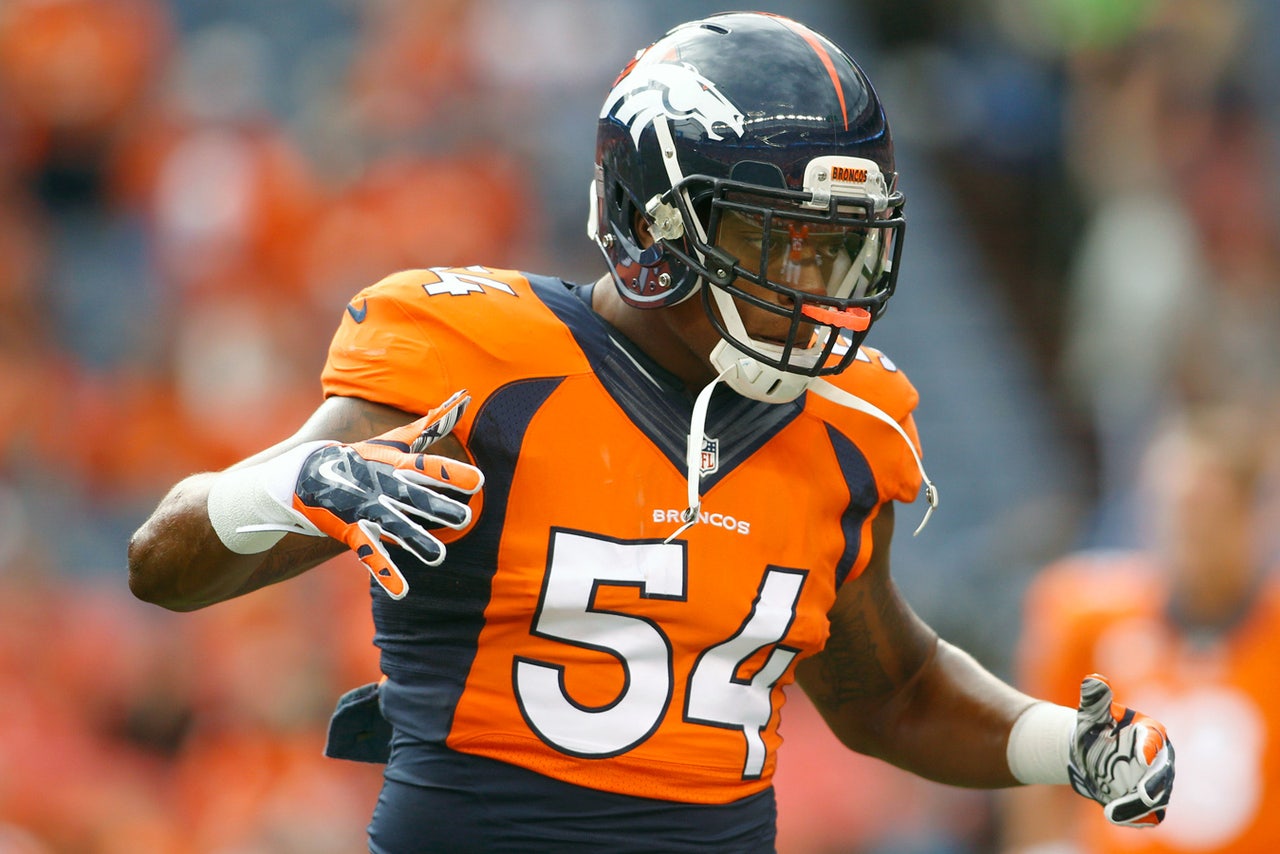 Brandon Marshall learned about his team's big trade the way we all did -- by watching TV.

The Broncos' linebacker was midway through an on-air interview when his team pulled the trigger and added Vernon Davis. It made for one priceless reaction:

Broncos traded for Vernon Davis... And LB @BMarshh54 found out about it on while live television. https://t.co/rr6RXumhdt

Look at Marshall's eyes bug out. He looks like a linebacker who's had to stick with Davis on a few seam routes in his career.

Preparing to cover Davis is a lot like preparing for an interview, actually. Sometimes big things happen for which you're just not ready.