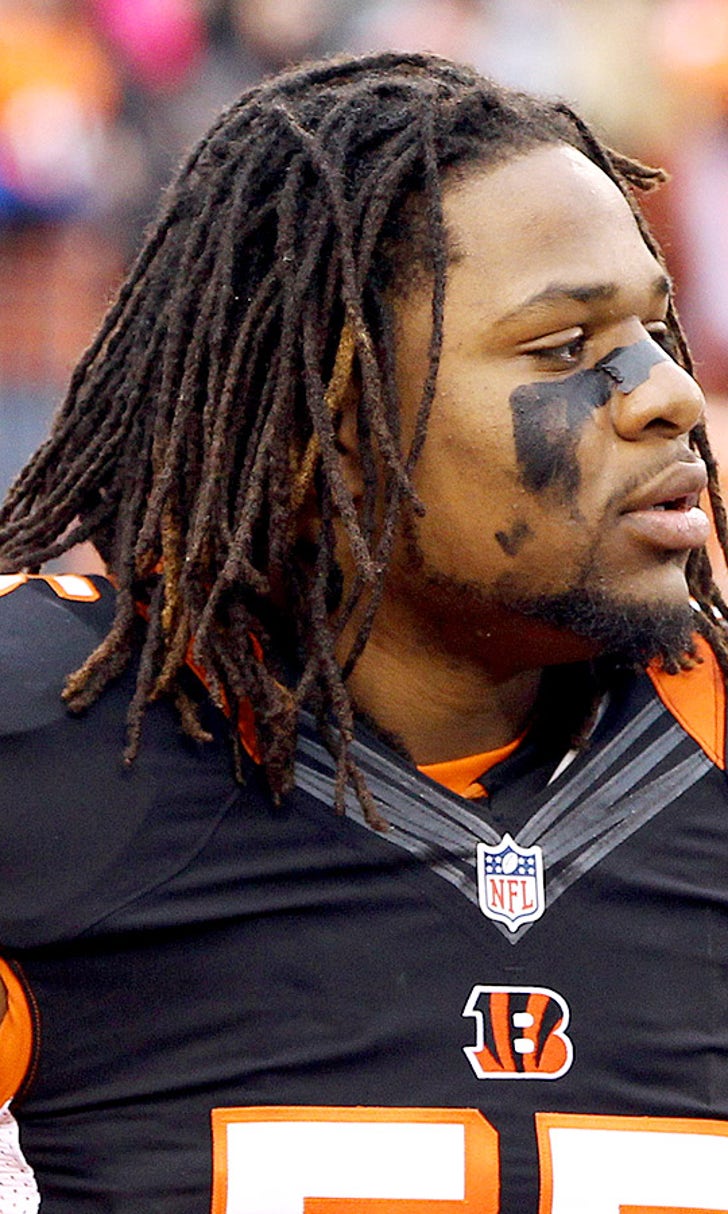 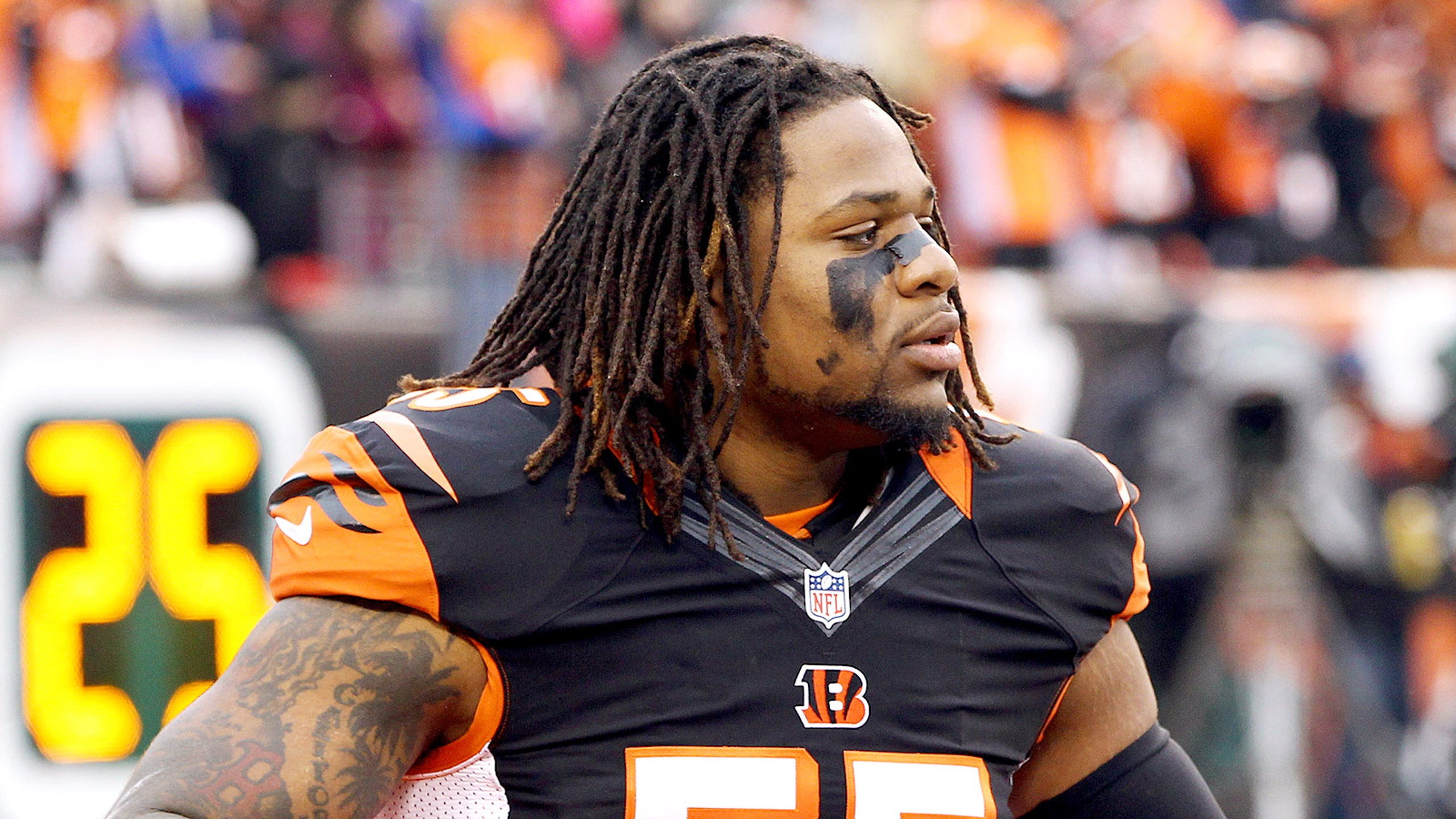 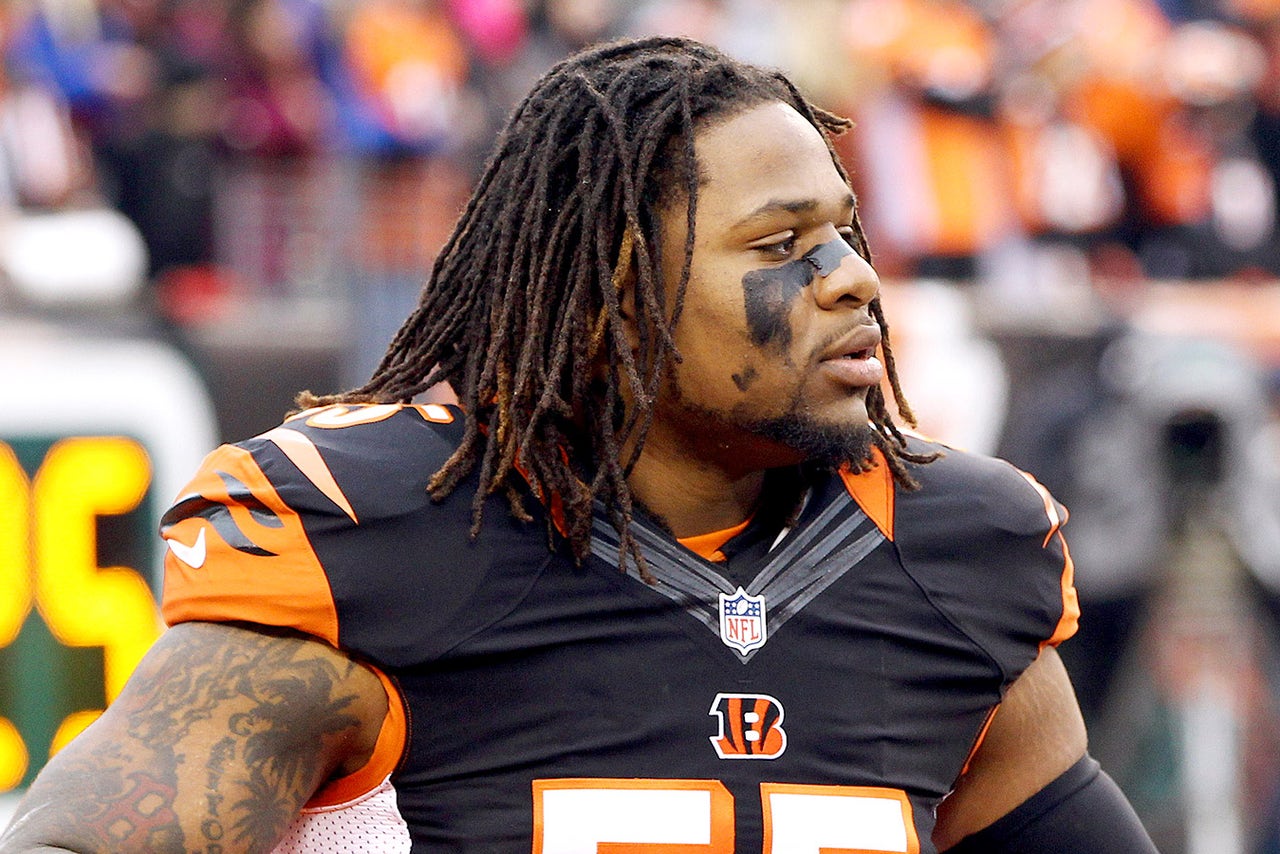 Middle linebacker Vontaze Burfict practiced with the Cincinnati Bengals for the first time in a year on Thursday after getting medical clearance as he recovers from surgery on his left knee.

Burfict missed most of last season with concussions and torn cartilage in the knee that required two surgeries. He missed training camp and opened the season on a medical list with a chance to return after the sixth week.

The former Pro Bowl linebacker has been Cincinnati's only missing starter during its 6-0 start, matching the best in club history. The Bengals have a 21-day window for Burfict to practice without being on the active roster. They plan to be cautious with him.

The Bengals play Sunday in Pittsburgh (4-3).