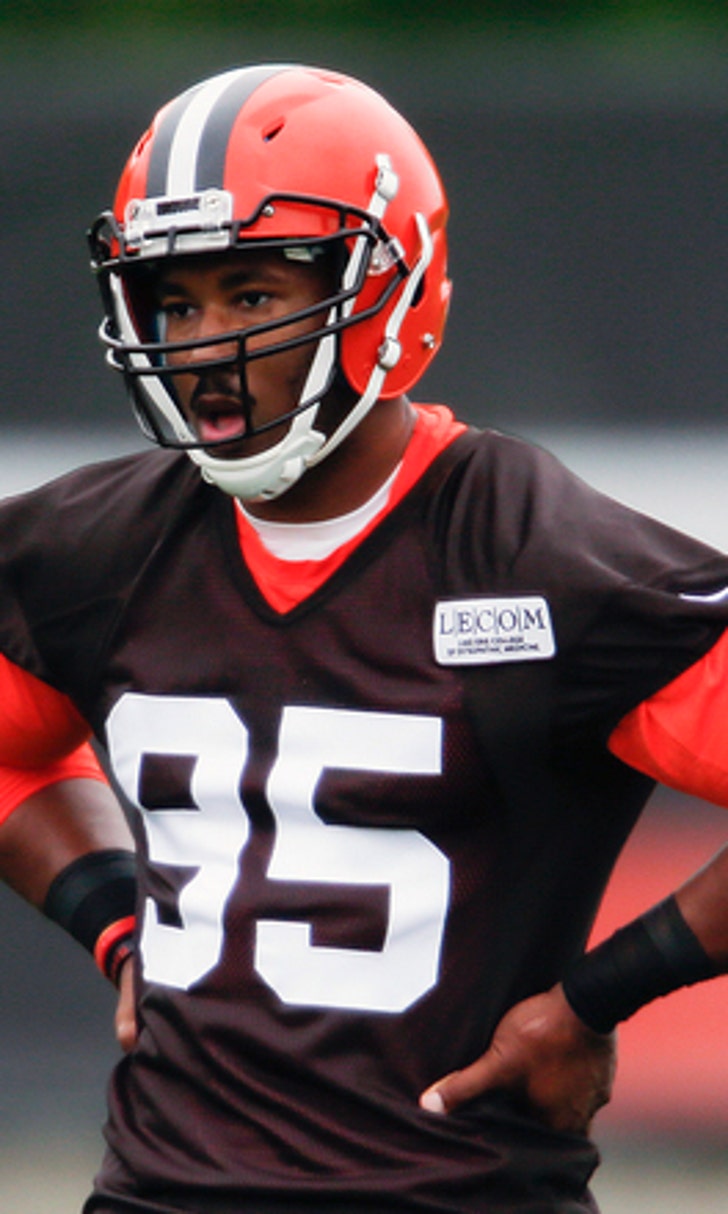 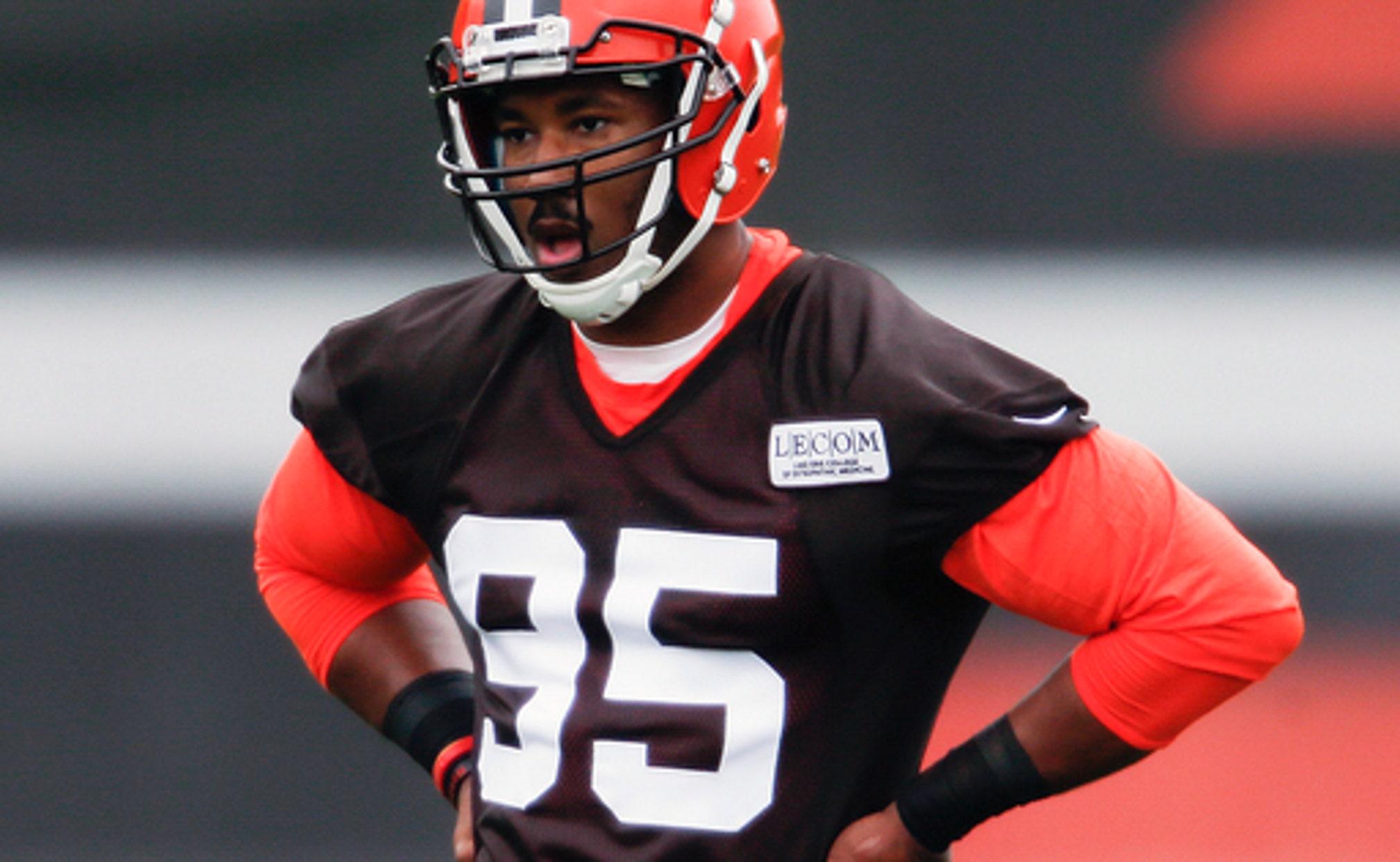 CLEVELAND (AP) Myles Garrett missed the final practice of Browns' minicamp. It's still not known when he'll be back.

The No. 1 overall draft pick was kept off the field Thursday with a left foot injury that is still being examined. The team had been expected to provide an update on Garrett, but the only new development is that he's still undergoing evaluation.

Cleveland wrapped up its three-day mandatory minicamp with questions still looming about Garrett's status. Coach Hue Jackson did not meet with the media and none of his assistants commented on Garrett's condition.

Garrett, who has been slowed by an unspecified injury this spring, got hurt Wednesday while rushing quarterback Brock Osweiler during a two-minute drill late in practice. He crumpled to the ground and was in obvious distress while being checked by a trainer and Jackson.

Garrett did not return to the field, and after the practice was moved inside because of thunderstorms, he limped into the team's facility. He was not spotted while his teammates worked out Thursday.

The 21-year-old Garrett was limited by a severely sprained left ankle during his junior season at Texas A&M, but still recorded 8+ sacks. Despite the injury and a knock that he coasted at times, the Browns selected him first and signed him to a four-year, $30.4 million contract.

He's been as advertised during OTAs and minicamp, displaying quickness off the ball and all-around athleticism.

Garrett seemed to be grasping everything the Browns were asking him to do and Simmons said it was tough to see a player of his caliber get hurt.

''You don't want to see nobody get hurt at any time and any place,'' he said, ''but it's one of those things that football has injuries, so we just have to keep going and the next guy has to come up and step up and play.''