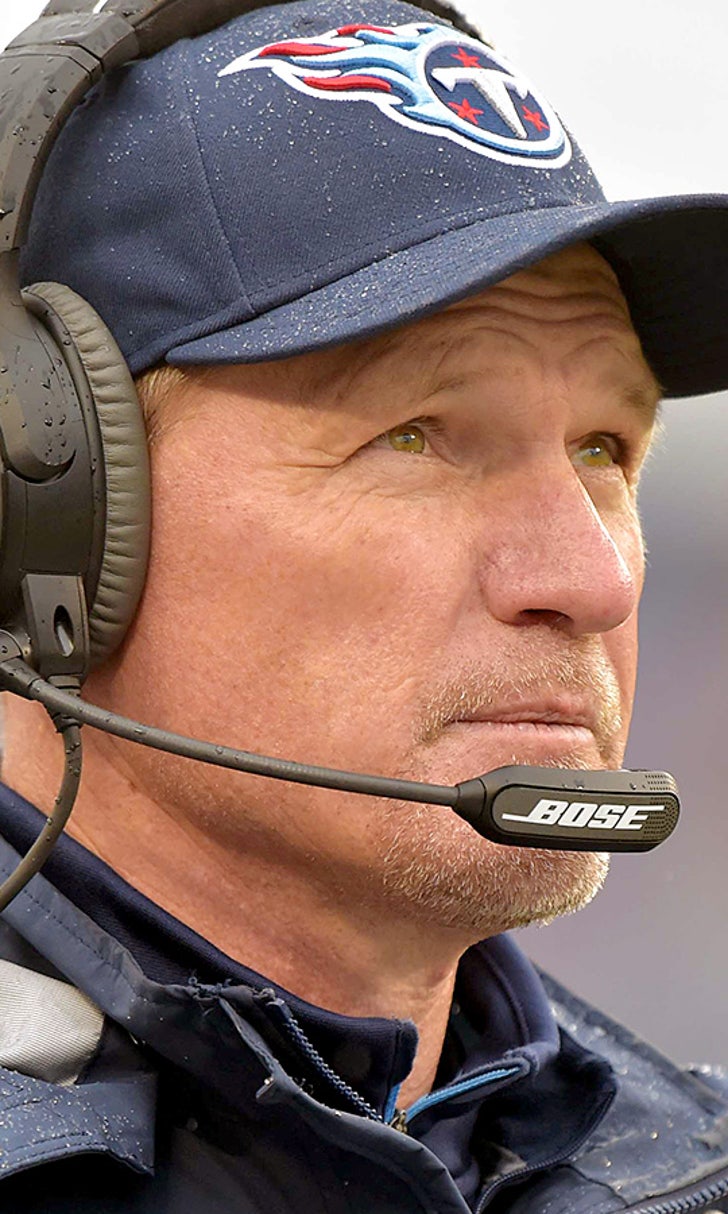 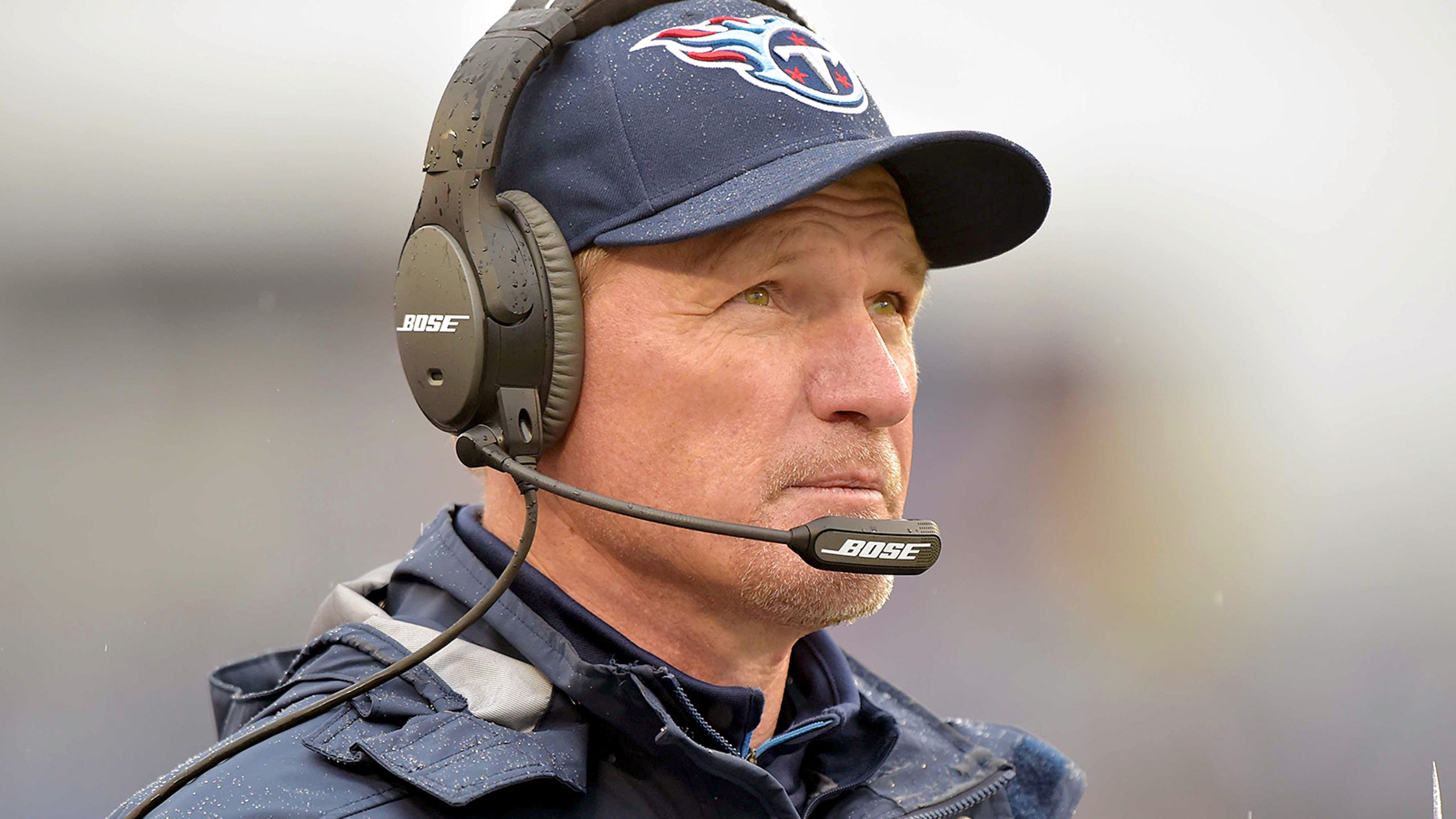 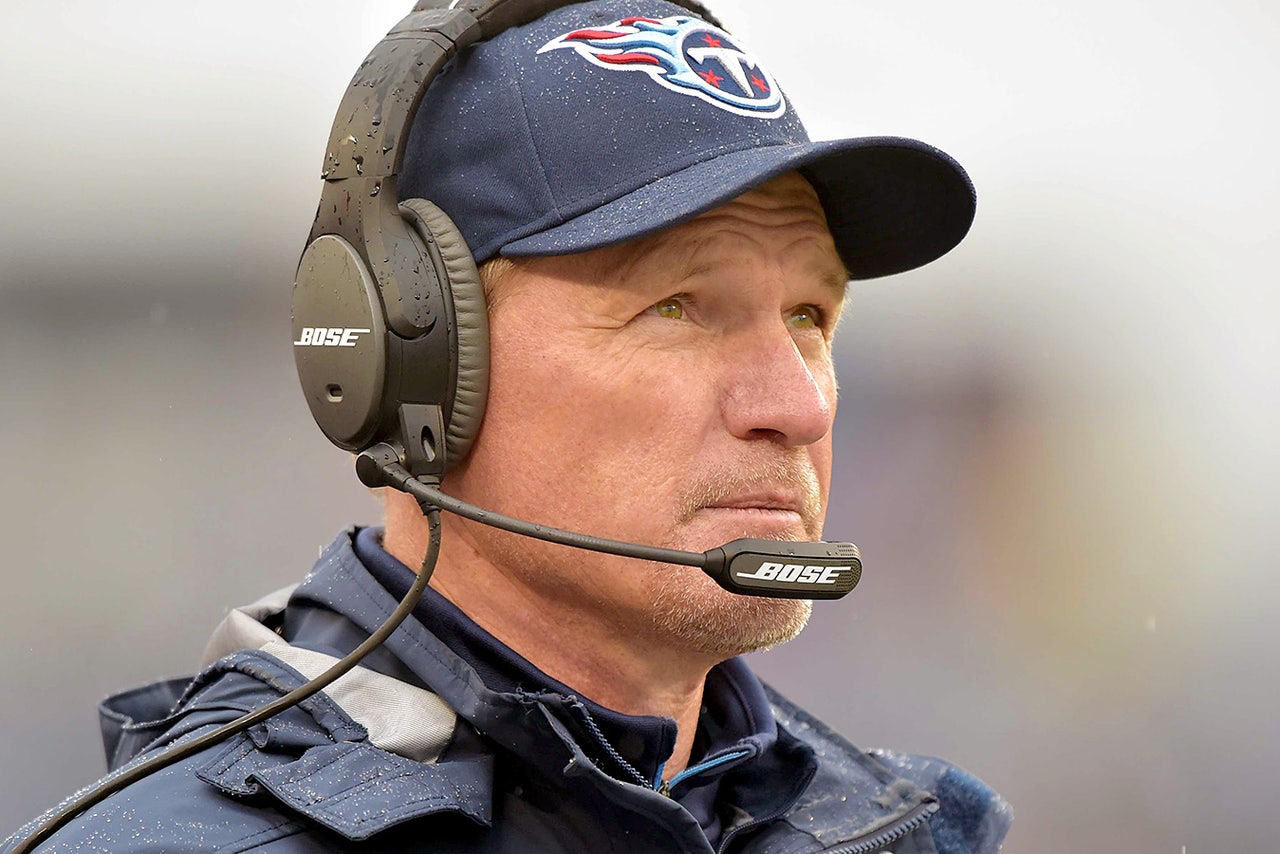 With Tuesday's decision by the Tennessee Titans to fire head coach Ken Whisenhunt and replace him with assistant coach Mike Mularkey, some members of the team said they were disappointed for Whisenhunt, but hopeful the move would serve as a catalyst for the rest of the season.

“Obviously we haven’t been able to do the things we want to do,” cornerback Jason McCourty said, per the Tennessean. “Now with coach Mularkey coming in, hopefully that will spark the guys up a little bit and we can get things moving in the right direction.

“I think when you see change happen as players and as people in the organization, it does kind of put you on high alert. Even though you’ve given everything you’ve got, you know that you may have to amp it up a little because everyone is not happy and not afraid to change things."

Linebacker Derrick Morgan said he understood the move was the by-product of a bottom-line business. The Titans were just 3-20 under Whisenhunt.

“I’ve got a lot of respect for Whisenhunt," Morgan said. "I really was believing in how he was doing things. It’s one of those raw deals where this is the NFL, and you’re expected to perform quickly and get results.”

Cornerback Perrish Cox was perhaps the most candid in his reaction to the news, taking to Twitter to express his disapproval.

For anyone who wants to kno, no i am NOT happy with wiz gone, he was a good coach, he wznt the prob and we all know it!! #frustrating

The Titans play their first game under Mularkey on Sunday against the Saints.