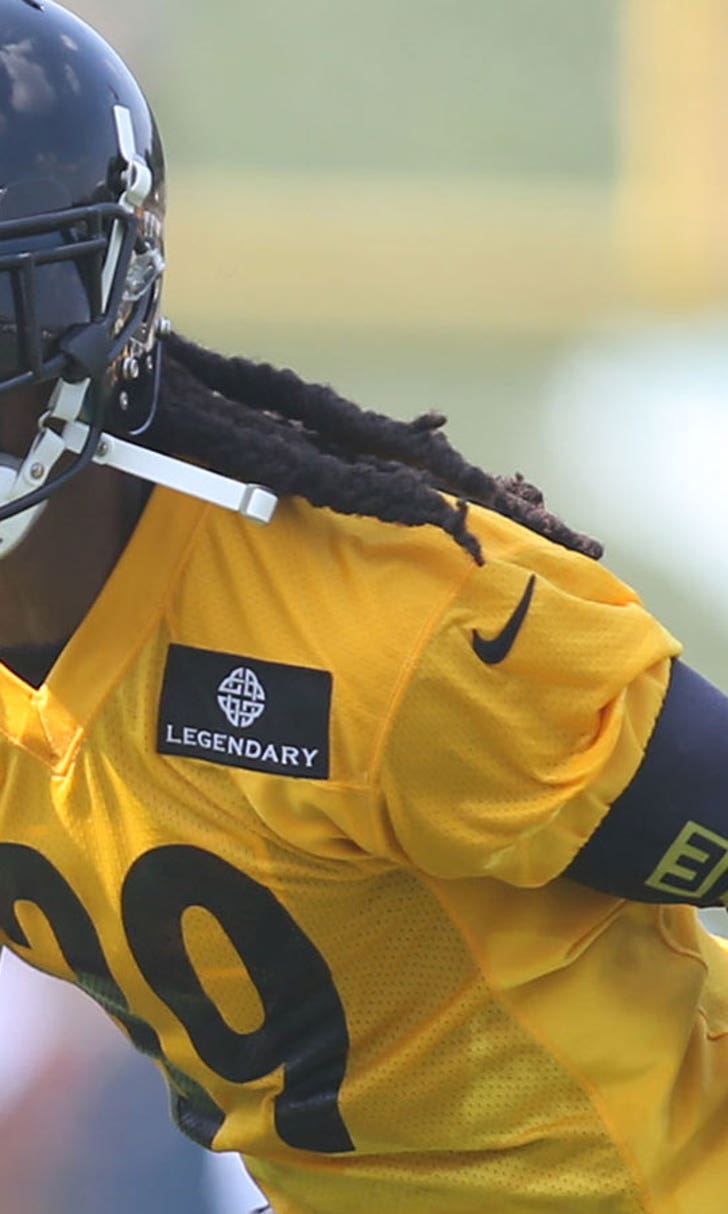 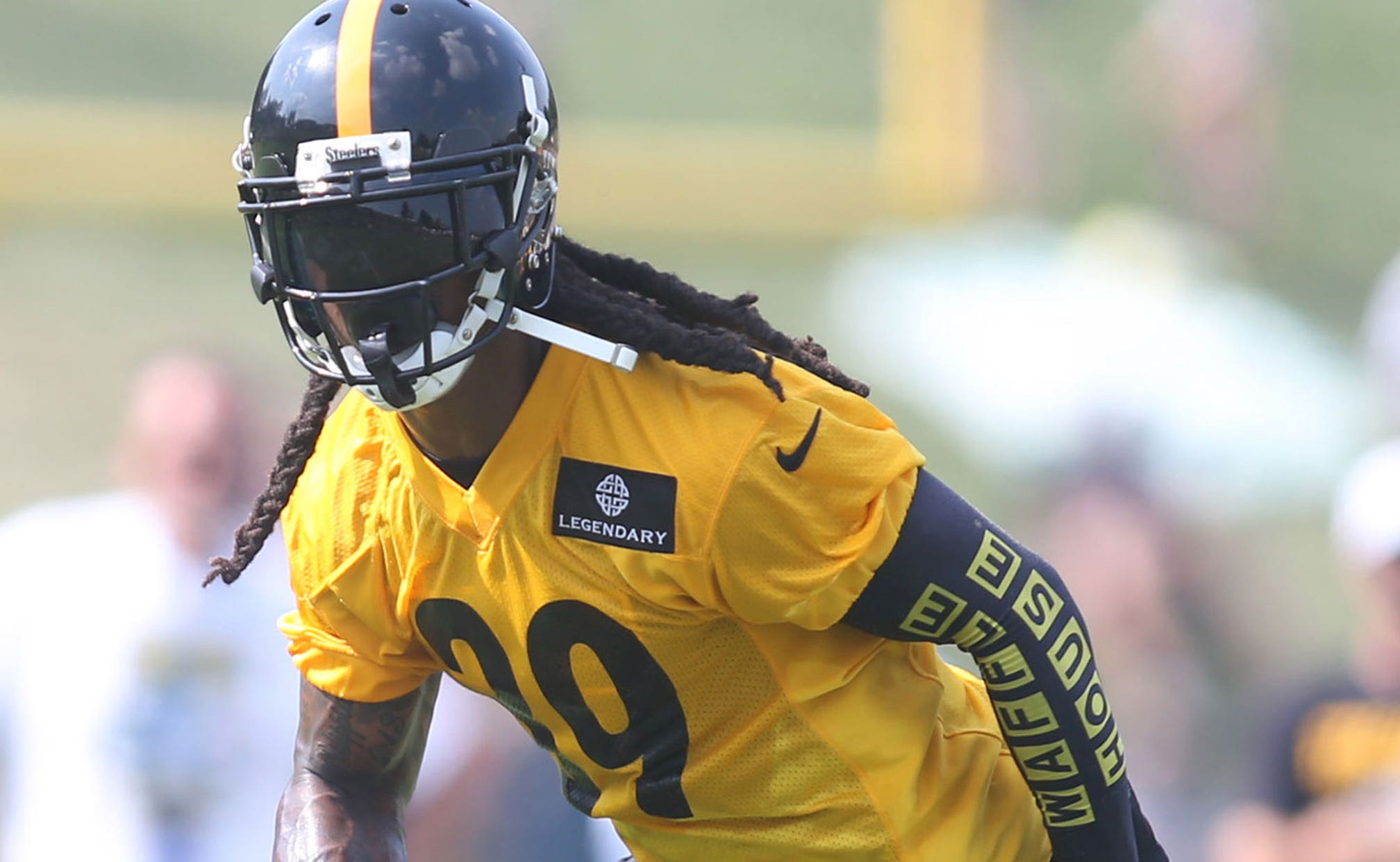 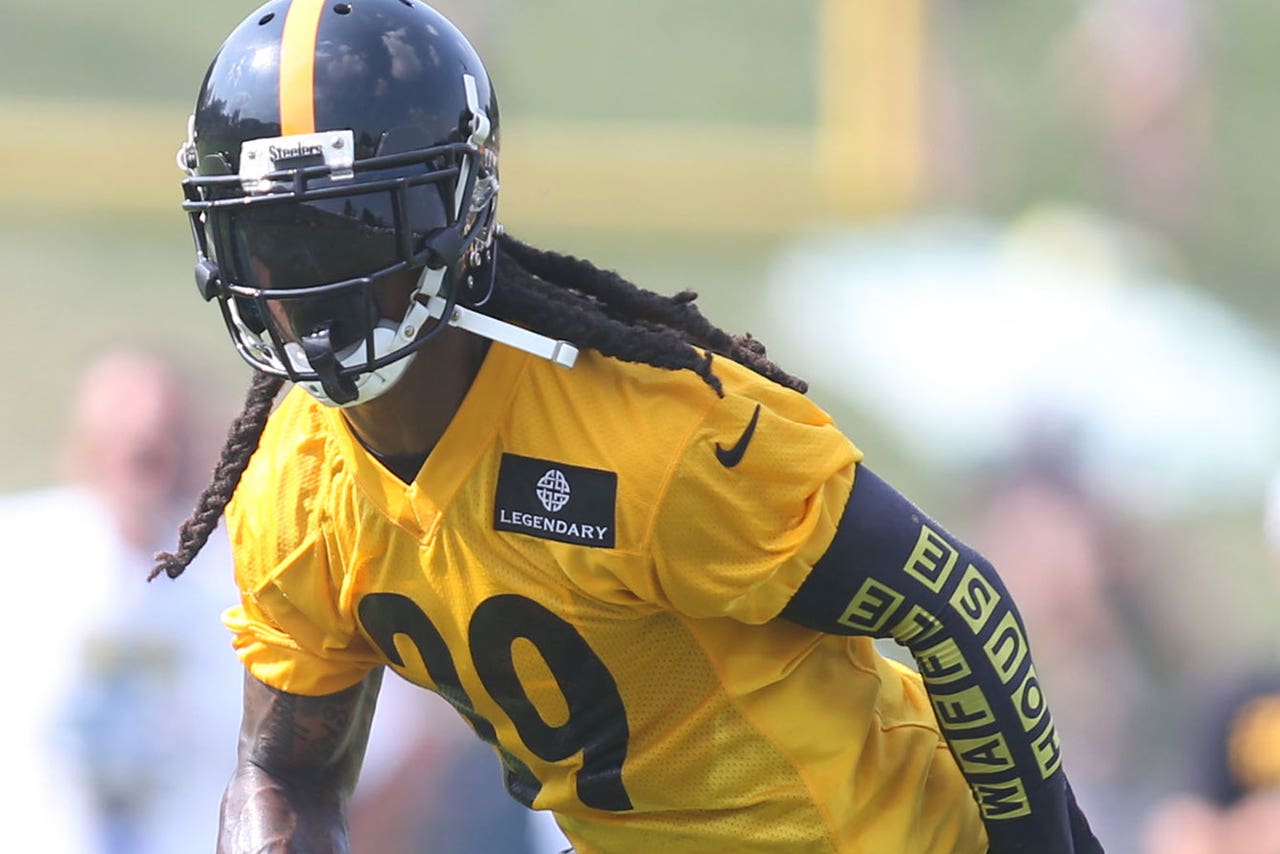 The Tennessee Titans rounded out their practice squad Tuesday, adding a pair of defensive players in linebacker Justin Staples and cornerback B.W. Webb, the Tennessean reported.

Staples had 14 tackles in three preseason games this year, but was released as the team cut its roster down to 53 players. The 6-foot-4, 245-pound Staples appeared in three games for the Titans last season after being promoted from the practice squad and made three tackles.

Webb has 26 games of NFL experience over the last two seasons. The 5-foot-11, 190-pound corner appeared in 15 games for the Dallas Cowboys in 2013 and 11 games for the Pittsburgh Steelers last season. He has eight career tackles.