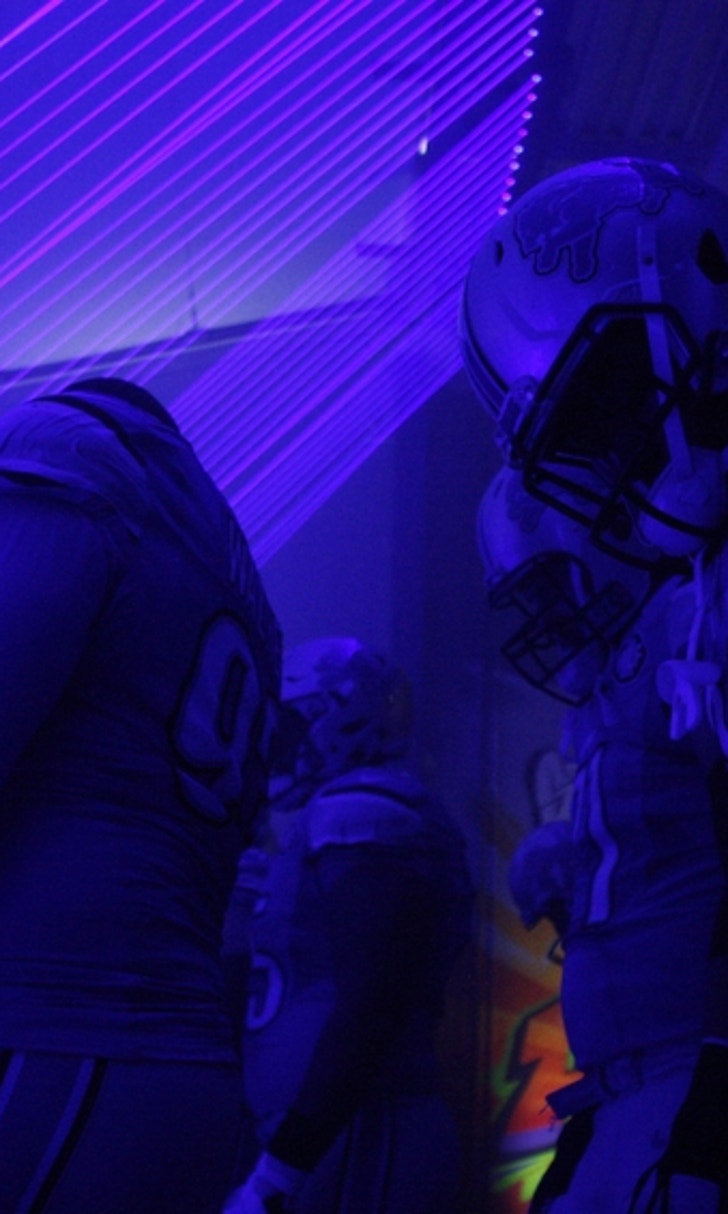 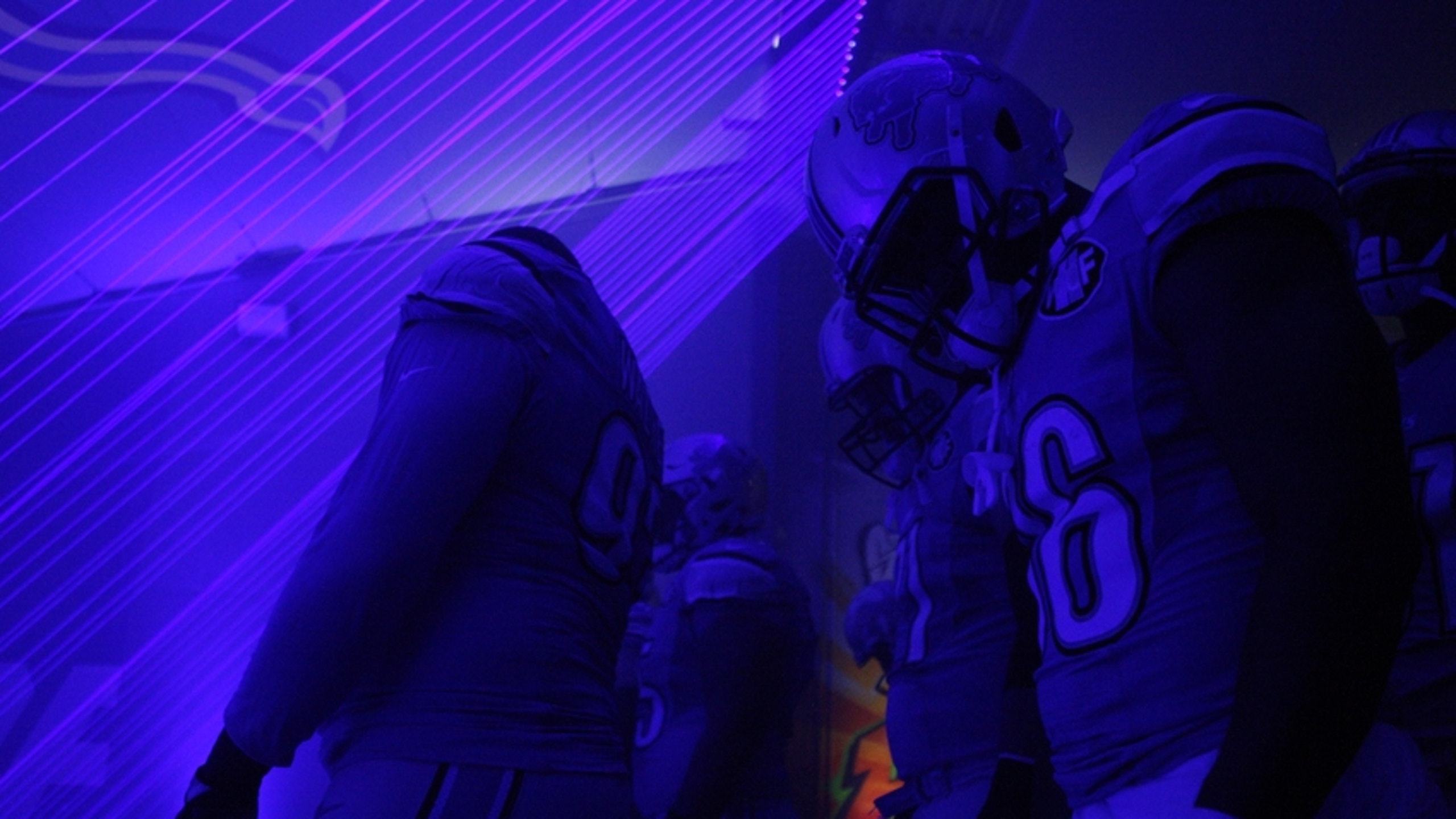 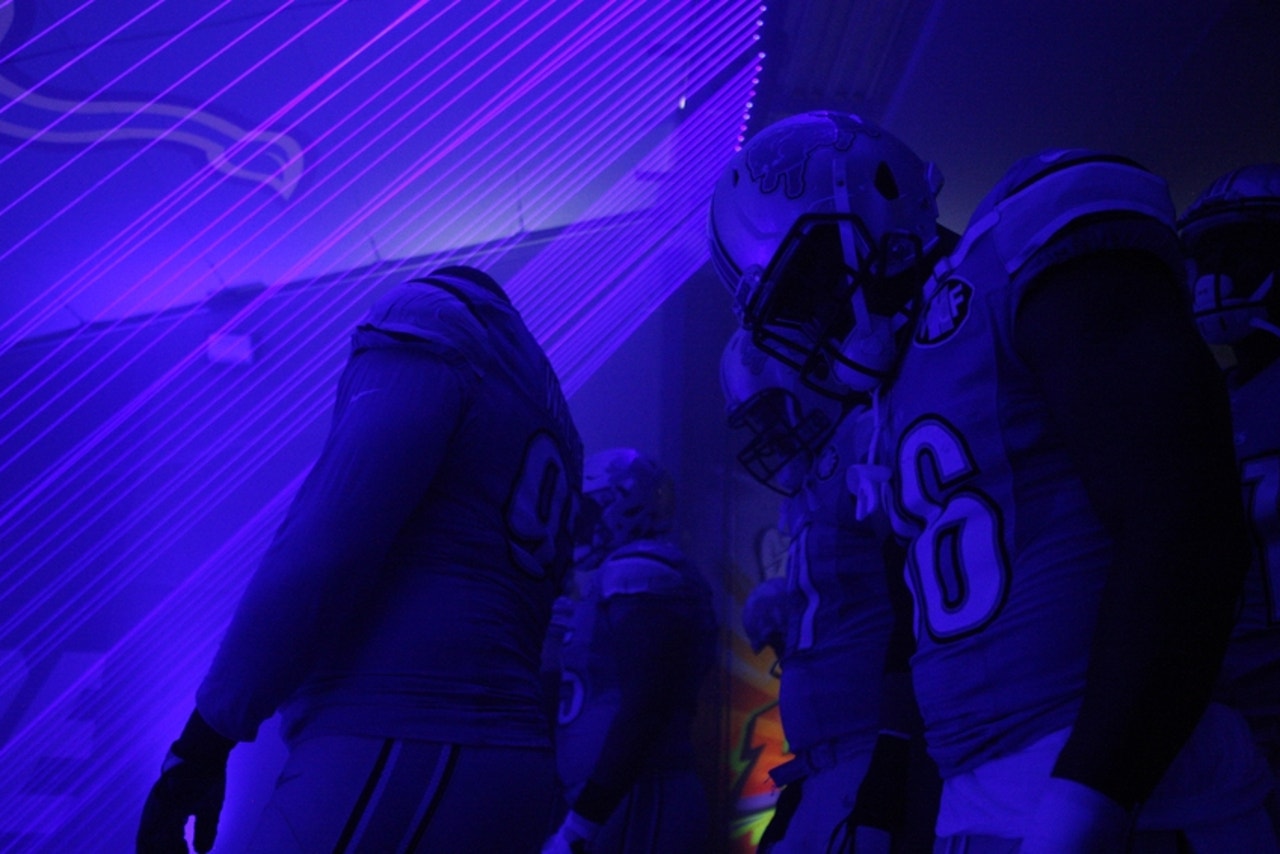 First and foremost, yes I know I look like Jim Carrey. Second, I thought I would change things up and do a video version for this week’s Playbook article. Through two games, the Lions are 3rd in the NFL in YPC, which is a big turnaround from last seasons #32 ranked rushing offense. Though Ameer was impressive in the first six quarters of the 2016 season, a foot injury may keep him out for an extended period of time. A hot fix for this might be Dwayne Washington, the 7th-round pick from the University of Washington, who won the hearts of the Lions faithful this preseason with impressive speed and explosiveness. Dwayne entered the game gaining over 30 yards on his 4 carries, but most of his yards came from a 28 yard run on his first* carry of the game. So enjoy the video as I break down what Stafford saw, switched the play to, and what made it work effectively.

Below is the run itself.